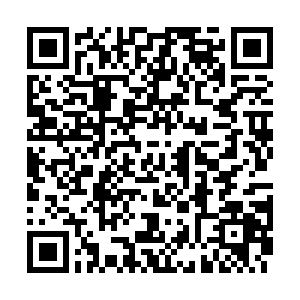 Wildfires raging across the Arctic Circle this summer, many still ablaze, have created record levels of carbon pollution as smoke plumes covered an area the size of more than a third of Canada, according to scientists at the European Union's Earth observation program.

"The Arctic fires burning since mid-June with high activity have already beaten 2019's record in terms of scale and intensity as reflected in the estimated CO2 emissions," said Mark Parrington, senior scientist and wildfire expert at the EU's Copernicus Atmosphere Monitoring Service (CAMS).

According to data gathered by CAMS at the European Centre for Medium-Range Weather Forecasts (ECMWF), scientists estimated that CO2 emissions from the fires so far in 2020 have increased by just over 30 percent compared with 2019.

The uncontrolled forest fires across one of the planet's coldest regions have sent a quarter of a billion metric tons, or 244 megatons, of CO2 spiralling into the atmosphere from 1 January to 31 August this year, compared with 181 megatons for the whole of 2019, according to satellite data.

"We don't yet know how much of this CO2 will remain in the atmosphere but the fires produced huge amounts of smoke, which significantly degrades air quality across the region," Parrington told CGTN Europe.

• The Finnish town using technology to drive carbon-free living
• Masks for meals: The UK art charity selling protective gear to buy food for those in need
• Home milk deliveries are making a comeback because of COVID-19 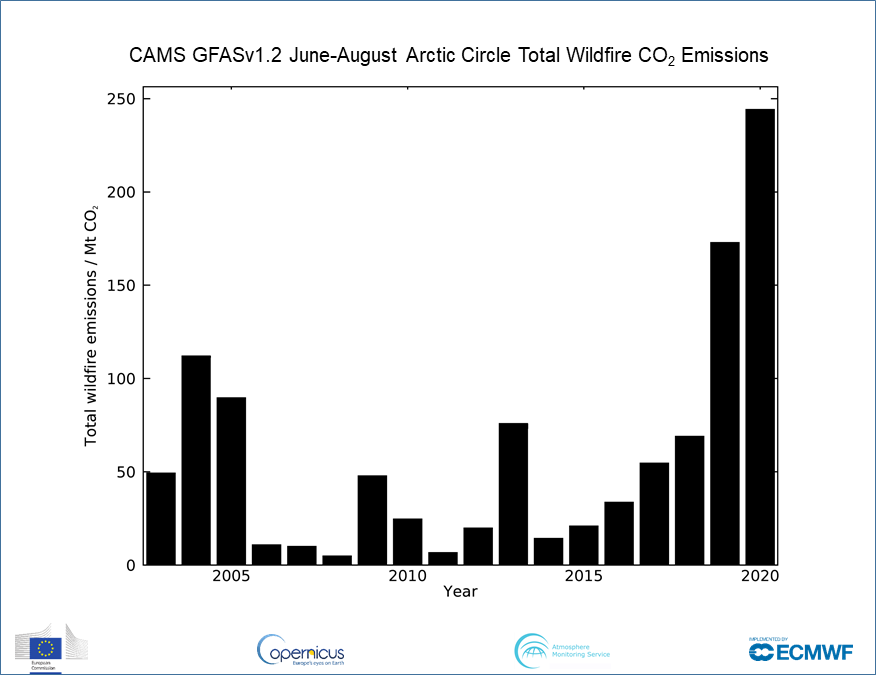 Almost all of the fires are in Russia's Eastern Federal District, which includes parts of the Arctic Circle. Across that larger area, a total of more than half-a-billion metric tons, more than 540 megatons, of CO2 were emitted in this region in just three months between June and August, the highest amount to date.

The Sakha region has experienced most of the increased wildfire activity, decimating millions of acres of land and creating a large spike in CO2 emissions, up 187 megatons from last year.

Arctic wildfires have become a cause for concern in recent years, with fires becoming more widespread and persistent in 2019 and 2020.

"In terms of the climate feedbacks, burn scars on the surface and changes in vegetation will affect the albedo [the amount of sunlight reflected back], as will the deposition of soot and ash on sea ice in the Arctic Ocean," Parrington said.

"One thing we have more evidence of this year is that the fires are occurring in known peatlands, which have been storing carbon for thousands of years and this carbon may not be taken up again by the biosphere," he added.

According to Copernicus, it's not only the planet that is affected, but also human health. Because of the combination of particulates, carbon monoxide, and other pollutants produced by wildfire pollution, it could be more harmful to human health than industrial emissions.

"As well as the risk to life of fires, smoke pollution poses a serious risk to health. Smoke emissions contain gas particles that can be toxic if inhaled, which can lead to smoke poisoning," Copernicus explains.

Greenpeace Russia said in a statement in July this year, that data show the total area burnt by wildland fires in Russia since the beginning of 2020 has reached 19 million hectares – bigger than the area of Greece.

"Russia's sprawling Siberia region became a climate hotspot, heating up much faster than the rest of the planet. This summer has already brought extreme heatwaves, oil spills caused by thawing permafrost and raging forest fires – what next before we finally act on climate?" said Grigory Kuksin, head of the Greenpeace Russia wildfire unit. 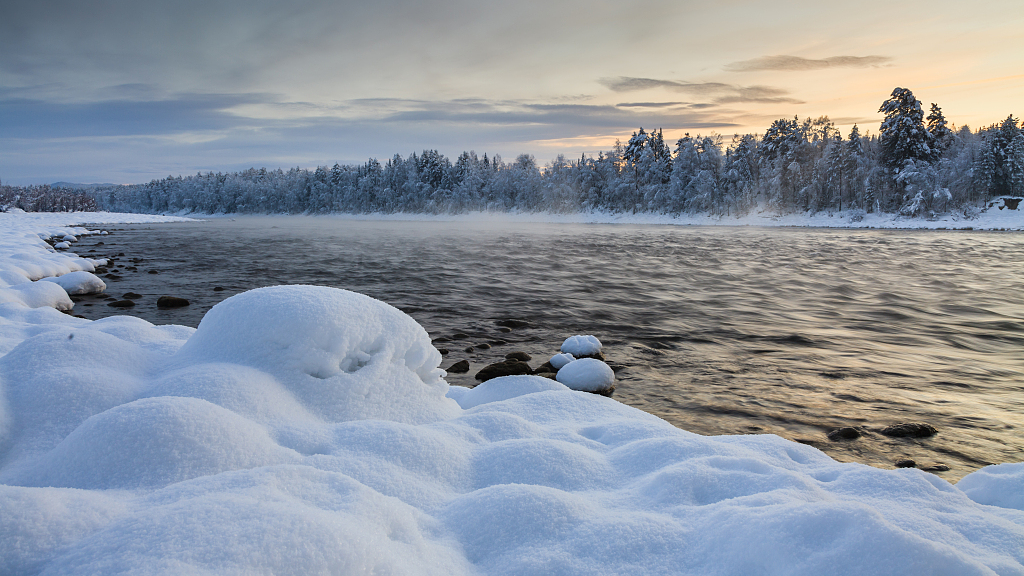 Siberia and the wider Arctic Circle are at risk, with freak temperatures and heatwaves in the region alarming scientists. /Anton Petrus/Getty via VCG

Siberia and the wider Arctic Circle are at risk, with freak temperatures and heatwaves in the region alarming scientists. /Anton Petrus/Getty via VCG

Siberia and the Arctic Circle are prone to large year-on-year temperature fluctuations, but the persistence of this year's warm spell is unusual, according to scientists.

"The growing number of extreme wildfires in the Arctic are unprecedented in the past 10,000 years," said Peter Winsor, director of WWF's Arctic Programme.

Freak temperatures across large swathes of the Arctic this year have alarmed climate scientists. In Siberia, heatwaves in July sent temperatures soaring to more than 30 degrees Celsius in some areas, fueling the unprecedented wildfires.

While satellite images do not reveal how these fires start, according to Copernicus, some of the blazes early in the season are thought to have been caused by so-called "zombie fires," which may have been smouldering underground during the winter months.

However, there is still a lot that scientists don't know. "Given the sudden increase in Arctic wildfire activity in 2019 and 2020 we are still piecing together all the information in order to fully understand it," Copernicus's Mark Parrington said.

"Also, the satellite observation that we use cannot see the surface when there are a lot of clouds and may not see smaller fires burning at lower temperatures, so our estimates are potentially lower than what is happening in reality," he explained.

What we do know, is that in both polar regions, average temperatures have risen more than two degrees Celsius since the mid-19th century, mostly in the past 50 years. That is twice the global average.

Manuel Pulgar-Vidal, who heads WWF's climate and energy work, said in a statement it was clear that the planet was facing an "emergency."

"We need a cohesive global response to limit the worst impacts of climate change and to help improve public health and protect the places we live," he said.

"Current commitments by governments to fight climate change are completely inadequate and could lead to an Arctic that is 10 degrees Celsius warmer than it is today."