Masks for meals: The UK art charity selling protective gear to buy food for those in need
Giulia Carbonaro 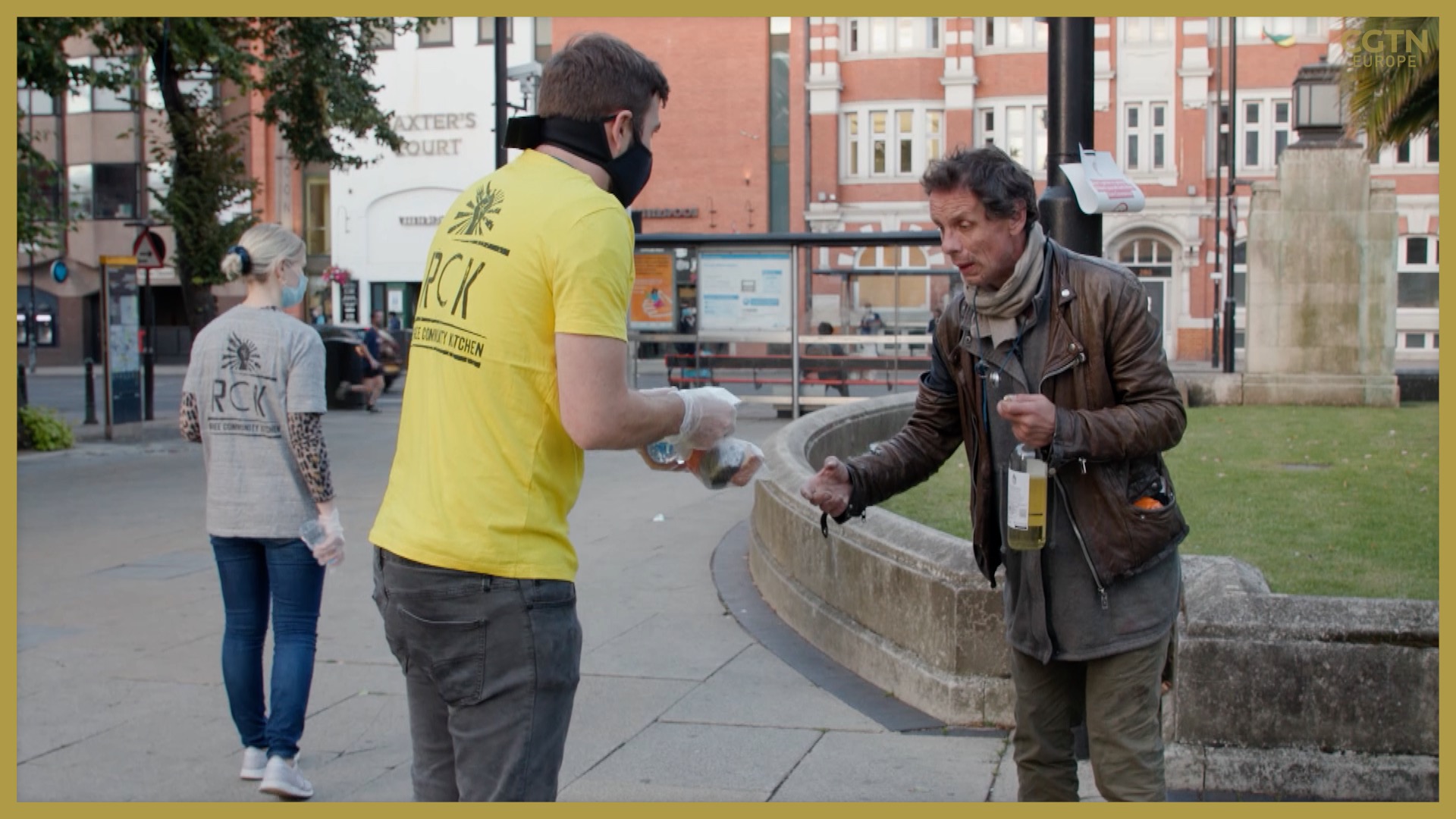 With food banks facing shortages and closures and homeless people suffering acutely from the consequences of the COVID-19 pandemic, a UK art charity has teamed up with a local food charity to use art for good.

Migrate Art, an art charity founded in October 2016 after the founder visited the so-called Jungle refugee camp in Calais, collaborates with international artists to help the most vulnerable in society.

During the pandemic, it has reached out to 11 artists to design original and colorful face masks. Profits are used to fund north London-based food charity Refugee Community Kitchen. "We've raised over 30,000 pounds [$39,780] for Refugee Community Kitchen now," says Simon Butler, founder of Migrate Art. "We sold over 2,000 masks, more than we were expecting."

Each face mask costs £20 and with that, the charity is able to fund 30 meals.

"We're trying to build a community. It's not only selling one thing for 20 pounds or 50 pounds, we want to build this community that's actually going to create meaningful change," says Butler. 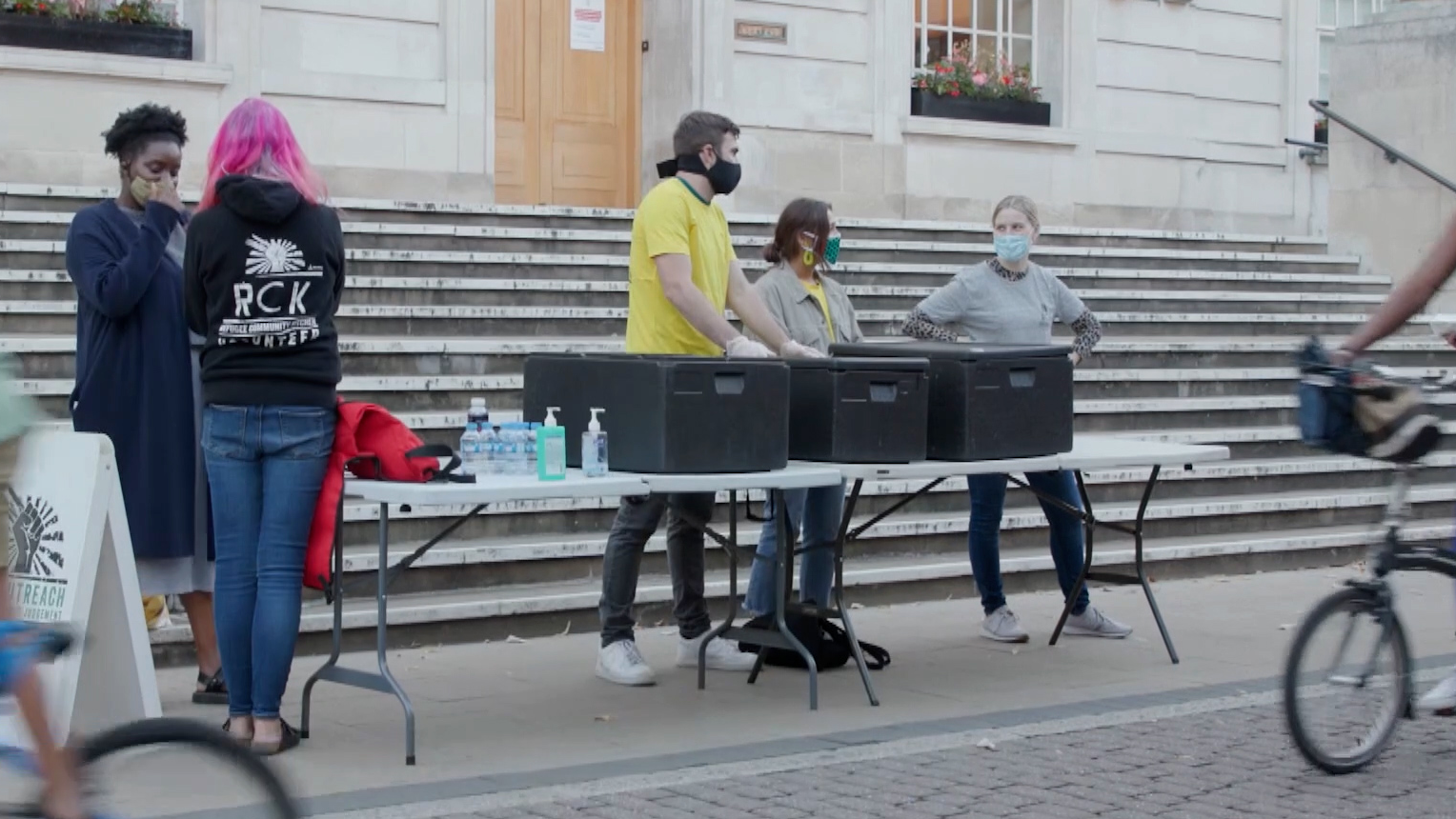 The playful face masks designed by London-based French artist Camille Walala are among those selling fastest. "I just wanted to do something quite joyful, because actually it's quite a hard time for everyone to go through. It's nice to bring a little bit of joy, everyone's wearing black masks," Walala said.

With the proceeds of the face masks, Refugee Community Kitchen volunteers serve meals in London three times a week. The food charity was initially created during the refugee crisis to provide hot meals to the many displaced in the country, but it quickly extended to those in need in the local communities. In the past five years, it has served more than 3 million meals. 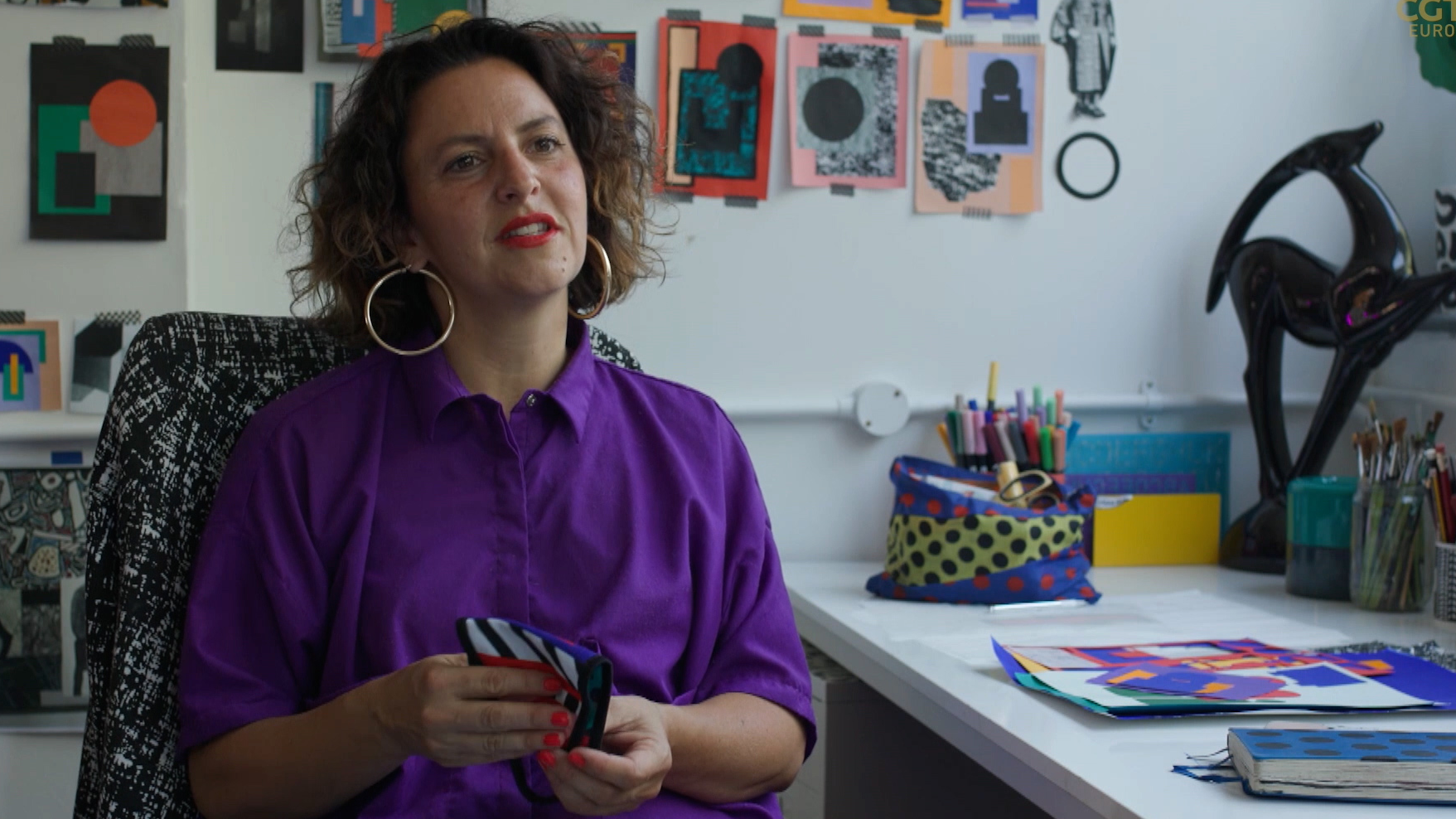 Designer Camille Walala in her studio, holding one of the face masks printed with her signature colorful patterns. /CGTN

Designer Camille Walala in her studio, holding one of the face masks printed with her signature colorful patterns. /CGTN

"Post-COVID-19, we're already seeing different people come to use our services," says Janie Mac, co-founder of the Refugee Community Kitchen. "When you're standing in the streets and you see families come up with children – to actually leave your house with your children and then go somewhere to get food off the street, the humility involved in that is just overwhelming."