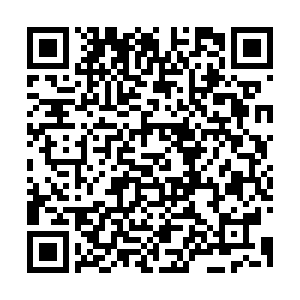 For decades, the sound of fresh milk being delivered on doorsteps was a wake-up call for most people, but with the growth of giant supermarket chains, the milkround became relegated to a niche business. However, the COVID-19 has prompted a resurgence in dairy deliveries.

At the beginning of the pandemic, milk prices started to drop as the demand for the product decreased.

For farms such as Plurenden Manor in Kent, it was devastating for the bottom line. Plurenden is a small, local farm that mainly distributed milk for wholesale buyers that would then provide it to cafes and restaurants. But at the beginning of the pandemic, this supply chain stopped.

• Finding inspiration as a cartoonist during COVID-19

"We were on a bit of a knife-edge financially," Katherine Hamilton from Plurenden Manor told CGTN Europe.

"The processors would drop their prices to us when the demand for milk was lower," she added. "They then actually wrote to us and said they didn’t want to collect the milk at all. We were just going to get rid of the milk. They just wanted us to ditch it because they couldn't collect it to process it because their sales had also disappeared overnight." 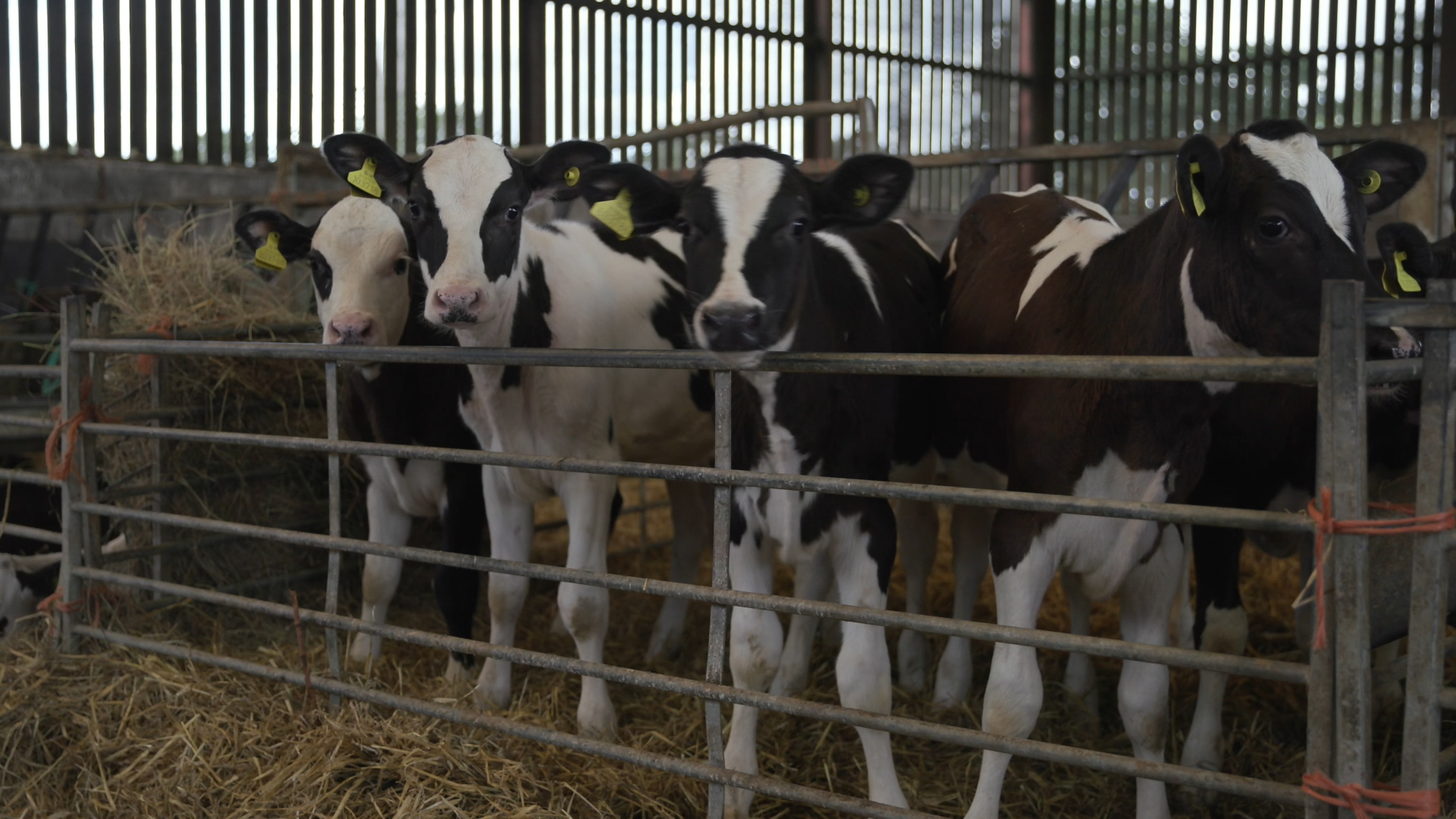 But what saved the farm was a small part of its business before the pandemic, milk rounds.

Before lockdown, it sold 6,000 liters of milk per day, only 40 percent of which was for milk rounds.

When the lockdown hit and traditional buyers disappeared, its supply decreased to around 4,000 liters a day, almost all of which went into milk rounds, which tripled to 2,400 customers.

Plurenden was not the only company to see a big increase.

Milk & More, a company that delivers milk and groceries to customers daily also had a spike in demand.

During lockdown, it acquired around 55,000 new customers and hired 300 people, most of whom were people to deliver milk. 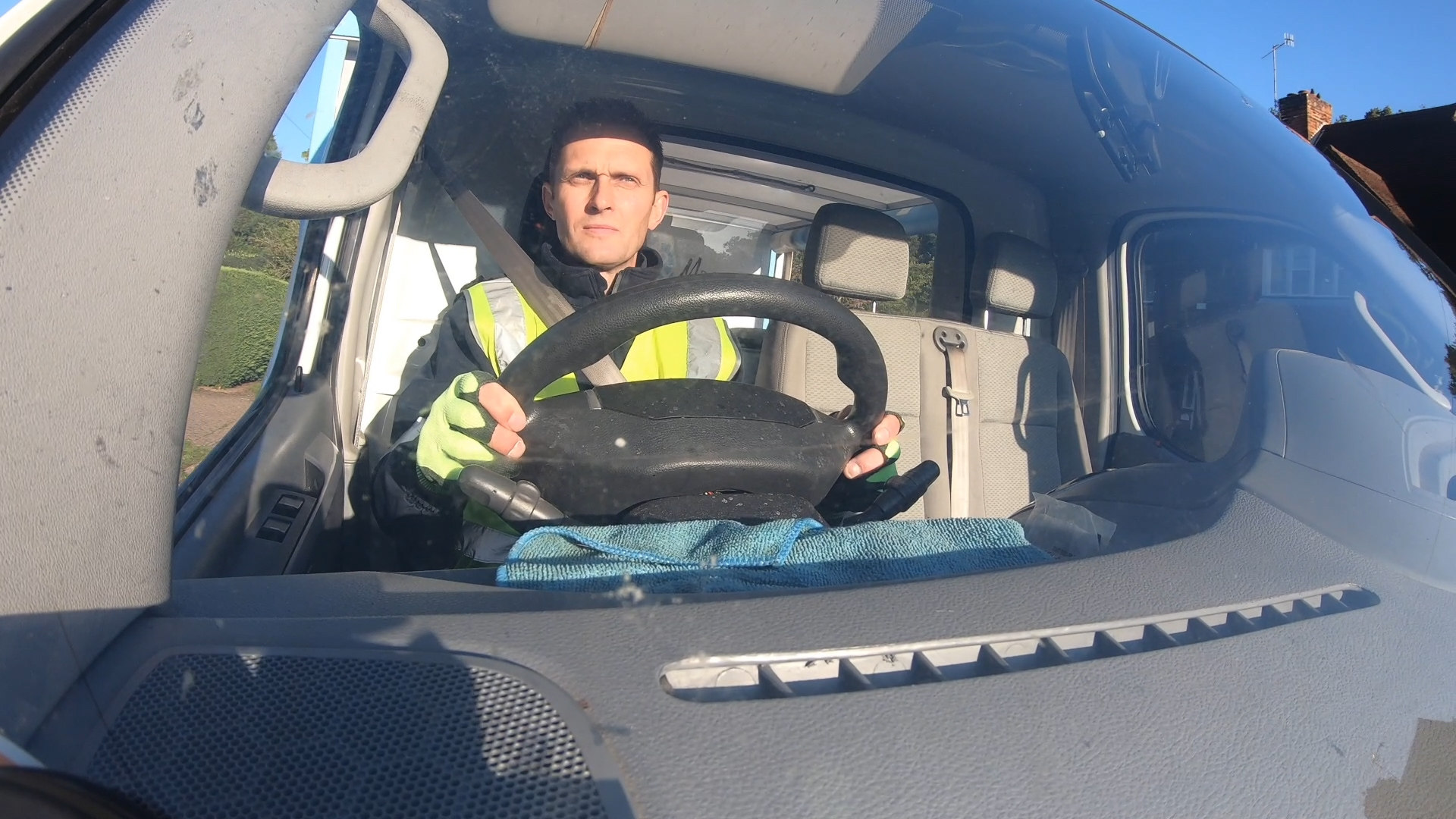 Darren Barne is a milk deliverer for Milk & More and has been working for the company for 35 years. /Dan Cawthorne

Darren Barne is a milk deliverer for Milk & More and has been working for the company for 35 years. /Dan Cawthorne

According to Patrick Mueller, the CEO of Milk & More, there were around 9,000 people applying to become a milk deliverer.

"[Milk deliverers] are making a comeback because fundamentally the service is something that people love," Mueller told CGTN Europe.

"But in the last 30, 40 years, it was just not relevant for them anymore … But the tradition itself, to get fresh local products produced in your community and delivered on a regular basis, like two or three times per week, I think is a great idea.

"And definitely COVID-19 helped us to be in people's minds again."

Mueller added that one of the reasons why customers are coming back to milk delivery services is because they are easy to use now that the service is online. 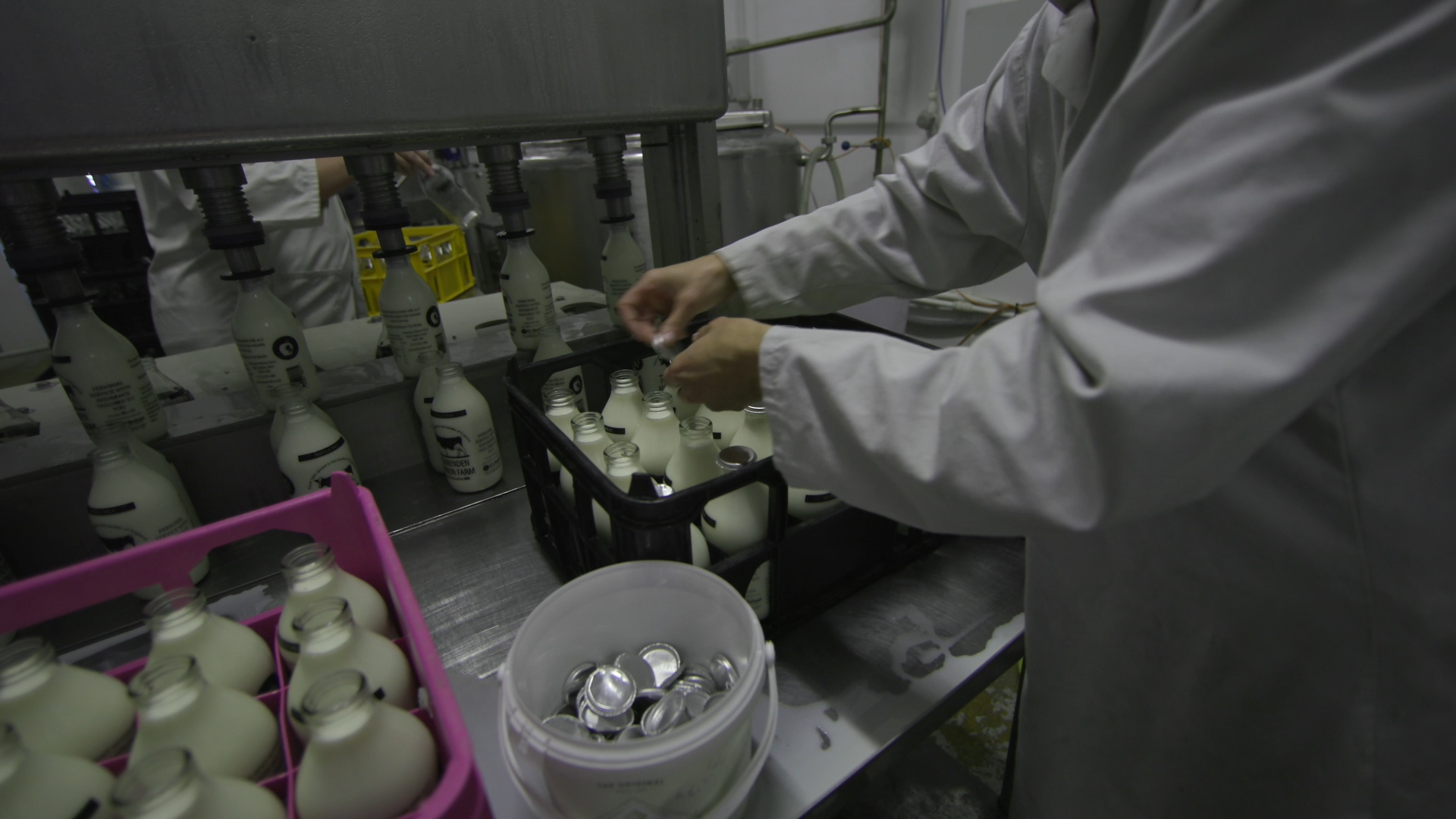 Employees at Plurenden Manor bottling milk before it is delivered. /Dan Cawthorne

Employees at Plurenden Manor bottling milk before it is delivered. /Dan Cawthorne

Now that lockdowns are easing in the UK, some of these customers are leaving the service behind, but many are sticking around.

Around 1,000 people who signed up to Plurenden's milk delivery service, still get bottles delivered to them daily.

"We have lost a few customers since the end of lockdown and shops are now fully stocked, obviously, which is a sad thing, but I think we expected that," Hamilton said. "Most of the customers that came to us have stayed with us because they saw that we did our very best to make sure that in their hour of need we were there for them.

"If we missed a delivery because we couldn't find their house late at night, we went out the next day. We were delivering seven days a week instead of the usual four, just to make sure they got it," she added.

"So, a lot of them have stayed, which is good news."