How aviation's impact on global warming has doubled
Giulia Carbonaro 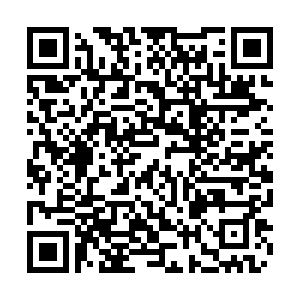 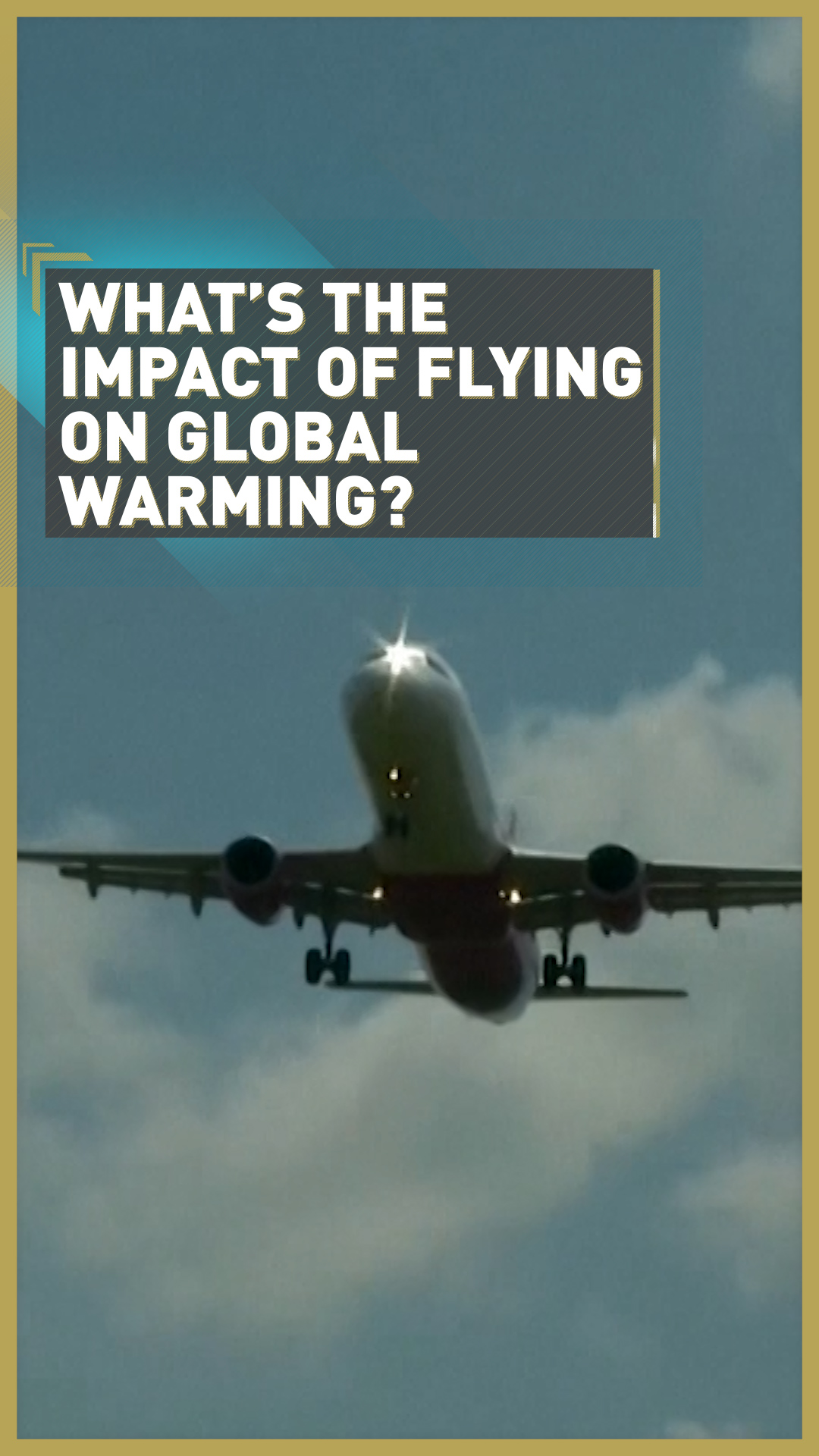 What's the environmental cost of flying? According to a newly published study, the contribution of aviation to global warming nearly doubled between 2000 and 2018.

That's mainly because steadily more passengers have been taking to the skies each year since the beginning of the millennium. In fact, the growth of aviation activity is a trend the industry has consistently reported since the 1960s and only in recent years has the environmental cost of flying become part of a public conversation on the climate crisis.

"The biggest problem underlying aviation is basically the public's desire to fly," says David Lee, lead researcher of the study put together by an international team of scientists from Europe, China, and the U.S. A similar overall analysis had not been conducted for 11 years.

· Can the post-COVID-19 world be a better place to live?

Lee estimates that it takes around 10 years to develop an aircraft. An individual aircraft has a lifetime of about 25 years, so for a fleet turnover, that could take longer than 30 years.

Aviation is simply not changing fast enough to keep up with the demand for air traveling. "So if we continue to depend on fossil fuel for powering an aircraft, it will become a much larger percentage of total emissions over time," Lee predicts.

Climate activists are encouraging people to ditch flying, but the "flight shame" associated with travel by airplane – a relatively new concept translated from the original Swedish flygskam – doesn't seem to be strong enough to make people quit air travel, and the number of air passengers is expected to continue growing. 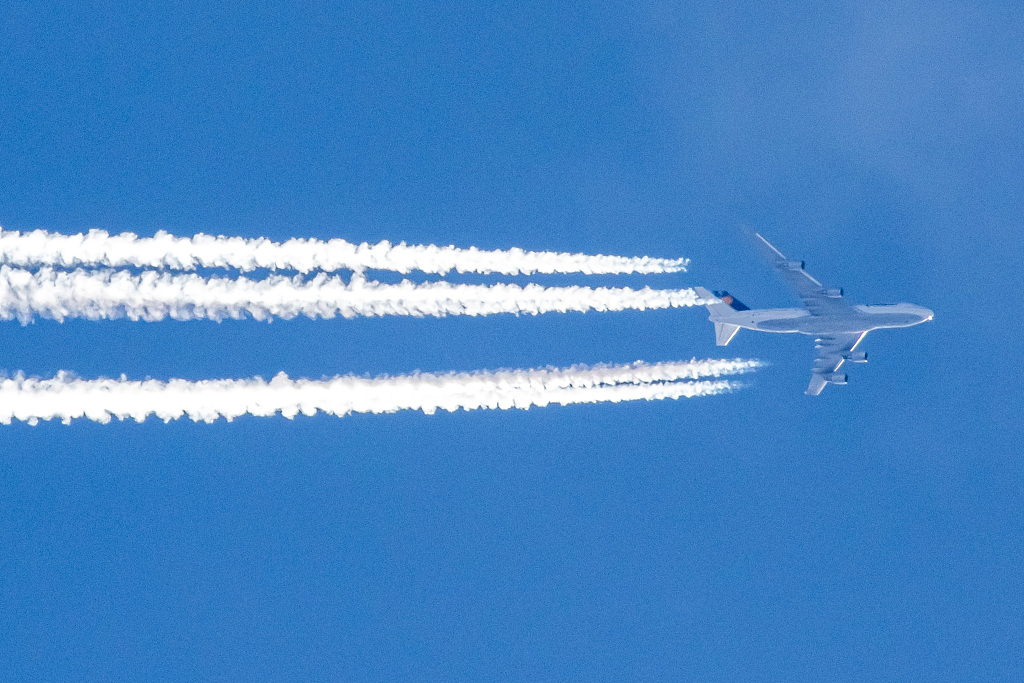 A combination of CO2 emissions and non-CO2 emissions contribute to 3.5% of global warming. /Nicolas Economou/NurPhoto via Getty Images

A combination of CO2 emissions and non-CO2 emissions contribute to 3.5% of global warming. /Nicolas Economou/NurPhoto via Getty Images

How does aviation contribute to global warming?

The aviation industry is responsible for 2 percent of all human-induced CO2 emissions, as reported by the Air Transport Action Group (ATAG).

But the impact of flying is not limited to CO2 emissions only. There are non-CO2 emissions that we should become familiar with to understand how flying contributes to warming the planet, mainly nitrogen oxides (NOx), water vapor, soot and sulfate aerosols.

"Aviation causes an increase in very high-level cloudiness through contrails, which are the kind of ice crystal clouds that form behind an aircraft exhaust in certain conditions," explains Lee.

When the atmosphere is what the scientists call "ice-supersaturated," meaning moist and cold enough, the small soot particles from the aircraft's exhaust condense into ice crystal clouds, which both reflect solar radiations back to space and trap the outgoing infrared radiation from the Earth's surface, eventually causing a warming effect. 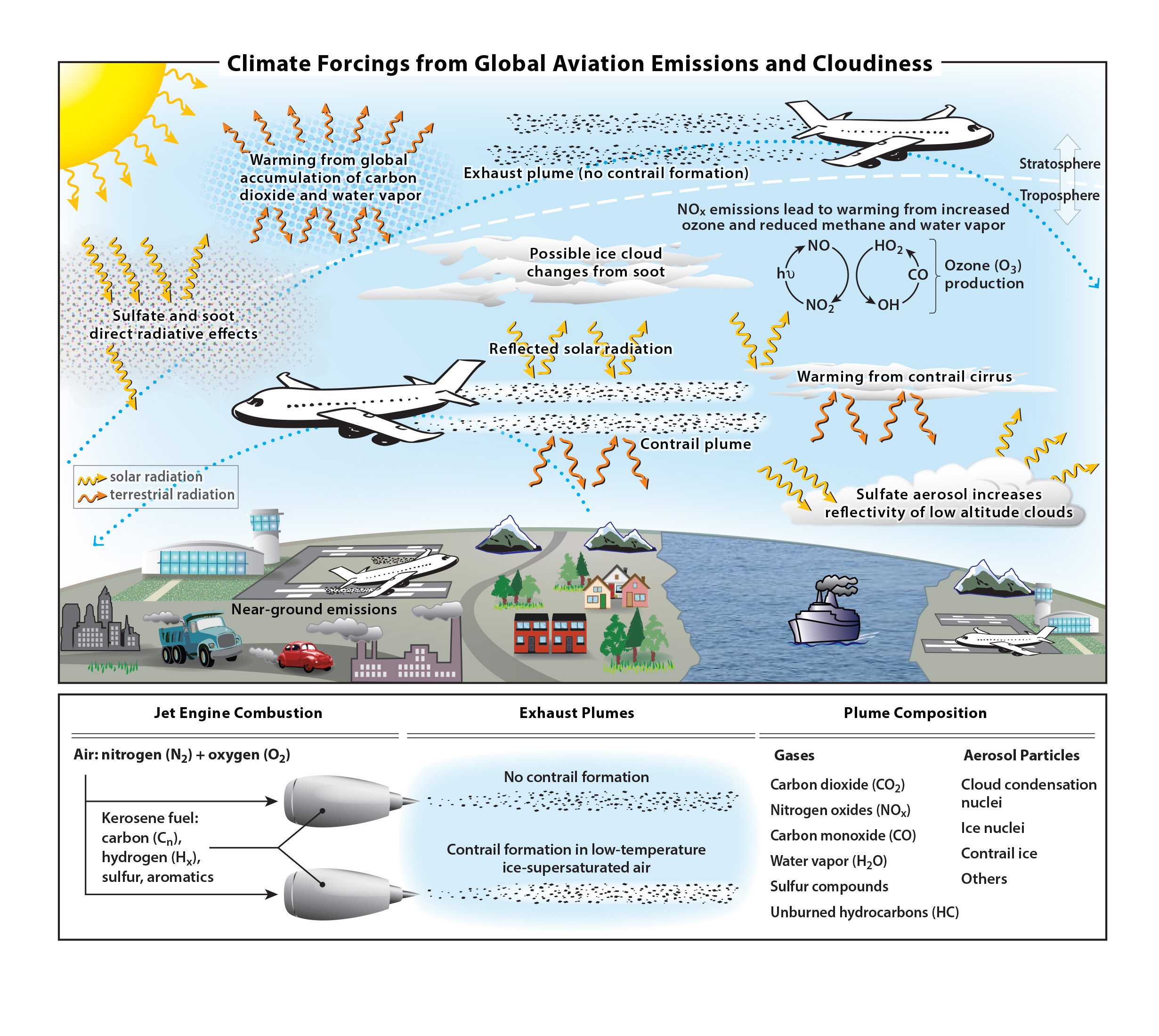 "Similarly for the atmospheric chemistry involved with aircraft emissions from nitrogen oxides: they will form another greenhouse gas that's not emitted, but it's only formed through chemistry – a gas called ozone, that's a warming gas as well," says Lee.

"Also, some of that chemistry destroys a little bit of methane. Now, the methane is not from aviation. It's from agricultural and fossil fuel burning sources. But if you destroy a bit of methane, you can kind of convert that to a cooling signal. But the net balance of this atmospheric chemistry is warming."

What about the pandemic grounding airlines?

As the COVID-19 pandemic halted air travel for months and grounded entire fleets during lockdowns, reported CO2 emissions have decreased significantly, making many wonder at this surprising beneficial side effect of the current health emergency on the planet.

But could this be a sustainable change and an opportunity to cut back on flying? Lee is skeptical: "It'll probably bounce back given two or three years," he says.

"Historically, it's always bounced back," adds Lee, mentioning as previous examples of flying-deterrent events the First Gulf War, 9/11, the SARS epidemic, and the 2008 Global Financial Crisis.

"Although this has been, you know, the biggest kind of intervention event that aviation has seen. Before the COVID-19 pandemic, air travel was growing at around 5.5 percent per year, a significant growth rate," he says.

Could flying be more sustainable?

If air travel is here to stay, as it seems, the only solution appears to be to revolutionize the industry from within to make it greener. Lee suggests a radical solution: ditching fossil fuels for manufacturing synthetic kerosene.

To scale up the manufacturing of synthetic kerosene would be a radical change for the aviation industry. "The biggest underlying problem is, in order to do so, you have to incentivize that to happen. And that takes policy changes. And as long as it's cheaper to keep digging oil out of the ground, it won't change," says Lee.

"So that's what we need, we need policies. We could fly carbon-free. It's possible."