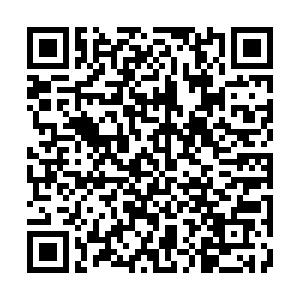 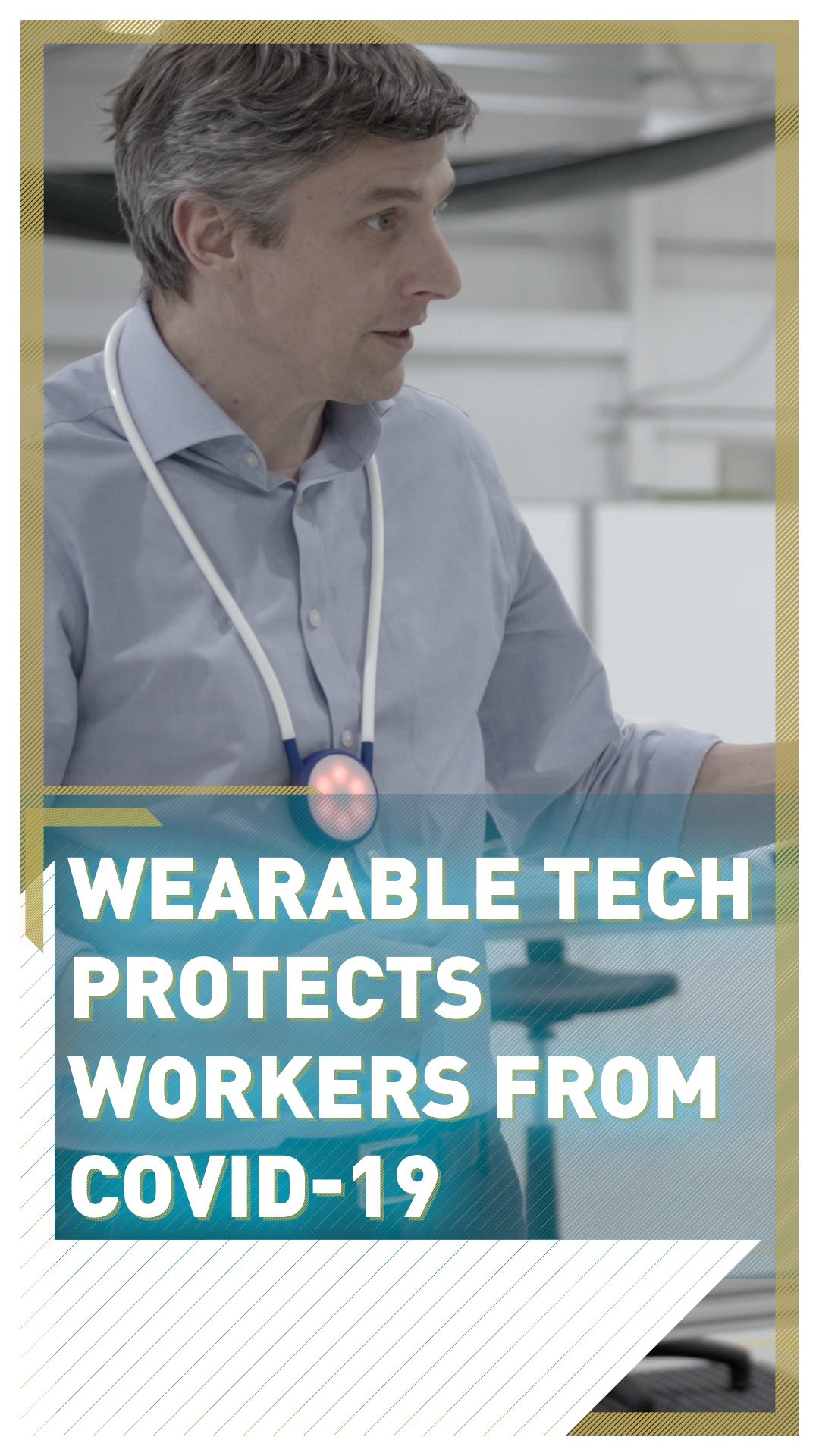 Wearable tech has come into its own during the COVID-19 pandemic, from Fitbits being trialed as infection detectors to wristbands that sound an alert when you're about to touch your face.

Now safety wearables – tech that can be worn to protect employees in their work environment – are joining in, with UK robotics company Tharsus unveiling a social distancing device called Bump.

According to CEO Brian Palmer, Bump is a simple wearable device that functions "a little bit like a Fitbit for safety." Worn around the neck on a lanyard, on a belt, or simply kept in a pocket, the wearable warns you if somebody is entering your two-meter space or if you enter theirs. 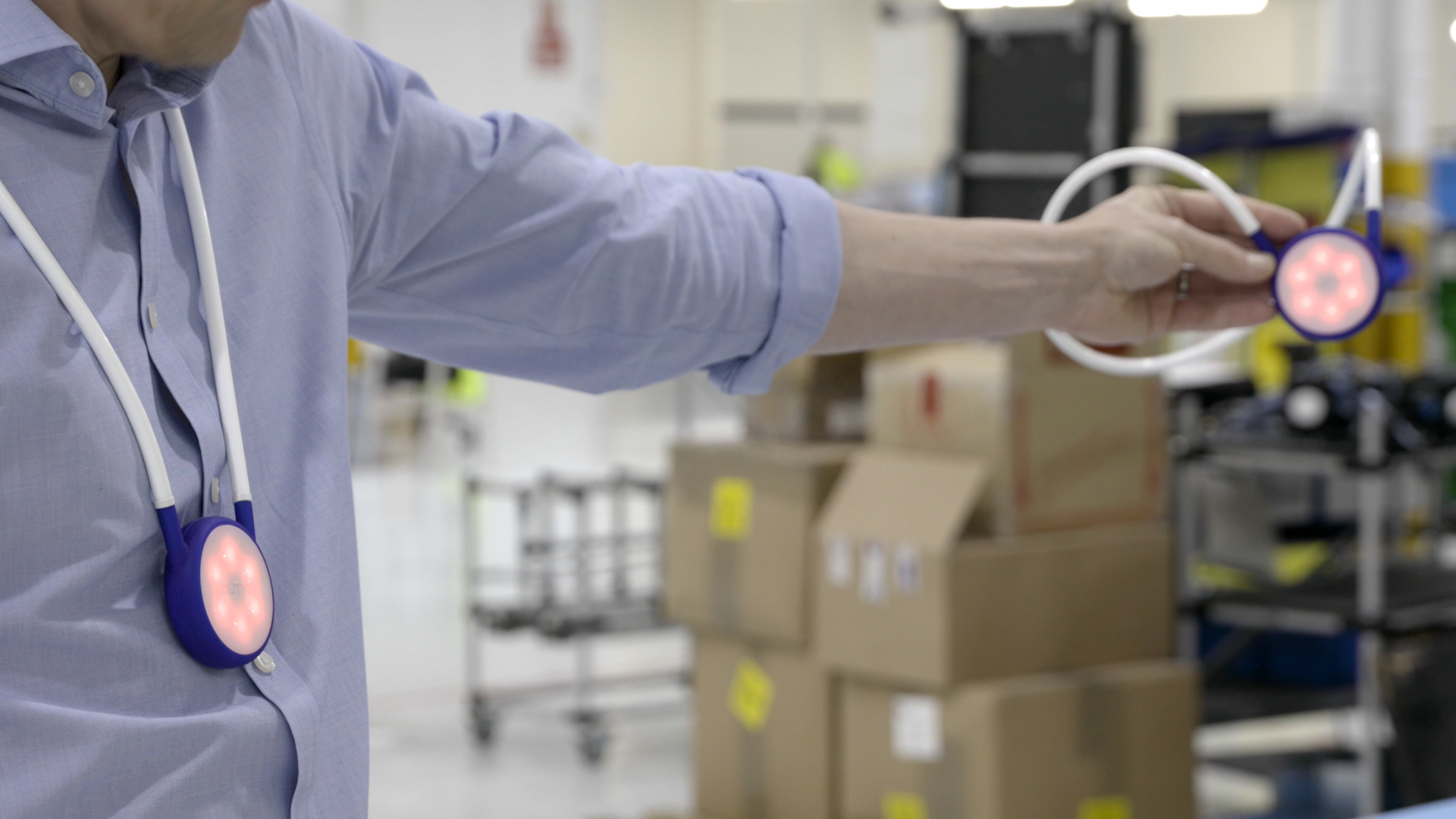 The Bump devices recognize if they are being worn or if they have been taken off: they automatically go to sleep to save battery life, which currently runs for around 12 to 15 hours. /CGTN Euroe

The Bump devices recognize if they are being worn or if they have been taken off: they automatically go to sleep to save battery life, which currently runs for around 12 to 15 hours. /CGTN Euroe

It does this by using radio frequency (RF) technology to scan for other devices nearby that are part of the Bump network.

If you get closer than two meters to another user, your device lights up and produces a short audible warning sign. Within 1.2 meters, it will start to continuously beep and flash red.

The technology also recognizes if it's being worn or if it has been taken off: the device automatically goes to sleep to save battery life, currently around 12 to 15 hours.

Bump manages to set itself apart from mobile apps in that it works in real-time, whereas apps tend to only work retrospectively.

This is particularly useful in the workplace where preventatives against disease transmission can be monitored and enforced more easily than say on public transport. According to Tharsus, "Bump tracks interactions, not people".

Despite this, Palmer is aware that for some, such a warning system could add to stress in the office space, but he says it's the opposite: "It really removes the social awkwardness involved with asking people to step back." 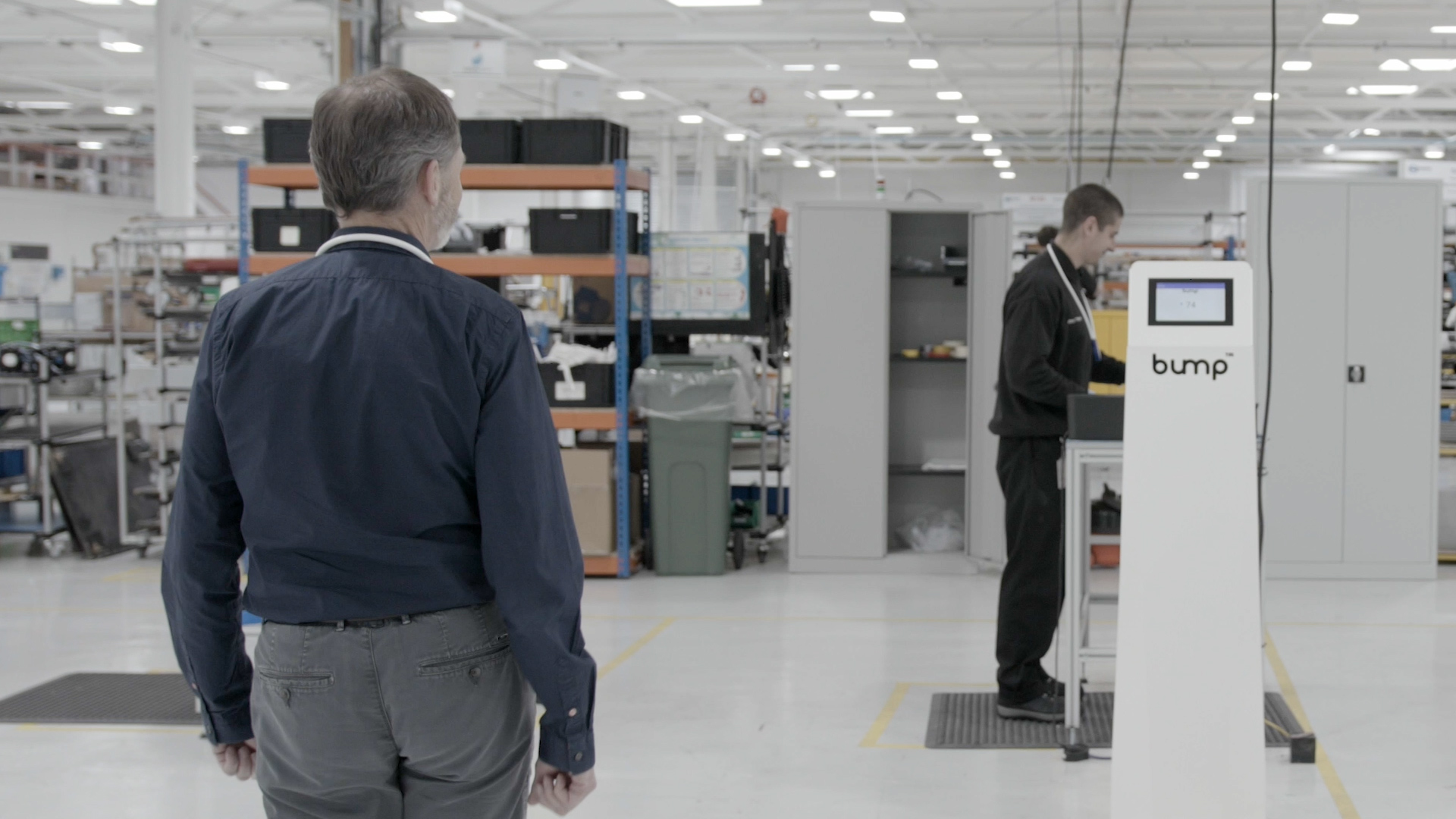 Each Bump device costs $131, while the data stations and software come to $1,505. /CGTN Europe

Each Bump device costs $131, while the data stations and software come to $1,505. /CGTN Europe

And beyond office coronavirus etiquette, he says the devices are meant to be an aid to help people remember social distancing, not to act as a control system.

"We are looking to encourage people to learn how to social distance because it's not intuitive behaviour," he says. "It's not about policing. It's about encouraging people to keep themselves safe."

With each device costing $131 – the data stations and software come to $1,505 - Bump networks are cost-effective enough to have been trialed at construction sites, manufacturing centers and warehouses.

Palmer says that his team is also in conversation with football clubs and other professional sports organizations about how to use the tech in their stadiums.

Bump could even be used in the UK's public health system: "We're also trialing it within the NHS [National Health Service]," says Palmer: "They're using it with cancer patients with low immunity to help police green pathways.

You're not likely to see people wearing this device on the streets; as Palmer explains, it operates as a peer device so it only responds to other Bumps. Instead he says the company's ambition is to help people get back to work.

"I think it's good for people both economically and emotionally because you feel safer at work," says the CEO. For Palmer it's all about being a positive force in the fight against COVID-19: "We're really hoping that we can do some good with the device."