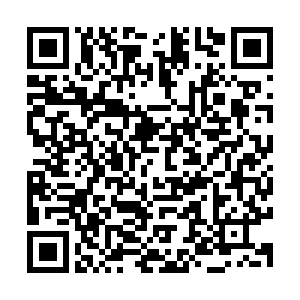 Portable tech has already been a game-changer in the fight against COVID-19, from contact-tracing apps to devices that ping when you're about to break social-distancing regulations.

But now, wearable tech company Fitbit is working with scientists at King's College London to launch an app that could retool its fitness trackers and smartwatches to digitally detect novel coronavirus infections.

As part of the COVID-Collab study, software specialists from King's want to use data from Fitbit's devices, identifying people experiencing symptoms of respiratory diseases to produce a model that could detect coronavirus cases.

According to Amos Folarin, a senior software development specialist at King's and the COVID-Collab project lead, the first task is to collate health information from the devices.

This can then be used alongside data from their new Mass Science app, through which participants can give information on geographic location, mood and mental health, as well as potential COVID-19 symptoms. 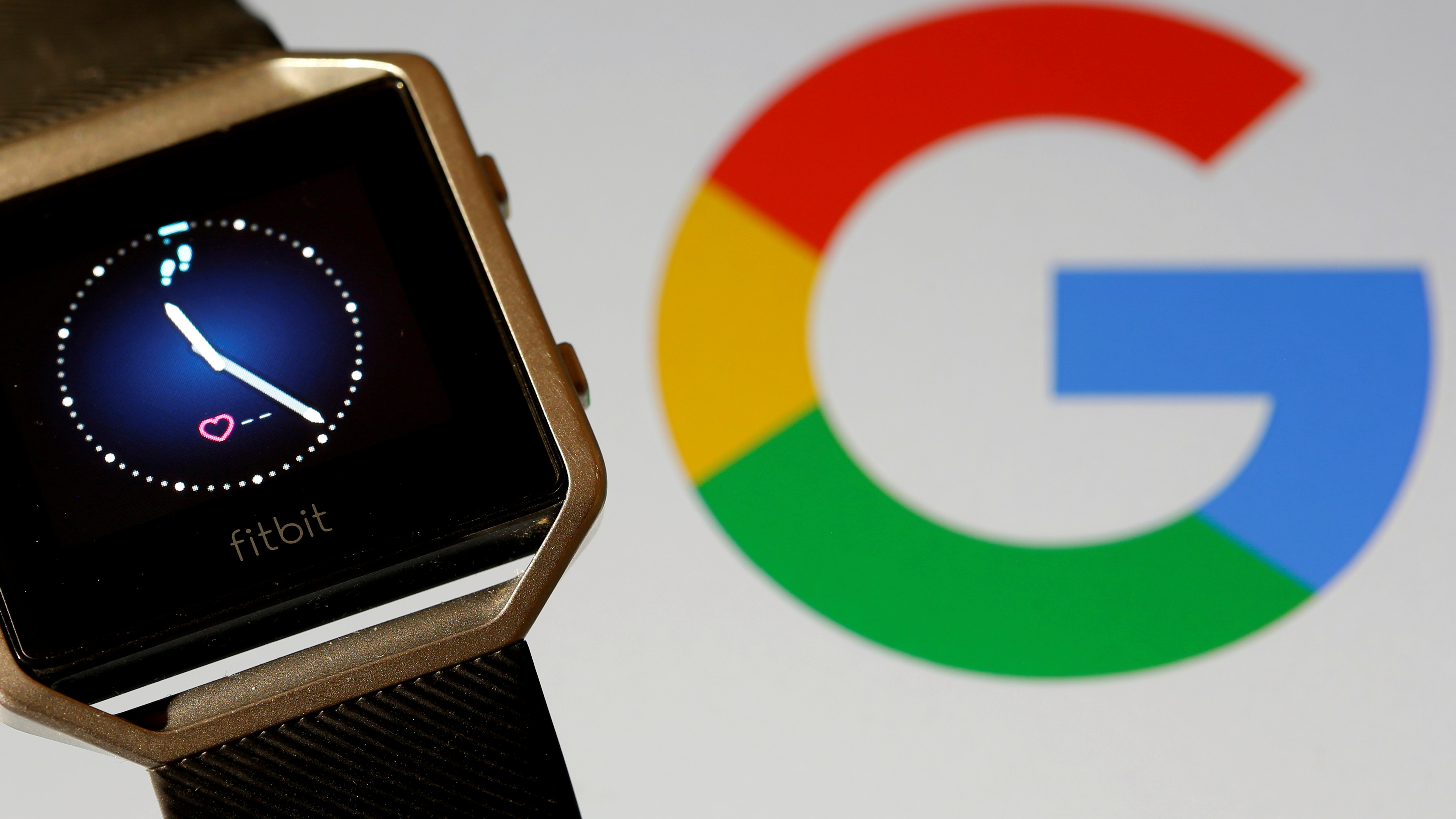 Project lead Amos Folarin hopes to tie in Fitbit data with other information to 'look for a signal.' /Dado Ruvic/Reuters

Project lead Amos Folarin hopes to tie in Fitbit data with other information to 'look for a signal.' /Dado Ruvic/Reuters

"By collecting data like your heart rate, the activity you perform during the day, and things like your sleep – alongside the data coming back from questionnaires from our app – we're able to marry those two pieces of information together and look for a signal," says Folarin.

"If we can identify the right patterns within our data that correspond to those periods of illness, we effectively have the basis of a digital test for these types of diseases."

Watch: New health-tracker for animals could be a 'Fitbit for pets'

To separate between traditional respiratory infections and coronavirus, the Fitbit questionnaire will gather information from participants who have tested positive for the virus. Scientists can then map the differences between people who have experienced a concrete case and those who've had something like the common cold.

With more than eight million people using such devices in the UK alone, King's College and Fitbit's proposals for utilizing such data could be a powerful tool in the fight against COVID-19.

The question is whether Fitbit devices could potentially be used to diagnose COVID-19, perhaps even before symptoms occur? 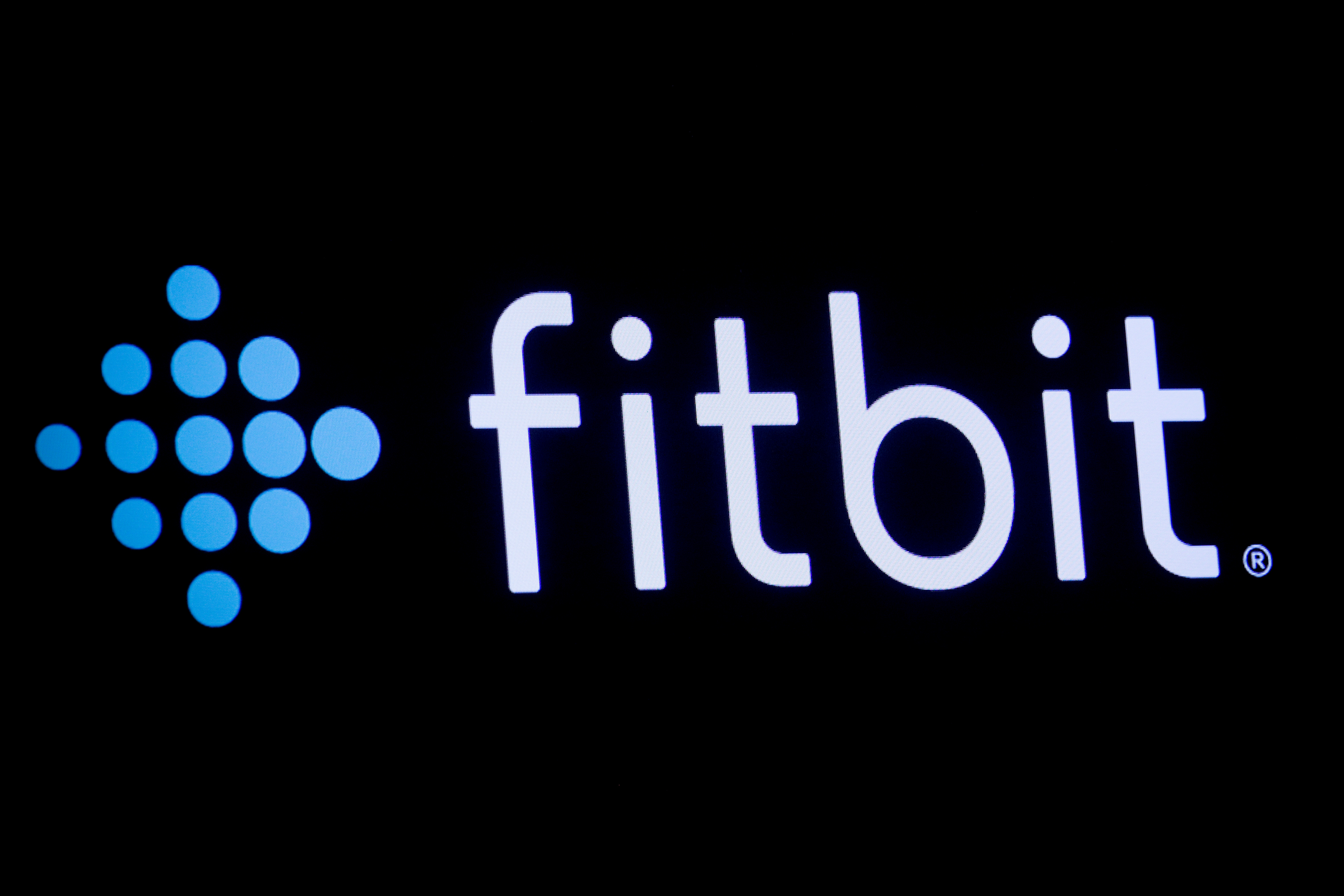 "Well, that's the end game, isn't it?" says Folarin. "The idea here is that you have something that is continuously working away in the background, measuring things like heart rate and activity, maybe blood-oxygen saturation.

"It could then prompt you to say, 'Hey, hang on, looks like you might be experiencing symptoms,' or in the early stages of one of these diseases or infections."

Watch: WHO warns gym-goers about the risk of infection

With the study in its early stages, the team is still long way off reaching this goal. To get there, they will first have to fine-tune their model to see if wearable tech can indeed accurately measure coronavirus symptoms.

One issue the project may face is the same problem that has dogged European contact-tracing apps – namely, data privacy.

"We realize that we're asking quite a lot from people who participate in the study," says Folarin, but he adds that his team "are very familiar with doing this research on sort of sensitive data.

"We have to go through very stringent processes to explain to ethics boards about exactly what we're collecting and how we're going to use it," he adds.

Whether that's reassuring enough to get more participants to join the study – or the wider wearable tech-using public to use such an app in the future – remains to be seen. But the project remains an intriguing possibility of the use of data and tech in the fight against viral spread.