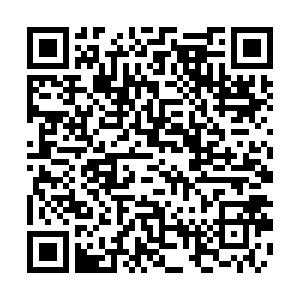 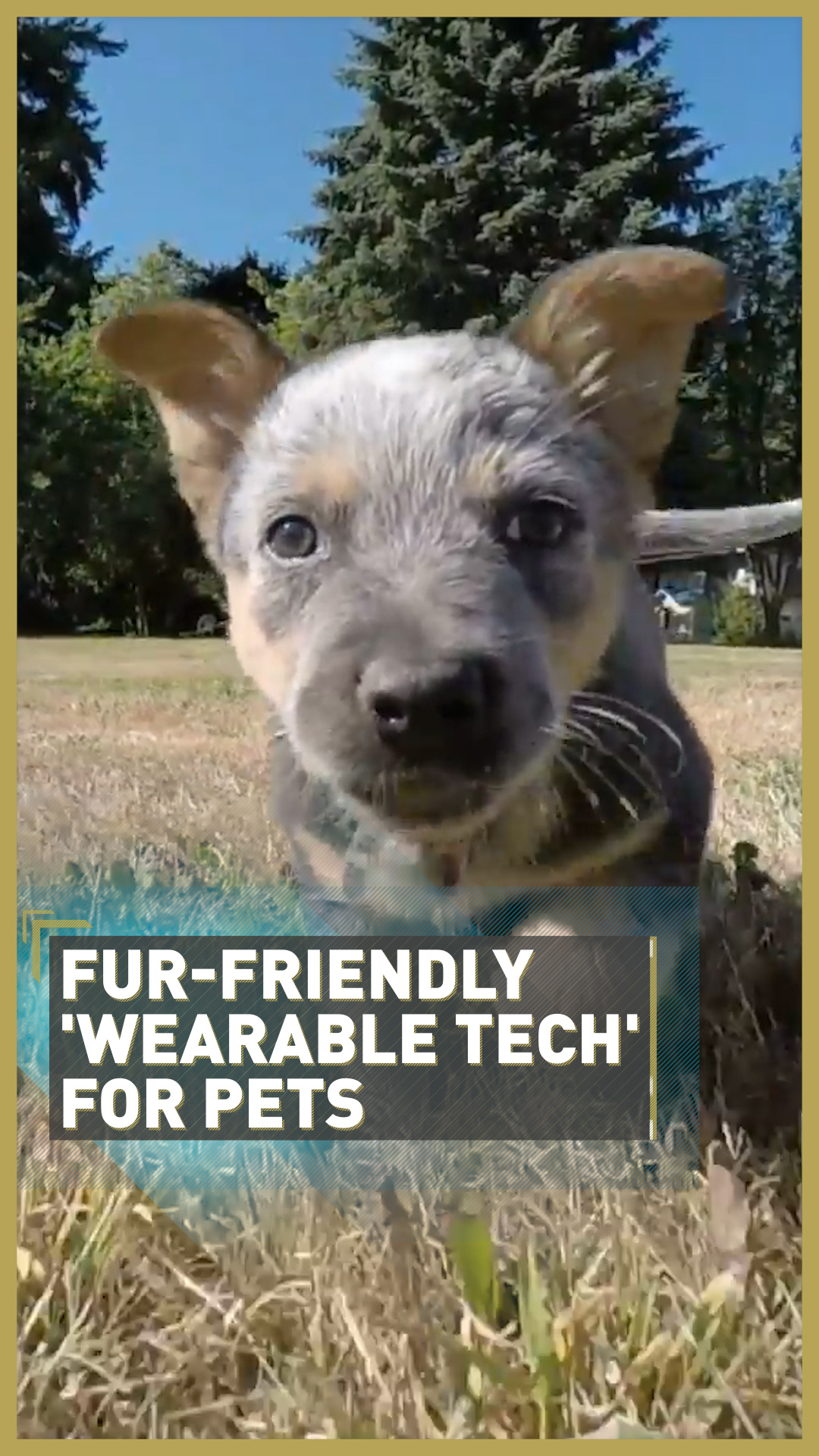 Researchers at Imperial College London have invented a new health-tracking sensor for humans and animals which can monitor vital signs through clothing or fur.

The new sensor can detect vital signs like heart rate and breathing through up to four layers of clothing. However, it is the potential of a "Fitbit for pets" that is causing interest in the world of animal husbandry.

There have been fitness-trackers for pets before, with names like WonderWoof, PoochPlay, PitPat and FitBark. However, they have often been unable to monitor vital signs through thick fur without shaving the animal, whereas the Imperial researchers say their new sensor's stretchy silicon-water composite produces much clearer signals.

"The sensor works like a watery stethoscope," says Yasin Cotur, of Imperial's Department of Bioengineering, "filling any gaps between it and its subject so that no air bubbles get in and dampen the sound." That sound is then converted to a digital signal and sent to a nearby computer so the animal's physiological responses can be tracked in real time.

There may be mass-market possibilities in the idea of hooking up your faithful pet to the internet, to make sure Tiddles or Fido is getting a healthy balance of exercise and rest. But there could be more immediate applications in very niche - and important - fields.

For instance, the Imperial researchers worked with a sniffer dog, trained to exhibit particular behavior when they sense target objects - like smuggled drugs, explosive devices or humans trapped after an earthquake or avalanche.

However, that behaviour can be difficult to quantify. The theory is that by measuring a dog's baseline heart and breathing rates, and then again when a target is located. By quantifying the dog's reaction, an algorithm may even be able to calculate how "sure" the dog is, saving crucial time on false leads. 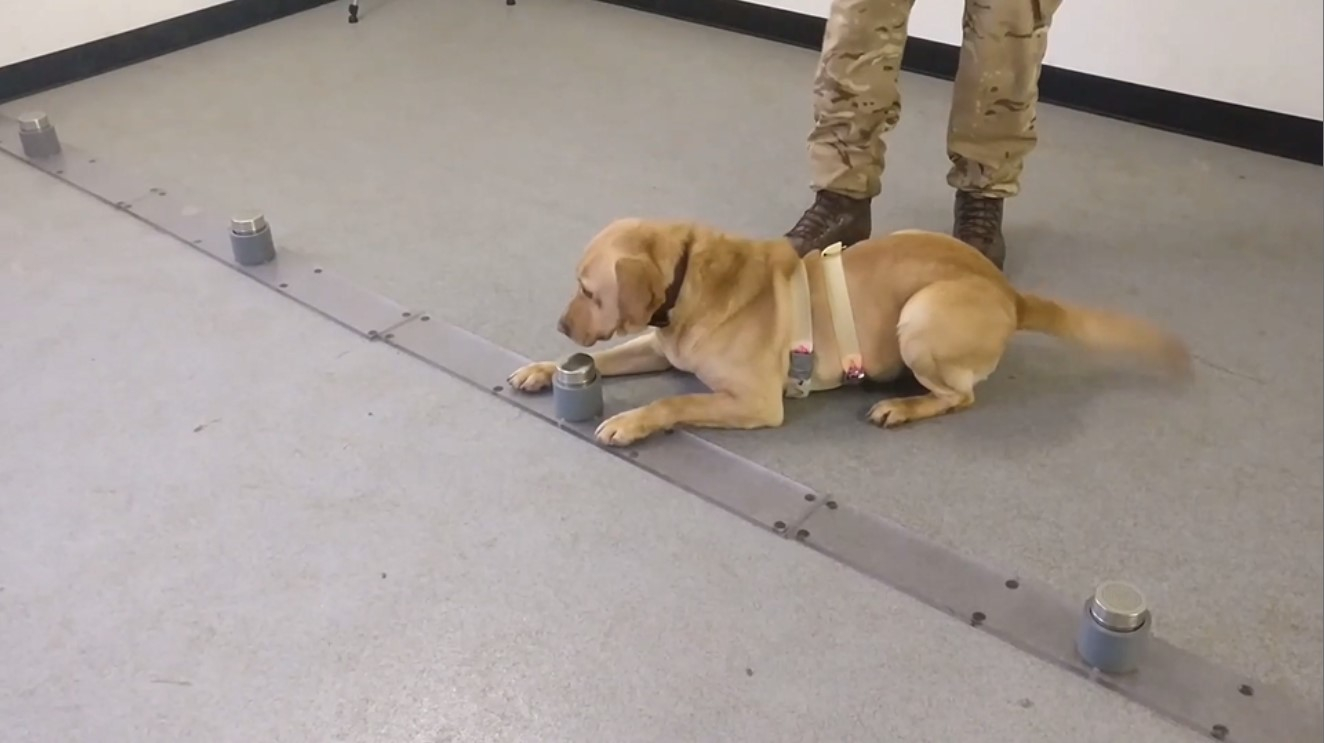 "Technology and innovation are certainly part of the live debate in the veterinary profession at the moment," British Veterinary Association president Daniella dos Santos tells CGTN. She notes how the farming industry is supplying vets with data to improve herd health management.

However, a little knowledge can be a dangerous thing. Dos Santos cites a study finding that 82 percent of vets had found their advice challenged by pet owners who'd been doing their own online research. Perhaps understandably, such distrust can run both ways: any pet owner barreling into the vet's surgery waving a smartphone app will need the technology to have the vet's approval.

"If we're producing a product that we want vets to trust," says Dos Santos, "vets need to be certain that it's gone through validation - that the numbers and the values that they get from it are accurate. These devices cannot undermine a veterinary diagnosis or treatment advice, certainly."

That said, Dos Santos can see the potential benefits, including use in operation procedures for monitoring vital signs. And, following the example of 'human' fitness trackers, she can imagine pet owners keeping a closer eye on their furry friends' fitness.

"There is some behavioral insight here: if a human is aware of how many steps they're doing, it may change their behavior, make them want to do more," she explains. So a reliable pet fitness tracker may "make owners think twice and go 'Actually, I do need to take my dog for a walk.'"

Maybe next time Rover wants walkies, he won't be bringing his lead, but printing out a dataset.