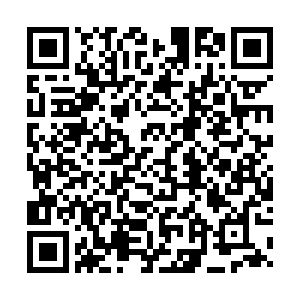 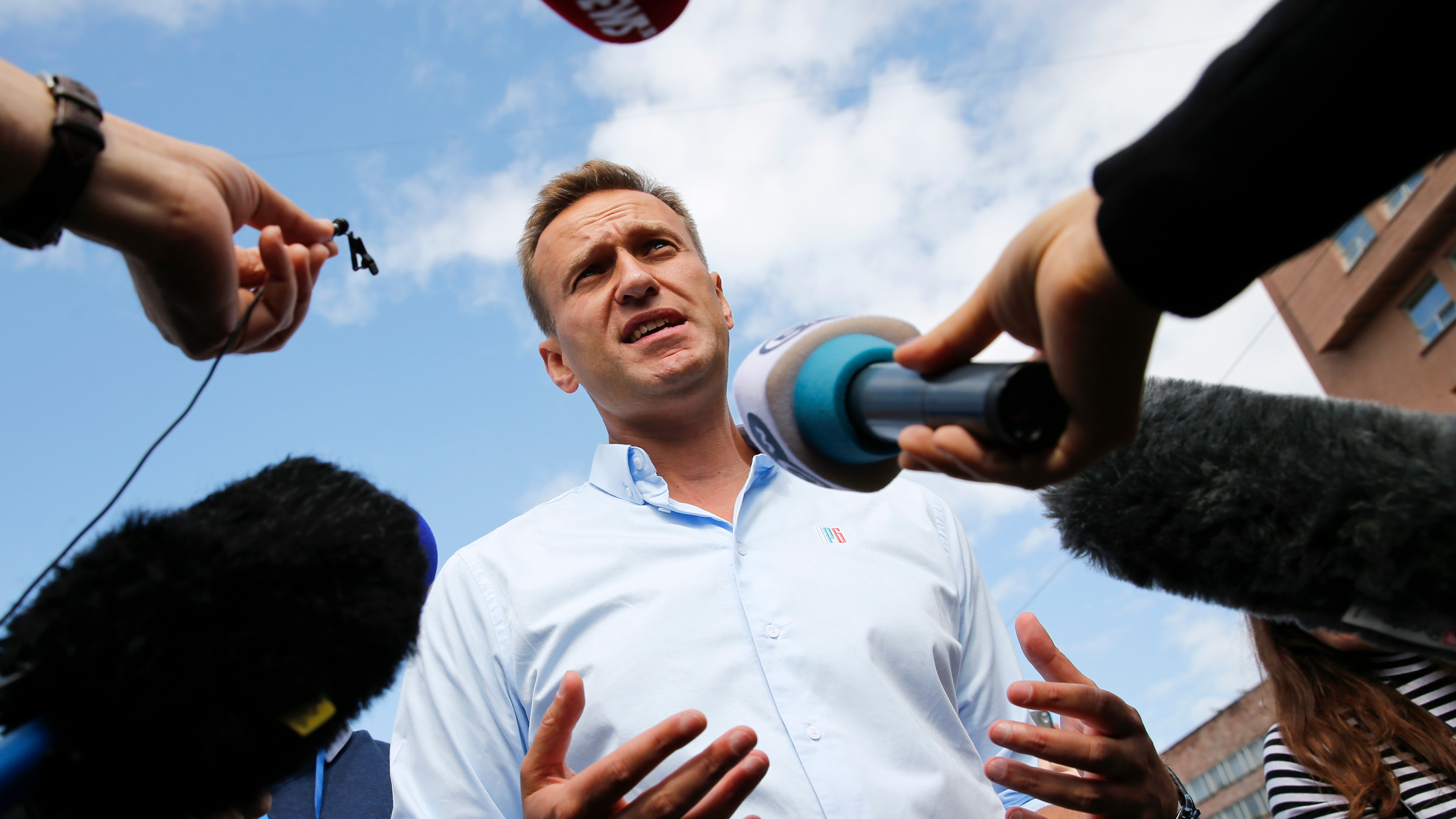 Alexei Navalny is one of Russia's most high-profile opposition figures. /AFP/Maxim Zmeyev

Alexei Navalny is one of Russia's most high-profile opposition figures. /AFP/Maxim Zmeyev

NATO members agreed on Friday that Russia must cooperate with an investigation, led by the Organisation for the Prohibition of Chemical Weapons (OPCW), into the alleged poisoning of Russian opposition leader Alexei Navalny.

Navalny is in hospital in Germany. The country's chancellor, Angela Merkel, has said he was poisoned with the nerve agent Novichok and has called for the perpetrators to be held accountable.

Russia has so far not opened a criminal investigation into the incident, stating there is not yet evidence of a crime and calling for German authorities to share their findings.

"Any use of chemical weapons shows a total disrespect for human lives and is an unacceptable breach of international norms and rules," stated NATO Secretary General Jens Stoltenberg at a news conference following a meeting of the alliance's ambassadors.

"NATO allies agree that Russia now has serious questions it must answer. The Russian government must fully cooperate with the Organisation for the Prohibition of Chemical Weapons on an impartial international investigation," he added.

• Cells can 'smell' their way through a maze

Navalny is one of the most high-profile opposition figures in Russia, his alleged poisoning could lead to further European and U.S. sanctions against Moscow.

Earlier on Friday, Members of the European Parliament (MEPs)  signed a letter calling for European Union sanctions and an international investigation

The letter, signed by more than 100 MEPs from various political groups, called for the EU to "to work towards an international investigation into the poisoning of Alexei Navalny within structures of the United Nations and Council of Europe with possible support of the Organization for the Prohibition of Chemical Weapons."

The MEPs' letter attacks Russia's government, stating they are "extremely sceptical that Russian authorities are fit and willing to investigate the real background of this crime."

It adds: "We all look back at a long history of [Russian President Vladimir] Putin opponents and independent journalists attacked and/or murdered and Russian authorities failing to bring to justice the real perpetrators."

On Friday, Kremlin spokesperson Dmitri Peskov stated: "Investigative actions are being carried out by our specialists and if there is confirmation of the presence of poisonous substances in the biological material of the patient, then of course legal consequences will follow. We ask everyone to rely on the facts."

NATO's statement comes amid growing pressure on Merkel to suspend the Nord Stream 2 project, a huge infrastructure scheme that will deliver Russian gas to Germany.

Following the alleged attack on Navalny, Merkel has faced demands to suspend the project, which would double the capacity of the existing Nord Stream 1 pipeline running from Russia to Germany. The new scheme is 90 percent completed and is expected to be operational by 2021.