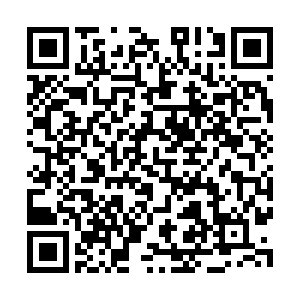 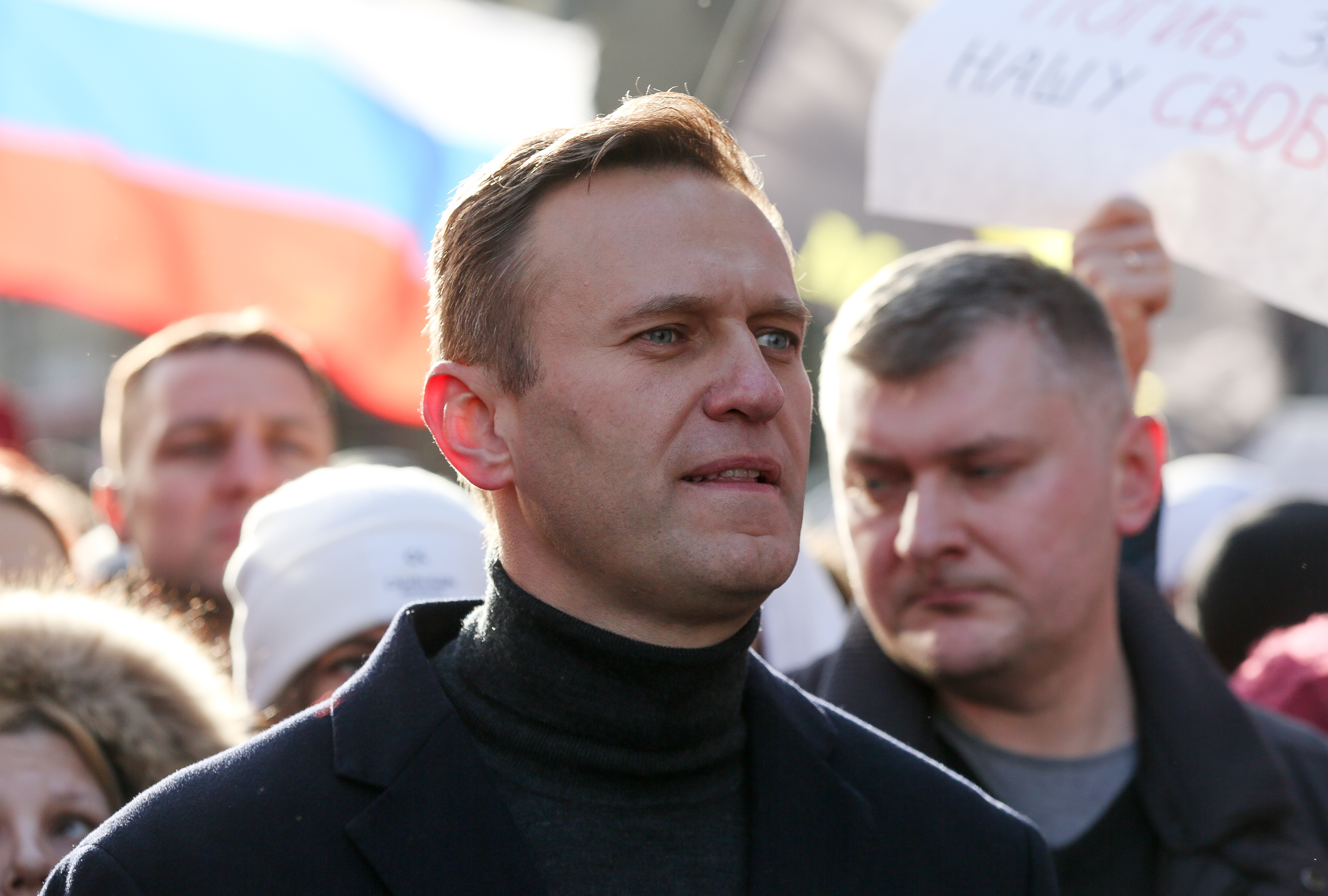 Alexei Navalny was in a medically induced coma in Germany. /Andrey Rudakov/Bloomberg/Getty

Alexei Navalny was in a medically induced coma in Germany. /Andrey Rudakov/Bloomberg/Getty

Russian opposition leader Alexei Navalny, who Germany says was poisoned by a weapons-grade Novichok nerve agent, has come out of a coma in a Berlin hospital on Monday.

Charité hospital tweeted that he is now out of the medically induced coma and is being weaned off mechanical ventilation.

"He is responding to verbal stimuli," Charité hospital said in a statement, reporting that the 44-year-old's condition "has improved."

He became ill on a flight in Russia from Siberia to Moscow and the plane was forced to divert to Omsk, where he was taken to hospital. Doctors there said they found no evidence of poisoning.

Then two days later, he was taken to Germany for further treatment.

Charité hospital said it was too early to determine the long-term impact of the poisoning.

The German government said last week that toxicology tests have found "unequivocal evidence" that Novichok was used on Navalny, prompting Chancellor Angela Merkel and her Western counterparts to demand answers from Russia.

Earlier on Monday, Merkel's spokesman underlined that she would not rule out consequences on the multi-billion-euro Nord Stream 2 pipeline project if Moscow failed to thoroughly investigate the case.

The UK government also called in Russia's ambassador to voice its "deep concern" at the poisoning of Navalny. Navalny was taken to Germany for treatment after claims he was poisoned in Russia. /Michele Tantussi/Getty Images

Navalny was taken to Germany for treatment after claims he was poisoned in Russia. /Michele Tantussi/Getty Images

A UK Foreign Office spokesperson said: "Today the Russian Ambassador to the UK was summoned to the Foreign, Commonwealth and Development Office. The UK government registered its deep concern with the Russian government about the poisoning of Alexei Navalny with a chemical nerve agent from the Novichok group.

"The foreign secretary has made it clear that it is absolutely unacceptable that a banned chemical weapon has been used and that violence has again been directed against a leading Russian opposition figure. "

• Brexit back in crisis as UK sets 15 October deadline for Brexit deal, EU worries about negotiations

• Birmingham stabbings: What we know so far

The Kremlin has, however, denounced attempts to blame the poisoning on Russia as "absurd."

Novichok is a military-grade poison that was developed by the Soviet government towards the end of the Cold War and can be deployed in an ultra-fine powder, liquid or vapor.

It was used against former double agent Sergei Skripal in Britain in 2018, a poisoning the West believes was ordered by the Kremlin.