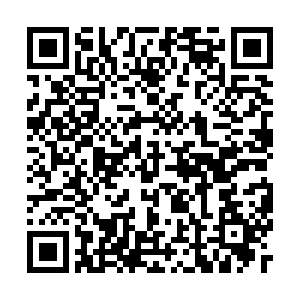 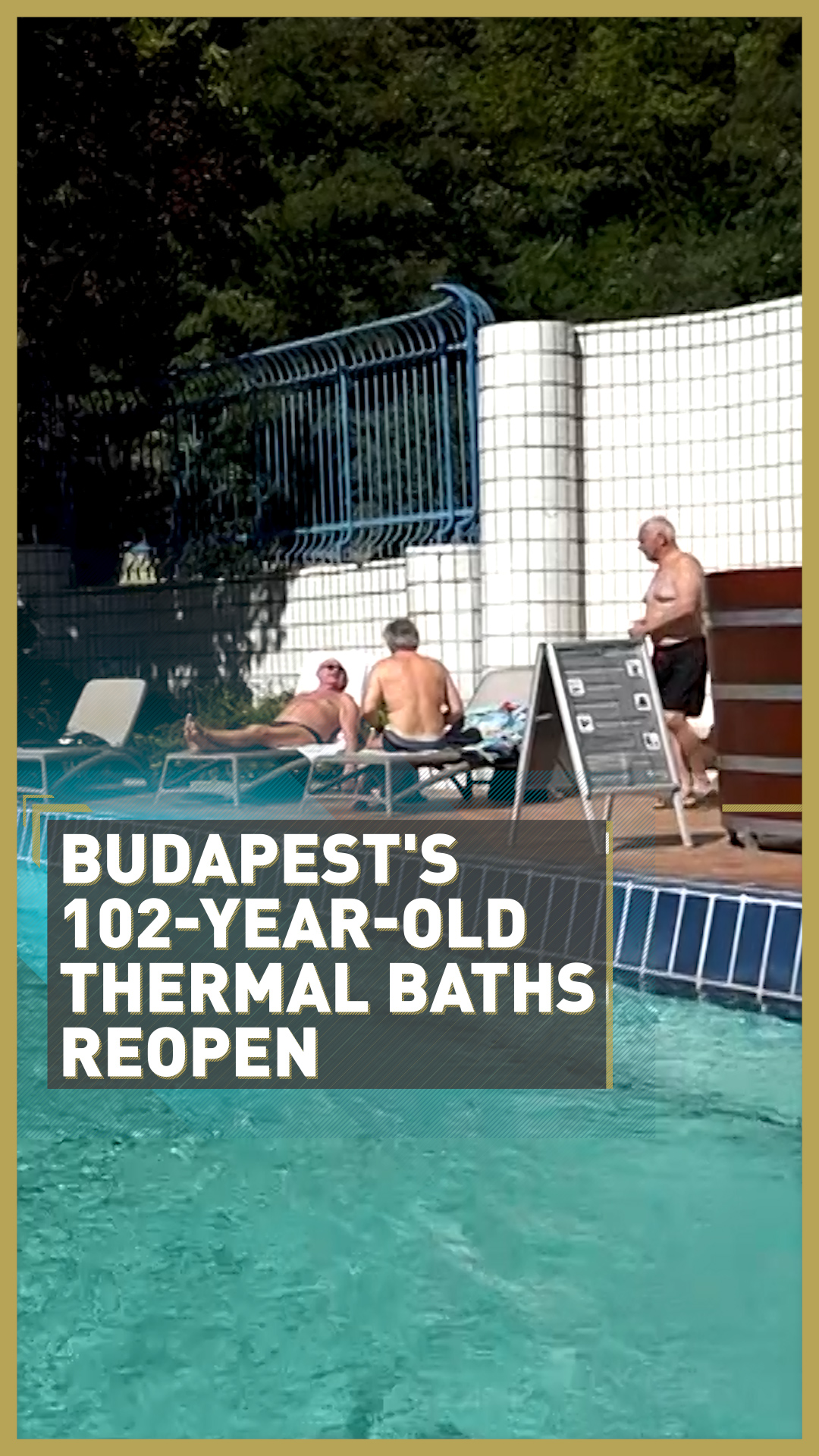 A large portion of its visitors are usually foreign tourists and the impact of their absence on revenue means much-needed renovations of the 102-year-old complex are now uncertain.

Gyula Malnasi and Istvan Kozal have been regulars at Gellert Baths for more than 25 years. They've always wished the crowds of tourists would disappear, but now that it's happened they're not so sure.

"We live our days in total harmony here, but I wouldn't mind a little more buzz," Malnasi mused. "It would be better to have some more people around. Now, we have only four people out in the garden, that's very few."

Gellert Baths was built in 1918. Fed by a mineral hot spring, references to its alleged healing powers date back to the 13th century.

The impressive Art Nouveau complex is usually a tourist magnet, but when it reopened on Tuesday after six months visitor numbers were sparse.

"Normally on a weekday we have 500 to 1,500 guests in the spa, now we have 290," Gellert Baths manager Tamas Haidekker said. "It is better than nothing. The number of foreigners were very few and I'm afraid they're going to be even fewer as the state closed the borders. Usually 80 to 90 percent of our guests are foreigners."

Guests have their temperature checked at the door and must obey social distancing – which isn't difficult in the mostly deserted complex.

With the exception of Poland, Czechia and Slovakia, Hungary's borders are closed to the world, which means no tourists for the foreseeable future.

This also means more uncertainty for a city heavily reliant on tourism and already hurting from the first border closure earlier this year.

Just down the road is Király Baths, which was built during the Ottoman Empire. It's well overdue for a renovation, but due to the financial impact of COVID-19, that's been put off and it has been closed indefinitely. 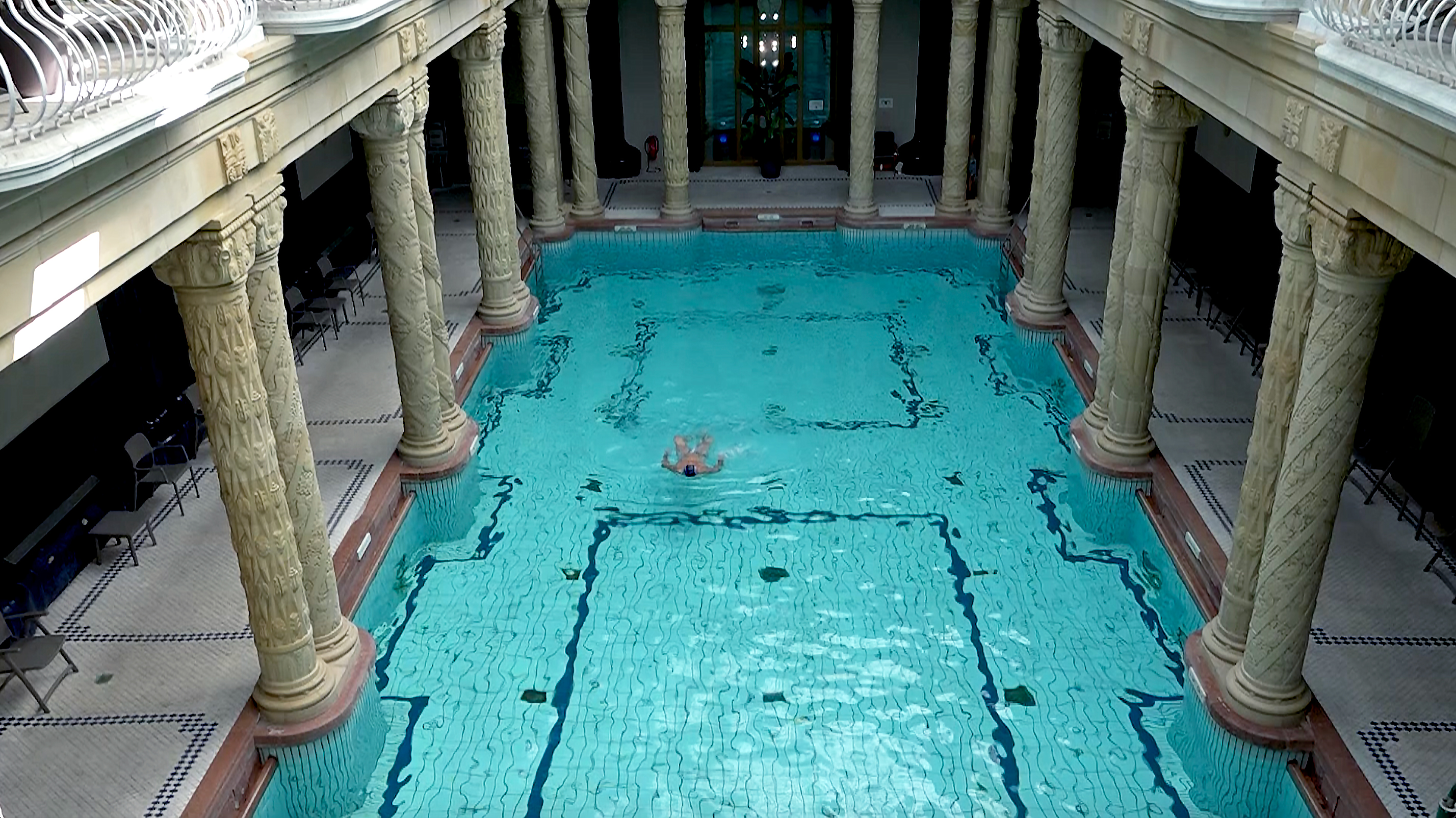 Gellert Baths' owner is worried about the drop in tourist numbers with the closure of Hungary's borders. /CGTN Europe

Gellert Baths' owner is worried about the drop in tourist numbers with the closure of Hungary's borders. /CGTN Europe

Renovations have also been scuppered for Gellert, as revenues are forecast to drop by at least 60 percent.

"We were running a very profitable business," Haidekker said. "But in order to keep our employees, the company paid almost a full wage for half a year. Even those who did not actually work could get 75 percent of their salary. This is a unique gesture in this country."

Haidekker added: "On the other hand, this took away all of our reserves. Now we have to start all over again – what we have built in the last eight to 10 years."

A visit to Gellert has been part of Endre Szalavetz and his wife's morning routine for many years, now they're adjusting to the new, shorter opening hours.

"It's nicer without tourists because we have more space," Szalavetz said. "On the other hand, it would be better if the spa opened earlier in the morning, so that us regulars could swim together."

While locals are pleased to be back in the pool, they accept that the return of tourists is what will keep the doors open.