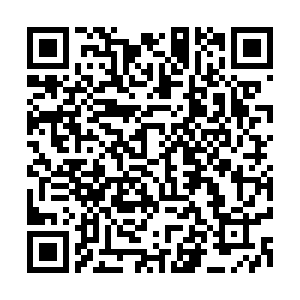 The final component of a tunnel network dug beneath the Alps, connecting the industrialized hub of Northern Europe to the ports of the Mediterranean, was completed in Switzerland on Friday.

The new 15.5 kilometers-long Ceneri Base Tunnel marks the completion of the New Rail Link through the Alps (NRLA) project. Costing an estimated $25 billion and begun in 1998, the NRLA is one of the most ambitious infrastructure projects ever undertaken by Switzerland.

"It's the last part of the puzzle," said Swiss Federal Railways (SBB) CEO Vincent Ducrot. "The goal to have a flat rail line through the Alps has now been achieved."

The tunnel, which took 10 years to complete, runs beneath the Monte Ceneri. It will replace a steep-surface railway, which had relied on a high altitude tunnel near the mountain's peak.

The Ceneri tunnel will link with the Gotthard Base Tunnel, completed in 2016, and the Loetschberg tunnel, completed in 2007, finalizing a system that will allow uninterrupted freight transport from Rotterdam in the Netherlands to Genoa in Italy, 1,400 kilometers apart. 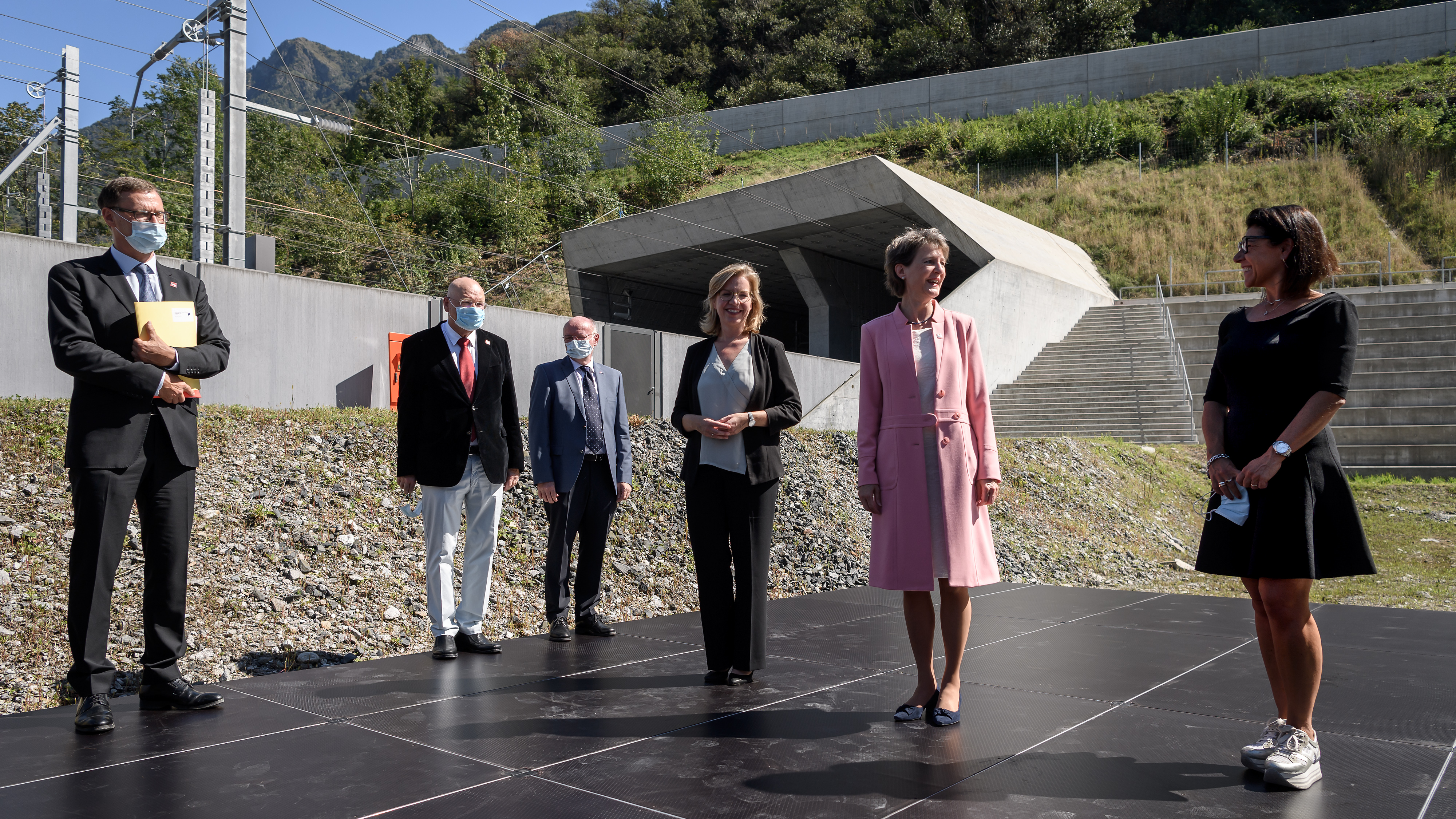 The project will allow Switzerland to transition further from truck to rail transit, which would lead to significant environmental benefits. The network should allow the reduction of the number of trucks crossing the Alps from 900,000 to 650,000 per year, cutting daily CO2 emissions by 890 tons, as well as protecting the picturesque Alpine environment.

"The environmental benefit is obvious, but it's not only about the Alps," Swiss President Simonetta Sommaruga, who attended the opening ceremony, said. "It's a competitive advantage for Switzerland and a sustainable transport policy."

The tunnel network will eventually benefit passengers, too, reducing the train journey from Milan to Zurich from four hours to three. While the SBB also plans to run direct trains from Switzerland to Bologna and Genoa in Italy.