What next for short-term schemes to protect workers' jobs?
Thomas Wintle 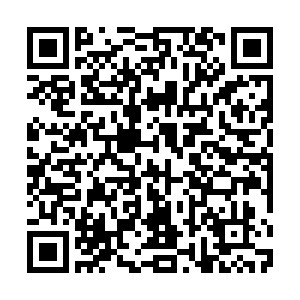 In Italy, dismissal procedures have been banned until mid-August. /Vincenzo Pinto / AFP

In Italy, dismissal procedures have been banned until mid-August. /Vincenzo Pinto / AFP

Temporary employment-support schemes in Europe may not be able to save the jobs of workers in industries that face drawn-out or partial recoveries from the COVID-19 crisis, according to experts.

Nearly two-thirds of those working in France's private sector are currently covered by short-term unemployment or furlough schemes, with a quarter of Britain's workforce and many millions more across Europe protected by the measures, where governments effectively pay private sector workers' wages.

But the schemes are costly, and the fate of those furloughed in the service and travel industry – areas of the economy that could take a long time to rebound – pose serious questions for governments, employers, and the precariously employed. 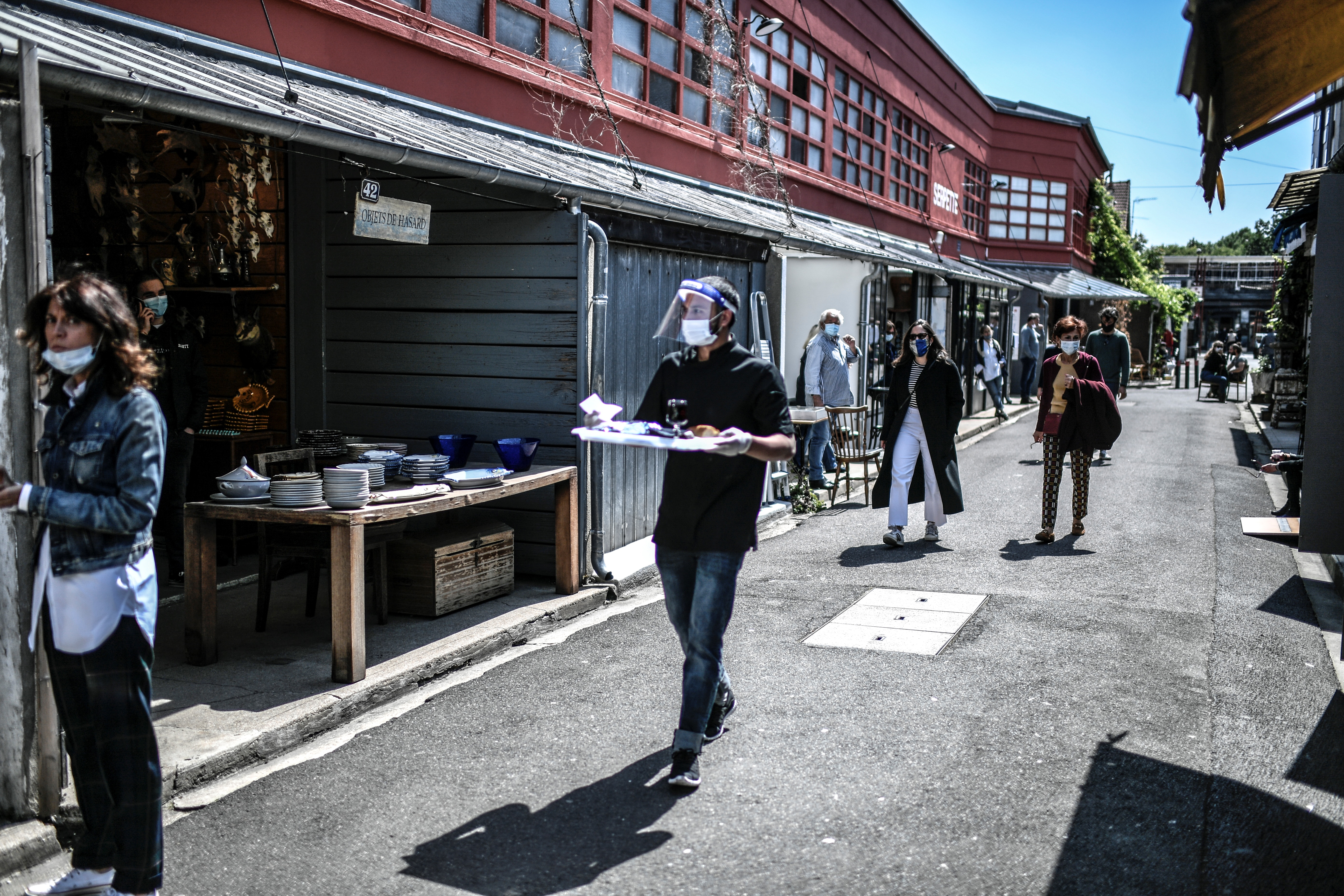 A man wearing a protective face mask delivers food at a flea market in Saint-Ouen on the outskirts of Paris. /Stephane de Sakutin / AFP

A man wearing a protective face mask delivers food at a flea market in Saint-Ouen on the outskirts of Paris. /Stephane de Sakutin / AFP

In countries like Germany, where the furlough scheme is known as kurzarbeit, workers who are unable to go to their jobs are typically provided with at least 80 percent of their salary. This has saved the livelihoods of millions in the short-term and helped protect economies.

However, many are expected to return to work after a limited period. In Italy, for example, companies can use furlough schemes for up to 18 weeks, while other job-saving programs in Europe like Spain's are only expected to last until the end of June.

The cost of furloughing in France is set to exceed the 26 billion euros ($28.1 billion) put aside for the measures with labour minister Muriel Penicaud saying that wage reimbursements would be lowered by the state from June onwards.

In the UK, British finance minister Rishi Sunak said that protecting some 7.5 million workers was costing around 8 billion pounds ($9.75 billion) a month, adding that such measures - currently extended to October - were not sustainable in the longer term.

And despite the many millions protected by the schemes, Britain's unemployment rate is expected to double, going up to 10 percent in the second quarter. 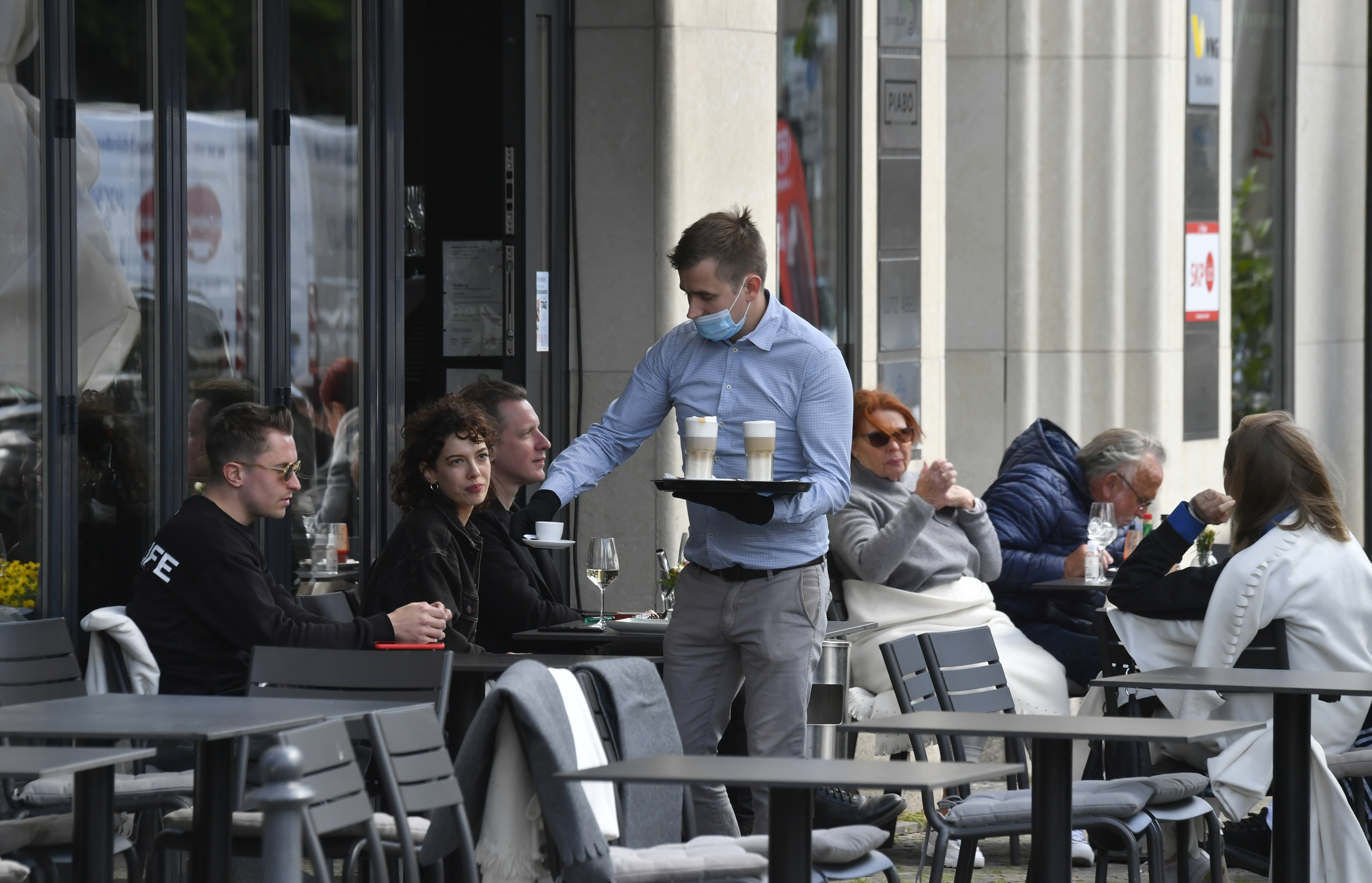 Lockdown measures are being eased with cafes and restaurants allowed to reopen in Germany. John MacDougall / AFP

Lockdown measures are being eased with cafes and restaurants allowed to reopen in Germany. John MacDougall / AFP

In Belgium, some 900,000 people are being furloughed until the end of June, but a recent study showed that 6 percent of the workforce - 180,000 people - were at risk of quickly losing their jobs when the measures are rescinded.

A quarter of those workers are in the hospitality industry, with almost half of them in the culture and recreation sector. More than 75,000 self-employed people think that they could go under if the schemes are lifted.

Gregory Claeys, senior fellow at economic think-tank Bruegel, says furloughing schemes work well for sectors of the economy that can rebound easily, like the auto industry. However, cultural and recreation industries did not look set for the same V-shaped recovery.

Temporary layoffs could only go so far, he said: "If it's more than a year, you need other solutions and will need other policies like retraining. It's good in a lockdown, but if there is more social change, you need alternatives." 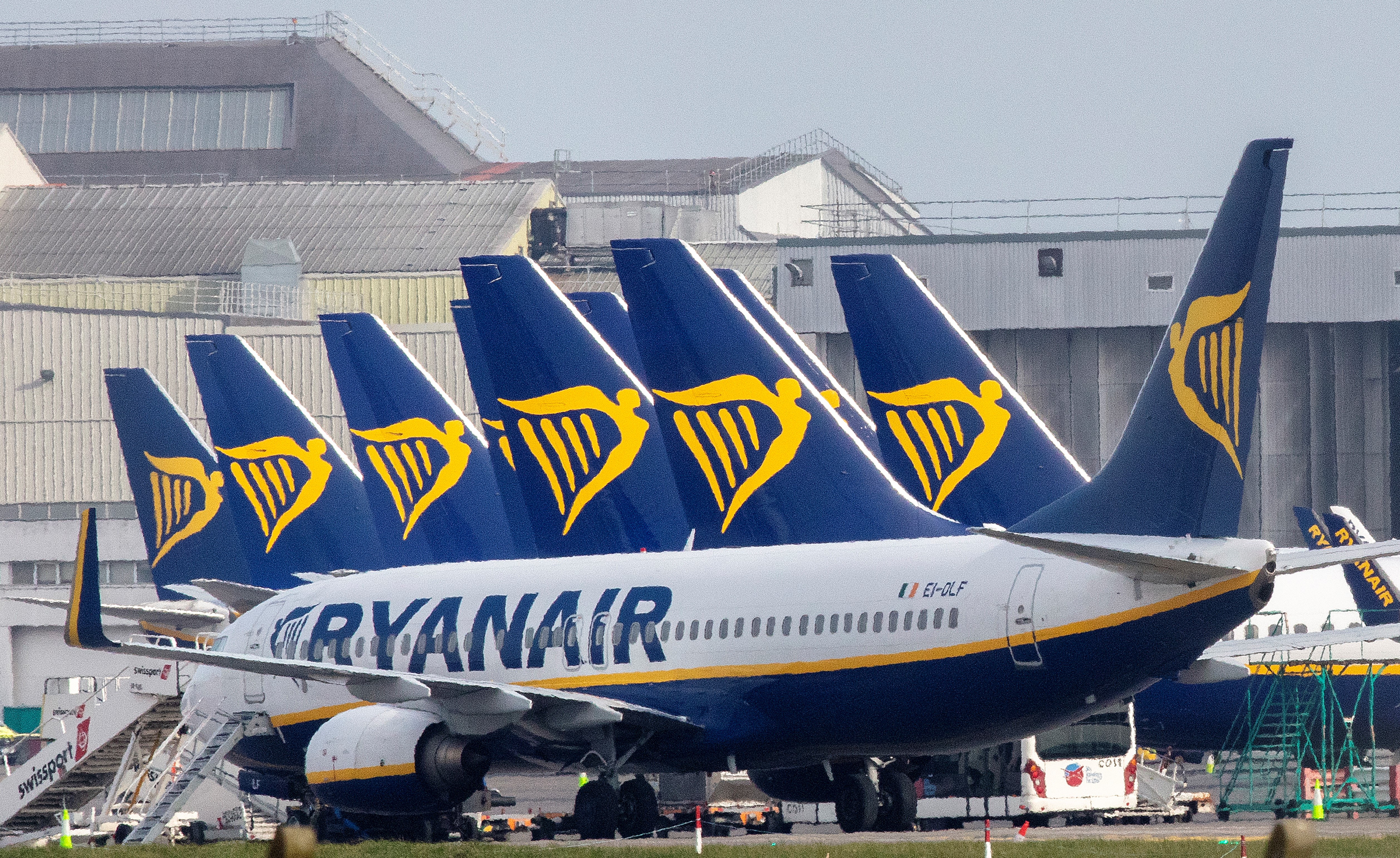 Airlines have already cut back as a result of COVID-19. /Paul Faith / AFP

Airlines have already cut back as a result of COVID-19. /Paul Faith / AFP

Mass unemployment can cause serious damage for national purses. Temporary layoff programs help to prop up economies as companies do not face firing and potential re-hiring costs and workers can keep spending.

But some industries like airlines have already cut large numbers of employees, including firms such as Ryanair, British Airways and Air France-KLM.

In Italy, dismissal procedures have been banned until mid-August and economy minister Roberto Gualtieri has stated that no one will become employed because of the coronavirus.

However, this could be an empty promise for the self-employed, fixed-term contract service sector workers and those in the grey economy.

With COVID-19 set to reshape Europe's job market over the next year, as well as the looming threat from what could be the worst economic crisis in a century, time is ticking to find solutions.