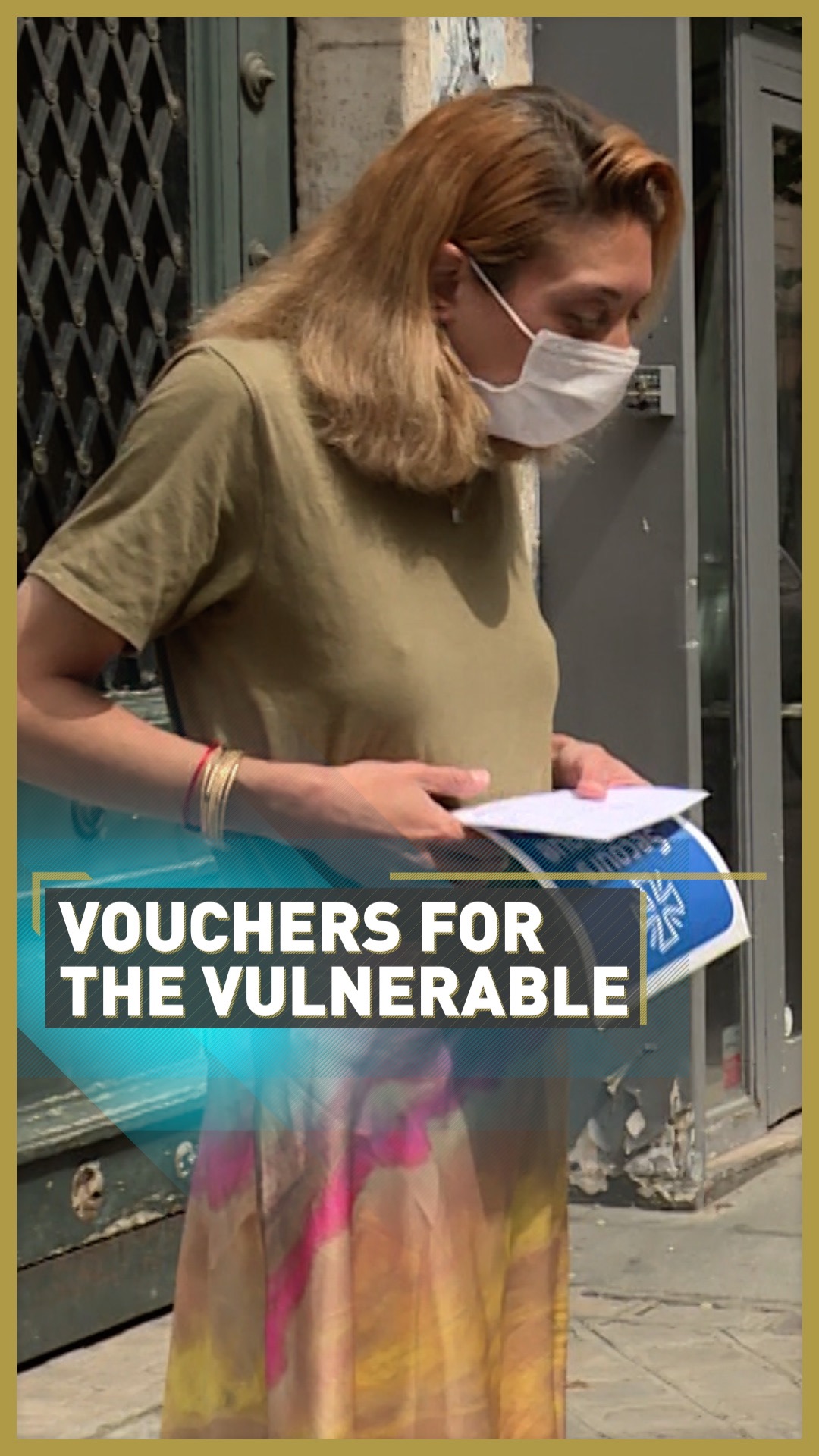 When COVID-19 is said to have particularly affected the vulnerable, it usually means the frail and elderly. But the economically vulnerable have also suffered badly during the pandemic.

Families in marginalized circumstances are particularly vulnerable to the effects of the pandemic. They often do not live in their own home, but stay in hostels. Access to healthcare and family support networks is complicated.

And many do not have formal employment, meaning they miss out on the benefits that permanent employees enjoy, and they lose out on the support that furloughed workers have in the current climate. 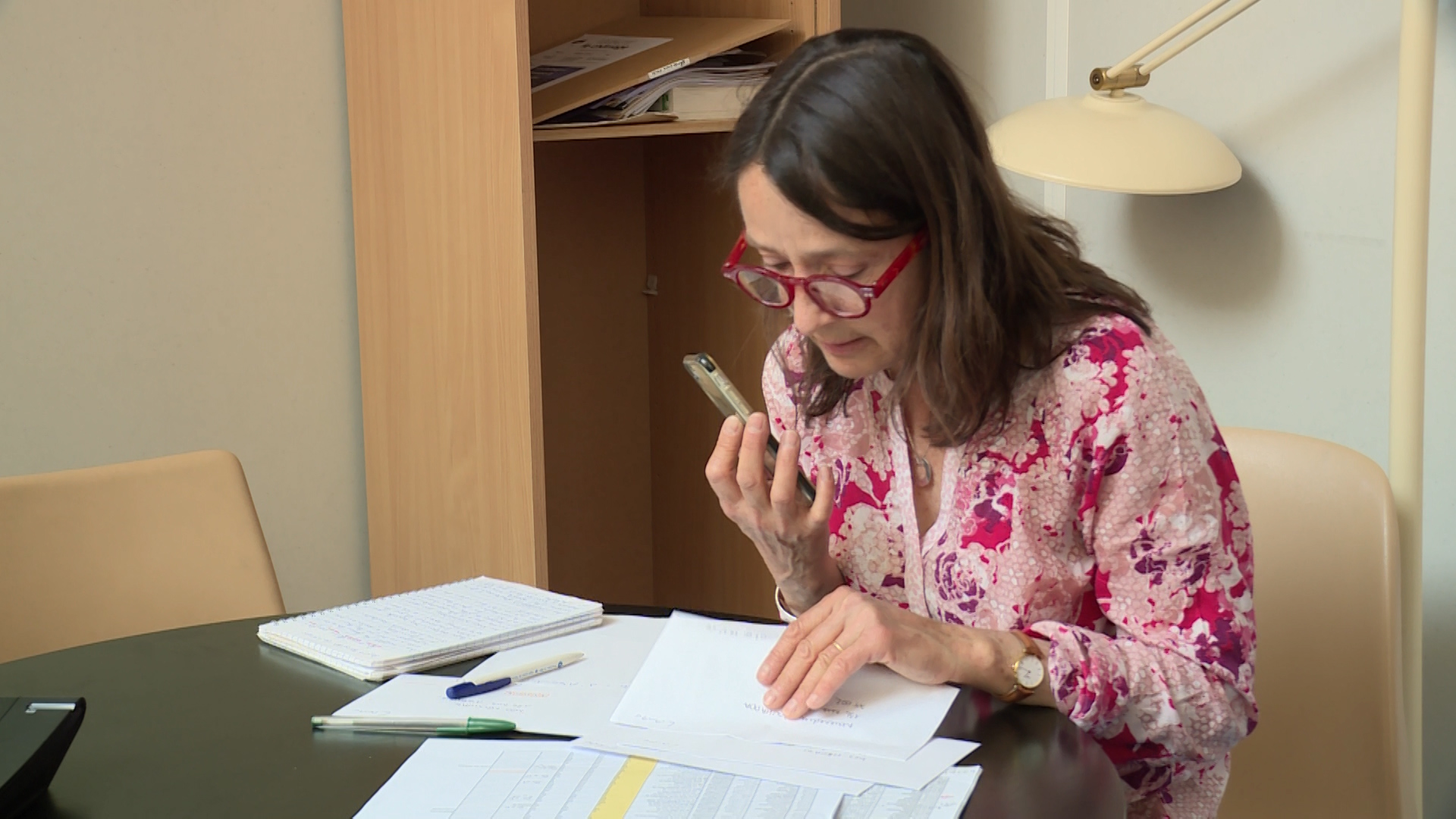 "They live different lives from us; some of them have undeclared jobs, like hairdressing for friends and in exchange your friends then babysit your kids, for example," says Laure Grangé, a volunteer who delivers food vouchers to vulnerable families in Paris.

This service is crucial for people who rely on support like this. "Over the eight weeks of lockdown we kept calling people and we realized the human connection was really important," Grangé, from the Secours Catholique aid agency, tells CGTN Europe.

"And not just to bring food vouchers. People were starting to get less tense as the end of lockdown approached but we know we have to stay present for them." 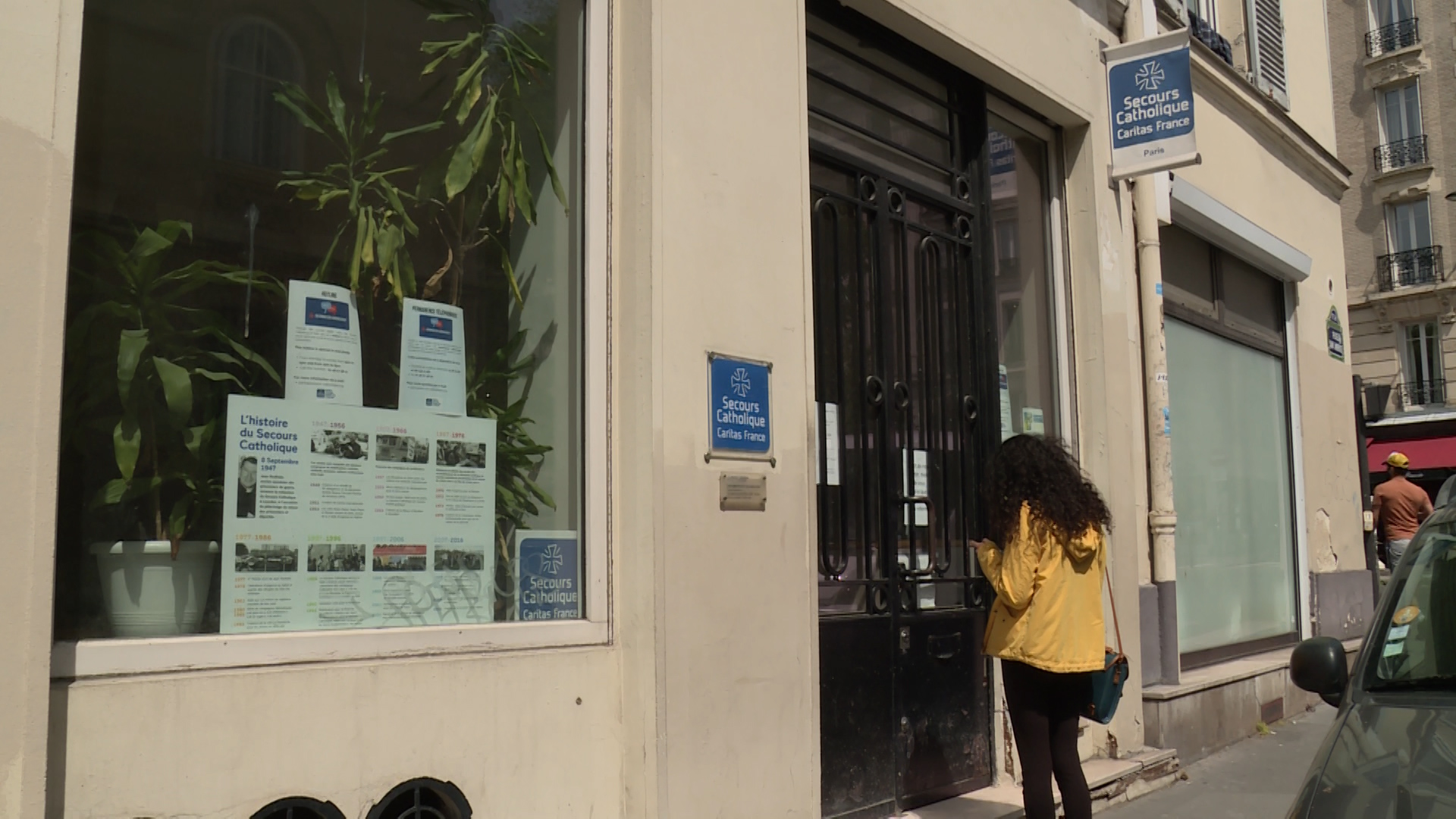 Outside the aid agency office in Paris. /FSN/CGTN

Outside the aid agency office in Paris. /FSN/CGTN

Melanie is an unemployed single mother. She told CGTN Europe how important the service was to her. "We're really on our own in hostels. We're not given anything, these vouchers are very helpful to me and my daughter," she said.

Grangé will visit three or four families every day across the French capital. The vouchers are worth around $7.50 and can be exchanged in supermarkets.

Before the pandemic, 14 percent of the French population were classed as living below the poverty line, meaning they earn less than $1,135 a month. Single-parent households, undocumented immigrants and people who have lost their jobs all depend on the vouchers. These are even more essential now because the pandemic has hampered the work of services such as food banks. 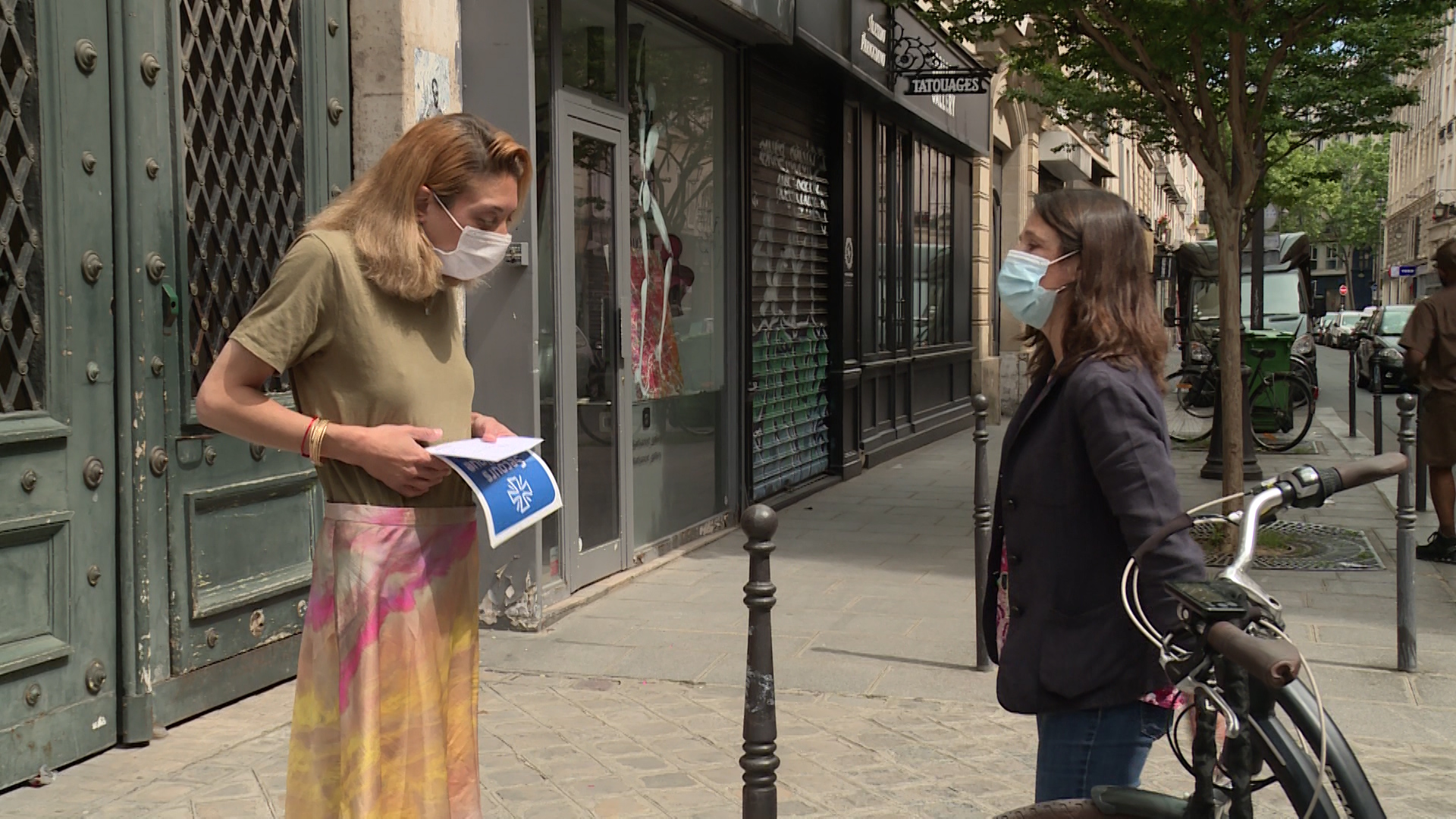 Grangé delivers to Thalia, a former teacher who lost her job. /FSN/CGTN

Grangé delivers to Thalia, a former teacher who lost her job. /FSN/CGTN

Thalia used to be a teacher but lost her job. "I think I have anorexia; I had the virus, too," she tells CGTN Europe. "But I try to see the positivity in this situation. I see that people want to help me."

She tries to continue but becomes too emotional to talk. It's left to Grangé to explain: "It's hard for them right now because most social services are closed. It is just so tough for them."