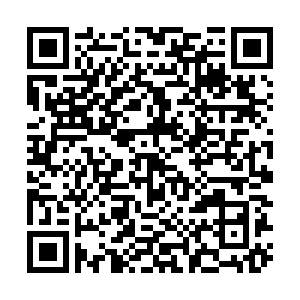 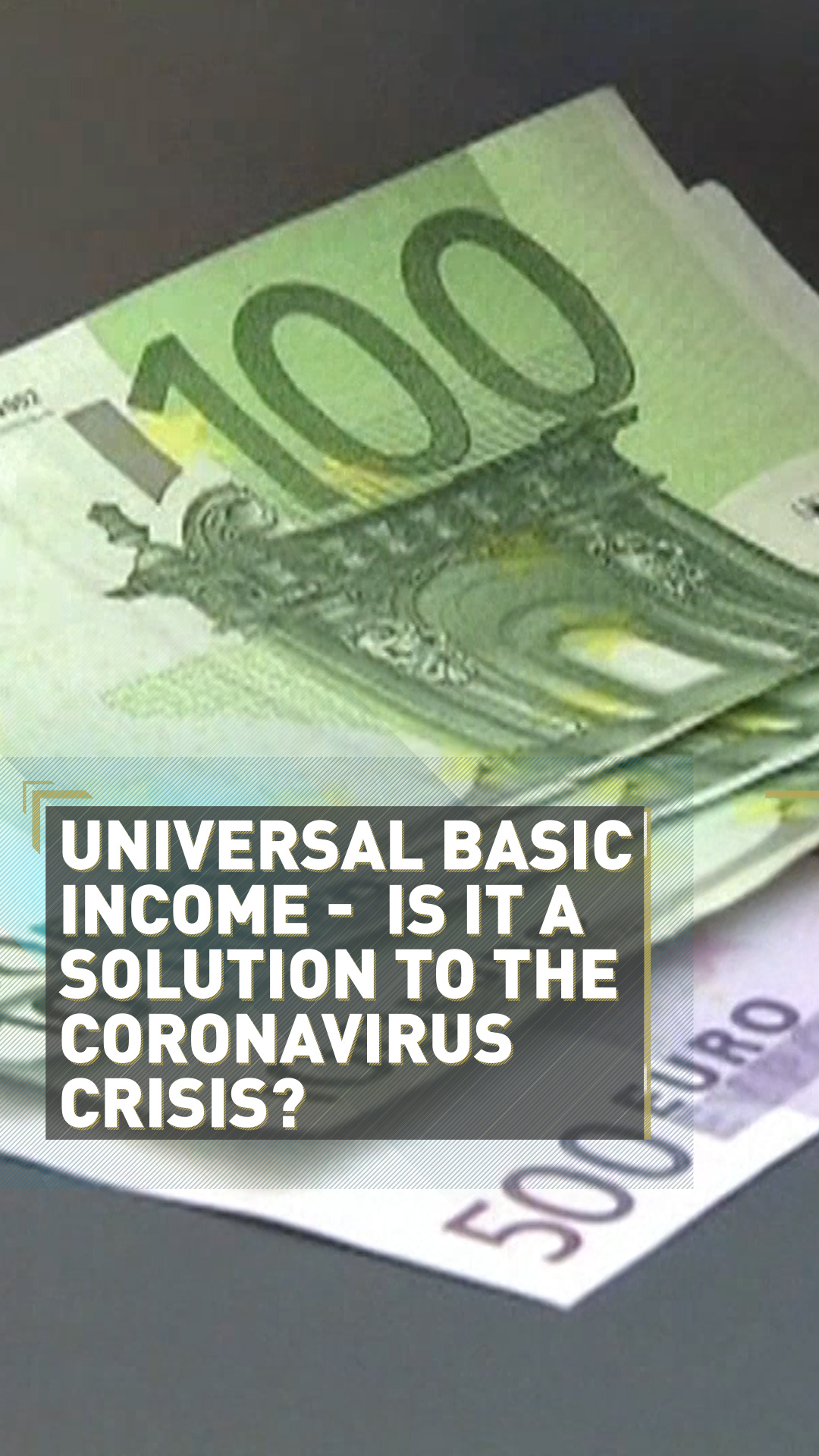 With growing support from world leaders and across the political spectrum, could Universal Basic Income solve the impending coronavirus-precipitated economic crisis?

At its essence, UBI is an unconditional, regular payment from the government for all citizens, no matter if they are already the recipient of welfare or the richest person in the country. In most models, it replaces welfare payments, thereby eliminating the need for means testing and claims assessment.

The idea, which in some form has been around since the 16th century, has been steadily gaining in popularity in recent years as proponents cite the expected acceleration of automatization – machines replacing humans in the labor market – as a reason to subsidize or replace wages with UBI.

However, the coronavirus crisis has brought UBI to the fore far quicker than its proponents would have expected.

In an effort to save its citizens from the economic turmoil caused by the COVID-19 outbreak, Spain is now preparing to be the world's first country to adopt a UBI policy, while many other major economies are experimenting direct payments to workers and individuals.

"We're going to do it as soon as possible, so it can be useful not just for this extraordinary situation, and that it remains forever," Spain's economy minister, Nadia Calvino, told broadcaster La Sexta last weekend. If Spain follows through with the plan, it could potentially revolutionize the financial relationship between an individual and a state.

READ MORE: How are healthcare workers coping with fighting COVID-19?

Largely due to social restriction measures that have left more than a billion people under a form of lockdown, many individuals cannot work, or have been furloughed or fired; mortgages are being defaulted, savings and pensions gutted and rents left unpaid.

In response, governments have turned on the money taps, throwing unprecedented amounts of capital into stock market stimulus packages, company bailouts and funds for the unemployed and furloughed workers or those on welfare. 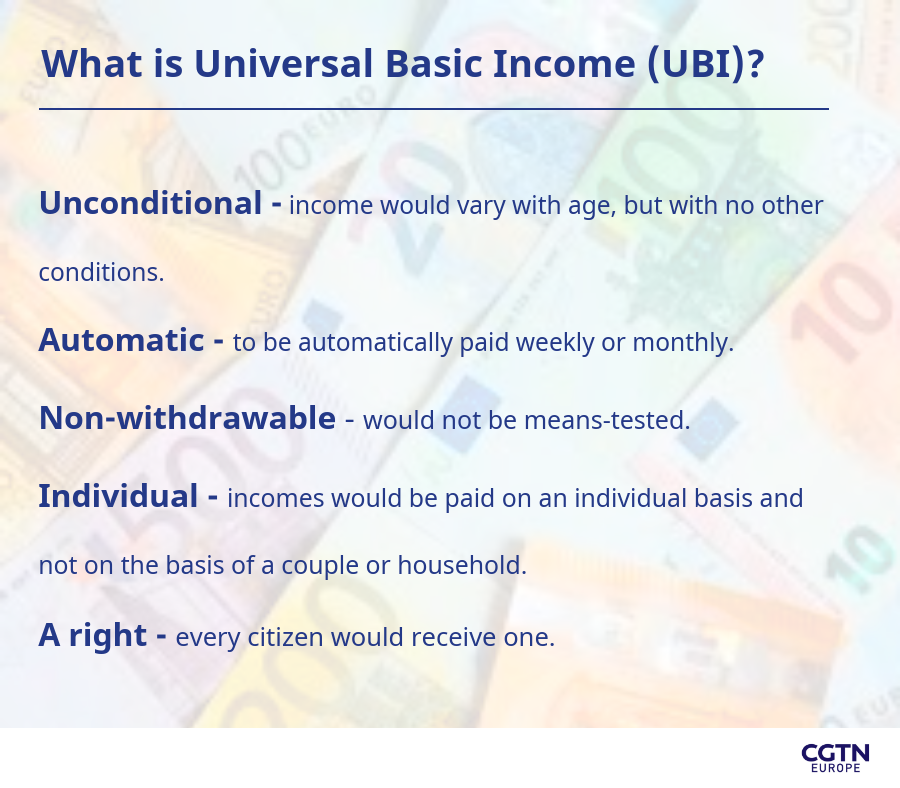 The crisis, both for individuals and the economy, has led to calls for UBI's adoption. UBI advocates transcend political ideologies, from left-wing former UK shadow chancellor John McDonnell through Silicon Valley billionaires such as Elon Musk to the right-wing political strategist Steve Bannon.

An open letter on UBI, published in the UK's Independent newspaper, was signed by nearly 500 leading experts. "Without drastic government intervention, countless numbers will suffer, businesses will close, unemployment will skyrocket, and the economy will go into a steep recession and possibly even a second Great Depression," the letter reads.

"It is time for governments to enact emergency Universal Basic Income, ensuring that everyone in their jurisdiction has enough money to buy the food and other essentials they need to survive."

Despite the growing support, UBI has never been adopted on a wide scale: no country has ever introduced the policy, its only implementation has been in small pilot studies where participants reported beneficial health effects from the extra cash. Despite it being untested, it is becoming increasingly popular with the people who matter.

The open letter's organizer, Neil Howard, a research fellow at the UK's University of Bath, says he has seen an "explosion" in support for the concept.

"I put together an open letter signed by over 500 academics and political figures," Howard emphasizes. "And these were political figures from across different spectrums. After that a [UK] cross-party political statement was released, and then an early day motion [an official parliamentary request for debate] was put together, which had dozens and dozens of signatories from almost every single party." 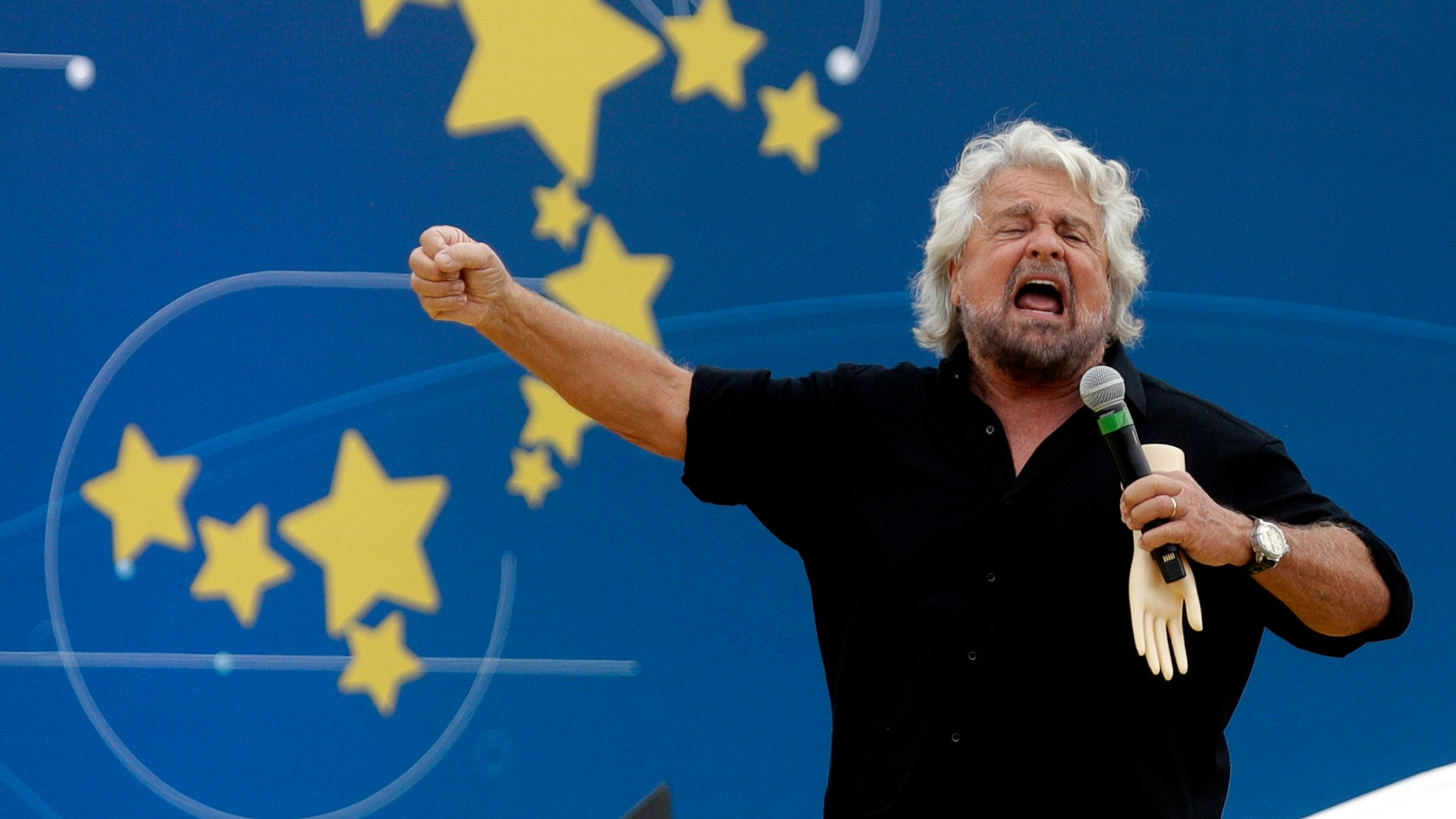 In Italy, the Five Star movement founder Beppe Grillo called for the immediate introduction of a UBI, writing in his blog: "The time has come to put man at the center for once, and not the labour market. An evolved society is one that allows individuals to develop in a free, creative way, while generating their own development. In order to do this, all citizens must be guaranteed the same starting level: a Universal Basic Income for everyone, from the poorest to the richest, that goes beyond this emergency."

Support for the concept spans the political divide in the U.S. – from the relatively left-wing Democratic presidential candidate Bernie Sanders, who proposed giving every household $2,000 per month, to some in the Republican party, including Mitt Romney. The former presidential candidate, while stopping short of advocating for a traditional UBI, has backed giving every American $1,000 – a significant departure from his fiscally conservative past.

Howard isn't surprised by the growing popularity of UBI. "At a time of crisis, basically all of the rubbish is stripped back," he says. "You go back to the kinds of basics which are the foundation of relations between us as people. And at root, that's care.

"So for me, in this moment – when care is stepping forth as the primary principle and so many people are really in need of cash as a form of care – then basic income is becoming this attractive policy for people who otherwise would have rejected it as as naive or utopian or whatever it might be."

According to Louise Haagh, author of "The Case for Universal Basic Income" and chair of the Basic Income Earth Network, the crisis is creating particular circumstances that could be favourable to UBI's adoption.

"There are two differences with respect to a normal situation which are important to think about when you consider UBI," she says. "One is that what we're asking people to do now is to stay at home and not to work. So all of the other structures that we need in order to support people in work and to create opportunities in the economy and all of that, they are on a deep-freeze. And the other dimension of the crisis is that you now have huge and very diverse financial needs." 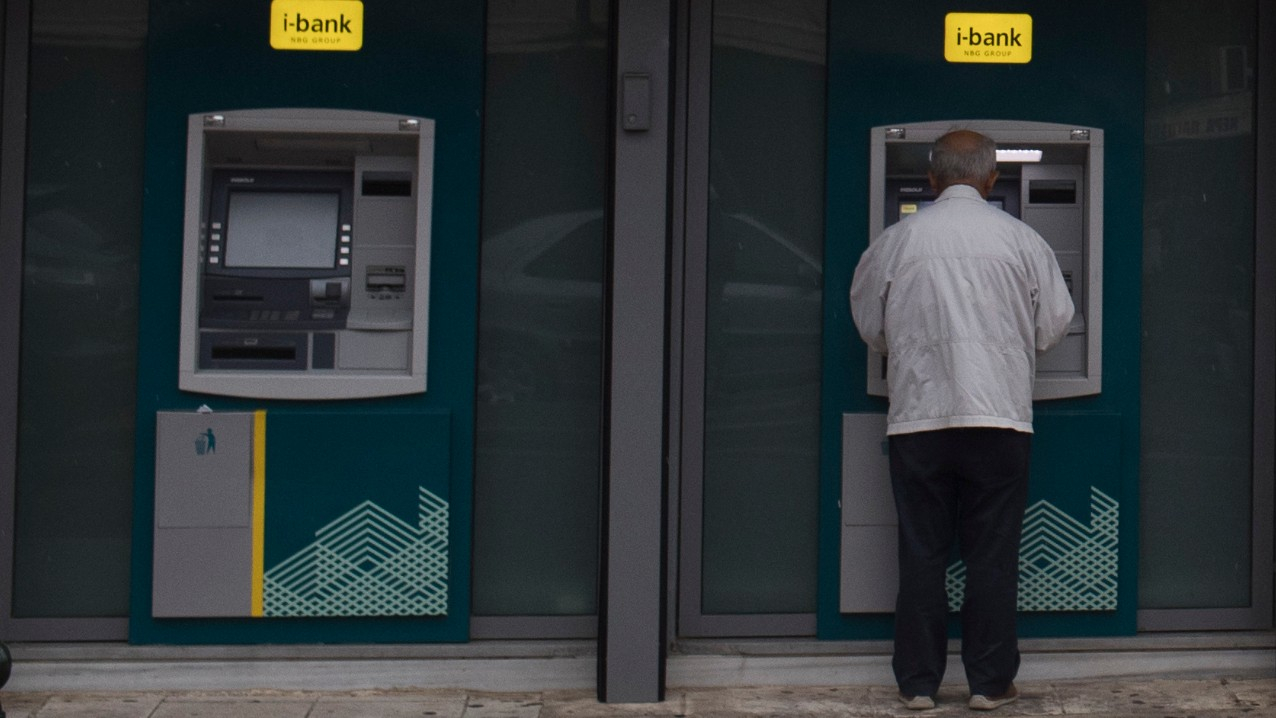 Is this the right time for UBI?

Once introduced, the policy, which gives unconditional money away to everyone, might be hard to do away with. Even taxes, like the UK's intricate council tax brought in as a replacement for the unpopular poll tax, can prove hard to shift once they are incorporated into a country's economy. The prospect of paying all citizens a monthly sum of money indefinitely (estimated to cost the U.S. $3 trillion if UBI provided $10,000), might be too much for many governments to stomach.

Other long-standing criticisms of UBI remain, the principal moral objection being that it may discourage recipients from work, relying as they can on a no-strings-attached lump sum from the government each month. The pilot scheme in Finland, involving 2,000 people on unemployment benefits, didn't lead to increased employment among recipients.

Proponents respond to this by claiming that workers would be fully rewarded as their wages would be in addition to UBI, rather than sustaining a "poverty trap" in which wages are often only marginally better than welfare. However, some analysts also believe that a UBI would negatively affect those receiving welfare, whose financial needs might exceed the set amount a UBI would provide.

Despite these questions, Howard believes that UBI will be introduced by a country during the crisis: "At this point I think it's almost inevitable. I think the political pressure from below is going to be so great that resisting or refusing will actually not be possible.

"I understand that Spain is moving very quickly towards a basic income. Certainly in Italy there are similar conversations. So assuming lockdown and the associated basic collapse of capitalism continues over a long period – and really, in the intensity of the moment, that could be as short as a few weeks – then I think it's going to be inevitable."