How are healthcare workers coping with fighting COVID-19?
Giulia Carbonaro 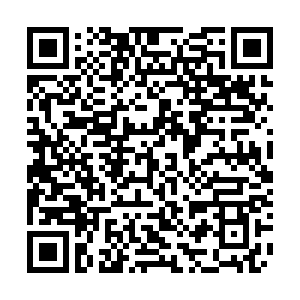 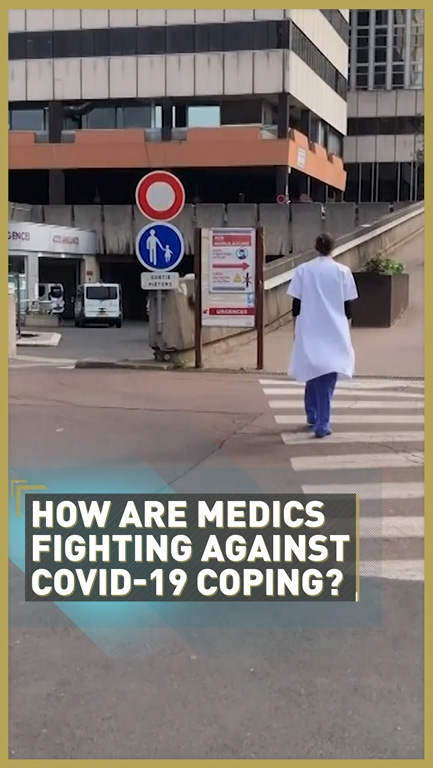 Medical staff around the world are on the frontline of the fight against COVID-19, putting their own lives at risk to save patients every day.

Faced with unprecedented challenges, they are dealing with levels of stress and trauma that have been compared to ones usually only experienced in war zones.

"A lot of people leave their shifts crying, because they feel powerless and frustrated because they cannot properly look after the patients," says Carlos Bucho Valls, secretary of the Labour Union of Nurses in Valencia, Spain.

Worldwide, healthcare workers have been cheered by the population, clapping for them from their balconies and front doors, but many of them don't feel like heroes.

"Our job is to take care of patients, and so I've never thought that I would stay home. My place is to be at the hospital, with my colleagues and with the patients," says ICU doctor Aurelie Gouel, who's working at Bichat Hospital in Paris, France. 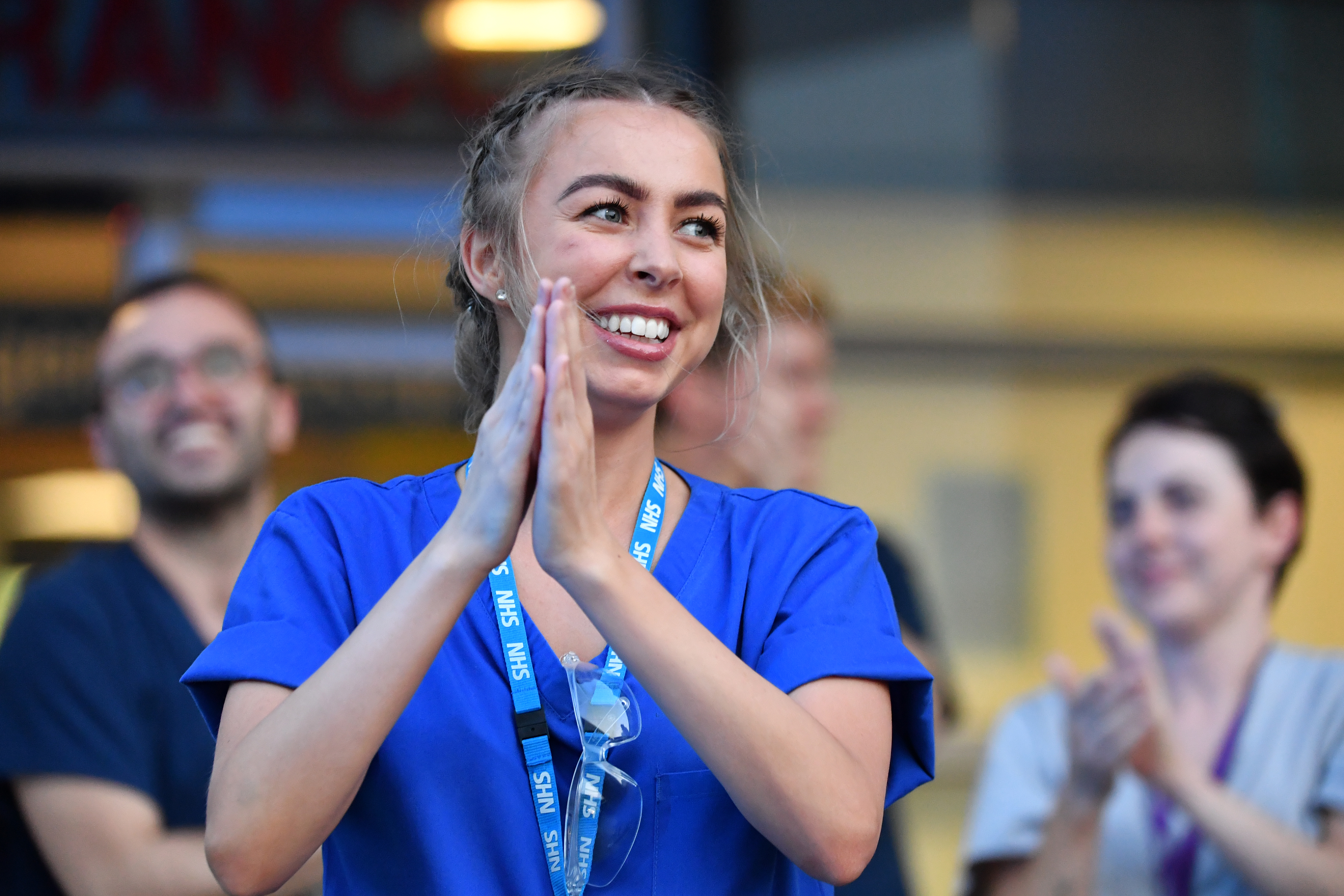 "We all chose a career to go into critical care. And actually the medicine in itself we're ready for, we're prepared for. So that aspect of things doesn't worry us, it's the magnitude of the problem that worries us and so there is naturally an anxiety," says Tom Holmes, a consultant at Cardiff and Vale UHB in Wales.

The enormous pressure medical staff are working under to fight the coronavirus crisis is bound to have short-term and long-term impact on doctors and nurses, who are under significant emotional and physical strain due to the exhausting shifts they're enduring and the trauma of witnessing so much suffering and, in the worst case, the loss of many patients.

"In a situation of very serious crisis, normal human behavior is to use all the energy one has to solve what is happening immediately, now, in hospitals. The thing is that after two or three months, people start coming down and the stress strikes back, like a war stress. A post-traumatic war stress," explains Francisco Santolaya, president of Spain's General Psychology Council.

In an effort to take care of its healthcare workers, the UK is offering NHS staff mental health support, including access to specialist online therapy and group counseling sessions to help them cope with what have been described as similar as "shell shock."