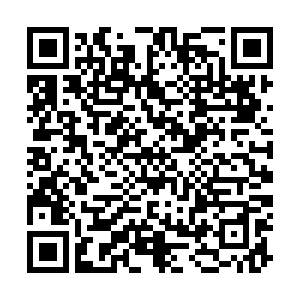 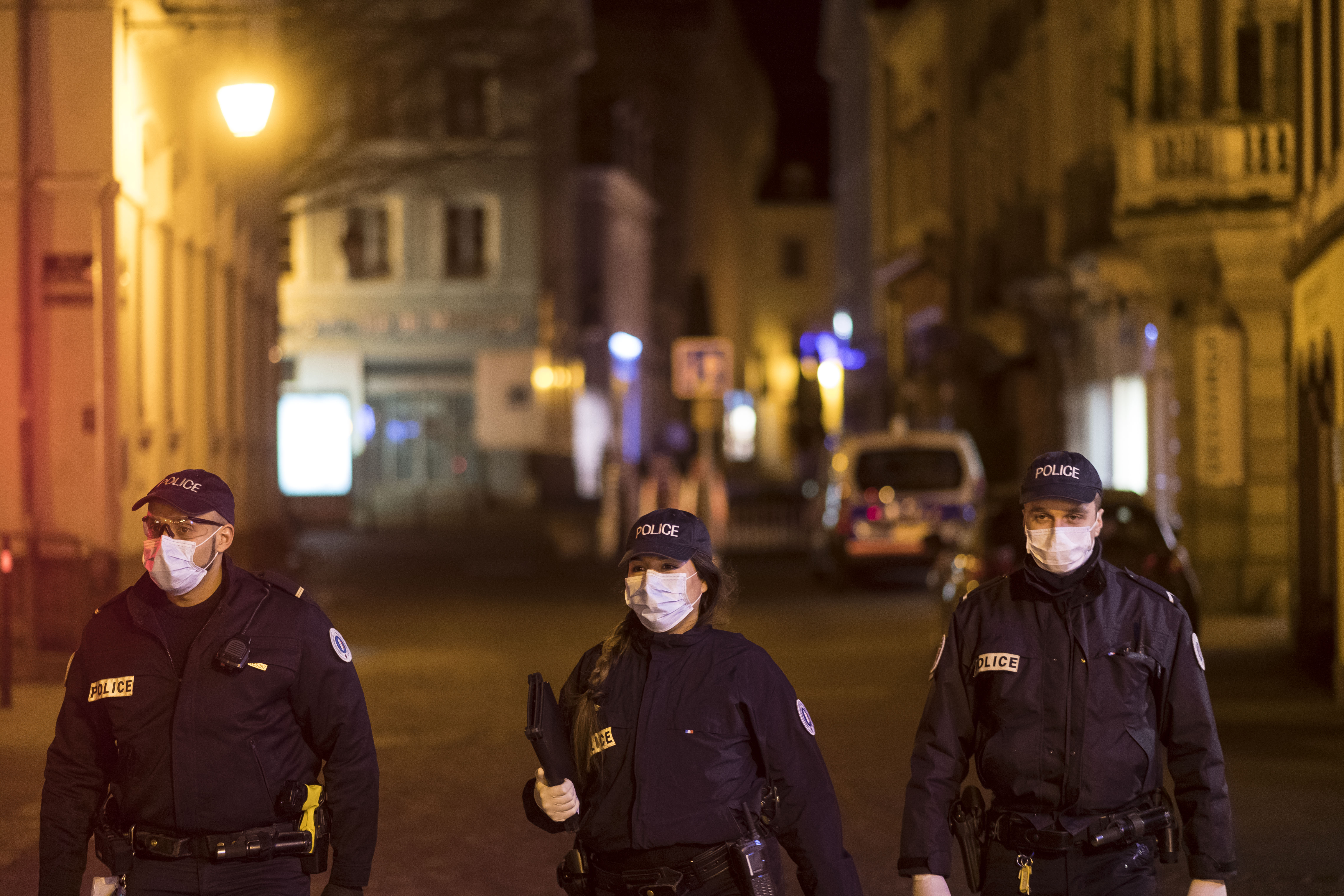 As the country battles the worsening outbreak of COVID-19, all non-essential activities have been put on hold.

One area of concern is the disruption caused to the justice system. Only immediate trials are taking place as police officers redirect their efforts towards enforcing the lockdown, rather than tracking criminals.

Police are carrying out stop-and-search controls as part of the drive to fight the spread of the coronavirus.

More than five million checks have taken place since the strict confinement measures came into force in France on 17 March.

From those checks, more than 350,000 fines have been issued for people breaking the lockdown conditions.

But these are the officers who were once focused on dismantling criminal networks and investigating illegal activities.

They are now having to turn their attention to policing the public and ensuring the confinement measures are upheld. 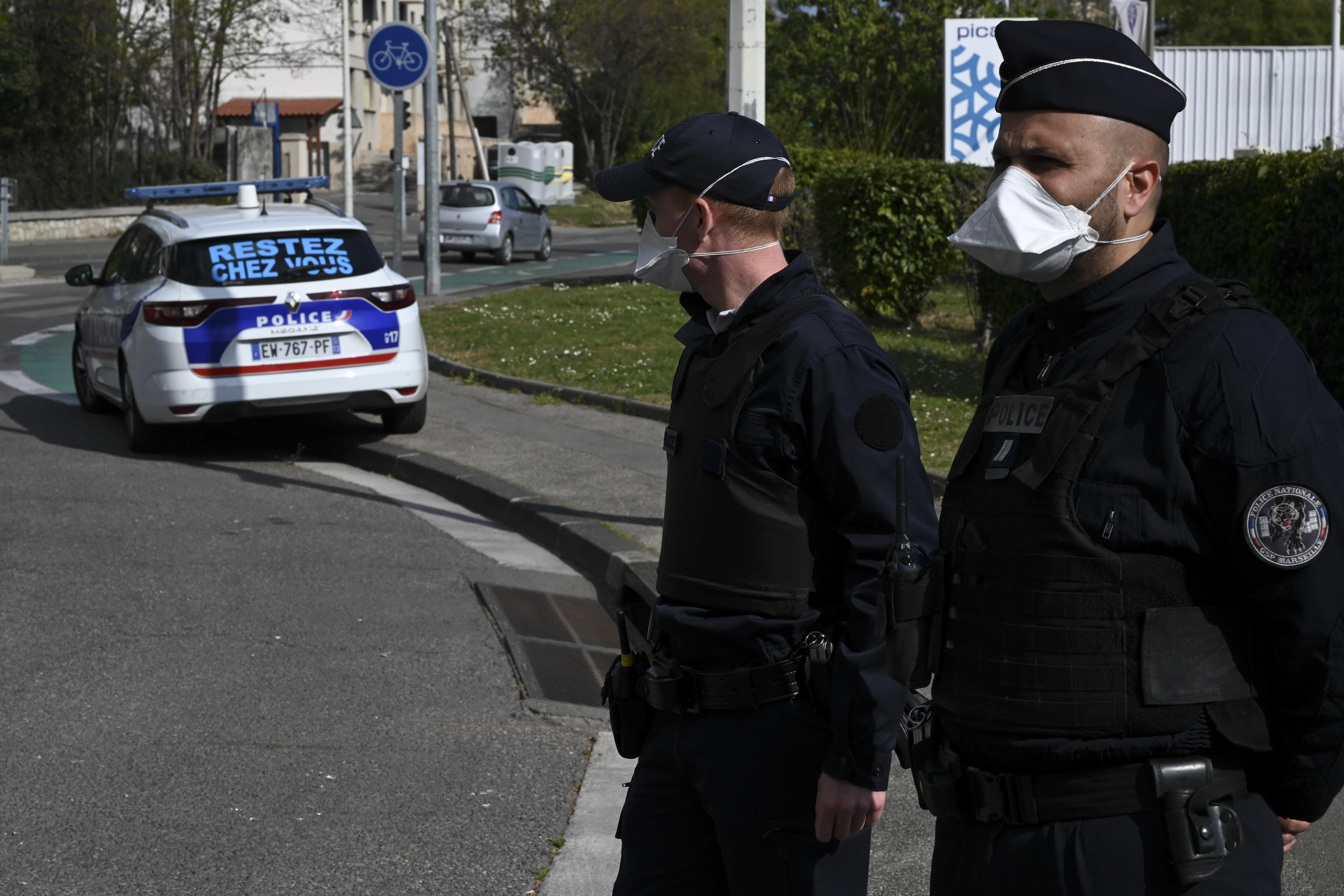 Police in France have given out fines for people not obeying the lockdown. /Christophe Simon/AFP

Police in France have given out fines for people not obeying the lockdown. /Christophe Simon/AFP

For the secretary-general of the independent union of police commissioners, this has caused a major upset to routine police work.

"When it comes to organized crime, we have put everything on standby. Everything, even wire-taps are on standby," Jean-Paul Mégret told CGTN Europe.

"We have several problems: a long period without any investigations, potentially a new kind of criminality that could appear, and our capacity to bring the people that we arrest to trial."

Some offences will still be prosecuted but the deployment of 100,000 extra officers on the streets puts strain on law enforcement agency resources once more.

This is the fourth time in five years in France that police officers are being forced to deal with exceptional events involving mass mobilization following the 2015 Paris terror attacks, the 2018 Yellow Vests protests, the pension reform demonstrations earlier this year and now the coronavirus pandemic.

The national lockdown is also disrupting the justice system.

Lawyers had already been on strike over reforms to the judiciary but now courts are only opening for crucial cases.

"Our activity is now reduced to the bare essentials," Olivier Tournillon, a lawyer, told CGTN Europe.

"Civil cases are not being heard anymore, criminal hearings are not taking place except urgent cases for flagrant crimes.

"As well as the obvious crimes, it's also likely that some people will try to create a kind of black market as in all situations when some products are scarce."