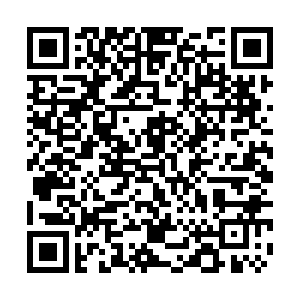 The attraction, located on the shores of Lake Windermere in Britain's Lake District, allows the visitor to stroll through replicas of characters from scenes taken from her beloved illustrated children's stories, with theatrical lighting and themed music.

"When you look at the illustrations in the books, you'll see them just as they are, so you really feel like you're walking through the pages of the books," says Sarah Melhuish, marketing manager at the World of Beatrix Potter.

"You see the gooseberry net where Peter gets trapped, you see the watering can where he hides from Mr McGregor. You see Mr McGregor digging up his radishes."

China has started the Year of the Rabbit – an animal regarded as a symbol of peace, prosperity and longevity.

First published in 1902, the story of Peter Rabbit certainly has stood the test of time. But this spirited creature has a mind of his own, standing out from his fluffy bunny siblings.

"He doesn't just want to listen to what his mother's got to say. He wants to do his own adventure," says Melhuish.

"He goes off and abandons his sisters and goes off for his own little adventure and of course manages to escape and is tucked up in bed by his mum by the end of the day. So, it's a lovely little story." 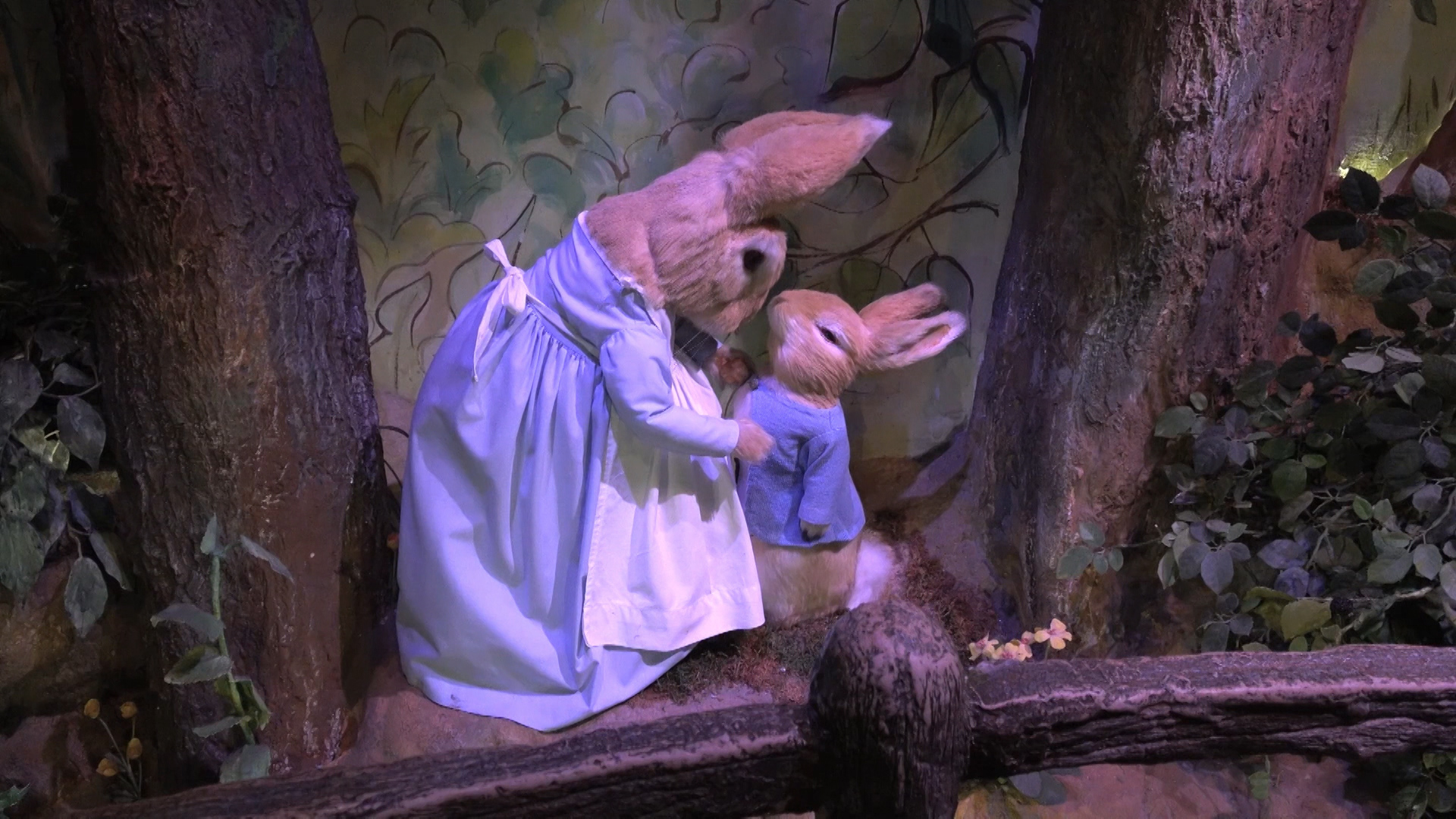 Author Beatrix Potter literary career was born from the publishing of 'The Tale of Peter Rabbit' and she would go on to right 23 books./CGTN Europe/Kitty Logan

Author Beatrix Potter literary career was born from the publishing of 'The Tale of Peter Rabbit' and she would go on to right 23 books./CGTN Europe/Kitty Logan

Beatrix Potter created a total of 23 illustrated children's books, featuring a variety of typical English wildlife – foxes, badgers, birds, squirrels and of course the famous Mrs. Tiggywinkle are all cherished, yet humanized in her story telling.

The enduring appeal of the books has been passed on through generations until the current day.

"I think that's because their parents and grandparents have enjoyed reading them so much and I know overseas they use the little books as ways to help learn the English language and I think little people absolutely love the characters," says Melhuish.

"We've been here for 31 years; we've had over 5 million visitors during that time. We get a lot of international visitors. A lot of Chinese visitors love to come to the attraction, meet Peter Rabbit and really immerse themselves in this traditional English culture."

Beatrix Potter had strong ties to the Lake District, first visiting as a child from London. She loved it so much that later bought a farmhouse and settled in the area. The surrounding landscape became an inspiration for her work as a writer, but also as a conservationist.

She was known for caring deeply about wildlife and worked hard to preserve the natural beauty of the Lake District. When she died, she left the land she owned to the National Trust charity, ensuring a legacy to preserve the places she loved.

But she is still best remembered for her fictional animal characters, representing the wildlife she strived so hard to protect and brought to life in such a unique manner.