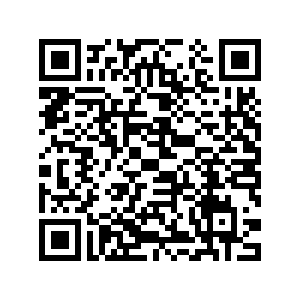 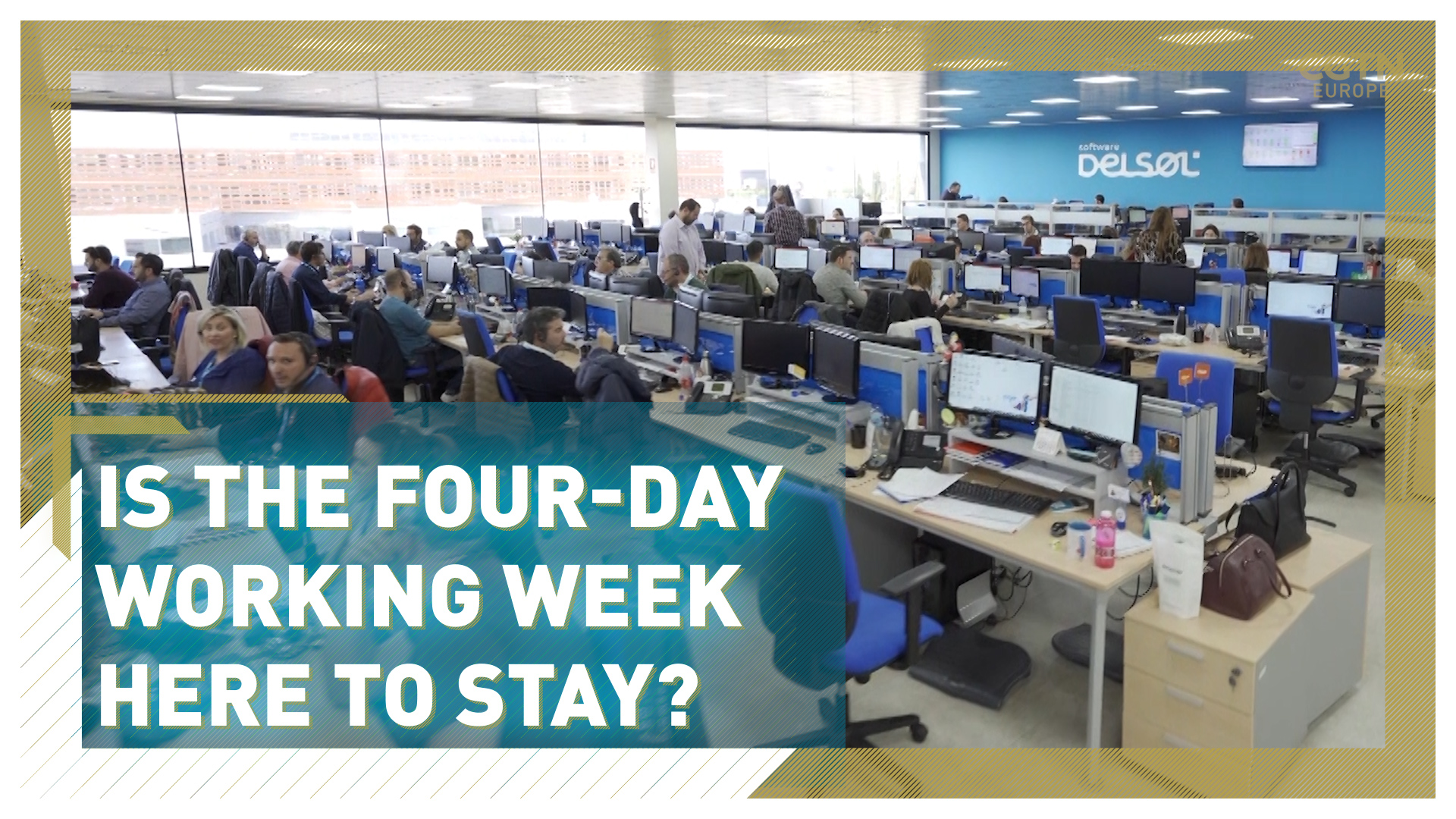 If you listen to the people at the Good Rebels marketing company in Madrid, the four-day working week is here to stay.

The company has been trialling a three-day weekend for 18 months now and its managers say they're never going back.

"The results in terms of productivity have gone up seven percent measured by revenue per head," Fernando Polo, CEO at Good Rebels tells CGTN. "We work a lot more efficiently.

"The motivation of people, how they perceive how they work, they are better rested and happier to come to work every day," he added.

Good Rebels employee Bea Willacy is just as enthusiastic: "We're living proof that it works – we work a lot more efficiently, we get things done a lot quicker and our clients are delighted, so you can't really ask for much more.

"The idea is that we can use those days off to do other things. We can do charity work, we can use it to do extra training, or complete a Masters, for example."

Getting an extra day off with no reduction in pay sounds like a no-brainer – but not everyone has signed up in Spain.

After a similar trial at Spain's giant Telefonica company, some younger employees rejected a four-day week because they feared it could be perceived as a lack of ambition and put chances of a promotion at risk. 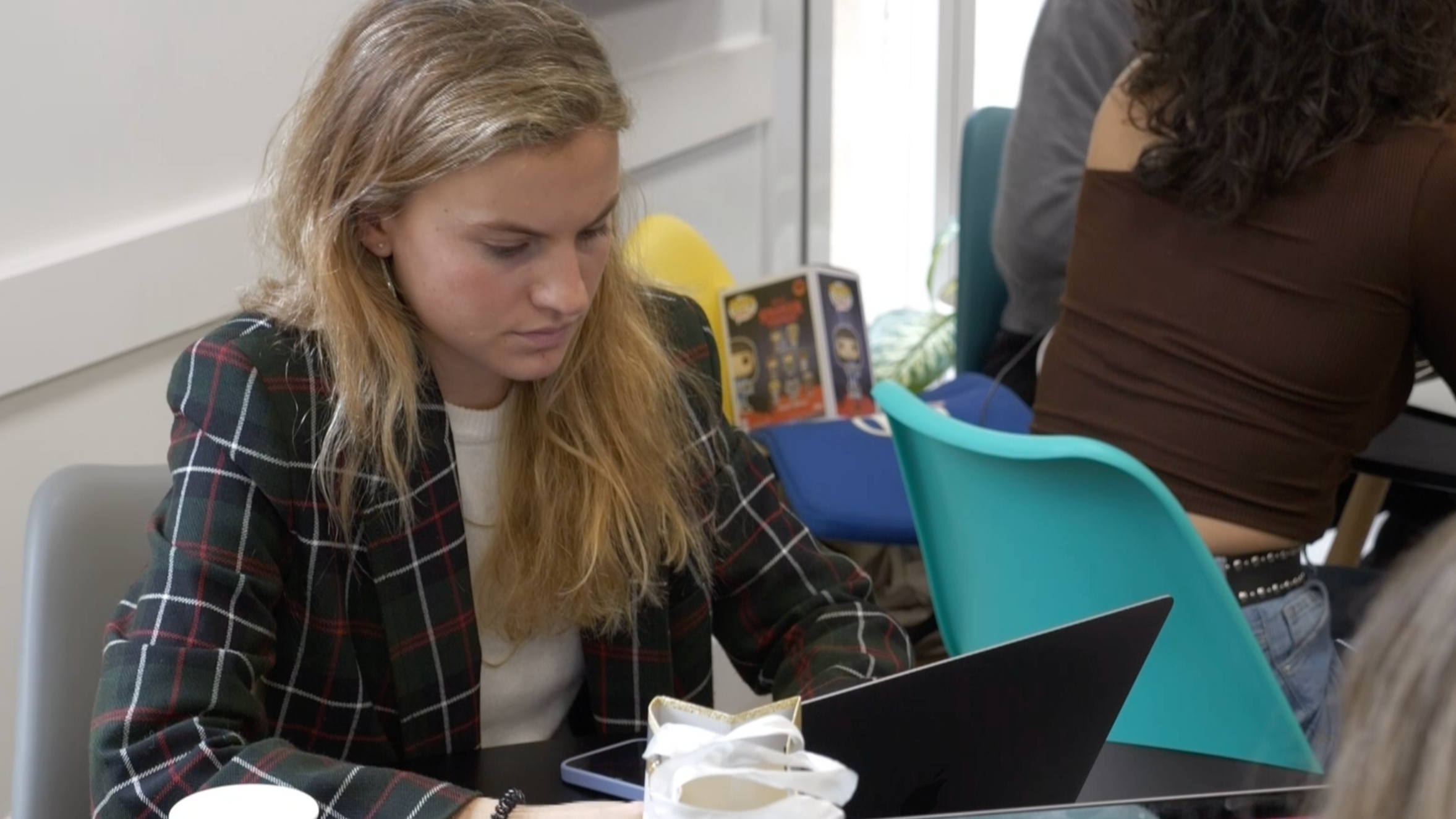 Good Rebels marketing company in Madrid has been trialling a three-day weekend for 18 months now. /CGTN

Good Rebels marketing company in Madrid has been trialling a three-day weekend for 18 months now. /CGTN

Experts also point to Spain's heavy reliance on tourism and the service sector as a barrier to the wider adoption of a four-day week here.

Then there's the cost-of-living crisis caused by soaring inflation with many small and medium-sized enterprises just getting by.

For many, a four-day week simply isn't realistic right now.

The pandemic proved just how much we can get done working from home, and across Europe trends point to a demand for more flexibility and less time in the office, particularly among the younger generation.

"The idea of ​​being in the same place for the same amount of time is increasingly difficult," says Joe Haslam, Professor of Entrepreneurship at the IE University in Madrid. 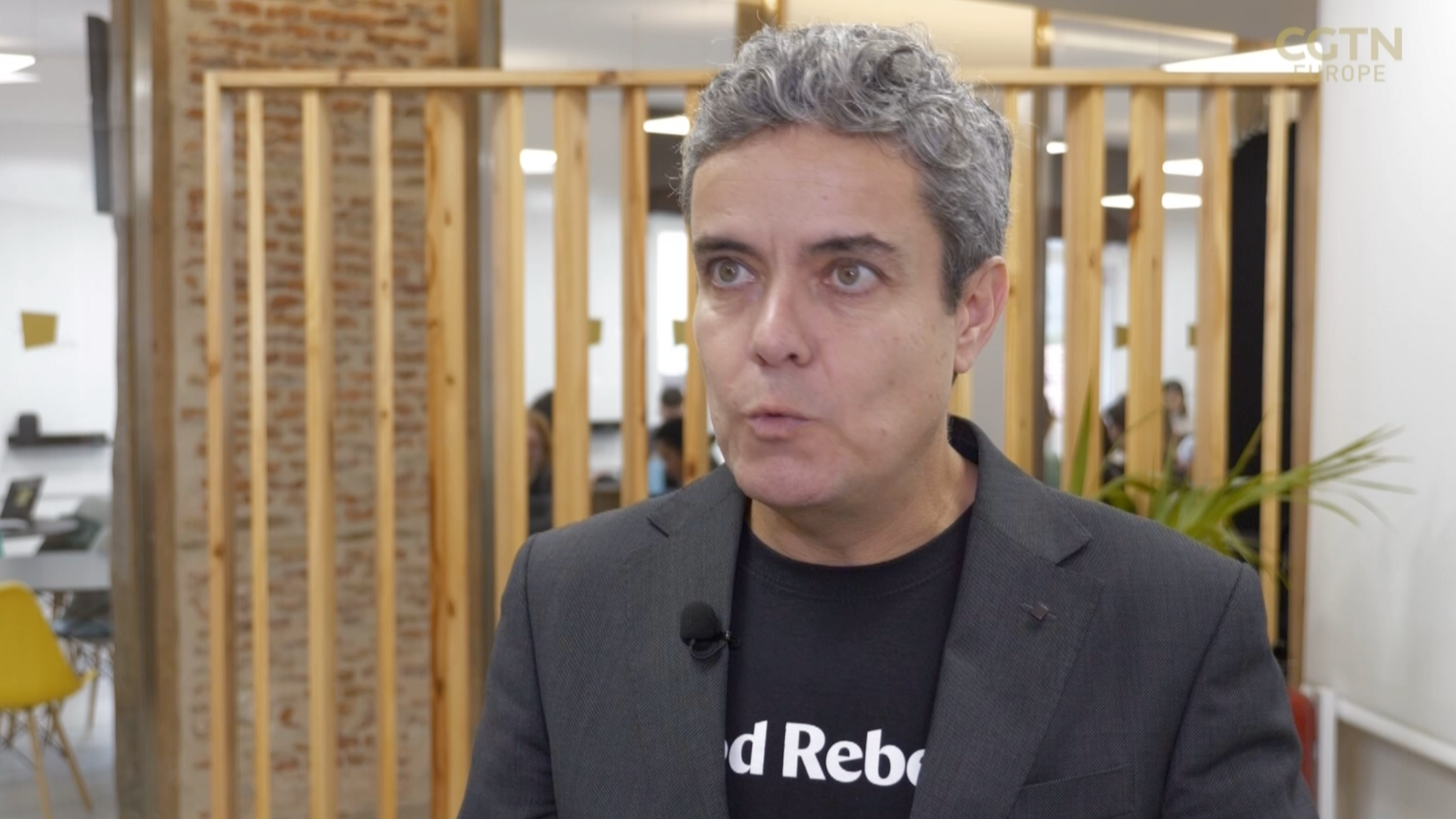 "Younger people – Generation Z, if you want to call them that – literally refuse to do it. They refuse to be in the same place with someone watching over them."

Cultural issues are also central to a desire for more free time. As Haslam notes, "in Europe people don't define themselves by their job."

Driven by desire (and circumstance)

If dropping a day sounds unrealistic, there's a lesson from history. Employees were once expected to perform a six-day working week, but that was shortened by a combination of unionization among workers, open-mindedness among bosses and sometimes economic circumstance.

For instance, in 1926 U.S carmaking titan Henry Ford brought in the five-day workweek, and the system was widely adopted during the subsequent Great Depression.

The COVID-19 pandemic proved just how much we can get done working from home. /CGTN

The COVID-19 pandemic proved just how much we can get done working from home. /CGTN

Now dropping another day could be driven by employee desire, and experts say an extra day off could be a good thing for the economy too as people have more time to do the things they want.

In the 1930s, the economist John Maynard Keynes predicted that his grandkids would work just 15 hours a week.

While we're not quite there yet, Thursday becoming the new Friday looks closer than ever.