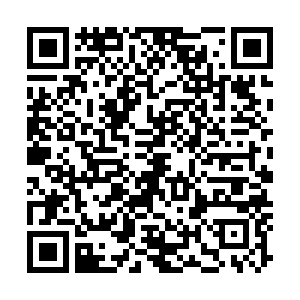 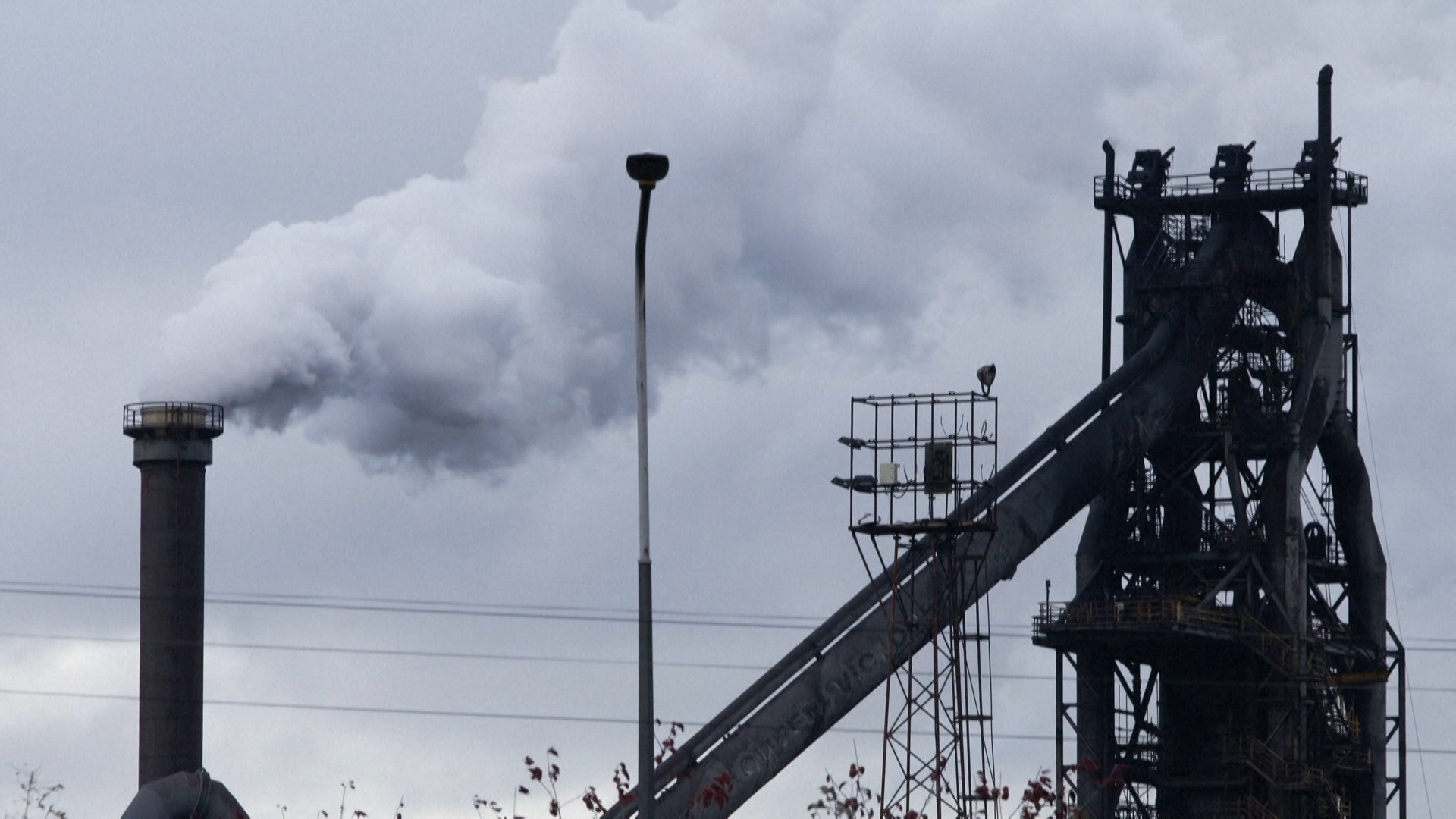 Chinese industrial giant Jingye Group bought the then bankrupt British Steel in 2020 and has pledged to invest $1.4 billion by 2030./AFP/Paul Barker

Chinese industrial giant Jingye Group bought the then bankrupt British Steel in 2020 and has pledged to invest $1.4 billion by 2030./AFP/Paul Barker

The UK government is ready to bail out the two main British Steel manufacturers to the tune of approximately $800 million. It involves a switch to green technology.

The finance minister, Jeremy Hunt, has been considering an appeal for funds from British Steel to prevent the closure of its blast furnace at Scunthorpe in the Northeast for some time and this is the likely response.

The business secretary, Grant Shapps and Michael Gove, the leveling-up secretary, have both been involved in what amounts to a rescue deal for British Steel and also Tata steel based in Wales.

British Steel is owned by Chinese corporation Jingye, and Tata is owned by the India conglomerate of the same name.

The package is based on a redesign of the blast furnaces used in both plants, either to hydrogen energy, or an electric furnace powered by renewable energy. Experts say the fund, thought to be around $400 million dollars for each plant, will not cover the costs of such an extensive modernization.

Tata employs about 3,500 workers at Port Talbot, which currently uses two blast furnaces to turn iron ore and coal into molten iron and steel. In total, the company has 8,000 staff in the UK.

Last year the company warned the government that it may have to cease steel production unless funding could be found to upgrade its manufacturing capabilities.

Both Jingye and Tata Steel, will need to make promises on jobs and production up to 2030 to qualify for the funding. In the case of Jingye, that means fulfilling an existing commitment to invest at least $1.4 billion by the end of the decade.

Jingye saved British Steel from insolvency in 2020 after the government had spent more than $500 million keeping it afloat while a buyer was found. British Steel employs around 4,000 workers, including 1,700 at the production plant in Scunthorpe.

It continues to lose money every year. The government is concerned that letting the company collapse could cost the treasury $1.2 billion in liabilities.