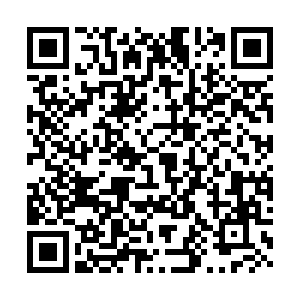 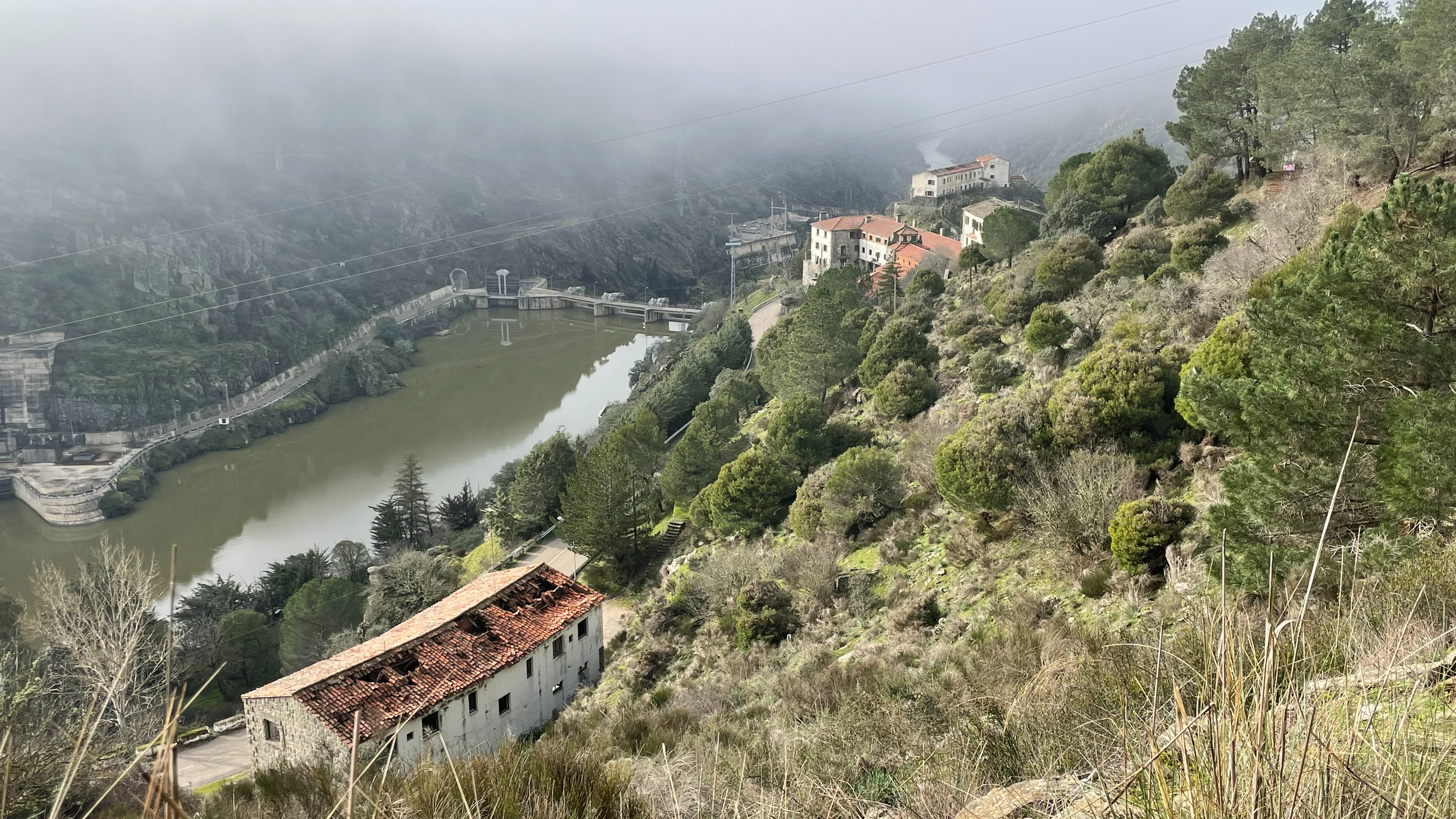 Salto de Castro is in the province of Zamora close to the border with Portugal. /CGTN

Salto de Castro is in the province of Zamora close to the border with Portugal. /CGTN

A whole Spanish village including 44 homes and a municipal swimming pool has now sold for less than a typical price for a decent-sized home in many European capitals.

Oscar Torres is now the proud new owner of Salto de Castro in the province of Zamora for a bargain of around $325,000.That includes 44 homes, a hotel, a church, a bar, a municipal swimming pool and even a civil guard barracks.

When it went up for sale, the news soon went viral, hitting the headlines that a whole village could be bought so cheaply – but it also highlights the familiar problem in Spain of depopulation in rural areas.

There are more than 3,000 abandoned villages in Spain. It's known as La España Vaciada – The Empty Spain.

Torres has big hopes for his new purchase.

"I bought this place because it's unique," the proud new owner of Salto de Castro tells CGTN. "The village is in a unique corner in Ribera del Duero. It's a spectacular area – as you can see, a real marvel.

"The attractive part is that it went on sale as a package, all the buildings, the walkways, the church... Everything."

Right on the border with Portugal, the town sits in a national park full of birds, animals and native plants. The river Duero runs right next to the town, making it perfect for activities like kayaking and sailing, and its quiet winding roads are a cyclist's dream too. 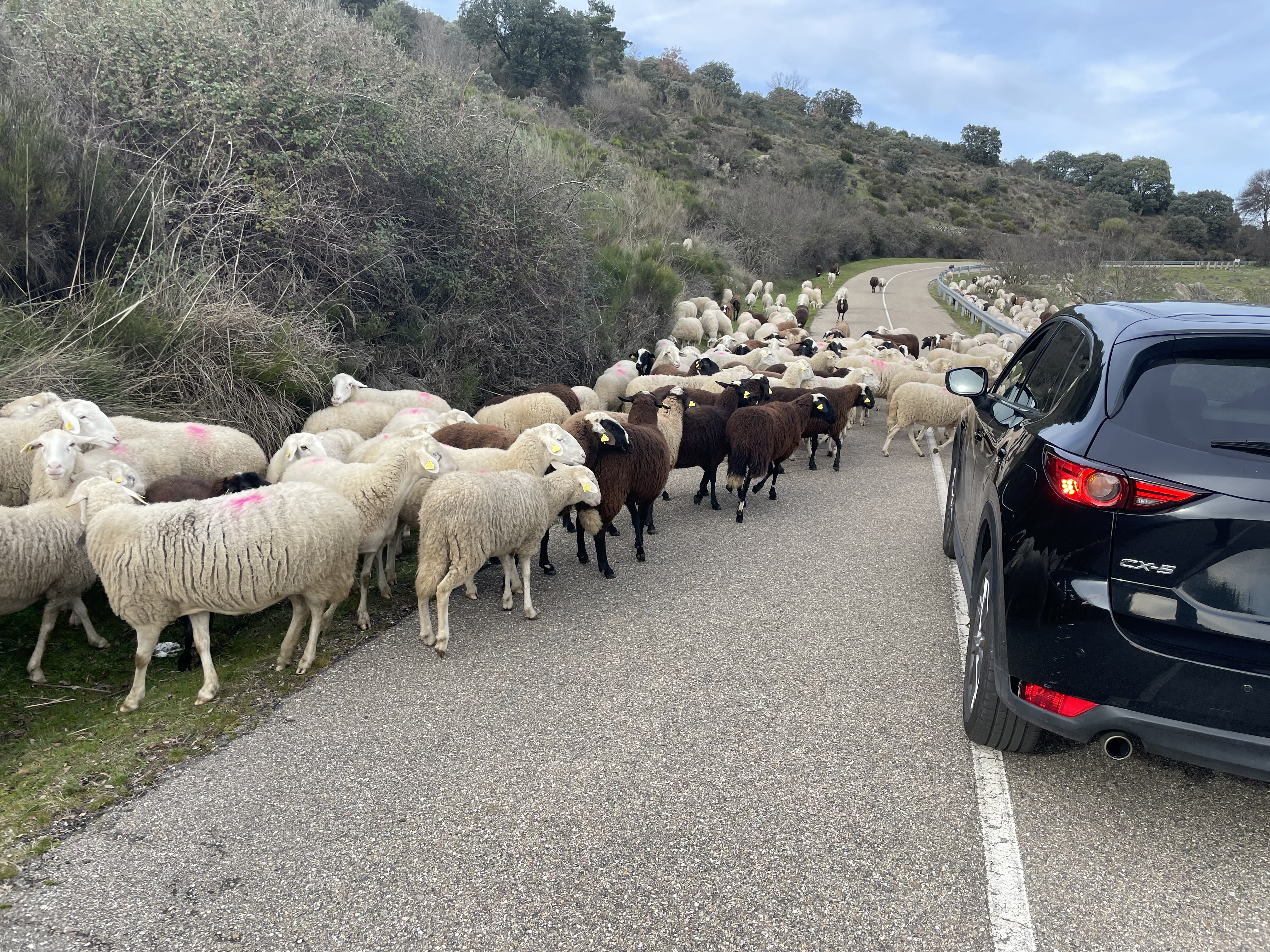 Salto de Castro was originally built to house the workers who looked after the local dam and hydroelectric plant. When the dam was automated in 1980, the workers left and the village was abandoned.

And now while the town may have cost $325,000, the real cost of renovating the village will be much higher – Torres estimates "I'll have to invest between $3 or $4 million minimum."

The high cost is a big reason why many Spanish towns lie empty. The Spanish government is pledging almost $12 billion in technology and infrastructure to try to reverse the rural decline.

Manuel Campo, President at Next Education and campaigner for the rescue of Spain's depopulated rural regions, said it was a "race against time."

"We are in a better situation now than four years ago when the 'Empty Spain' movement started, but we need to push harder because we're racing against time," he said.

"Data shows that in around 10 to 15 years lots of villages could disappear. Small towns are emptying here in the south of Europe, many have only 10 to 20 inhabitants most of them are over 60 years old. We have seen improvements but we need to move faster."

There are reasons to hope for a better future for abandoned European villages. Satellite broadband and 5G are attracting digital nomads, people moving to the countryside for a better quality of life.

"The internet and new technologies are making it easier for professionals to move to rural areas where things are cheaper and the quality of life is better," said Campo. "You can raise your kids in a nicer environment away from overcrowded cities.

"Technology doesn't just help digital nomads, it also helps with farming and monitoring the crops. It's a crucial ally for this new world we want to build, a smart and connected countryside."

Regional governments like Catalonia are also trialing repopulating small towns with immigrants and refugees looking to start a new life.

The search for solutions continues in Spain and other countries across southern Europe facing similar problems.