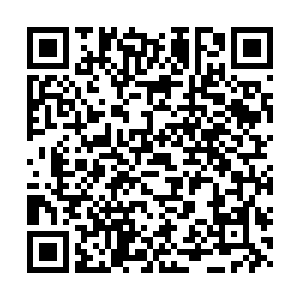 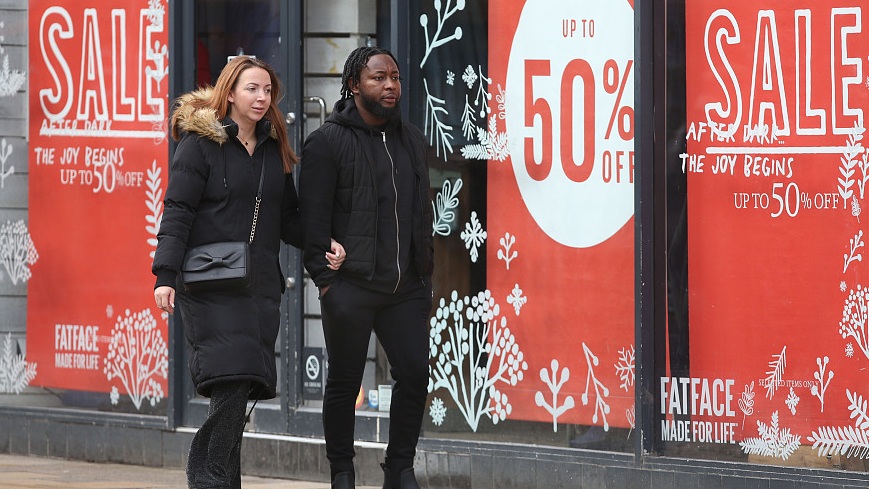 Many of Europe's economies are facing a huge slow down in activity. /Martin Pope/Getty Images

Many of Europe's economies are facing a huge slow down in activity. /Martin Pope/Getty Images

Most of the world's chief economists are predicting a global recession, but governments and businesses still have the power to reignite growth, help the planet and reduce equality.

This is according to Saadia Zahidi, World Economic Forum (WEF) Managing Director, speaking in Davos at the forum's annual gathering for business and government leaders.

Taking in the views of 1,200 figures across the private and public sectors, the WEF's 2023 Global Risks Report says the cost-of-living crisis is the biggest short-term risk facing the world, with climate change the most worrying long-term threat.

"It is very clear that two-thirds of the chief economists we surveyed are concerned that there will be a global recession," Zahidi told CGTN. "But there's a third that still seem to believe that we can come out of this situation.

"All of them believe we will have very low growth this year, even if we don't have a recession. So that's the outlook. But this is all within our control. These are predictions, but governments and businesses can take actions today."

The survey comes after the World Bank last week slashed its 2023 growth forecasts to levels close to recession for many countries. It says the conflict in Ukraine and the COVID-19 pandemic had driven the energy crisis, food scarcity and inflation as the most pressing global issues.

"The global economy is in a precarious position," added Zahidi. "High inflation, low growth, high debt and high fragmentation environment reduces incentives for the investments needed to get back to growth and raise living standards for the world's most vulnerable.

"Leaders must look beyond today's crises to invest in food and energy innovation, education and skills development, and in job-creating, high-potential markets of tomorrow. There is no time to lose.

"The rollback of human development is one of the number one risks we're pointing to in the report. If there isn't cooperation on trade, on technology, on human capital, we are going to see a continued rollback. We need that transfer of information and knowledge and innovation across borders to lift living standards for all. That has to be a core part of the discussions for us in Davos." 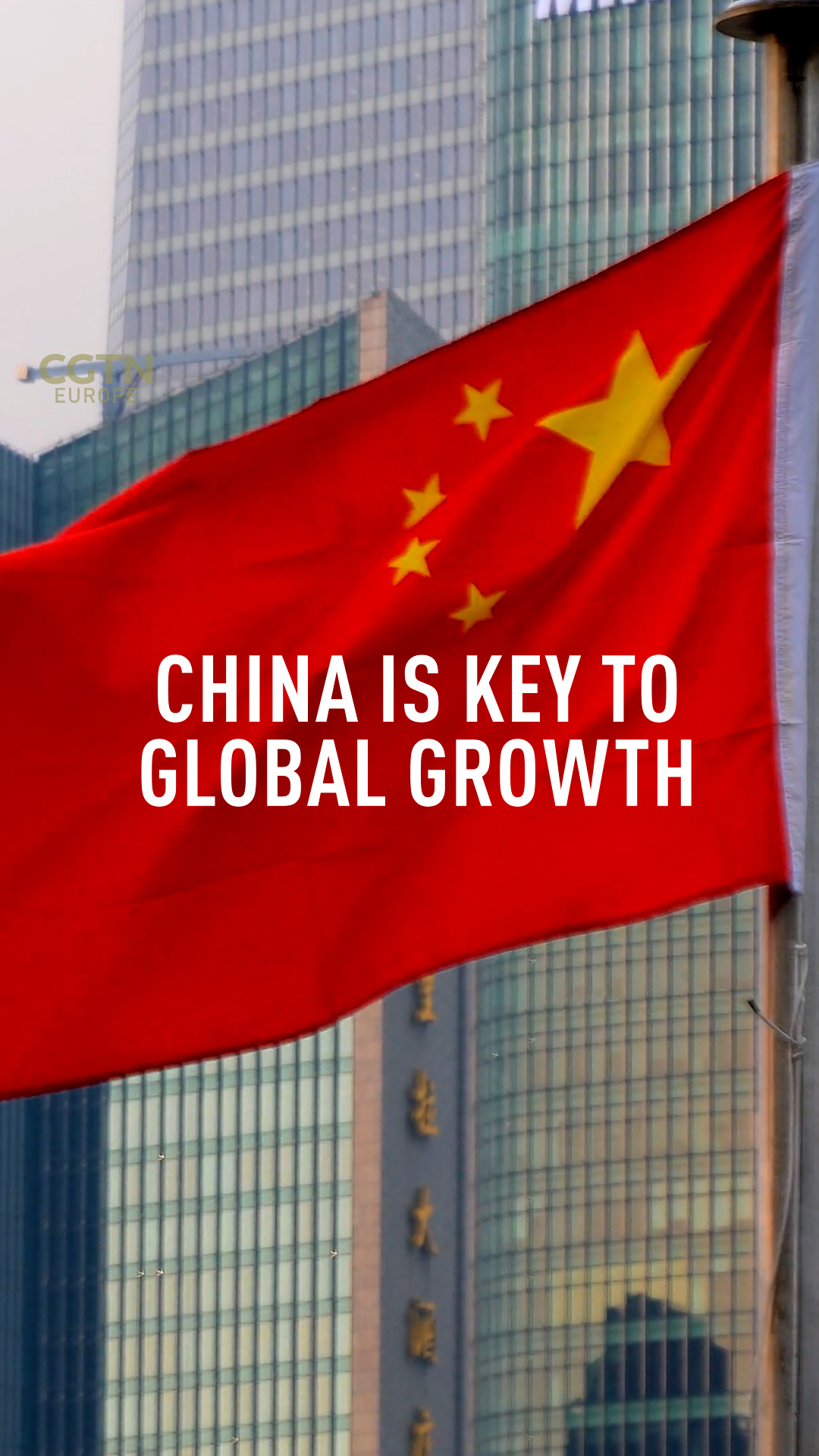 In China, expectations of growth are varied, with respondents split between those who expect weak or strong growth. Recent moves to relax the country's COVID-19 policies are predicted to deliver a boost to growth.

"In the short term, there will be a rockier start. There are some health impacts, of course, and what that means for global prices as demand in China goes up. But in the longer term, that's a critical part of the global economy."

On inflation, the WEF survey saw large regional variations. The proportion of economists expecting high inflation in 2023 ranged from just 5 percent when asked about China to 57 percent for predictions in Europe, where the impact of last year's rise in energy prices has spread to the wider economy.

A majority of the economists (59 percent) predict further monetary policy tightening in Europe, with policy-makers caught between the risks of tightening too much or too little. 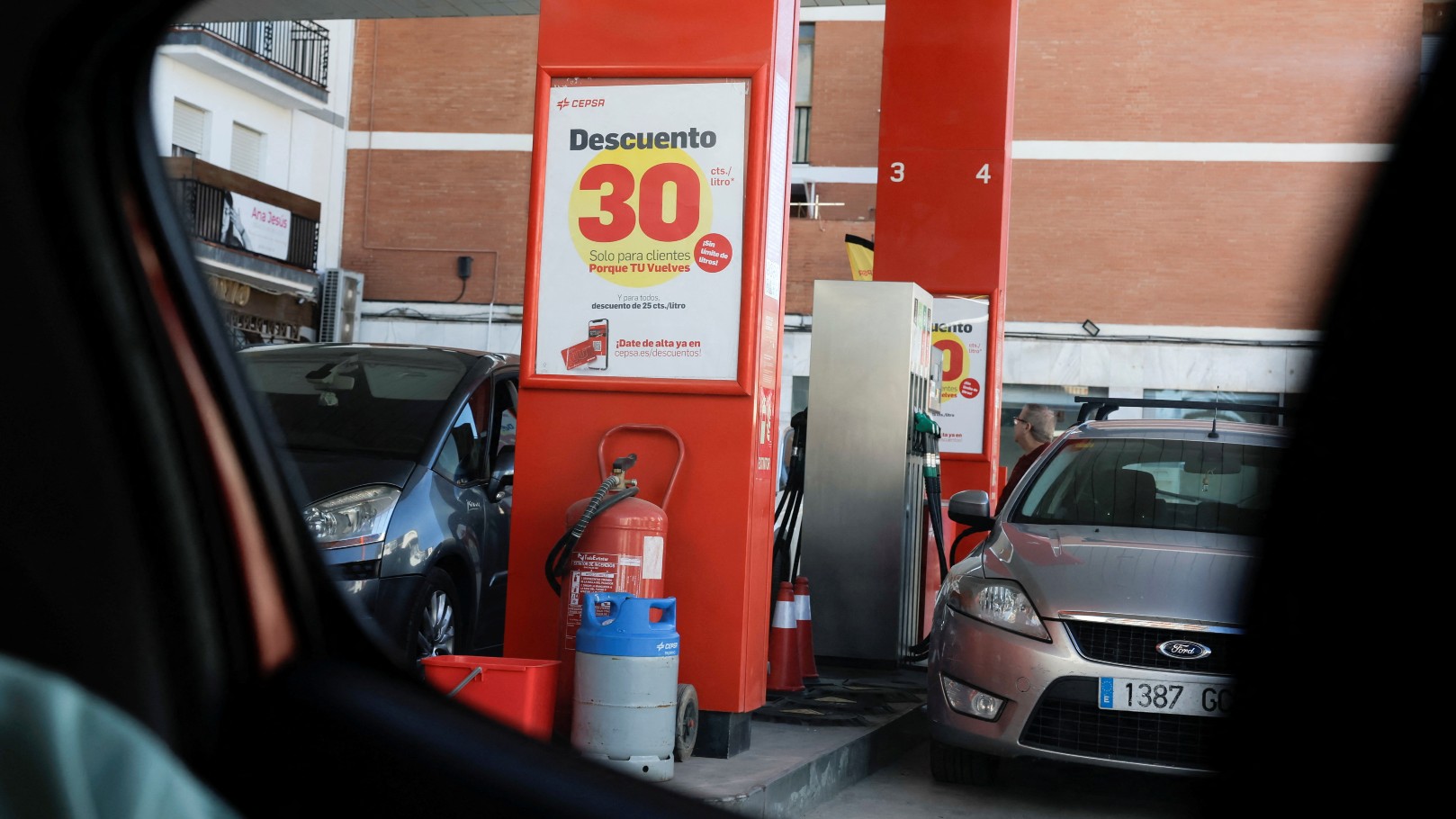 Much of Europe is struggling with an energy crisis. /Jon Nazca/Reuters

Much of Europe is struggling with an energy crisis. /Jon Nazca/Reuters

The global landscape is expected to remain challenging for businesses, with all respondents believing global geopolitical trends to continue redrawing the map of global economic activity along new geopolitical fissures and fault lines. This wider economic shift will likely reverberate through trade, investment, labor and technology flows, creating challenges and opportunities for business.

There is hope. Although the report says the cost-of-living crisis is one of the most urgent risks, it is thought the crisis is potentially nearing its peak, with a majority (68 percent) expecting it to become less severe by the end of 2023. A similar trend is evident in relation to the energy crisis, with 64 percent expecting improvements soon.

In addition, survey respondents highlighted a number of potential sources of optimism at the start of 2023, including the strength of household finances, growing signs of easing inflationary pressures and continued labor-market resilience.

"It's very clear we're in the midst of an energy crisis at the same time as a food crisis," said Zahidi. "We're going to have inflation remain fairly high even as interest rates go up, and so we are looking at a very complicated picture today.

"Two years out, there is likely to be a continued cost-of-living crisis. But in five or 10 years, there is the possibility of turning this around. That's going to depend on the medium-term investments. One of the key investments is ensuring we are putting in place the kinds of innovation that will lead to a green transition.

"The other element is deploying many of the technologies that already exist towards agriculture, food education, education, health and care. That's where a lot of the investment needs to go and that could again lift all boats."