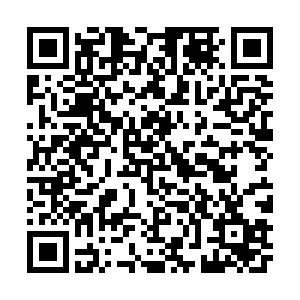 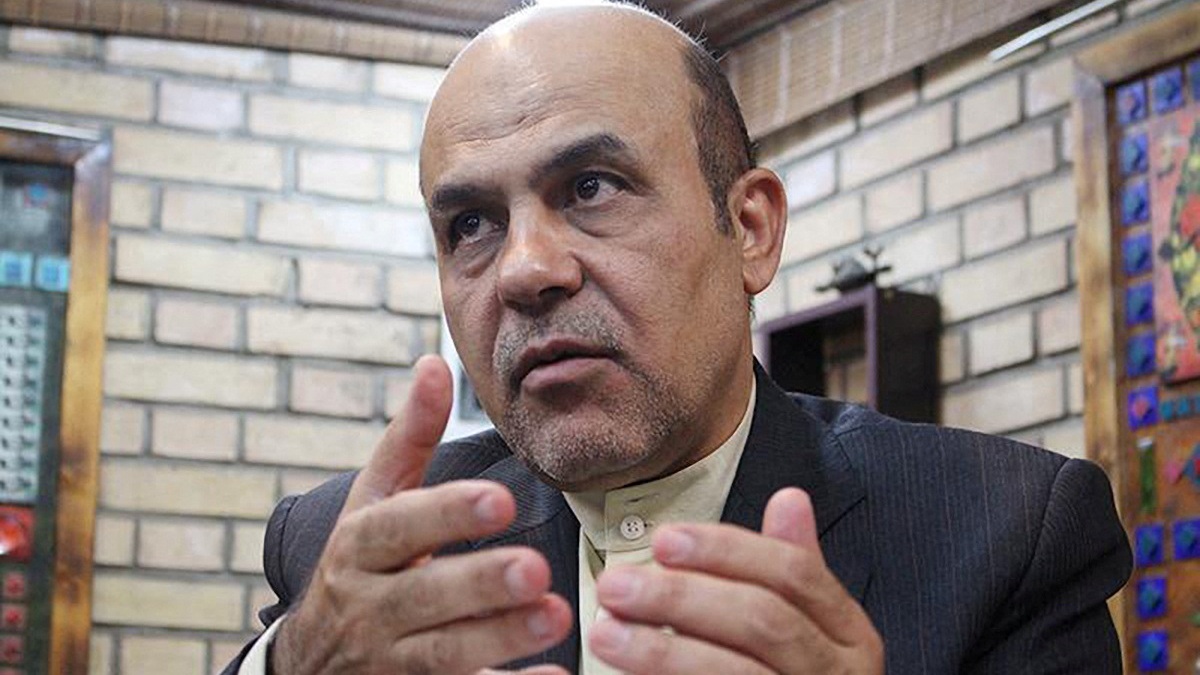 The UK has described the execution by Iran of British-Iranian national Alireza Akbari a "barbaric" act, and imposed sanctions on the country's prosecutor general in response.

The Iranian judiciary's Mizan news agency had earlier reported the execution of the former Iranian deputy defense minister who had been sentenced to death on charges of spying for the UK.

The UK had said it should not follow through with the death penalty.

"I am appalled by the execution of British-Iranian citizen Alireza Akbari in Iran," UK Prime Minister Rishi Sunak said on Twitter.

"This was a callous and cowardly act, carried out by a barbaric regime with no respect for the human rights of their own people."

The UK later said it had imposed an asset freeze and travel ban on Mohammad Jafar Montazeri, Iran's prosecutor general, "because he is and has been responsible for, engaging in, providing support for and promoting serious human rights violations in Iran."

"Sanctioning him underlines our disgust at Alireza Akbari's execution," Cleverly said. "The Prosecutor General is at the heart of Iran's use of the death penalty. We're holding the regime to account for its appalling human rights violations."

The execution looks set to further worsen Iran's long-strained relations with the West.

The relationship has deteriorated since talks to revive its 2015 nuclear deal hit deadlock and as Tehran unleashed a deadly crackdown on protesters last year.

In an audio recording purportedly from Akbari and broadcast by BBC Persian on Wednesday, he said he had confessed to crimes he had not committed after extensive torture.

Akbari, 61, was arrested in 2019 and convicted of spying for the UK, which he denied.