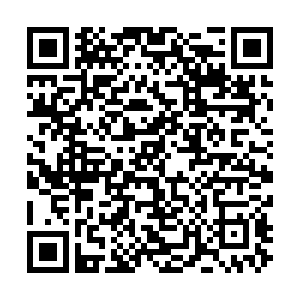 Climate activist Greta Thunberg has condemned the forced removal of protesters from an abandoned village in western Germany as outrageous during a visit to the site where a new coal mine is to be built.

Demonstrators have occupied Luetzerath in the brown-coal district of the western state of North Rhine-Westphalia for more than two years to try to stop the expansion.

Police backed by bulldozers removed scores of activists from buildings last week as they step up their actions to clear the site.

"I think it's absurd that this is happening in the year 2023," Thunberg said during Friday's visit to Luetzerath.

"The science is clear, we need to keep the carbon in the ground. Germany is really embarrassing itself right now.

"I've been following the development, what's been happening and the people who are resisting. People who have been resisting this for years. It's shocking to see what is happening." 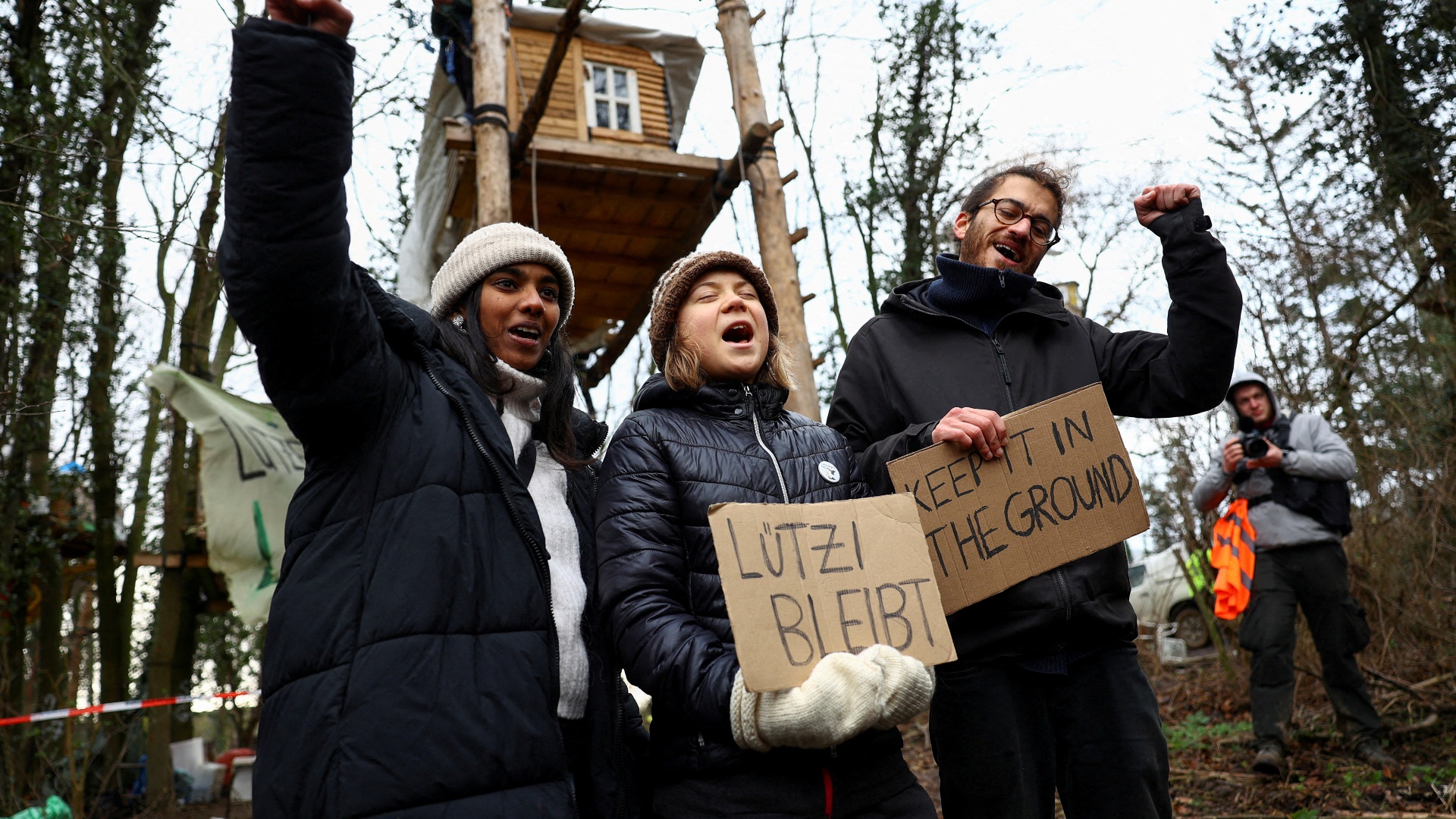 Greta Thunberg has joined the protesters this week in Luetzerath./ Christian Mang/Reuters

Greta Thunberg has joined the protesters this week in Luetzerath./ Christian Mang/Reuters

Following a court decision allowing the German company RWE to proceed with the expansion, hundreds of police in riot gear moved in on Wednesday, clearing barricades erected by the activists.

Police have said it could take weeks to resolve the stand-off over the coal mine expansion, which activists see as a symbol of Berlin's failing climate policy amid an energy crisis in Europe's biggest economy.

Before joining a demonstration on Saturday, Thunberg added: "We expect to show what people power looks like, what democracy looks like. 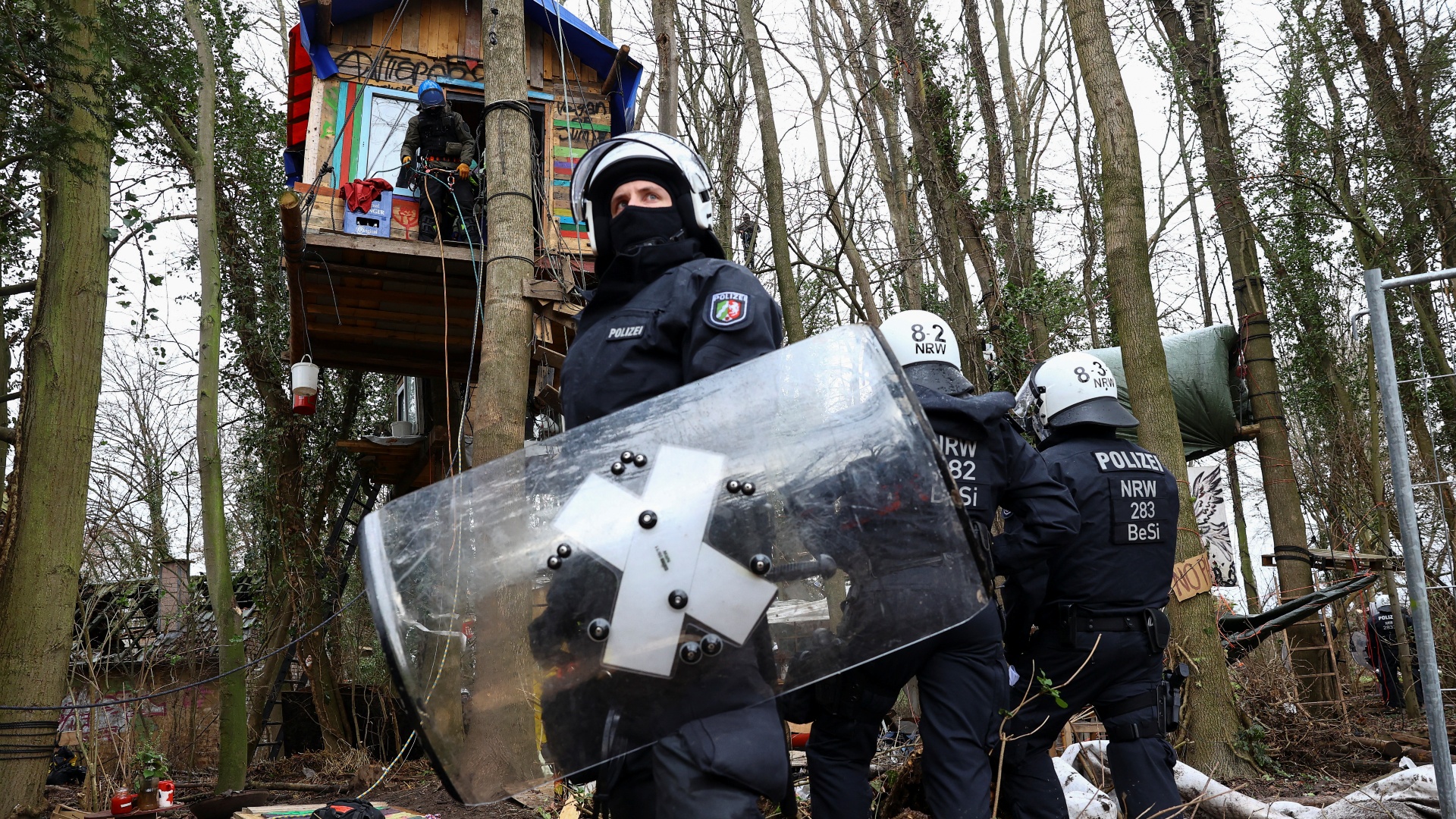 Police have stepped up their actions over the last few days to evict the demonstrators./ Christian Mang/Reuters

Police have stepped up their actions over the last few days to evict the demonstrators./ Christian Mang/Reuters

"When government and corporations are acting like this, are actively destroying the environment, putting countless of people at risk, the people step up. It shouldn't have to be that way but that's how it is right now.

"They should stop this destruction immediately and also secure a just transition and climate justice for all.

"This is only a part of a global climate movement and we stand together in solidarity."