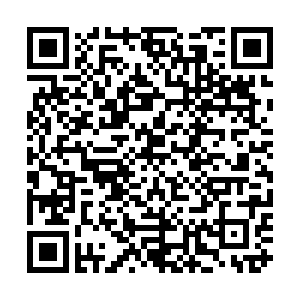 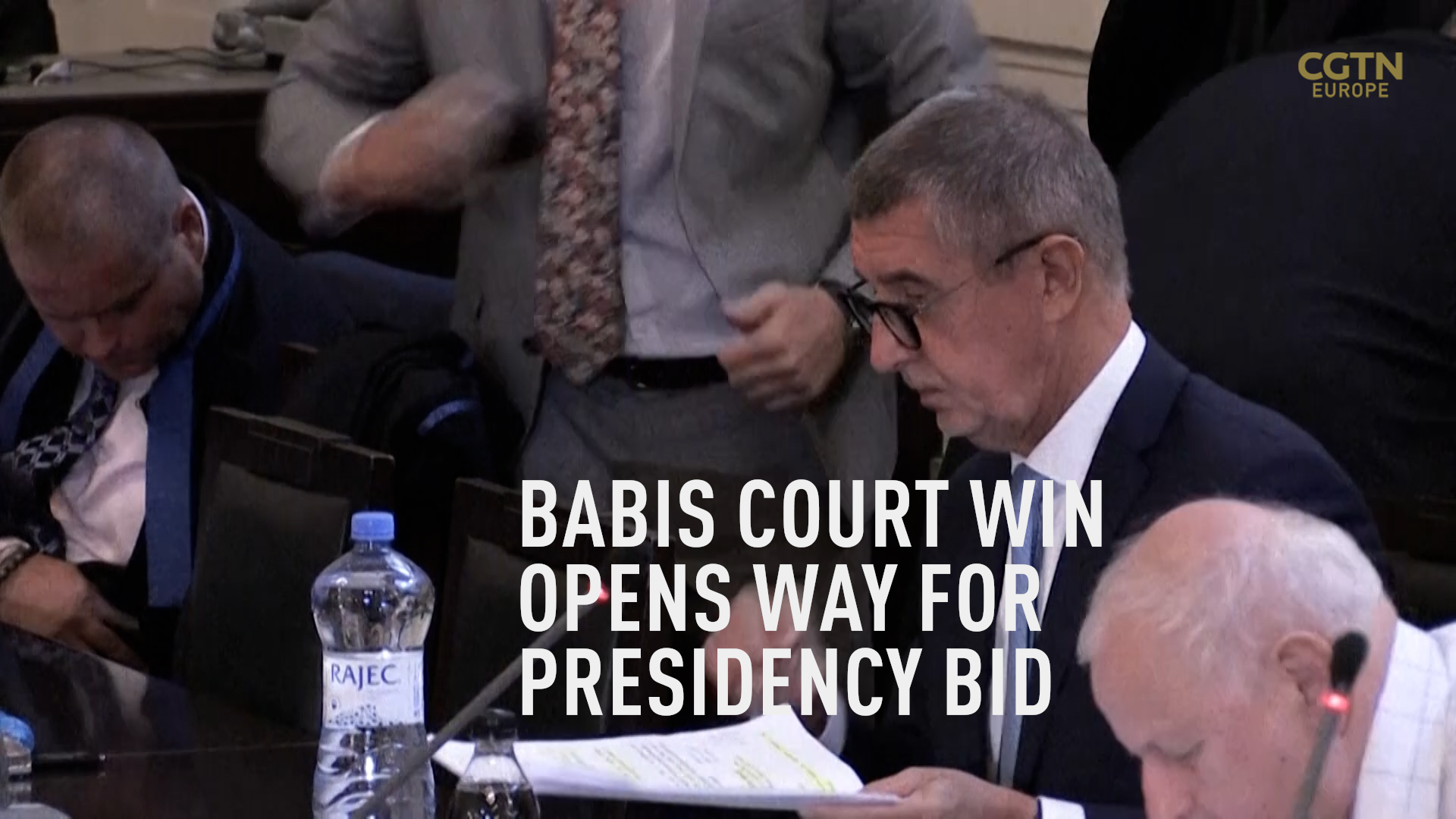 Former Czech Prime Minister Andrej Babis has been found not guilty of fraud by a court in Prague. He'd been accused of channeling EU funding to build a conference center while hiding his ownership of the project.

For 15 days, the presidential hopeful stood in a Prague courtroom facing fraud charges.

The prosecution alleged that 15 years ago, he'd channeled $2.1 million of EU subsidies – meant for medium and small businesses – into a project to build a conference center outside the Czech capital.

It argued that Babis was ineligible for those funds because he heads a billion-dollar conglomerate of 250 companies and had sought a suspended jail term.

The cancer-sniffing 'blue box' for your home

During the final days of the trial, Babis seemed confident, at times asking reporters gathered outside the courtroom if they had a "good lunch."

The court ultimately decided that there's not enough evidence that any crime was committed.

After the not-guilty verdict, the billionaire politician took to Twitter to celebrate, writing: "NOT GUILTY! I am very happy that we have an independent judiciary, and the court has confirmed what I have argued from the beginning. That I am innocent and have done nothing illegal." 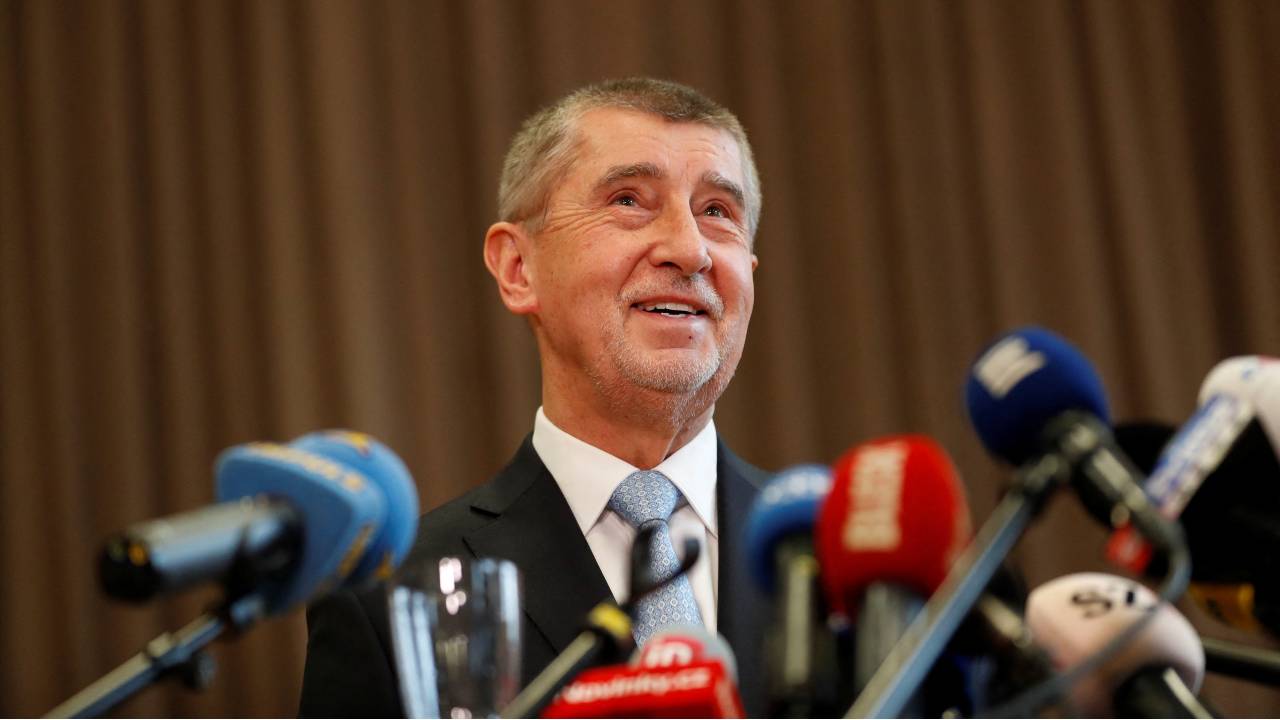 A beaming Babis addresses the media after being found not guilty. /David W Cerny/Reuters

A beaming Babis addresses the media after being found not guilty. /David W Cerny/Reuters

The ruling comes at a crucial time for Babis. Polls show army general Petr Pavel, economist Danuše Nerudová and Babis in a close race for the presidency – with the first round of voting in four days' time.

Babis announced his candidacy for the country's top job only 75 days before the general election. According to some of the country's leading polls, he could win the first round of elections.

Babis remains a divisive figure in Czech politics, a populist who has been at the center of a number of political and personal controversies. Over the weekend, hundreds of protesters voiced their disapproval of his current campaign.

"The president should be, above all, a moral example. This is important. He shouldn't 'preach water and drink wine,'" said Vaclav Marhoul, who participated in the protest. "He should be a high-principled, upright, diligent human."

It's not the first time Babis has been investigated for his business dealings. Last April, the European Commission ruled that there was a conflict of interest when his company Agrofert tapped into development subsidies while he was in office.

French prosecutors also launched a probe against him for allegedly buying properties in the French Riviera using shell companies to hide ownership. In all cases, Babis continues to deny wrongdoing.