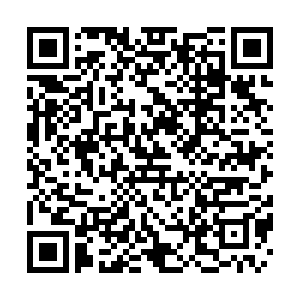 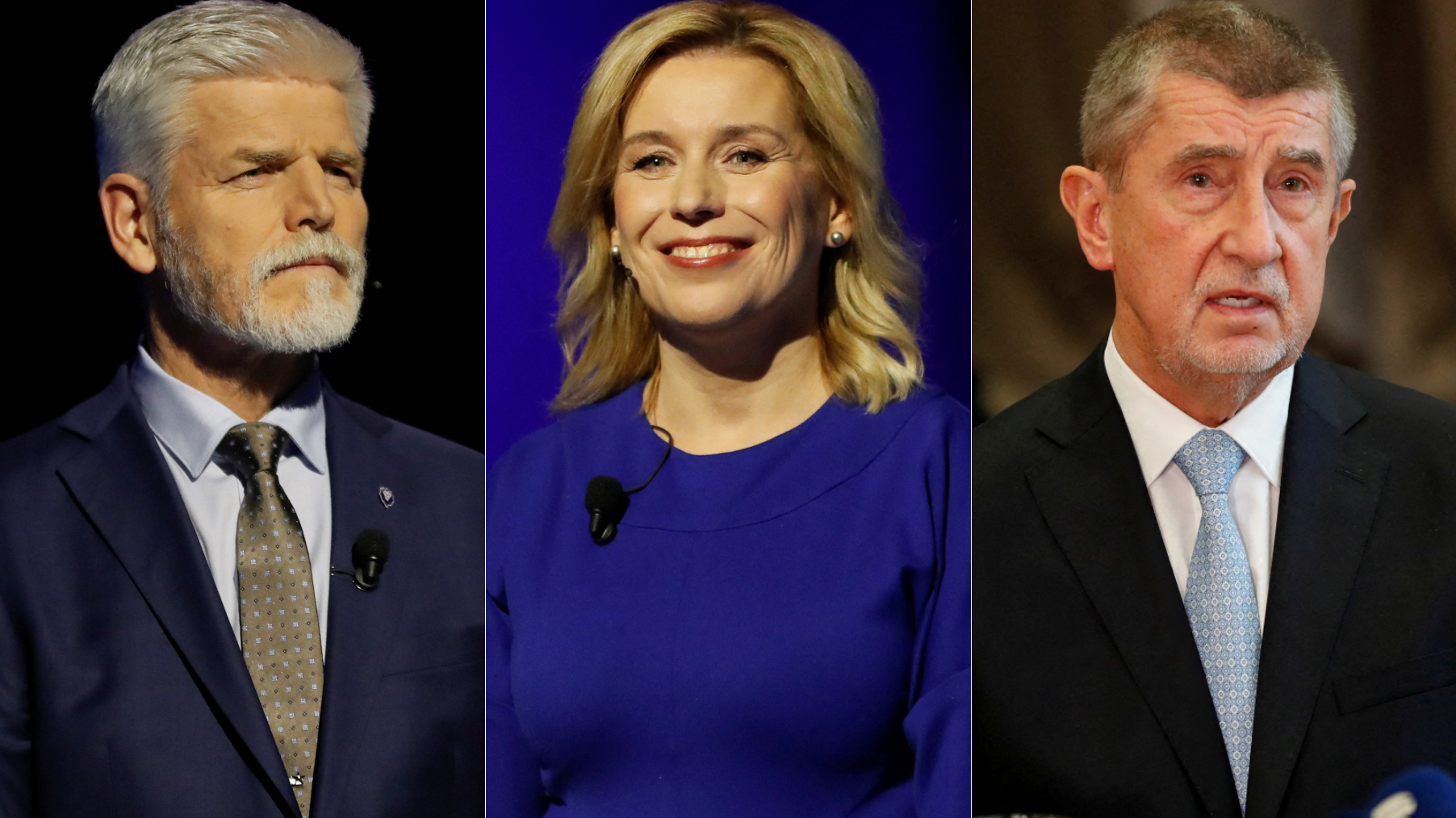 Voting for Czechia's next president has begun and continues through the weekend.

The election pits a retired general, a billionaire ex-prime minister and an economics professor against each other in a battle to replace Milos Zeman.

Eight candidates are fighting to succeed the 78-year-old, who has stepped down having served two successive five-year terms. Voting will be spread over Friday and Saturday and is likely to need a second-round run-off in a fortnight.

It is a large field, but the poll really is down to three very lively candidates. All of them have baggage and obstacles to convince the electorate.

Andrej Babis, the former government head who now leads the opposition, would bring policy clashes with the Central European country's center-right cabinet and is likely to maintain his friendly relations with Hungarian leader Viktor Orban.

The two other top candidates would take a firm pro-Western course and back the government's strong support of Ukraine.

The EU and NATO country's presidents do not wield much executive power, but are stronger than in some other parliamentary systems.

Presidents have a strong say in forming governments through prime minister appointments. They also represent the country abroad, are chief commanders of the armed forces, and appoint central bank board members.

Zeman's last 10 years in office were marked by forceful interventions in domestic politics and discord in foreign policy as he sought to build ties with China and also Russia, until Moscow's aggression towards Ukraine.

The election comes as inflation is running near 20 percent amid soaring energy prices. The country is in a mild recession.

Final opinion polls give high chances to retired general Petr Pavel, 61, former head of NATO's top military committee in 2015-2018. He has campaigned on his service credentials and pro-Western stance and has repeatedly taken aim at Babis and Zeman.

"Babis personifies a lot of what I consider to be a great danger for democracy: Populism," Pavel told videoblogger Cestmir Strakaty in the election build-up.

Babis, 68, a farming, chemicals and media billionaire whose ANO party is the strongest in parliament, got a boost on Monday when a court cleared him of fraudulently getting a 2 million euro EU ($2.17m) subsidy.

Economics professor Danuse Nerudova, 44, is the youngest candidate and would be the first woman in the post.

She dropped to third in the polls as she fought against reports of irregularities in graduate studies at a university she used to lead.

No candidate is expected to win outright, forcing a run-off between the two top finishers in two weeks. Polls show Babis would face an uphill battle in the second round.

What's on their agenda?

Pavel and Nerudova have a clearer pro-Ukraine message than Babis. Both support adopting the Euro, a subject successive governments including Babis's have avoided.

Babis runs with the support of Zeman, and targets older and poorer voters.

"Our country is getting poorer. The government... absolutely fails to cope with the crisis," he said in a campaign video. "I will not let the government get a breather and will force it to work for you."

Babis has opposed more military aid to Ukraine from Prague, which has been among the most active supporters of Kyiv.

Political analyst Jiri Pehe, head of New York University in Prague, said Pavel and Nerudova would bring a clear break from Zeman, while Babis could try to push the boundaries of presidential powers.

"We will see a radical change if Pavel or Nerudova wind up in the presidential post," Pehe said. "Babis would in general terms try to pursue the kind of policies that would be close to what we see in today's Poland or Hungary."

There are 8.3 million registered voters in the country. The turnout is expected to be above 60 percent for the first round of voting and much higher for the second round.