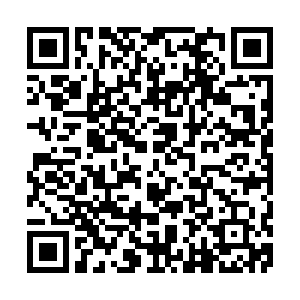 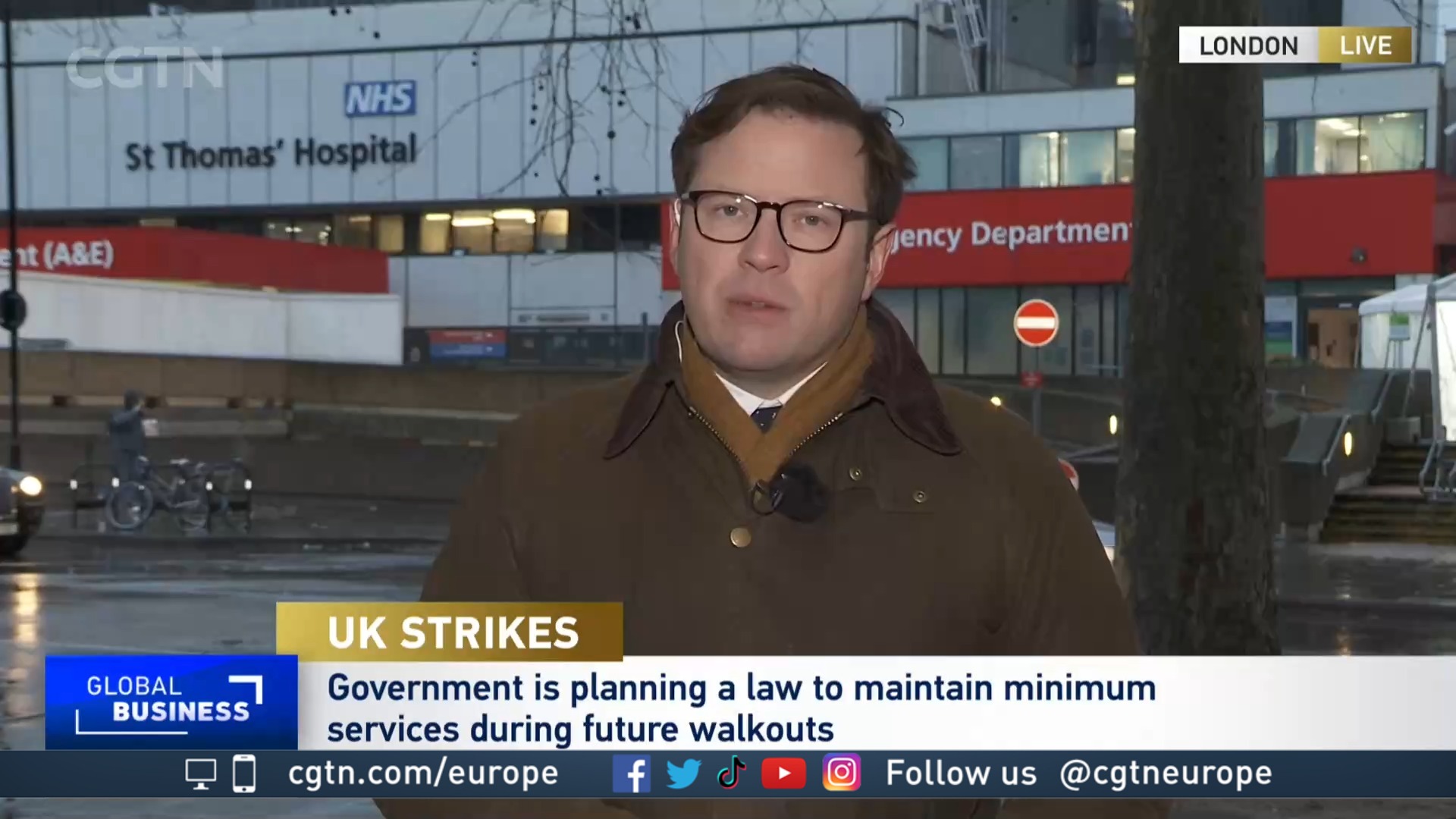 Up to 25,000 ambulance workers in England and Wales are on strike for the second time in a month.

This time paramedics are being joined by call handlers and other emergency staff. The biggest trade unions representing ambulance workers – Unison and the GMB – say the government's current pay rise offer of 4.75 percent is not enough to mitigate the rising cost of living, with UK inflation running at more than twice that amount.

UK Health Secretary Steve Barclay urged the public to use the 999 emergency telephone service only for the most serious callouts.

"The focus will be on those life-threatening incidents and ensuring those are addressed, but there will be strain on the rest of the system. So, we are just saying to people, use their common sense," the minister said.

Ambulances will still attend so-called 'category one' emergencies such as cardiac arrest, but other less urgent emergencies such as burns and strokes may have to wait longer, and other people are being urged to attend their GP doctor's surgeries which remain open.

Striking ambulance workers also say that they are taking a stand against the National Health Service being brought to breaking point, with patient safety being put at severe risk.

Figure show that in the week to January 1, 40 percent of ambulances had to wait more than 30 minutes outside hospital emergency departments to hand over patients.

Hospitals in the UK are full to capacity and are struggling to move people who no longer need medical attention in hospital out of beds and into safe social care due to a lack of capacity in that sector too.

On Tuesday the government introduced controversial legislation it labelled a minimum safety bill.

The law would outline minimum service levels during strikes by key sectors including nurses, ambulance workers and train drivers.

The Labour opposition said it would repeal the legislation if it is voted back into power. The Trades Union Congress - the umbrella body for unions in the UK - labelled it "undemocratic, unworkable, and almost certainly illegal".

However the government said the rules, which would likely not come into effect until later in the year if they are approved by parliament, were in line with strike laws in other countries including France and Spain.

Speaking in parliament on Wednesday, Prime Minister Rishi Sunak defended the legislation saying citizens should be able to rely on "a basic level of life-saving care" and that his government was on the side of patients.

He also confirmed that he is registered with an NHS doctor and has in the past used independent health providers, after recent calls for him to reveal whether he used private care.

Cover photo: Ambulance workers keep a fire going to keep warm outside their station in London's Waterloo district during the strike. Reuters/Toby Melville