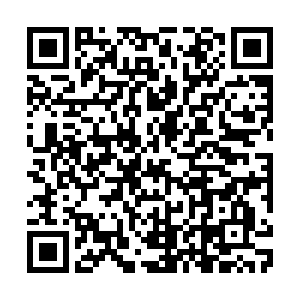 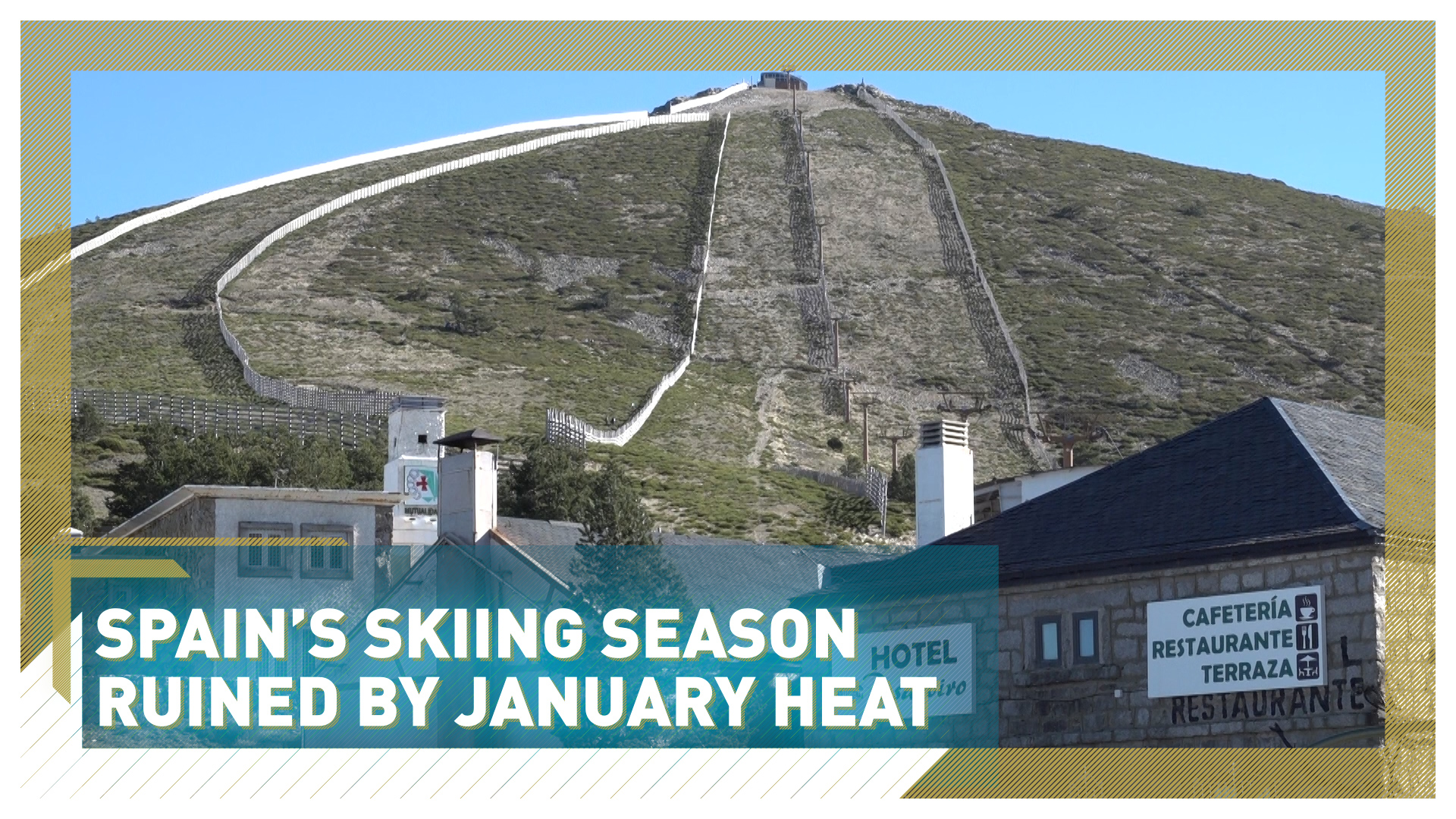 It's a beautiful blue-sky day in Madrid – perfect to pack the skis and head to the mountains.

There's just one problem: No snow.

Spain is normally associated with beaches and sun holidays, but one of its lesser-known tourist industries revolves around the many snow-covered mountains around the country that are perfect for skiing... when the snow falls, that is.

Even fresh snow won't save all Italy's ski resorts 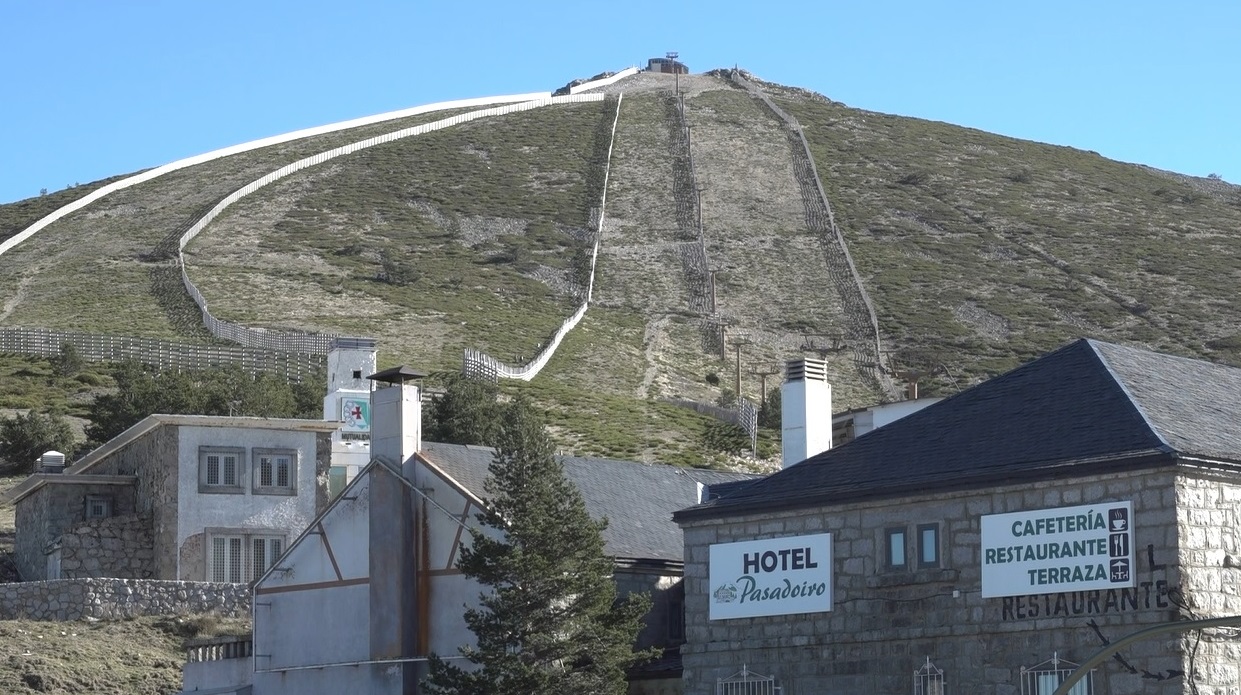 The closed Hotel Pasadoiro by the bare ski slopes of Navacerrada, near Madrid. /CGTN

The closed Hotel Pasadoiro by the bare ski slopes of Navacerrada, near Madrid. /CGTN

Around this time of year, people normally flock to the mountains around Madrid, the Sierra Nevada in Granada and the Pyrenees near Barcelona, among others.

But green grass covers the slopes of the Navacerrada and Valdesqui ski stations an hour from Madrid. They're both shut, as are the surrounding shops and hotels.

People are walking on the paths in short sleeves, but the usual winter scenes buzzing with skiers, snowboarders and children playing in the snow are nowhere to be seen.

'No snow means no clients'

Unseasonably high temperatures have hurt an industry that employs over 3,000 people seasonally across Spain.

"This weather isn't normal," says Manuel Robalino, and he should know – he's been the manager for 12 years at the Pasadoiro Hotel, the oldest in Navacerrada.

"The snow has been getting scarcer for the past five years, snowing later every year. Before it used to start at the end of October and we'd have snow until mid-April. 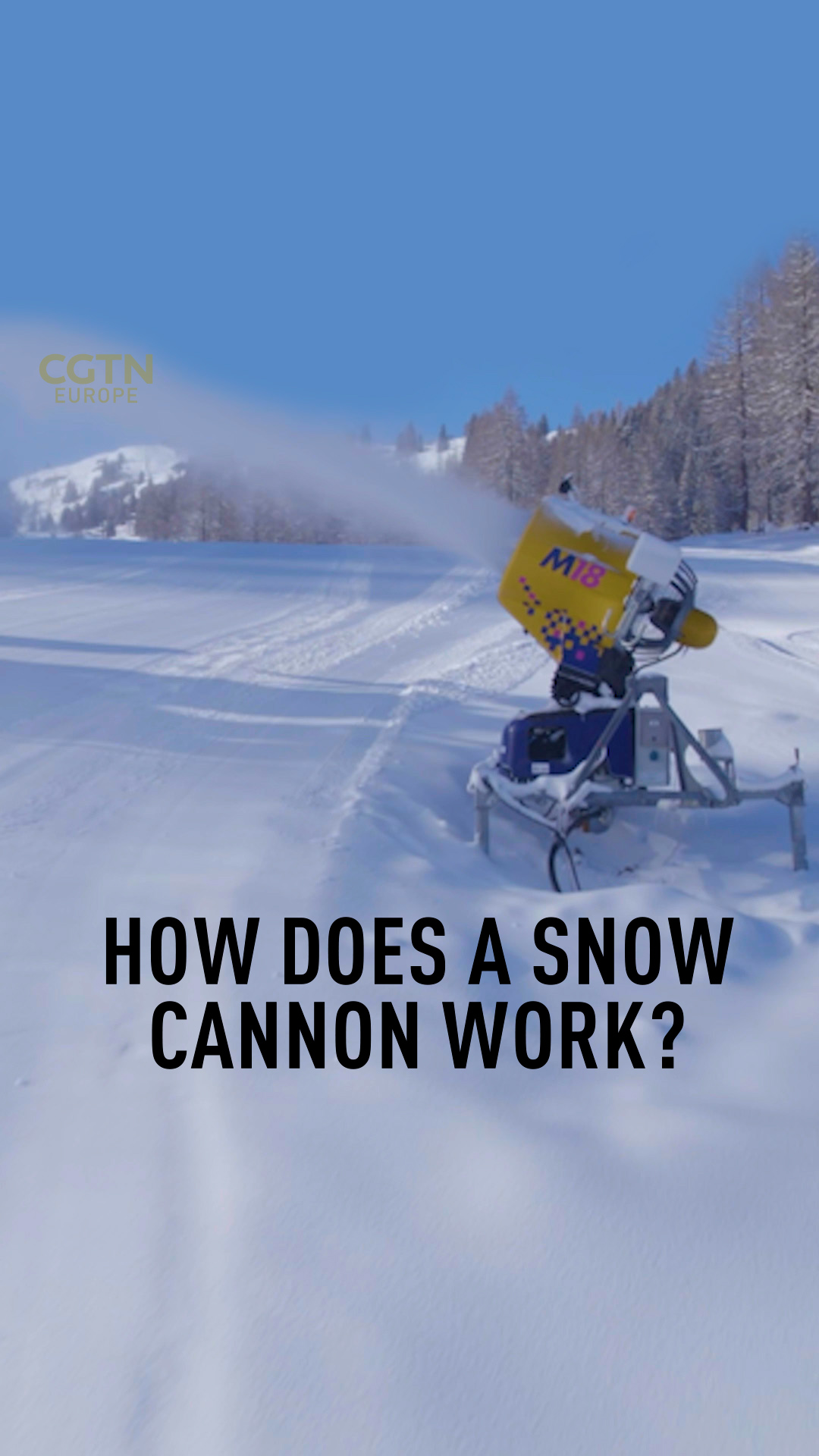 "Our livelihoods are at stake here," he continues. "No snow means no clients – the hotel is closed, there's no work. It's very worrying. The crisis, the pandemic, hurt us a lot and now this... everything's changed."

Some stations have managed to stay open, like certain slopes in the Sierra Nevada, thanks to the 315 artificial snow machines that have been installed over the past four years. But whether that approach is sustainable in the long run is up for question. 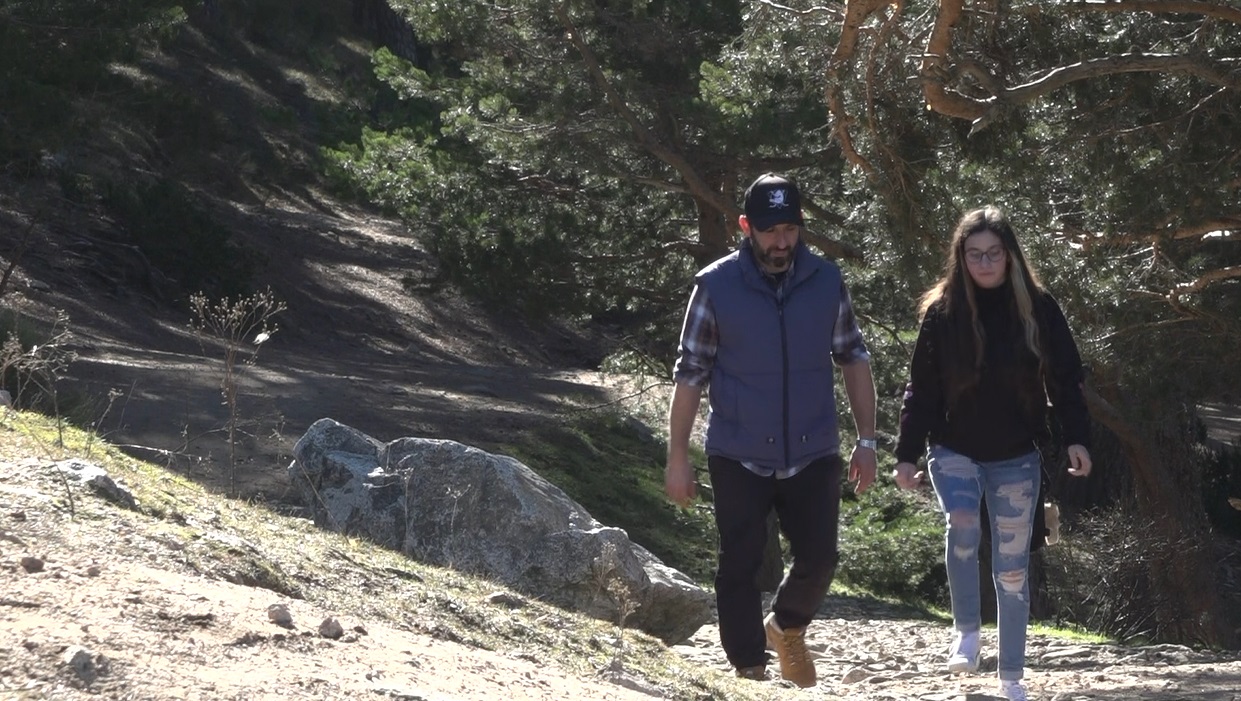 The paths around Navacerrada are normally snowed under. /CGTN

The paths around Navacerrada are normally snowed under. /CGTN

An industry endangered by a changing climate

Last year's ski season brought in over $160 million to the Spanish economy, but the industry is now endangered by an increasingly unpredictable climate.

And it isn't just ski slopes feeling the heat. Temperatures of 24.9 degrees Celsius in the northern city of Bilbao were more akin to summer temperatures during the first few of days of the new year. It was Blibao's hottest ever January day, with records also broken at weather stations in Cantabria, Asturias and the Basque region.

Spain was a reflection of the January picture across Europe, with the warmest January day ever recorded in at least eight European countries including Poland, Denmark, Czechia, Netherlands, Belarus, Lithuania and Latvia. 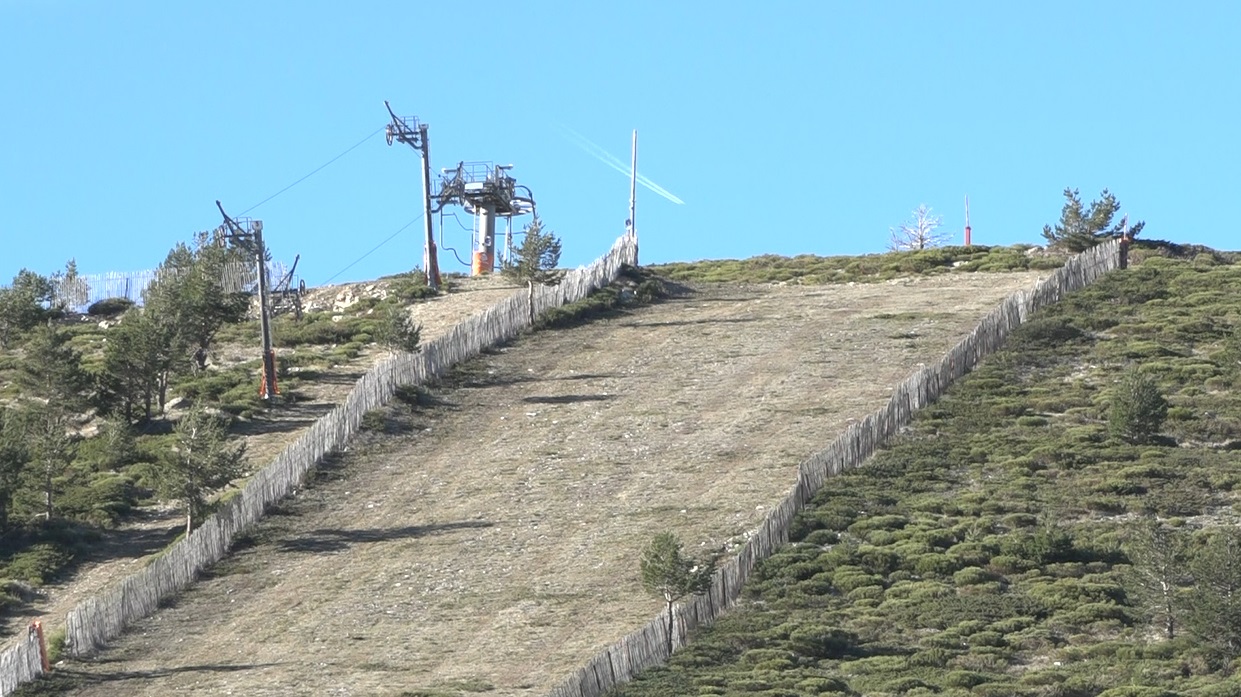 Bare slopes at the Valdesqui resort, a few miles north of Madrid. /CGTN

Bare slopes at the Valdesqui resort, a few miles north of Madrid. /CGTN

"We have now longer periods with little rain, so drought gets worse and also temperatures are higher, more intense heat for longer periods of time," says Martin Borreiro, a meteorologist at RTVE Spain, the national broadcaster.

Many experts say this is another example of the climate crisis. Record-breaking temperatures to start the new year set a worrying precedent on the European continent.

Scientists say Europe is heating at twice the rate as the rest of the world and Spain is one of the most vulnerable countries to extreme weather events. The year of 2022 was Spain's hottest on record and it brought a proliferation of droughts and wildfires with more of the countryside going up in flames than ever before.

Now these sky-high January temperatures have experts bracing for what's coming next in 2023.