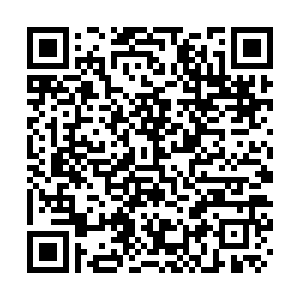 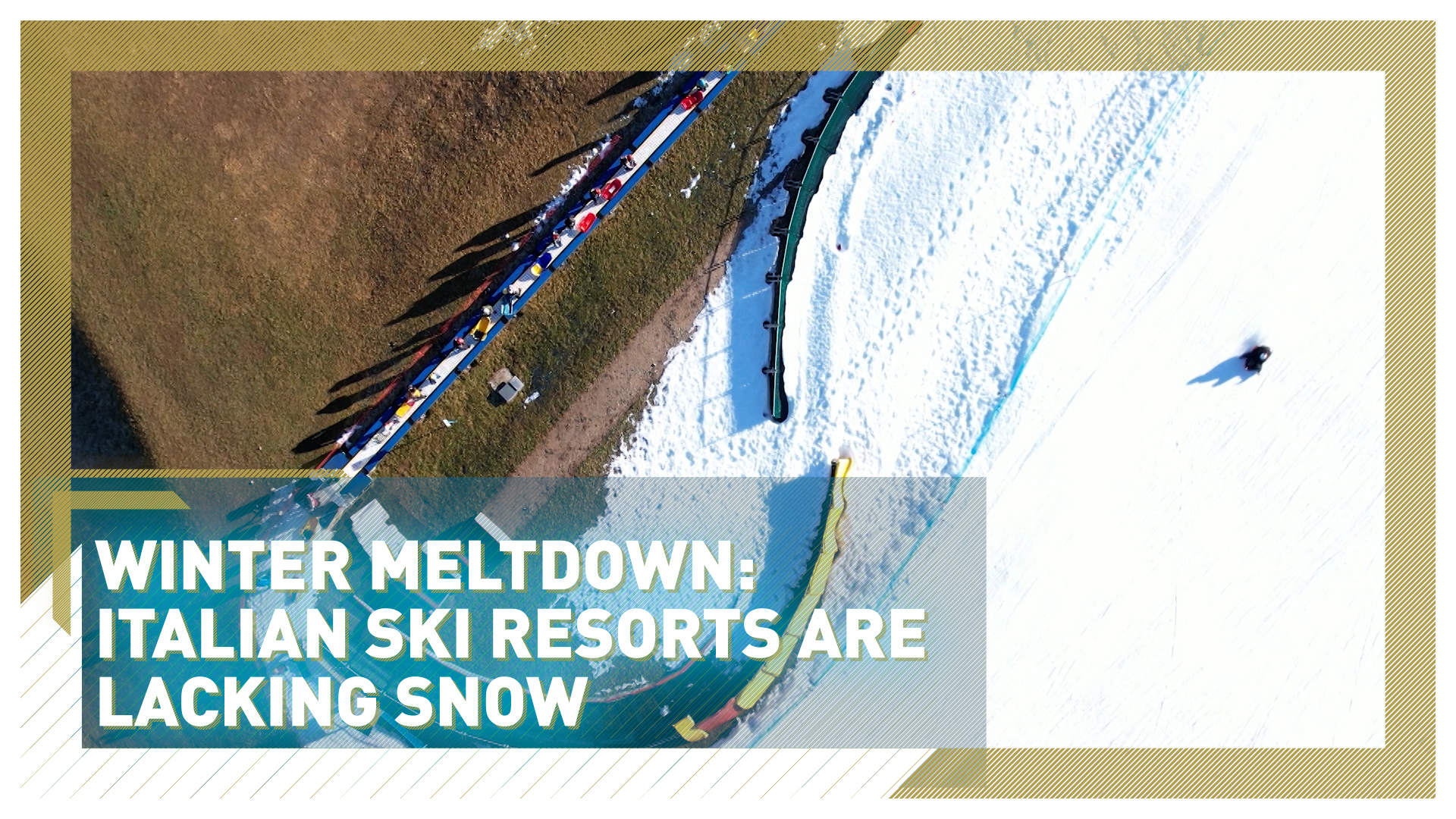 With January records for high temperatures being broken across Europe, the ski-resort industry has suffered a financially terrifying start to the new year.

And while meteorologists finally forecast snow arriving on Sunday and Monday in many parts of the Alps, resorts located at lower altitudes will receive nothing but rain and remain closed.

In Central Italy's Apennine mountains, ski resorts worry the season is over before it even started. Whenever there was precipitation, temperatures were still too high for snow to fall, and the same conditions have made it impossible for artificial snow production. This is not likely to change in the upcoming week. 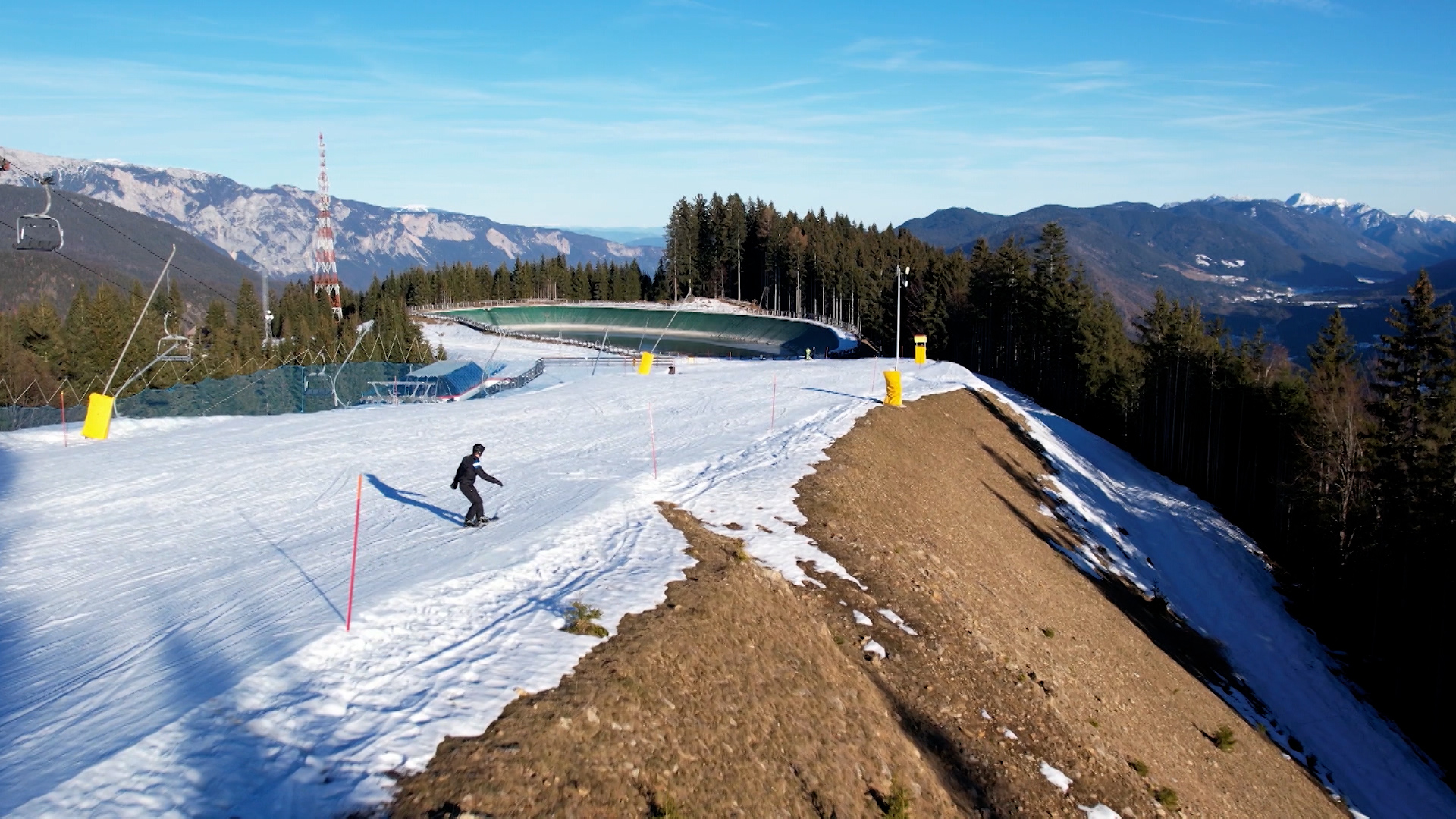 Tarvisio in Italy's north-east has managed to open almost two-thirds of its slopes.

"We took advantage of the only two cold days at minus 10 degrees Celsius to be able to prepare the slopes with snow cannons," says local cabin owner Jure Preschern.

"Now we lack at least a meter of fresh snow or at least five days of cold to prepare the slopes well enough to hold the whole season." 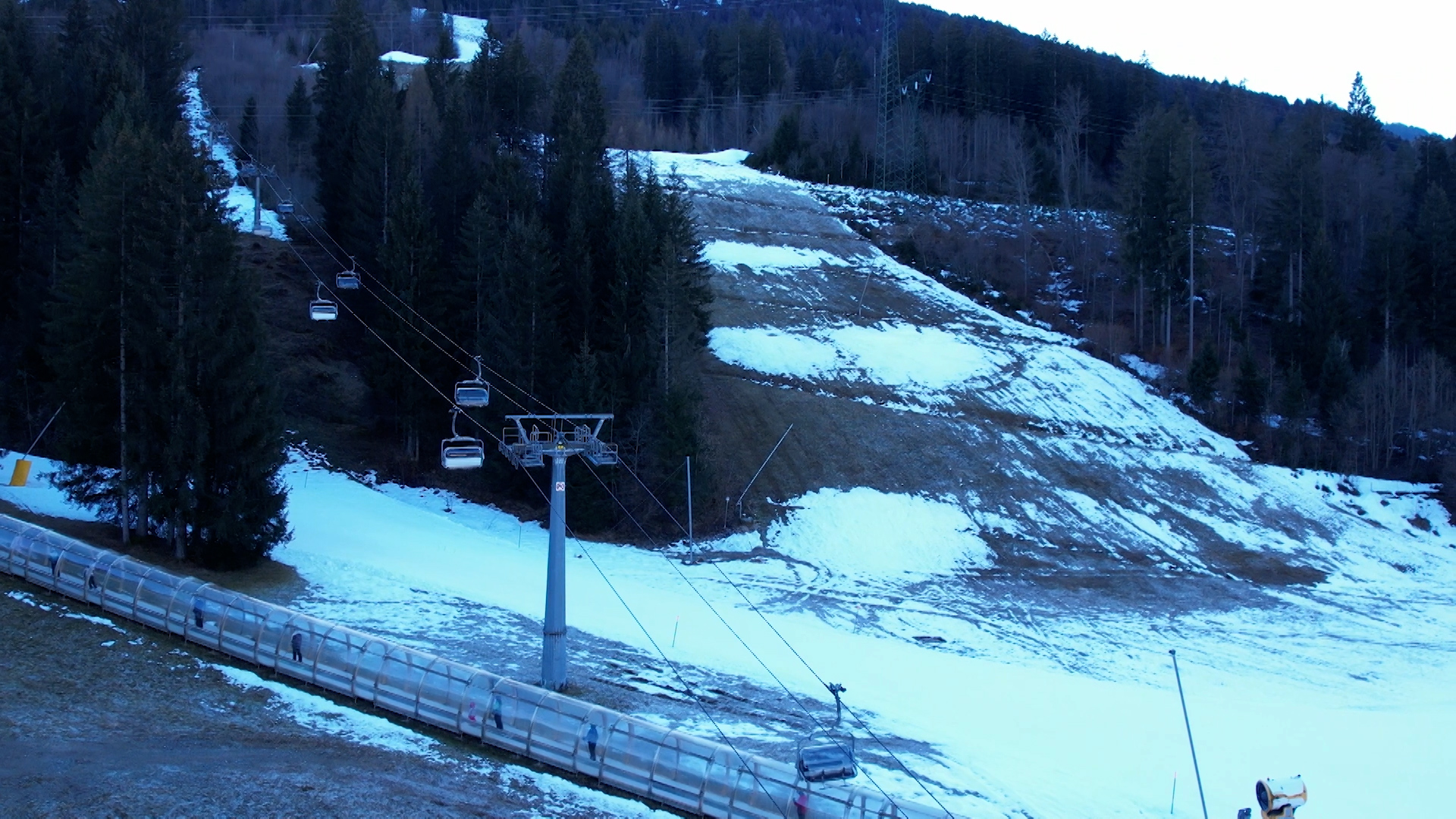 In the Italian Alps, most resorts only partly opened their slopes. /Andreas Gasser/CGTN

In the Italian Alps, most resorts only partly opened their slopes. /Andreas Gasser/CGTN

How long Tarvisio's slopes can survive in these conditions remains to be seen.

However, the now predicted precipitation in Tarvisio will only deliver snow on slopes higher up, while the bottom parts are set to be washed away by rain.

"Places like this one are perhaps destined to close," local skier Andrea Bittesini says while waiting to get onto the lift. 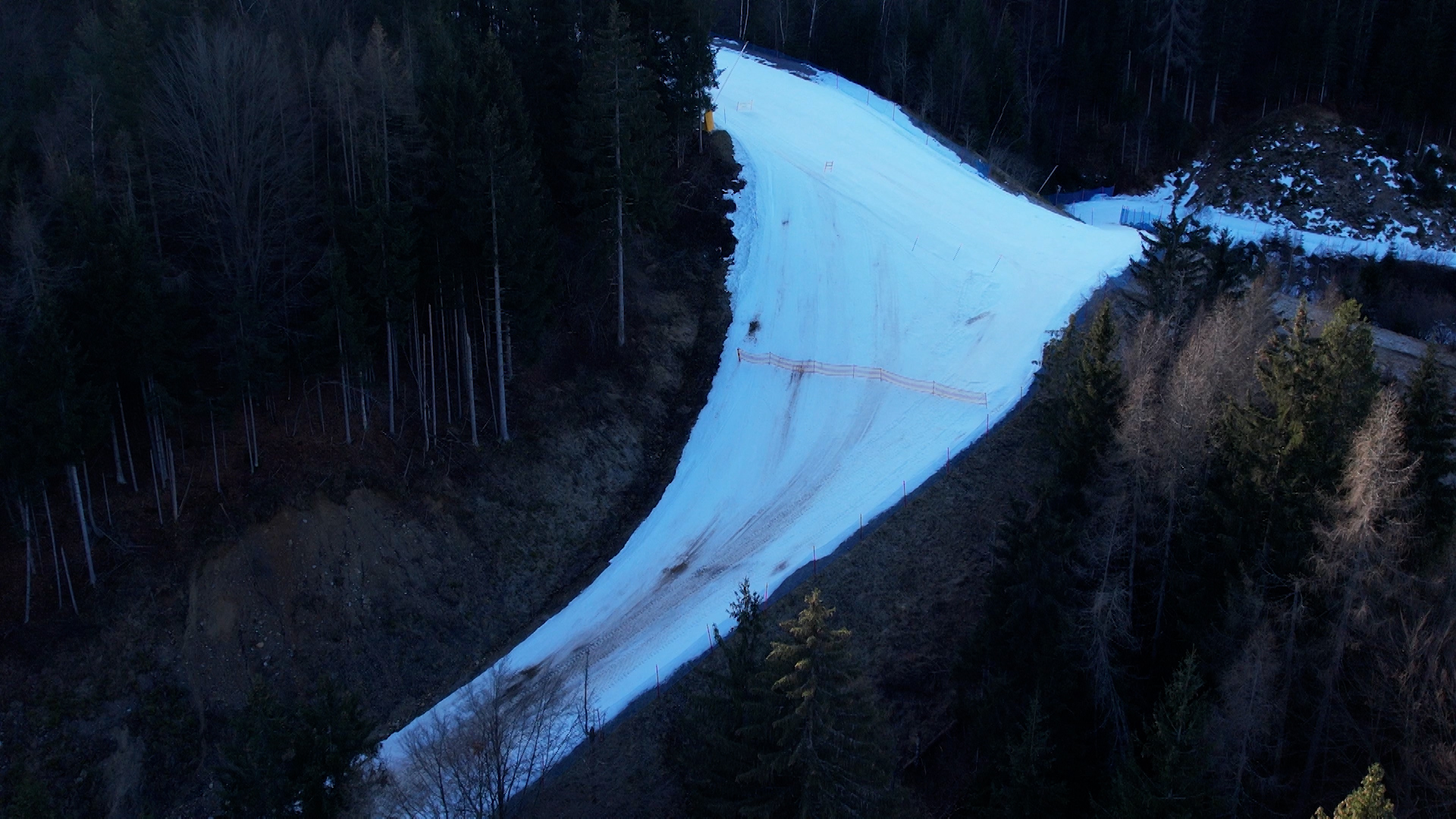 Ski slope conditions in the Alps range from very icy in the shade to grassy and rocky in the sun. /Andreas Gasser/CGTN

Ski slope conditions in the Alps range from very icy in the shade to grassy and rocky in the sun. /Andreas Gasser/CGTN

Over the last year, this region recorded temperatures two degrees warmer than normal with a climate that is increasingly unpredictable.

"There are normal periods and then there are periods with many outliers, such as elevated temperatures or precisely the lack of rain or snowfall," meteorologist Sergio Nordio from the Italian ARPA institute told CGTN. "We will have to adapt more and more to these imbalances."

Long-term forecasts suggest this winter will remain warmer than average. Skiers and snowboarders will have to go higher and higher to find a winter landscape. And local businesses will be left wondering if they can adapt.