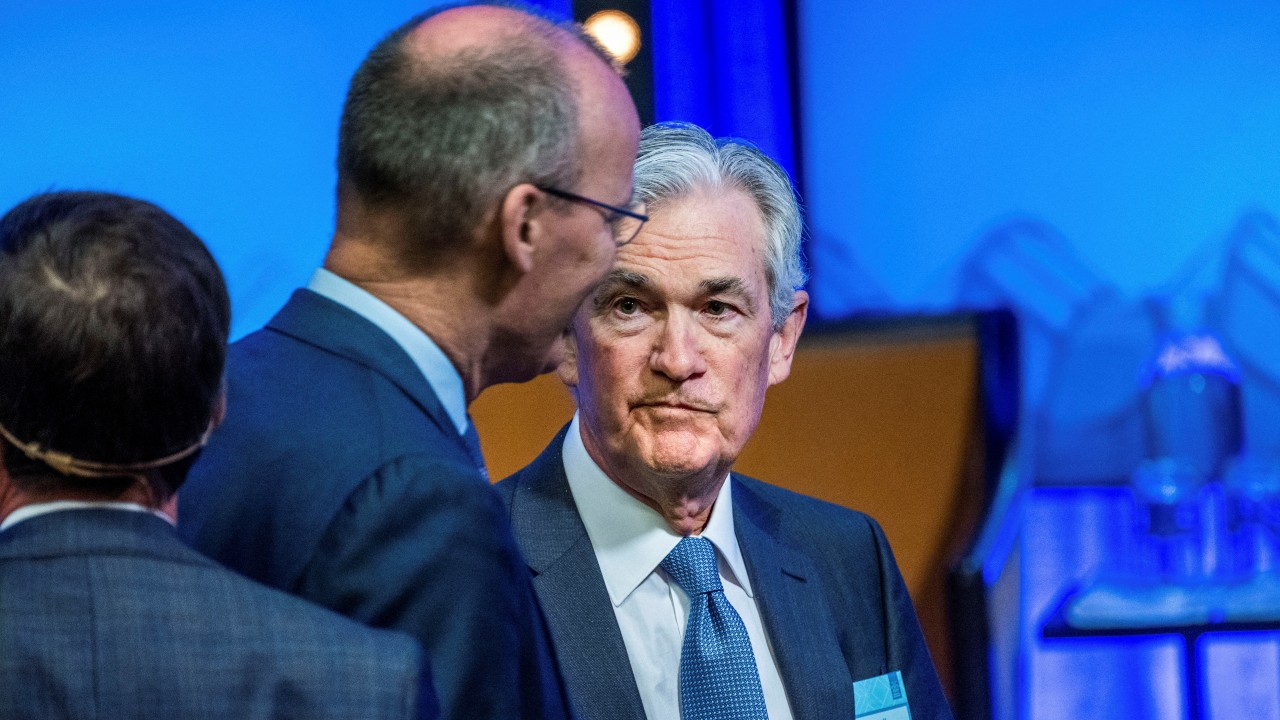 Central bank governors from around the world have said they are primarily focused on mitigating against the effects of inflation and combating climate change at a conference in Stockholm.

Bank governors from the United States, Canada, UK, Spain, Netherlands, Germany and Japan were joined by academics and representatives from the European Central Bank (ECB) and other industry experts at a symposium hosted by Swedish bank Riksbankon Tuesday.

The banking leaders indicated that there was a growing tension between commitments to fight climate change and trying to keep inflation under control.

ECB hikes interest rates for first time in a decade

How Europe's govts are helping people through crisis

"Many central banks globally are responding to current high inflation by tightening financing conditions," said the ECB's Isabel Schnabel. "While a higher cost of credit will make the financing of renewable energies and green technologies more expensive, it would be misleading to use higher interest rates as a scapegoat for a further delay in the green transition."

Meanwhile, Bank of Japan Chairman Haruhiko Kuroda said that central banks must avoid being dragged into political battles and redouble efforts to maintain their independence.

"In the face of the global challenge of climate change, it is important that central banks take action dynamically and flexibly make adjustments," said Kuroda. "Programs should carefully consider their actions within their mandate in light of individual circumstances."

"It is essential that we stick to our statutory goals and authorities, and that we resist the temptation to broaden our scope to address other important social issues of the day," Powell insisted.

"Without explicit congressional legislation, it would be inappropriate for us to use our monetary policy or supervisory tools to promote a greener economy or to achieve other climate-based goals."

Powell added that "we are not, and will not be, a 'climate policymaker.'"

Despite this, several of the attendees stressed the urgency of the climate emergency.

"A central bank can do a lot to help the green transition," said Yi Gang, governor of the People's Bank of China. "Since China's emissions are so large, I particularly feel that we have a very heavy task on our shoulders."

While governors made clear what their responsibilities were, others warned against overstating how much central banks can actually do, emphasizing that they must stick to their mandates and that their power to affect change can at times be limited.