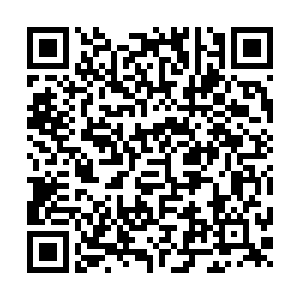 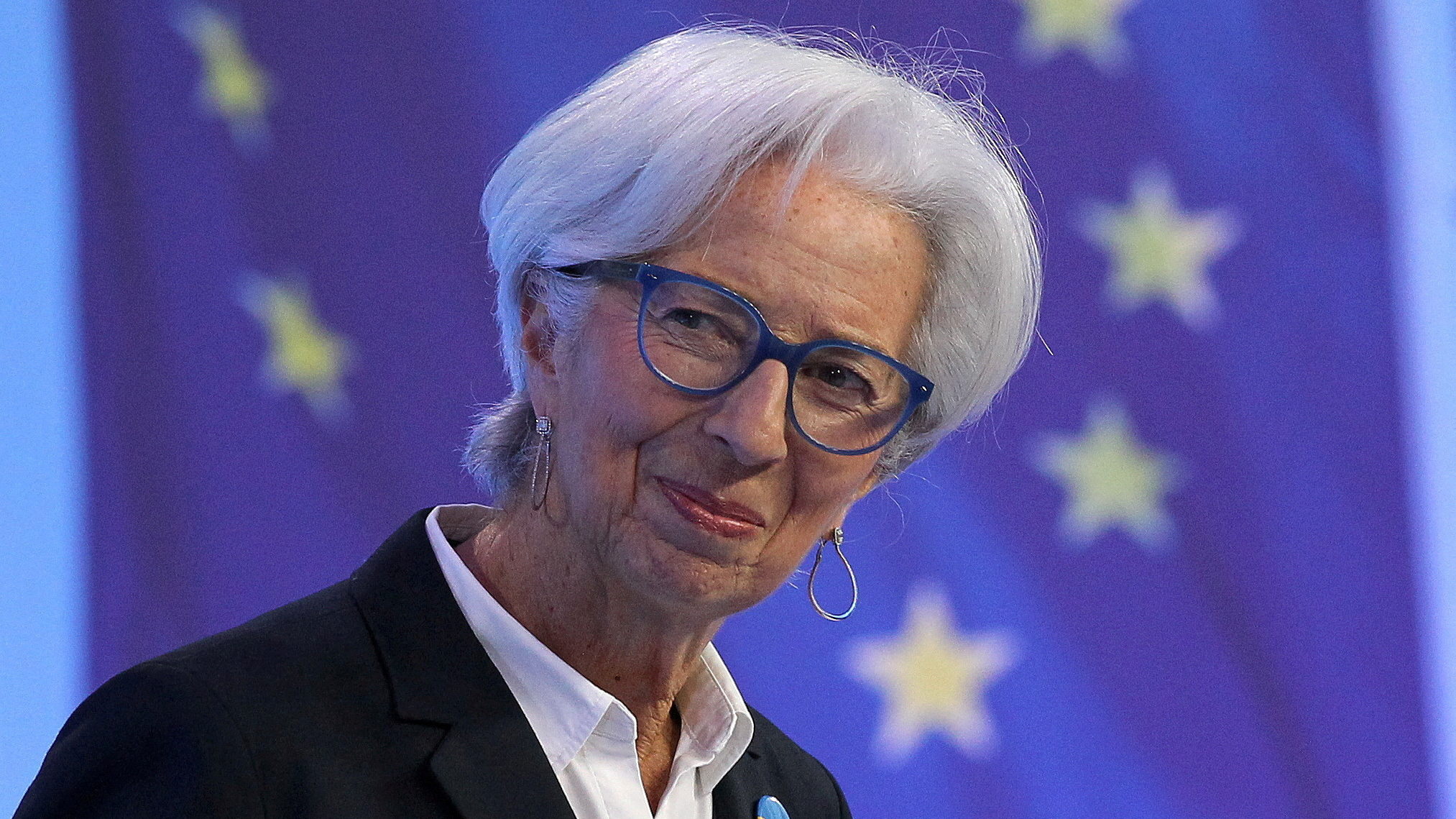 The European Central Bank has raised interest rates for the first time in 11 years, end even higher than previously expected, as policymakers in the euro zone try to keep a lid on a reeling economy and skyrocketing consumer prices amid the Ukraine crisis.

The ECB increased its benchmark deposit rate by 50 basis points to zero percent - an increase of 0.50 percent - breaking its own guidance for a 25 basis point move as it joined other Western economies in ramping up borrowing costs.

The ECB had told markets to expect a 25 basis point increase but sources close to the discussion said 50 basis points was decided just before Thursday's meeting as the inflation rate continues to mount.

Already nearing double-digits in Europe, inflation is now at risk of staying above the ECB's 2 percent target, requiring rate hikes even if that slows - or crashes - an economy suffering from the impact of Russia's military campaign in Ukraine.

The move to push rates up so high has caused concern among critics, who warned the measure could exacerbate a looming recession, putting particular weight on debt-laden Southern European countries.

Also complicating the decision had been the euro's recent drop to a two-decade low against the dollar, increasing inflation pressures but adding to the case for a bigger rate hike even if it meant growth taking a hit.

Ending eight-years with negative interest rates, the ECB also increased its main refinancing rate to 0.50 percent and promised further rate hikes potentially as soon as its next meeting on September 8.

"The scale of TPI purchases depends on the severity of the risks facing policy transmission," the ECB said in a statement. "The TPI will ensure that the monetary policy stance is transmitted smoothly across all euro area countries."

As ECB rates rise, borrowing costs increase more for countries like Italy, Spain or Portugal as investors demand a bigger premium to hold their debt.

The ECB's announcement on Thursday comes as a political crisis in Italy is already weighing on markets following the resignation of Prime Minister Mario Draghi.

Confidence in the markets has already been hit hard by the knock on effects of the Ukraine conflict, as high raw materials prices push purchasing power further down, which could lead the block into recession amid looming winter gas shortages.

Raising rates in a downturn is controversial, however, and could make the current cost-of-living crisis even more painful as businesses and households face higher financing costs.

But the ECB is not alone, as other central banks, particularly the U.S. Federal Reserve, respond to the current economic crisis by letting growth dip to control inflation, fearing the risk of a new "inflation regime" setting in.