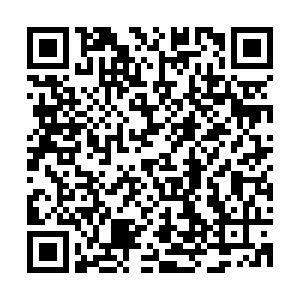 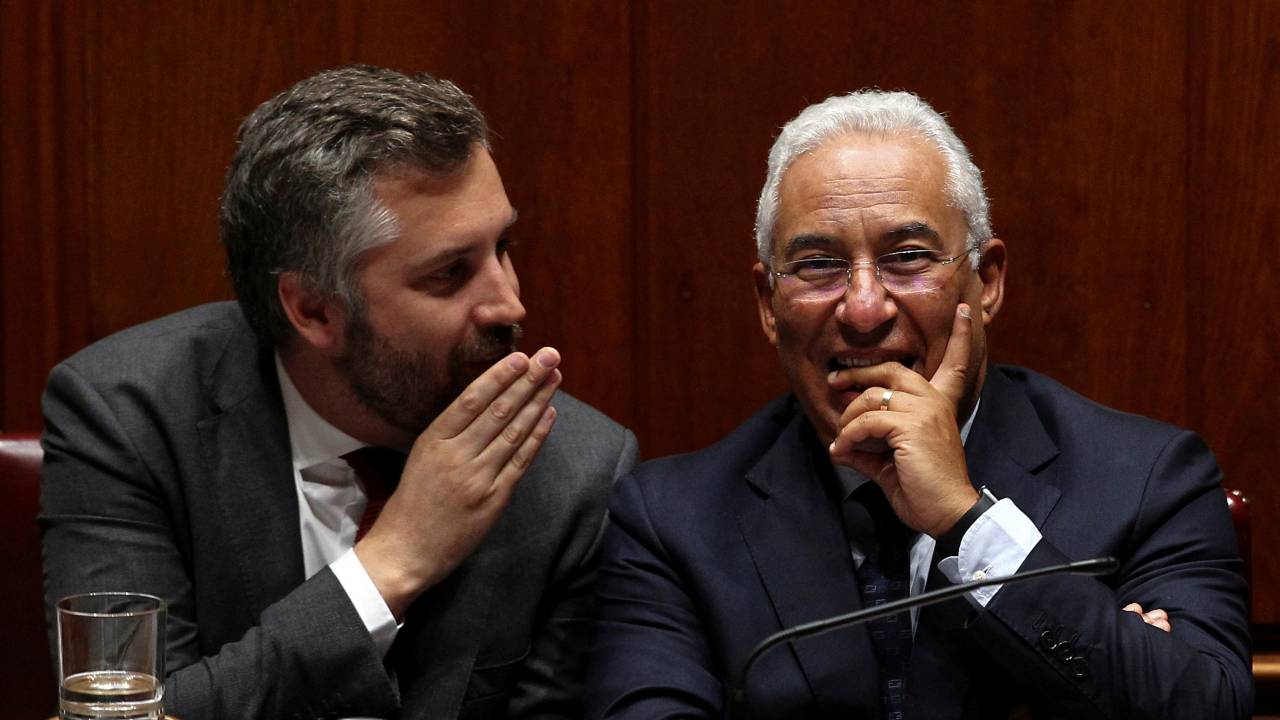 Two EU countries find themselves at the center of ongoing political crises that show no signs of abating.

What's the situation in Portugal?

TAP Air Portugal was taken over by the state in 2021, after the European Commission approved its bailout by the Portuguese government when the company's revenue plummeted in the wake of the COVID-19 pandemic.

Compensation of around half a million euros ($536,000) was paid to TAP executive director Alexandra Reis for leaving her post two years before her term ended.

Within months Reis was appointed by the government to chair Portugal's air traffic regulator, Navegação Aérea de Portugal (NAV), and then made secretary of state for the treasury.

Amid a cost-of-living crisis, Reis's appointment proved controversial, and she was forced to resign after just 26 days in office, despite her payout being completely legal.

More resignations followed. Reis's superior, minister of infrastructures and housing Pedro Nuno Santos, was first to go on December 29, due to revelations that he knew of Rais's payment.

Just as Portuguese Socialist Party Prime Minister António Costa attempted to regain control of the political narrative with a reshuffle, he was hit by a scandal involving one of his newly appointed ministers.

Last Thursday (January 5), new Secretary of State for Agriculture Carla Alves quit within 24 hours of her appointment. It followed the news that several bank accounts involving her husband Américo Pereira, a former mayor, had been seized by the authorities.

It's the biggest crisis of Costa's leadership, as he enters his eighth year as Prime Minister. However, with an absolute majority in the Assembly of the Republic until 2026, he should be safe – unless the crisis deepens. In such circumstances, it's possible that Marcelo Rebelo de Sousa could dissolve parliament.

Bulgaria's second largest party, the anti-corruption We Continue the Change (PP), gave up plans to form a government after failing to win backing in the hung parliament, prolonging a political deadlock.

Last October's election, the fourth in less than two years, was inconclusive. After weeks of wrangling, the center-right GERB party of former long-serving premier Boyko Borissov failed to win support for a proposed technocrat cabinet in December.

President Rumen Radev must now approach a third political party and ask it to try to form an administration. If that fails, yet another election will be held this spring.

Bulgaria has been in political crisis since 2020, when thousands of Bulgarians protested in the streets against alleged rampant high-level corruption.

If the situation remains unresolved, Bulgaria's plans to join the euro zone in 2024 will be at risk. Anti-corruption reforms will also be delayed, potentially hampering access to billions of euros in EU recovery funds.