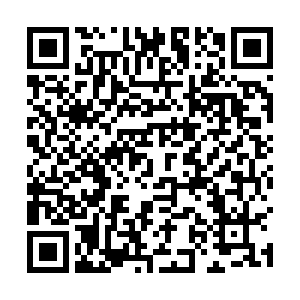 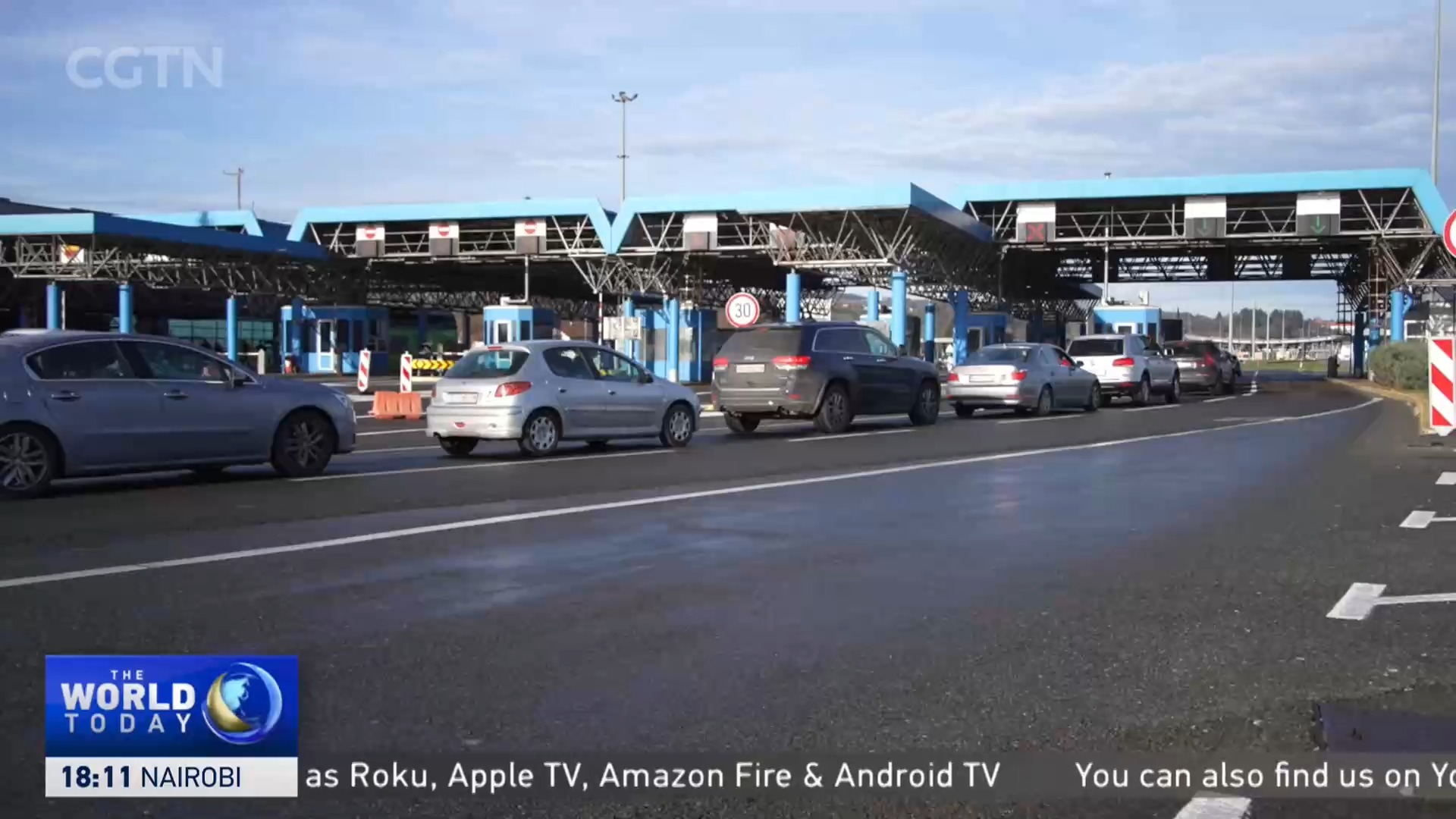 Croatia, a former Yugoslav Republic, joined the Schengen area at exactly midnight on New Year's Day. It led to all border controls at the crossings with Hungary and Slovenia being lifted, in two separate ceremonies, allowing people to move freely.

Croatia became the 27th member of the Schengen area, which allows people to move without border checks.

Some welcomed the move as historic. And many Croats agree it was an event they had been looking forward to for decades.

"Only now after entering the Schengen, we became a true member of the Euro-integrations,' said Kreso Ledic, owner of one of the high-end restaurants in the capital Zagreb.

"About entering the Eurozone, there were some split opinions. But about Schengen, everybody thinks the same. People don't like restrictions, they like to have freedom of movement," Kreso told CGTN.

From January 1, 2023, Croats can travel as far as Portugal, Estonia and the Netherlands, without having to navigate a single border check. 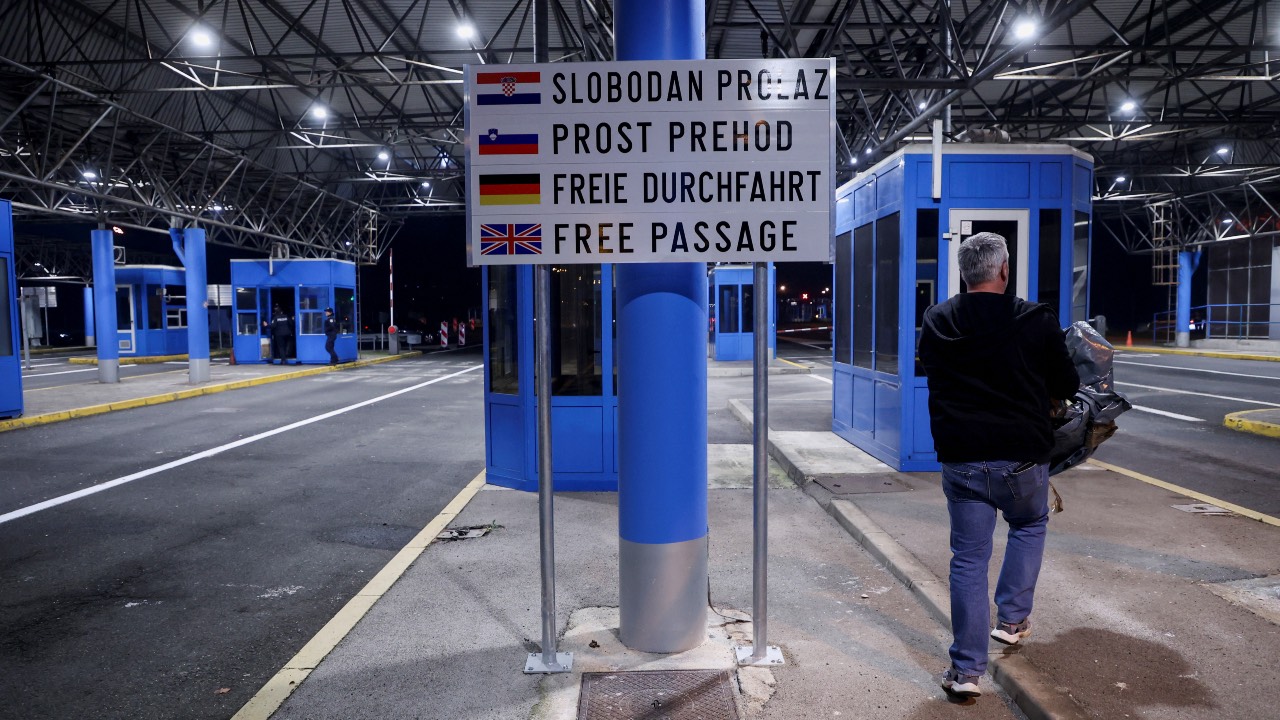 A person walks by during the opening of the border crossing as Croatia enters the EU's control-free Schengen Area, in Bregana, Croatia. /Borut Zivulovic/Reuters

A person walks by during the opening of the border crossing as Croatia enters the EU's control-free Schengen Area, in Bregana, Croatia. /Borut Zivulovic/Reuters

Just a day before the change, cars could be seen queued at the busy border crossing with Slovenia, with the border police force handing out passports and papers as per routine.

That border remained for 31 years, ever since Croatia and Slovenia split from Yugoslavia back in 1991. In the high season, people would wait there for hours to cross the border.

Meanwhile, the situation is different at the border between non-EU states Bosnia and Serbia.

And at the Tovarnik border crossing between Croatia and Serbia, the Croatian border police comb the area on a daily basis, searching for illegal migrants crossing over from the Serbian side.

Ivan Pelic, Deputy Commander at the Tovarnik border control post, shared a reassuring thoughts about their capabilities to face the challenges ahead.

"As before, the Croatian border police control the state borders 24 hours a day, seven days a week, and we don't expect any changes in that area," Ivan Pelic, Deputy Commander at the Tovarnik border control post, told CGTN.

"We are fully equipped for the task of protecting the external EU border, both on the border crossings and in the fields," said Pelic.

Local border guards do not expect any major migrant influx in their area now that Croatia has joined the Schengen area. But they fear the regular traffic for southeast Europe could now divert from Hungary towards Croatia, as this route is shorter and now borderless.