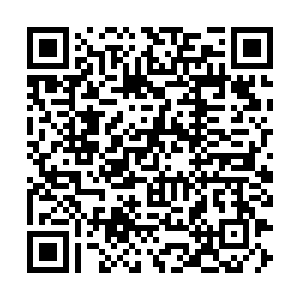 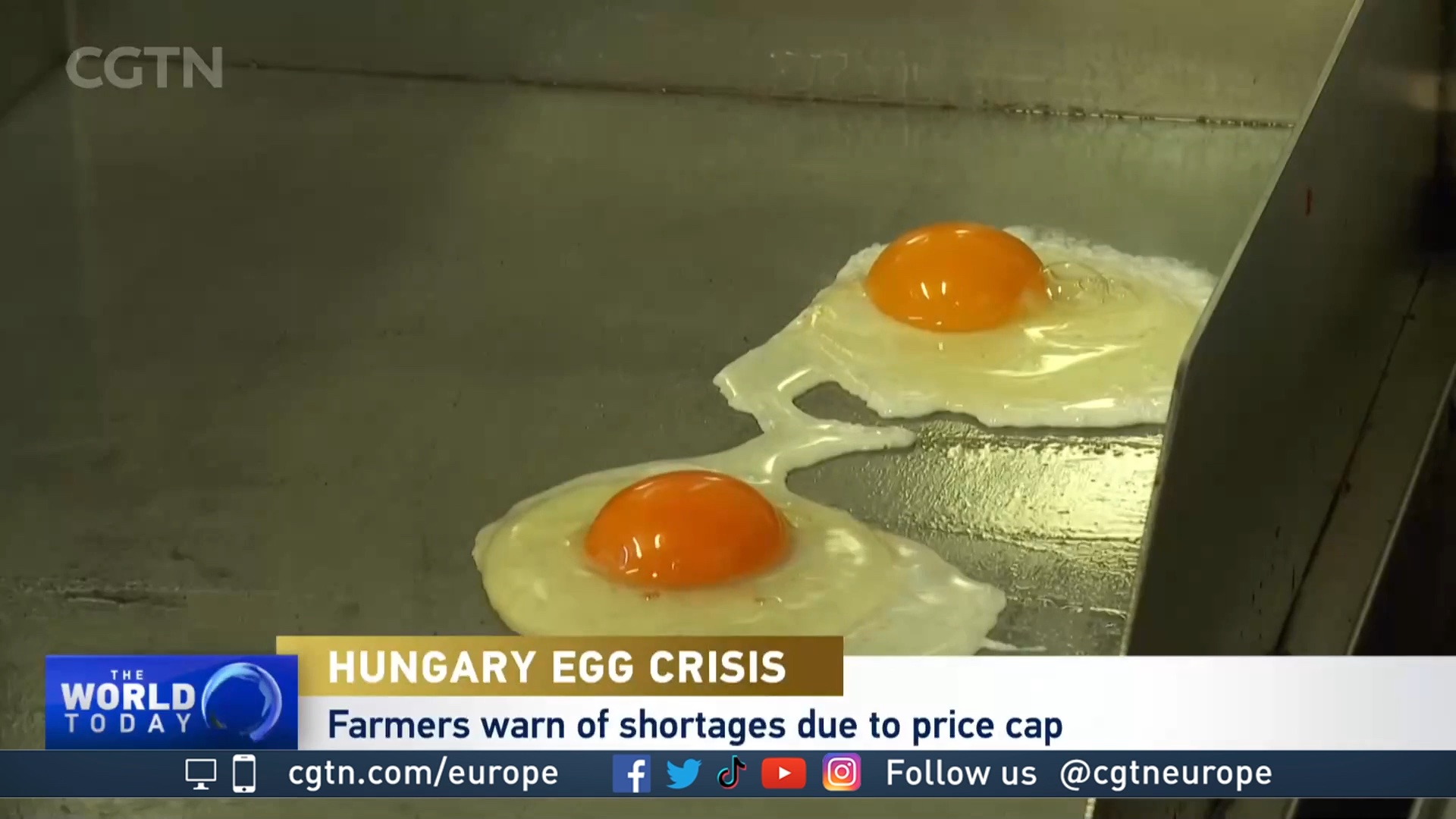 Egg farmers in Hungary are warning of potential supply shortages, after the government added it to the list of food items with price caps – and therefore difficult to make a profit.

As it is a cap that only applies to households, and not businesses, it's a rule that's making restaurant owners boil over since the price they have to pay for eggs has tripled over the last two months.

One Budapest eaterie favored by locals and tourists looking for breakfast is typical of those struggling with the owner unable to make a profit over the past few months.

"Before serving breakfast was a good business, you could buy the eggs for 10 cents each," said Andras Timar, CEO of Welldon Restaurant consulting. "Now it's easily 40 cents each egg."

The Hungarian government has added eggs to the list of food staples with price caps which has angered farmers who were already finding it difficult to make a profit after the Ukraine conflict drove up the price of chicken feed.

According to the Hungarian Egg Association, about two billion eggs are consumed in the country each year. 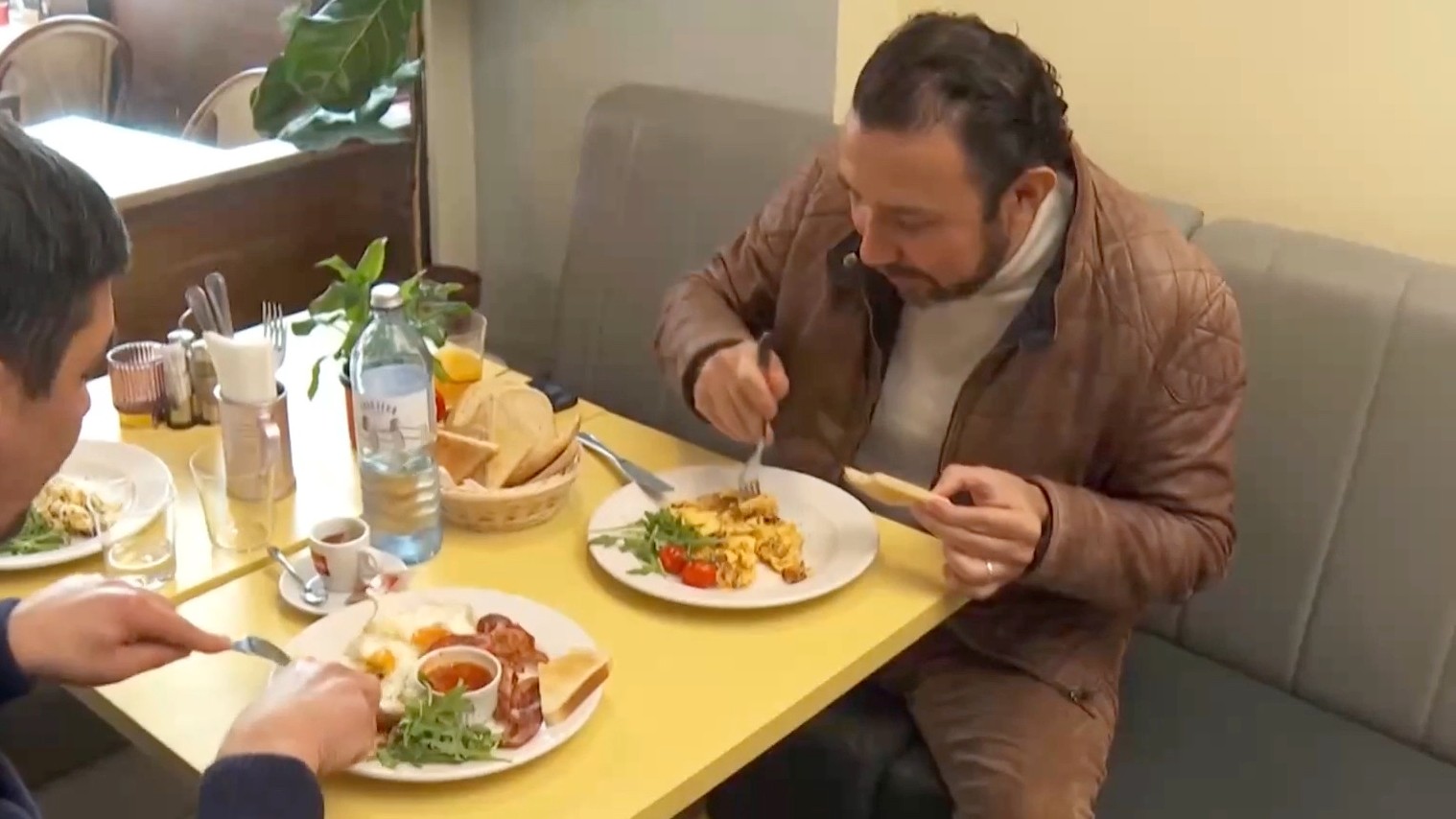 CGTN's Pablo Guttierez tucks into an egg-based meal... but for how long will that be an option? /CGTN

CGTN's Pablo Guttierez tucks into an egg-based meal... but for how long will that be an option? /CGTN

It's not just higher feed costs and the price cap that is hitting the industry as farmers have had to tackle an epidemic of bird flu, the H5N1 virus, this year.

Entire flocks of infected birds have been culled and experts say this is also contributing to shortages of eggs and poultry which is driving prices up even higher.

Farmers say they're feeling the pressure.

"Farms are getting infected, and the problem is that you lose the flock," said Jacobs. "There is some compensation paid by the state, but you have to start again which means you have to buy new chickens, and also those prices are going up because they are having the same problems."

Meanwhile at the other end of the chain, restaurant owners fear the price of eggs could continue to rise this year, leaving them to wonder how much customers will be prepared to fork out for an omelet.