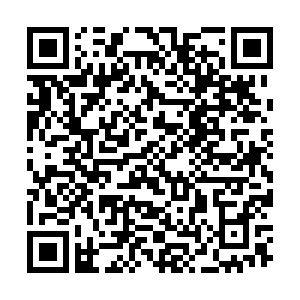 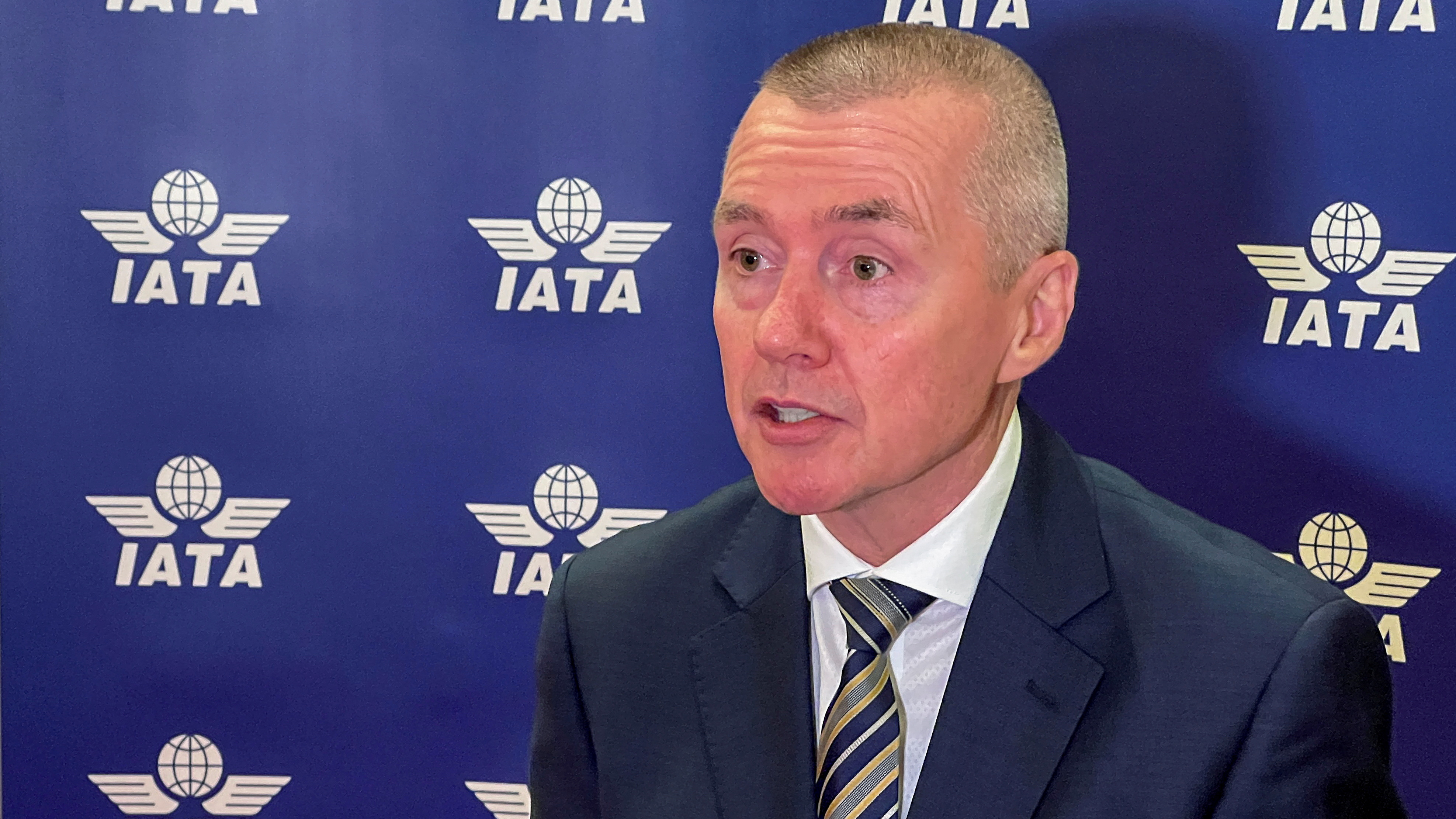 The global airline association has criticized decisions by governments to impose COVID-19 tests and other measures on travelers from China as ineffective "knee-jerk" reactions.

A growing number of countries, including the U.S., Canada, Japan and France, have insisted that all travellers from China provide negative COVID-19 tests before arrival.

The measures have been imposed as China has been hit by a surge in infections after Beijing abandoned its strict containment measures last month.

"It is extremely disappointing to see this knee-jerk reinstatement of measures that have proven ineffective over the last three years," Willie Walsh, director general of the International Air Transport Association, said in a statement.

IATA, which represents 300 airlines accounting for 83 percent of total air traffic, argued that the coronavirus is already circulating widely within the borders of countries imposing the tests.

"Research undertaken around the arrival of the Omicron variant (in late 2021) concluded that putting barriers in the way of travel made no difference to the peak spread of infections," Walsh said.

"We have the tools to manage COVID-19 without resorting to ineffective measures that cut off international connectivity, damage economies and destroy jobs," he continued.

Global passenger traffic, which was decimated by the emergence of COVID-19 in 2020, is expected to have reached 70.6 percent of its pre-crisis level in 2022 – less than previously forecast as China had maintained strict travel restrictions.

Chinese authorities have announced that they will stop requiring quarantines for incoming travelers on January 8.

Beijing called the mounting international restrictions on travelers from its territory "unacceptable" on Tuesday and warned that it could take countermeasures "based on the principle of reciprocity."

The European Commission is expected to release its draft guidelines on travelers from China ahead of a meeting to discuss the issue today (Wednesday January 4).