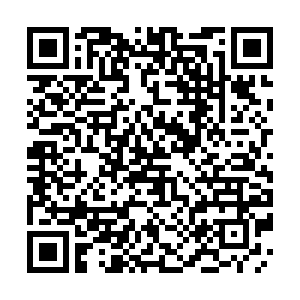 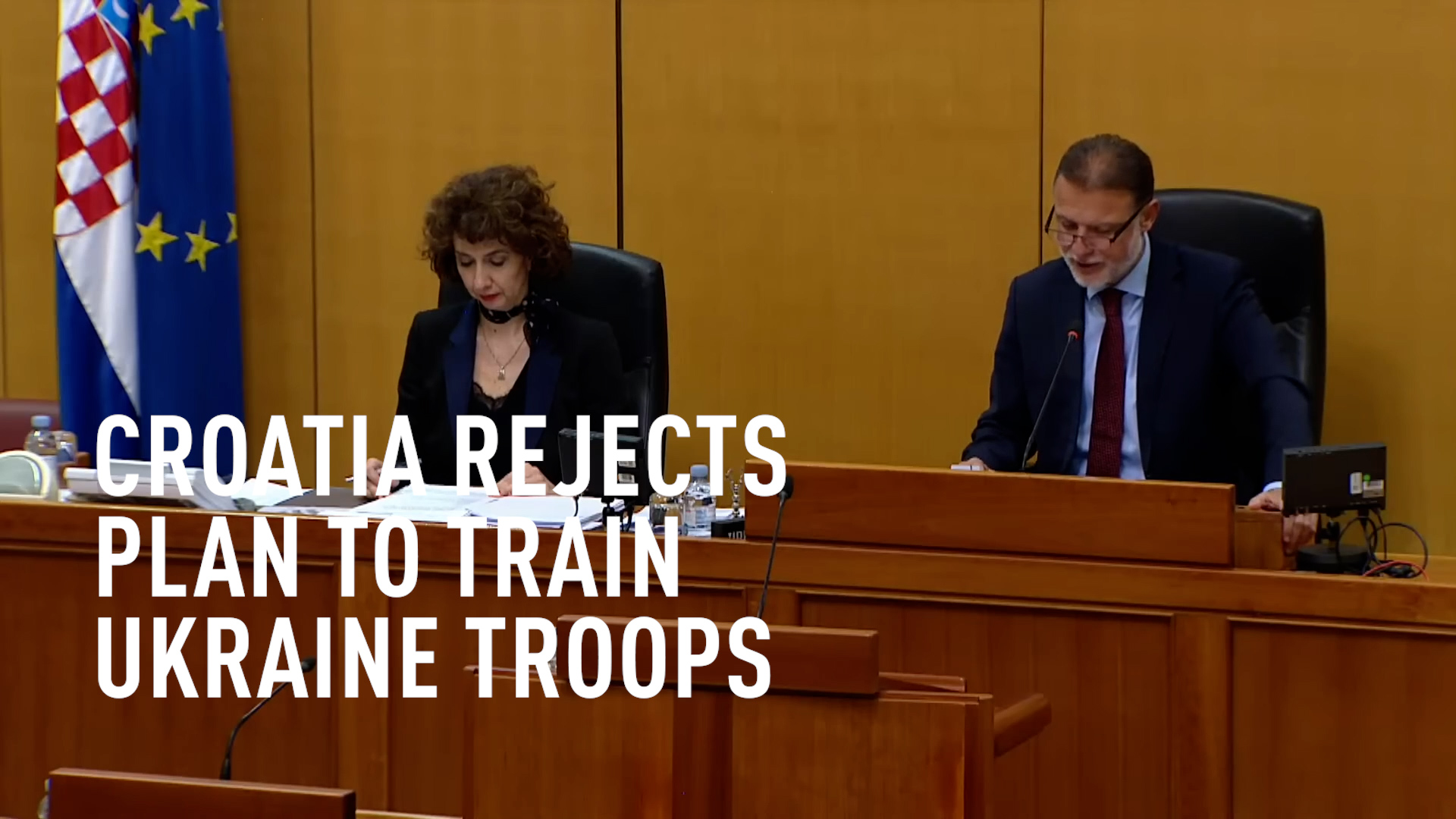 Over 20 EU countries will participate in the bloc's military assistance mission for Ukraine – but Croatia won't be one of them, after its lawmakers rejected a government plan to train Ukrainian troops on Croatian soil.

In a tense and dramatic session at the country's final parliament session of 2022, MPs rejected a government bill which proposed that Croatia join the EU mission. The proposal had already caused deep schisms in society and among the country's leaders.

At the session in Zagreb, Gordan Jandrokovic, Croatia's Parliament Speaker, invited MPs to cast their ballots. And following only a 10 to 15 seconds after the voting was over, he announced:

"107 MPs voted; 97 were for and 10 were against. Considering this decision required a two-thirds majority, the bill is rejected."

The chamber was nowhere near full, with many lawmakers deliberately avoiding the vote.

The reactions to the voting results were split, as was public opinion on the issue. The ruling coalition and its supporters blamed the opposition, with President Zoran Milanovic claiming they had been shortsighted.

The opposition, on the other hand, supported its rejection by saying it would draw Croatia into a conflict that might easily spill over Ukraine's borders. 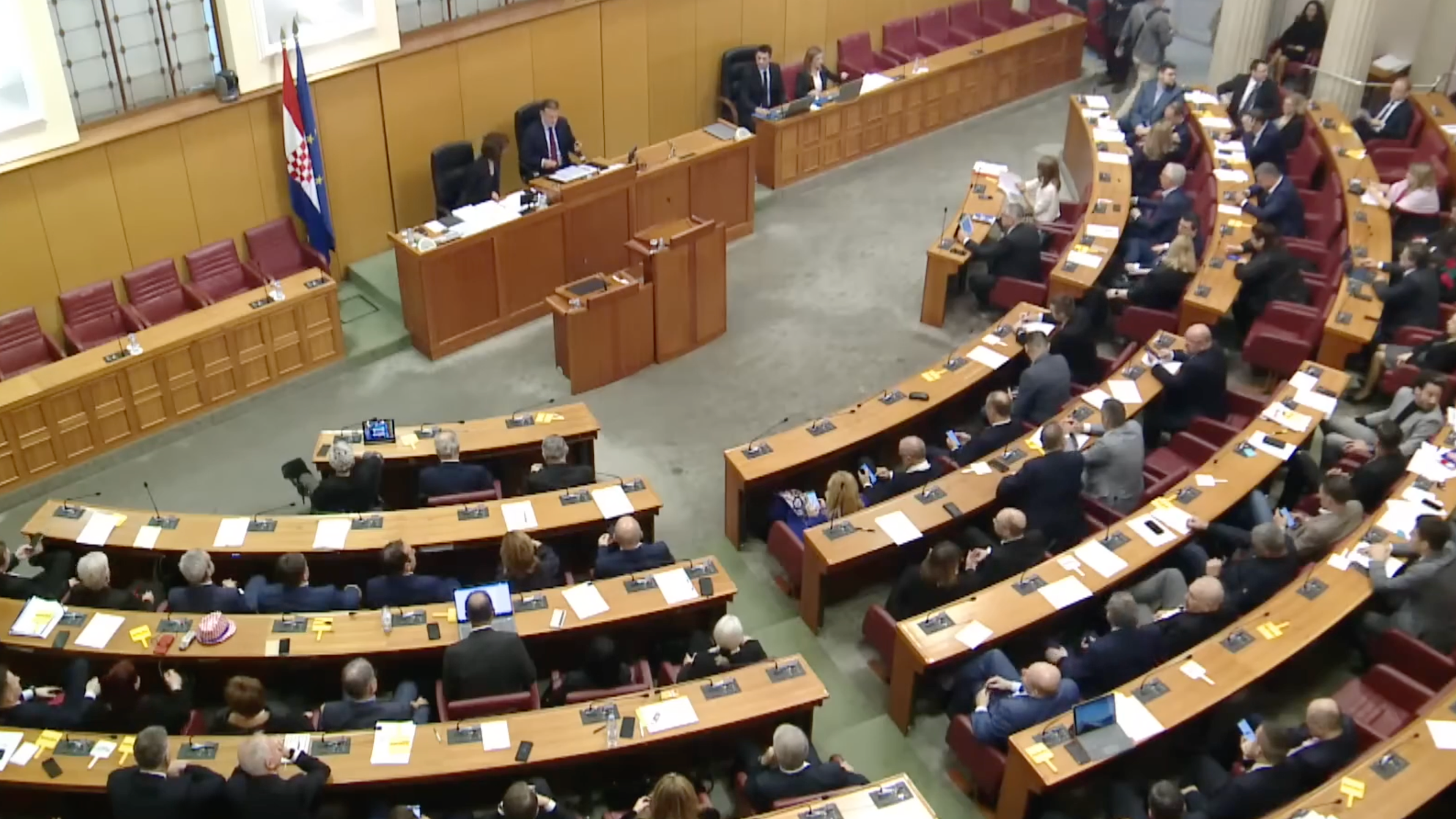 At the country's final parliament session of 2022, MPs rejected the government's bill to train Ukrainian troops on Croatian soil. /CGTN

At the country's final parliament session of 2022, MPs rejected the government's bill to train Ukrainian troops on Croatian soil. /CGTN

Analysts in Zagreb pointed out that the decision not to train Ukrainian soldiers is more the result of the internal struggle in the country than political wisdom – or indeed stupidity.

It's a struggle between Croatia's two political heavyweights: President Milanovic and Prime Minister Andrej Plenkovic. While the president is a staunch critic of the EU and its policies and bureaucracy, the PM's positions are the president's political mirror image. And supporters line up with their arguments behind each side.

Ivan Hrstic, a local journalist and a political analyst, made clear his distaste for the policies of Milanovic.

"It is to be expected that Croatians could have more understanding towards Ukrainians than the average European," he told CGTN. "But it was not so – mainly because of this wild media campaign from the Croatian President and some opposition leaders." 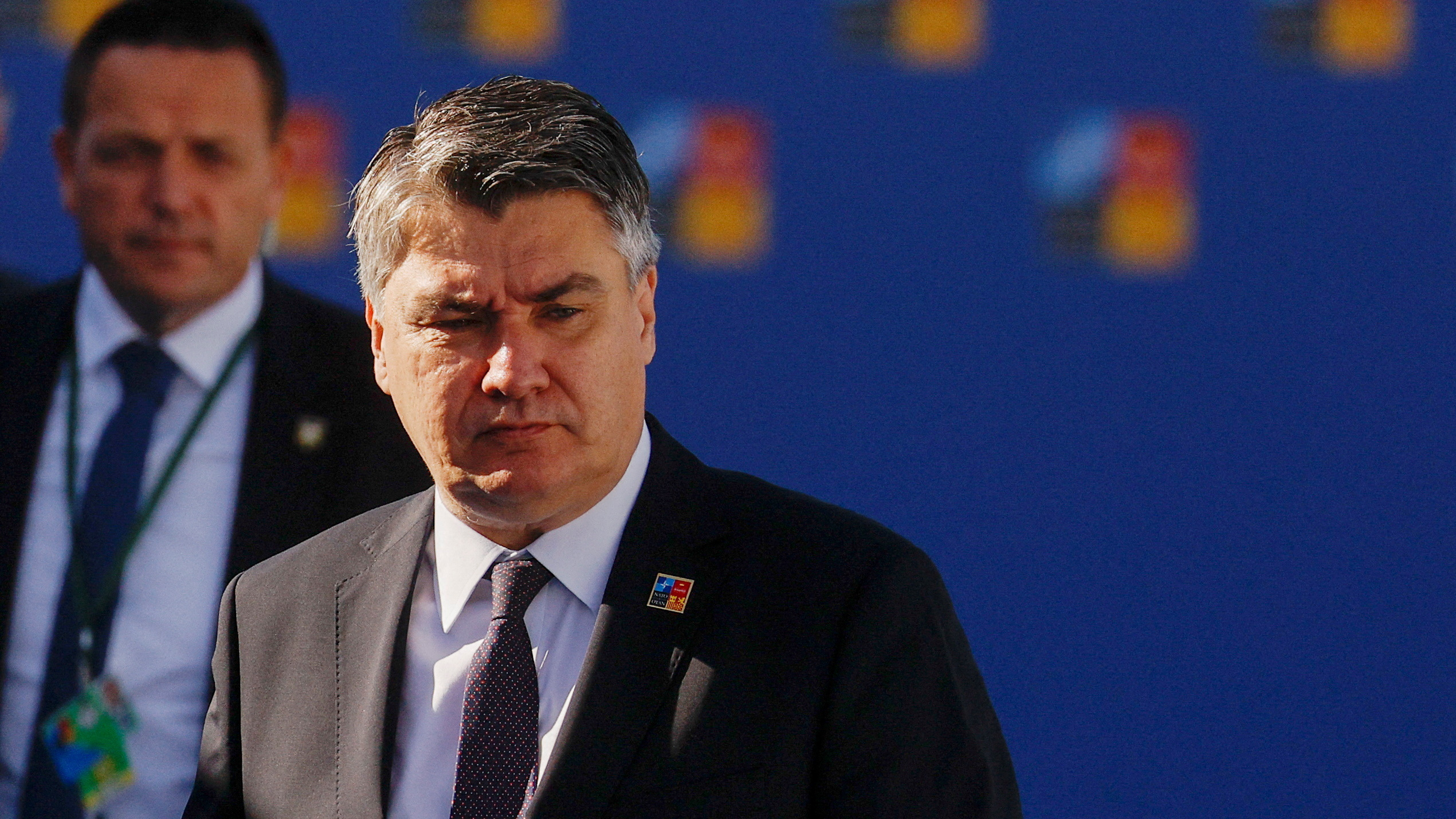 The ruling coalition and its supporters blamed the opposition and the country's president, Zoran Milanovic, after the bill was rejected. /Susana Vera/Reuters

The ruling coalition and its supporters blamed the opposition and the country's president, Zoran Milanovic, after the bill was rejected. /Susana Vera/Reuters

Igor Peternel from the Homeland Movement was happy with the parliament's decision. His movement's MPs were a key part of rejecting of the government's bill.

"The Ukrainian soldiers are indeed trained very well, and they don't need any additional training in Croatia," Peternel told CGTN. "That's why we don't see any reason for Croatia to take front and center for some eventual expanded conflict."

Regardless of the heated debate, the issue of Ukrainian soldiers being trained on Croatian soil by the Croatian military is now archived.

While both sides do agree that Croatia will continue to support Ukraine, it is still without consensus as to what form that support will take.