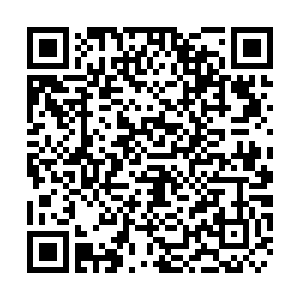 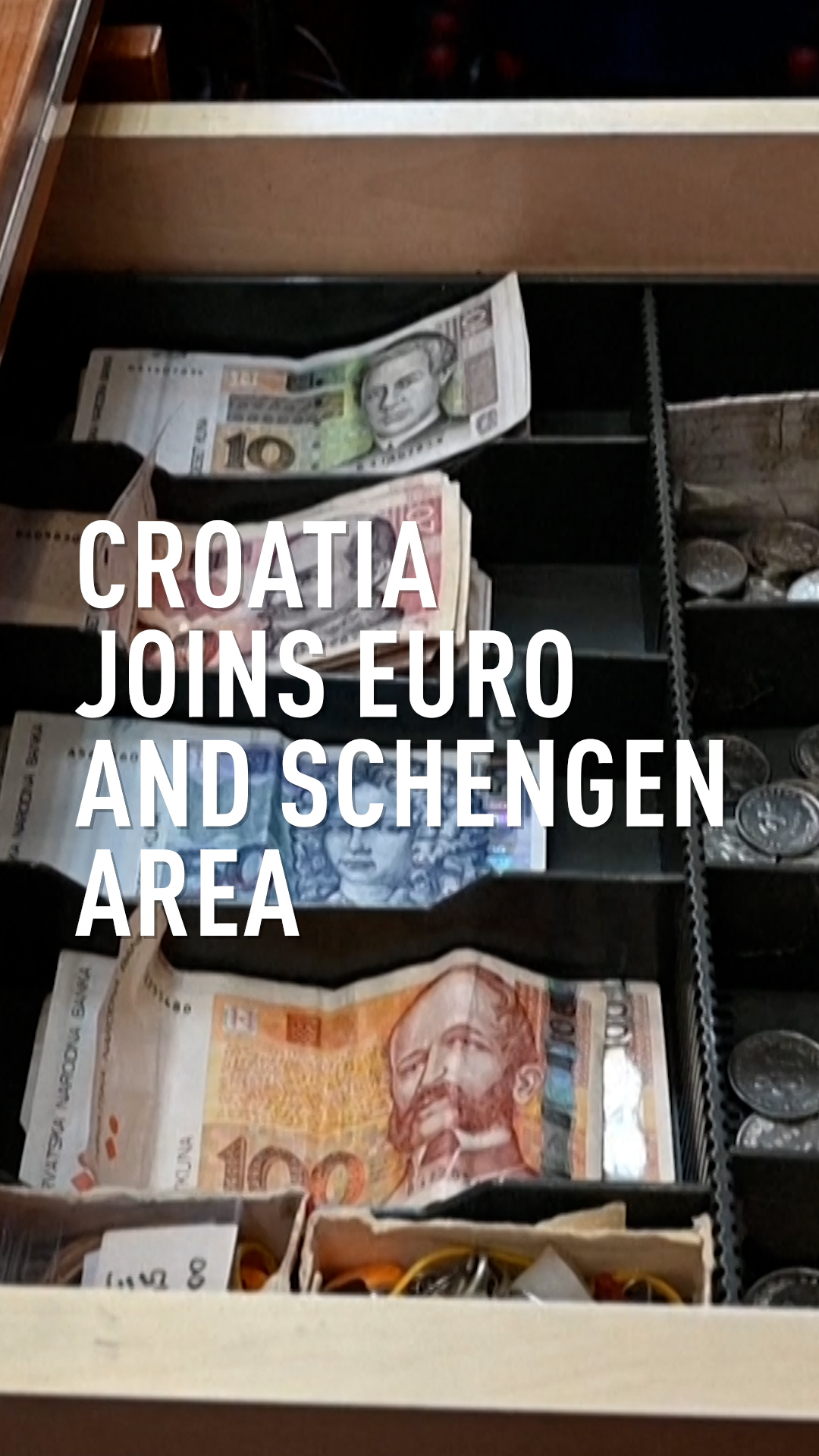 Croatia formally switched to the European Union's official currency the euro with effect from January 1. The Croatian Kuna, however, will remain in circulation for another couple of weeks.

Croatia has become the 20th country to switch from its national currency to the Euro.

Many people in the capital Zagreb say Croatia's entry into the Eurozone is one of the most monumental and controversial issues since the country's declaration of independence 31 years ago.

Politicians and experts have been arguing about its benefits and drawbacks. Some say it will mark the end of the country's independence, while others argue it will boost the economy.

For business owners, it is an opportunity to streamline their operations and to have access to new markets.

"In the last 20 years, all trade has been communicated and agreed upon in euros," Dario Lesic, owner of a video equipment company, tells CGTN Europe.

"In fact, nobody at that time talked about loans or purchasing in local currency but only in euros. So the market is ready for that, and by all means it will just make doing business easier." 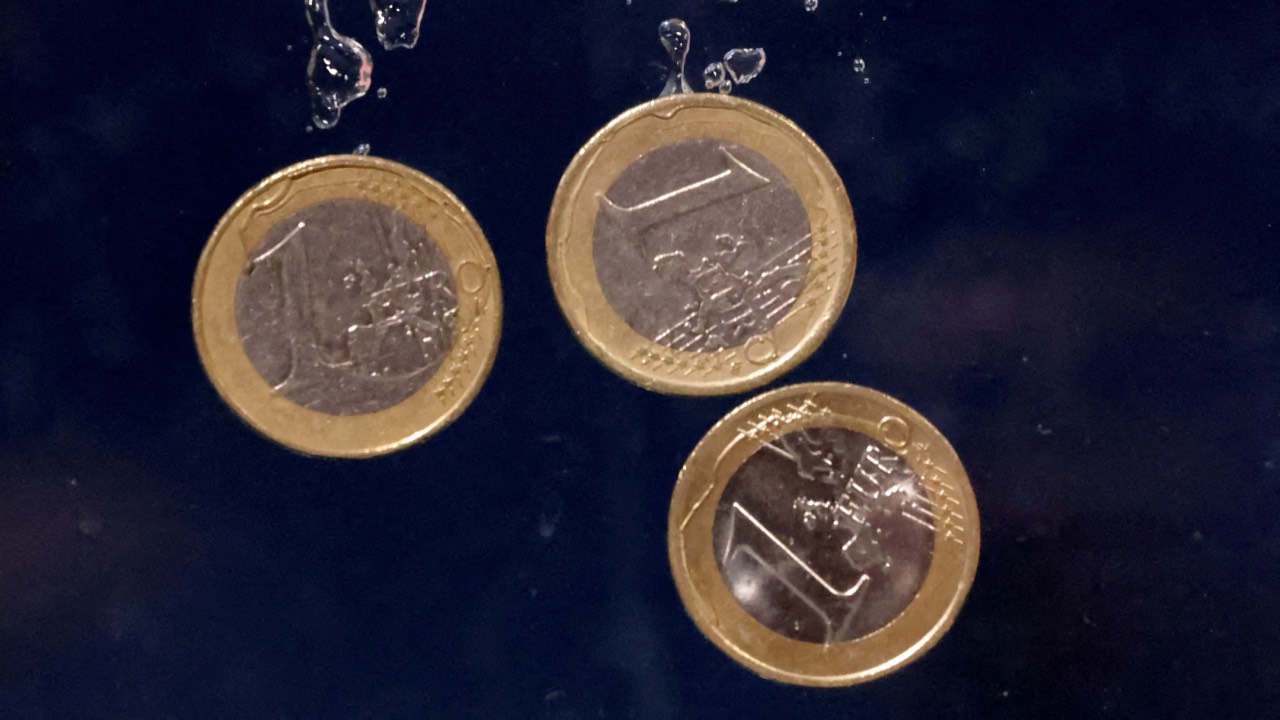 Some say the move will mark the end of the country's independence, while others argue it will boost the economy. /Dado Ruvic/Illustration/Reuters

Some say the move will mark the end of the country's independence, while others argue it will boost the economy. /Dado Ruvic/Illustration/Reuters

Lesic hopes the switch to the euro will lead to less paperwork and red tape. Some experts believe it will help many aspects of the Croatian economy.

"It is a big deal," local finance journalist Ratko Boskovic tells CGTN. "This monetary fog that nobody understands – like what is foreign currency, what is national currency with the foreign currency clause – all of that will disappear.

"The accounts will become simpler and cleaner, and everything will be in euros: the government's, the private... all of those."

'National currency can control the crisis'

Others have been putting forward arguments against the shift.

Ivan Lovrinovic, professor of economics and former MP in the national assembly, frequently posts vlogs on social networks about the drawbacks of entering the Eurozone. He believes that mainstream media in Croatia have closed their doors to those who oppose the move.

"The question now is why the countries more developed than Croatia, and more prepared for Eurozone membership like Hungary, Czechia, Poland, don't even think about adopting the euro?" asks Lovrinovic.

"Why? Because in [the] current destabilizing geopolitical conditions, the most important thing is to keep your national currency, so you can control the crisis."

Like other sceptics, Lovrinovic says Croatia is not prepared for membership of the eurozone. But whether it is ready or not, the New Year has brought a new currency to Croatia.