The war in Ukraine has dominated the international news agenda of 2022. Understandably, videos of the subjects – from incidents on the ground to the words of leaders on either side – have accounted for many of the most popular videos on CGTN Europe's social media channels.

However, some brighter, more unexpected, stories also feature. Take a look through the list to understand some of the serious and lighter content that caught the eye of our audiences across the world this year.

1) Waiting for the Beijing Olympics

The pupils of Milburn Primary School in Northern Ireland sang in Chinese to express their excitement about the Winter Olympics in Beijing. 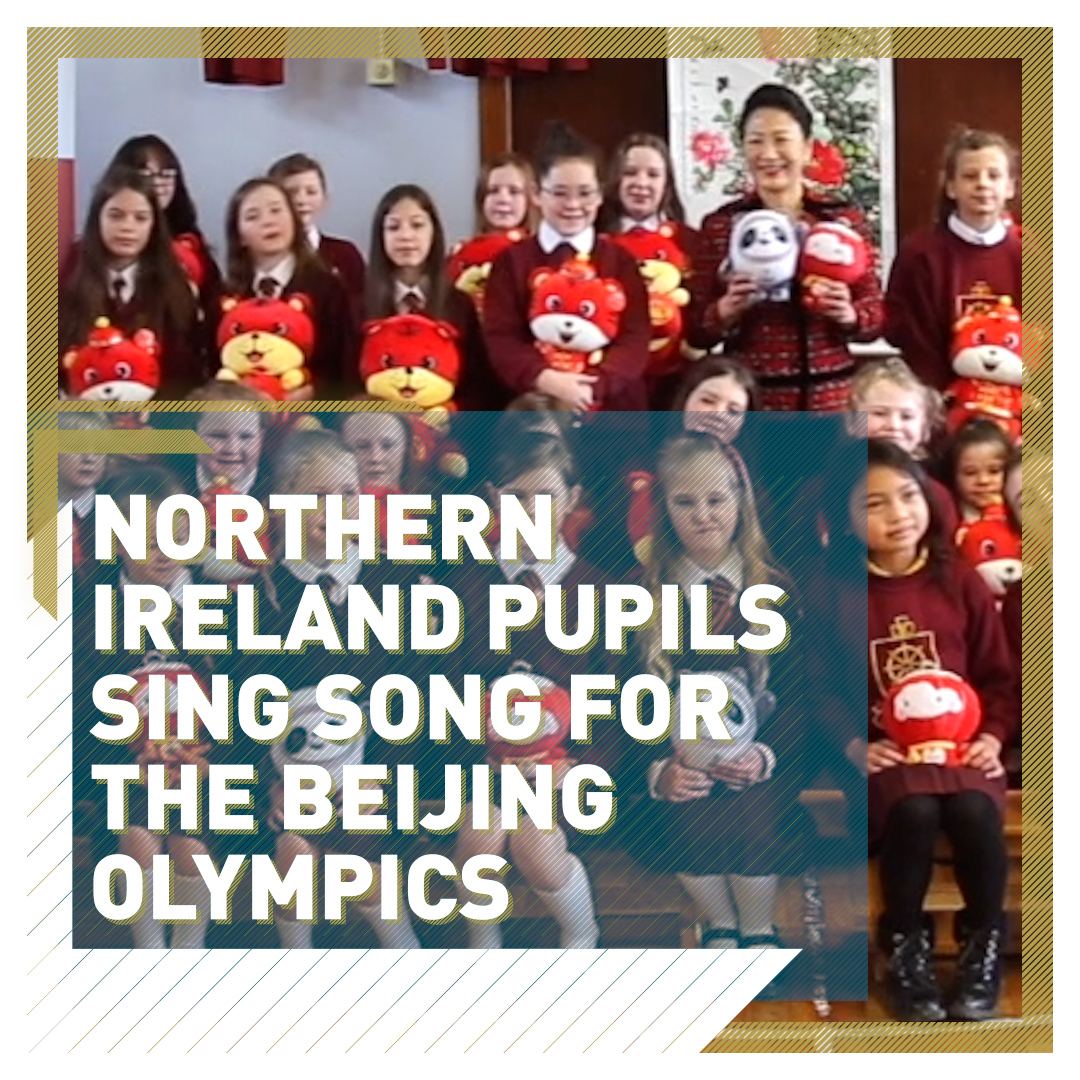 CGTN Europe spoke to the families of Chinese sailors who, having risked their lives for Britain during the Second World War, were secretly expelled from the country as part of a government policy. The story has been investigated in a documentary that you can see at cgtn.com/thesecretbetrayal

3) How the UK deported thousands of Chinese sailors

The story of the policy to remove Chinese sailors from Liverpool, splitting them from their families without warning.

4) Why is Earth spinning faster?

Scientists have been formulating theories to explain a surprising phenomenon.

Archeologists in Poland uncovered the remains of a woman buried with a sickle over her neck in an apparent attempt to prevent her rising from the dead. A padlock secured one of the skeleton's feet.

1) Mother sloth reunited with her baby after forest fire This video was filmed in February, two days after Russia began its attack on Ukraine.

The Bridge Builders series explore individuals from fields including the arts, business, sport, academia, and philanthropy who have made outstanding contributions to making connections between China and the UK. 2022 marks 50 years since the two nations opened full diplomatic relations. You can see more from the series at our special Bridge Builders microsite.

4) Homes in Kyiv come under attack

This video from March shows the aftermath of a missile strike.

China is home to the world's biggest population of snow leopards which live in arid, barren mountains.

British musician Shaun Gibson explains why he has incorporated Chinese influence into his work and made the country his home.

Don't forget to follow CGTN Europe on TikTok for more.

Footage of explosions in a Kyiv apartment block shortly after Russia attacked Ukraine.

Liu Jianwei was watching an opera in Parma, Italy when the show ran into trouble: One of the parts was missing. Liu, a music student, stepped in to fill the gap. 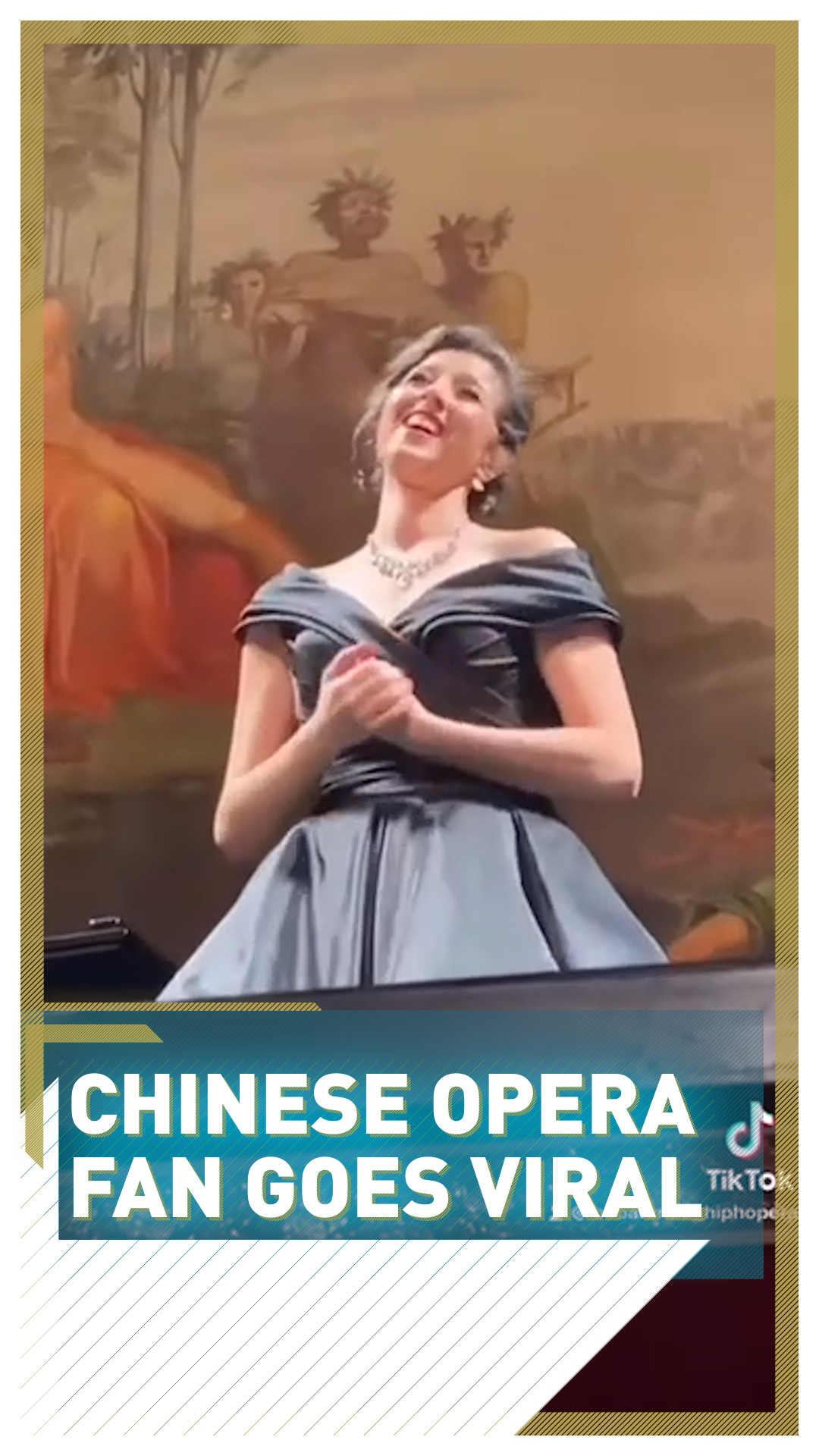 The Russian president's staunch ally Ramzan Kadyrov led troops in a parade to honor Vladimir Putin and express support for what Russia calls its 'special military operation' in Ukraine.

Reporting from near the frontline in Ukraine, CGTN Europe was able to speak to residents about the devastation wrought upon the region.

The star was near the scene when a vehicle smashed into crowds and recorded his reaction in the moments afterwards.

1) Michael Rosen on being a meme

CGTN Europe spoke to the British author whose global fame has increased since he documented how COVID-19 almost ended his life. 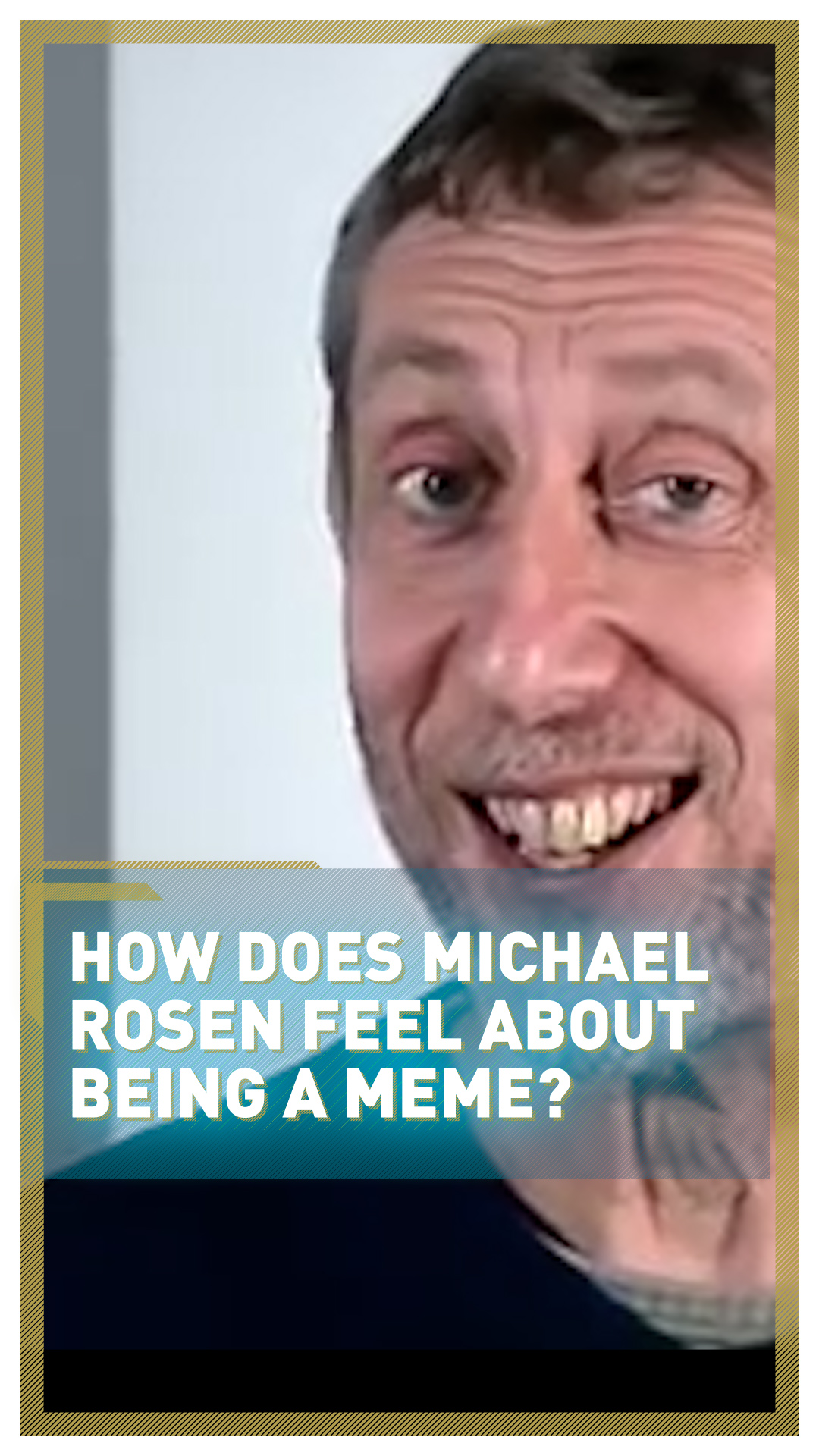 2) What are CERN scientists trying to achieve?

Neil Cairns, head of science show RAZOR, explains the work of researchers in the Swiss facility which restarted operations this year. Check our RAZOR channel on YouTube for more cutting-edge science stories.

The singer performed in the main railway station in Bucharest, Romania as families fleeing the war in Ukraine passed through.

After COVID-19 shut down stadiums, the return of matadors was greeted with delight by some but distaste by others.

The first trains running on the route that will ultimately link Belgrade and Budapest were documented by CGTN's Aljosa Milenkovic.