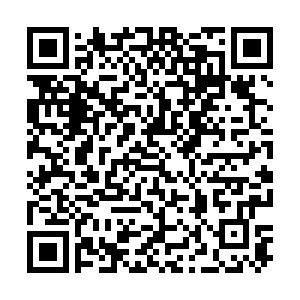 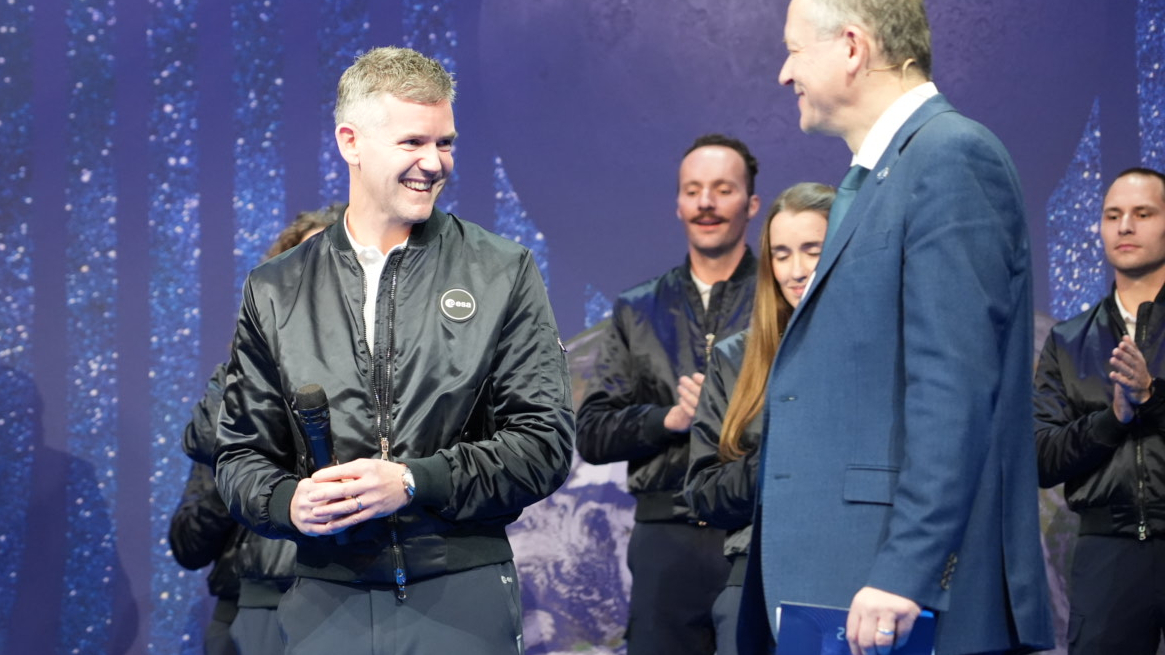 The world's first disabled astronaut could soon be off to the Moon after being unveiled by the European Space Agency (ESA) as part of its new class of 2022.

In a major step towards allowing people with physical disabilities to work and live in space, British Paralympic sprinter John McFall is part of a 17-person team chosen from over 22,500 applicants for the program.

The 22-nation agency said it had appointed 41-year-old McFall, who has a background in sports and exercise science, for a feasibility study during astronaut training to assess the conditions needed for people with disabilities to take part in future missions.

McFall said: "When it was announced they were looking for a candidate with a physical disability, I thought it was such an exhilarating possibility, such a brave and bold thing to do.

"So with my scientific background and vast range of experiences, I felt compelled to try and help ESA to help answer the question of if someone with a physical disability can do meaningful work in space.

"I think I can bring a lot to the study, including inspiration. Science is for everyone and so is space."

McFall, from Frimley in the south of the UK, had his right leg amputated after a motorbike accident aged 19. He since qualified as a surgeon who has run for Great Britain and Northern Ireland as a Paralympic sprinter.

ESA posted openings last year for people fully capable of passing its usual stringent psychological, cognitive and other tests who are only prevented from becoming astronauts due to the constraints of existing hardware and their disability.

McFall will work with ESA engineers to understand what changes in kit are needed to open professional spaceflight to a wider group of qualified candidates. 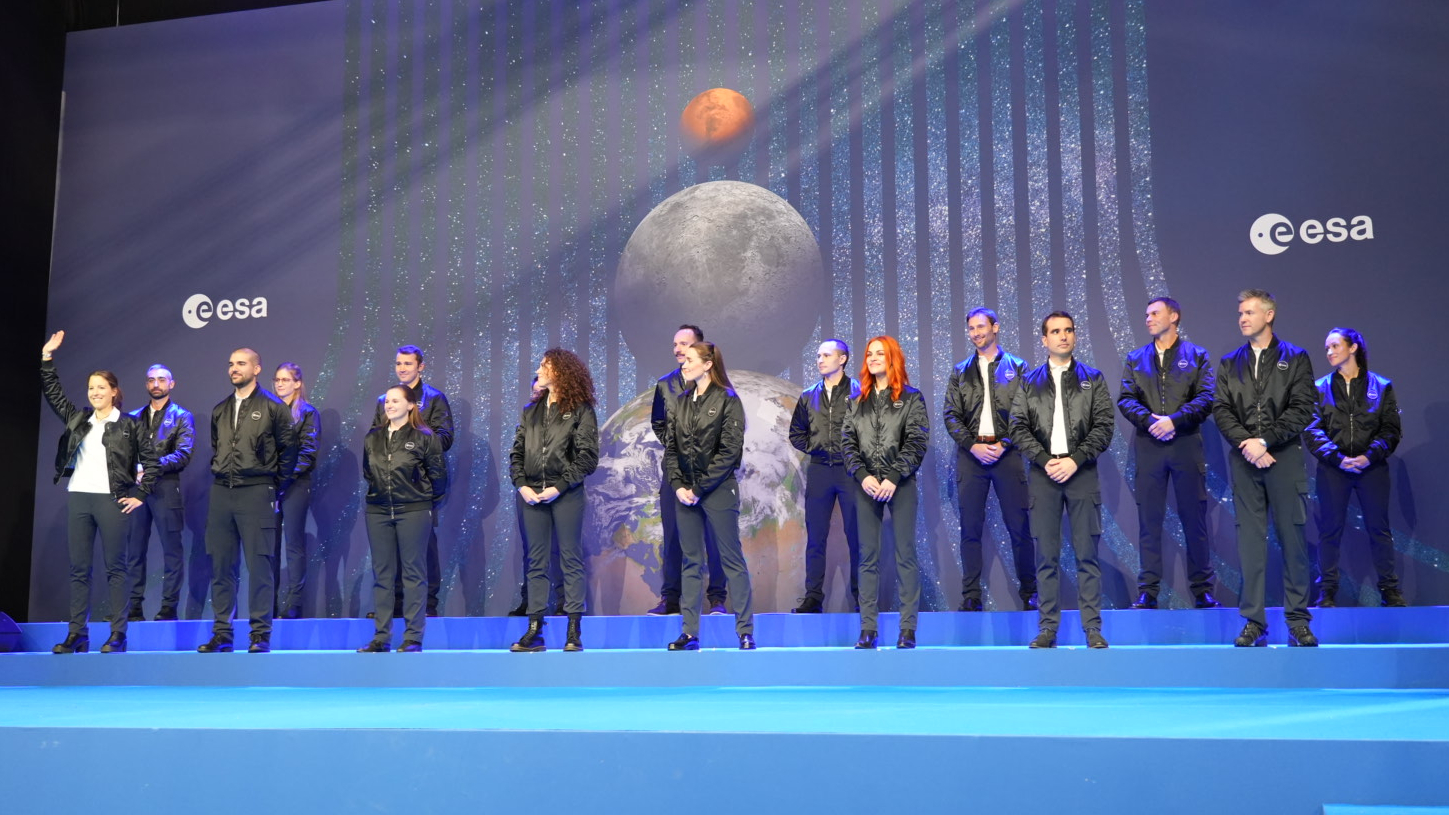 The 17 candidates chosen by ESA are introduced in Paris./ S. Corvaja (ESA)

The 17 candidates chosen by ESA are introduced in Paris./ S. Corvaja (ESA)

The announcement of the future crop of space explorers was made at the Grand Palais Ephemere in Paris on Wednesday following the closure of the two-day ESA Council Meeting at Ministerial Level.

ESA director-general Josef Aschbacher said: "This selection was about talent and about capabilities to be a fantastic astronaut, but I'm also very proud that it happens to be a very good distribution of genders.”

The successful astronauts made it through six stages. After an initial screening, there was a full day's psychological performance testing to examine their resilience to the stresses of spaceflight. More psychological interviews and group tests followed, there were medical tests and a final round of recruitment interviews.

They will now undergo a year-long basic training course at ESA's European Astronaut Centre in Cologne, Germany. Missions will follow which will include stays on the International Space Station.