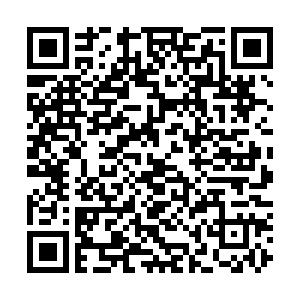 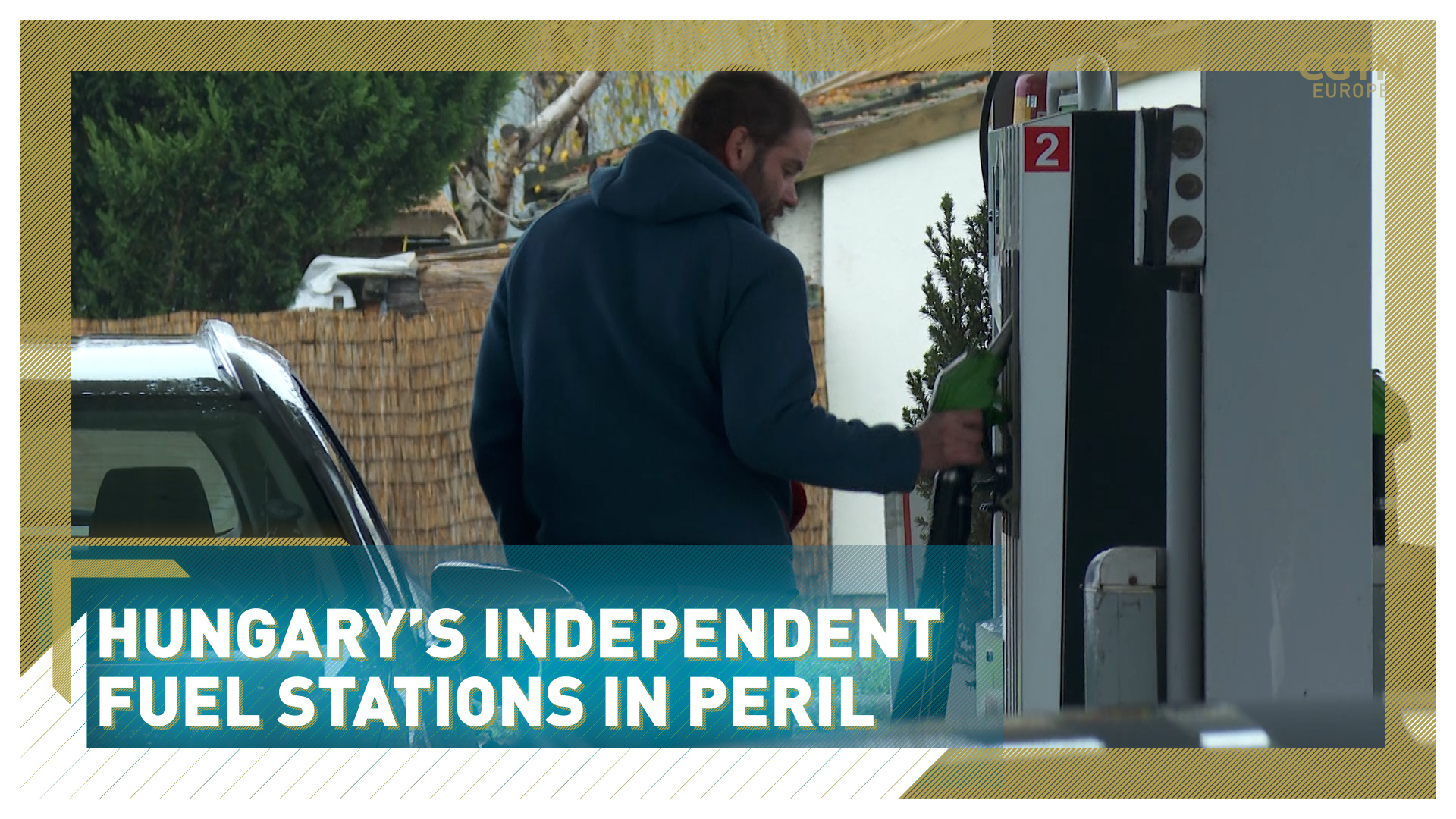 Owners of independent fuel stations in Hungary are livid after the government announced it would no longer supply them with diesel and petrol to sell to their customers.

The move comes a year after Budapest first capped the price of fuel in the country to help curb rising inflation.

A filling station in the town of Tordas, 30 minutes south of Budapest, is one of the latest casualties of Hungary's fuel price cap. Drivers who used to pump here now have to drive to the next town over to get fuel.

"For 20 years that gas station was open, and now they are closed," said local driver Tobias.

It's been a year since Hungary first capped diesel and petrol at $1.22 per liter. Independent fuel station owners say they've struggled to survive. The price cap forces them to sell fuel for the same price as they buy it, leaving them with no profit.

But now, even that has gone as hundreds of filling stations will no longer be supplied with fuel by the state-owned company MOL.

"There are about 400 fuel stations in danger of closing down because of this," said Lazlo Gepesz, President, Alliance of Independent Petrol Station.

Most of those filling stations are in rural areas. We spoke with one of the owners.

"To remain open, we have to ration sales on the supply that is left over from last week, before we were cut off," said Jozesef Banadi, an independent fuel station owner.

Hungary's government argues that cutting fuel supply to these filling stations was necessary with Russia's oil supply falling and demand increasing significantly because of the price cap. 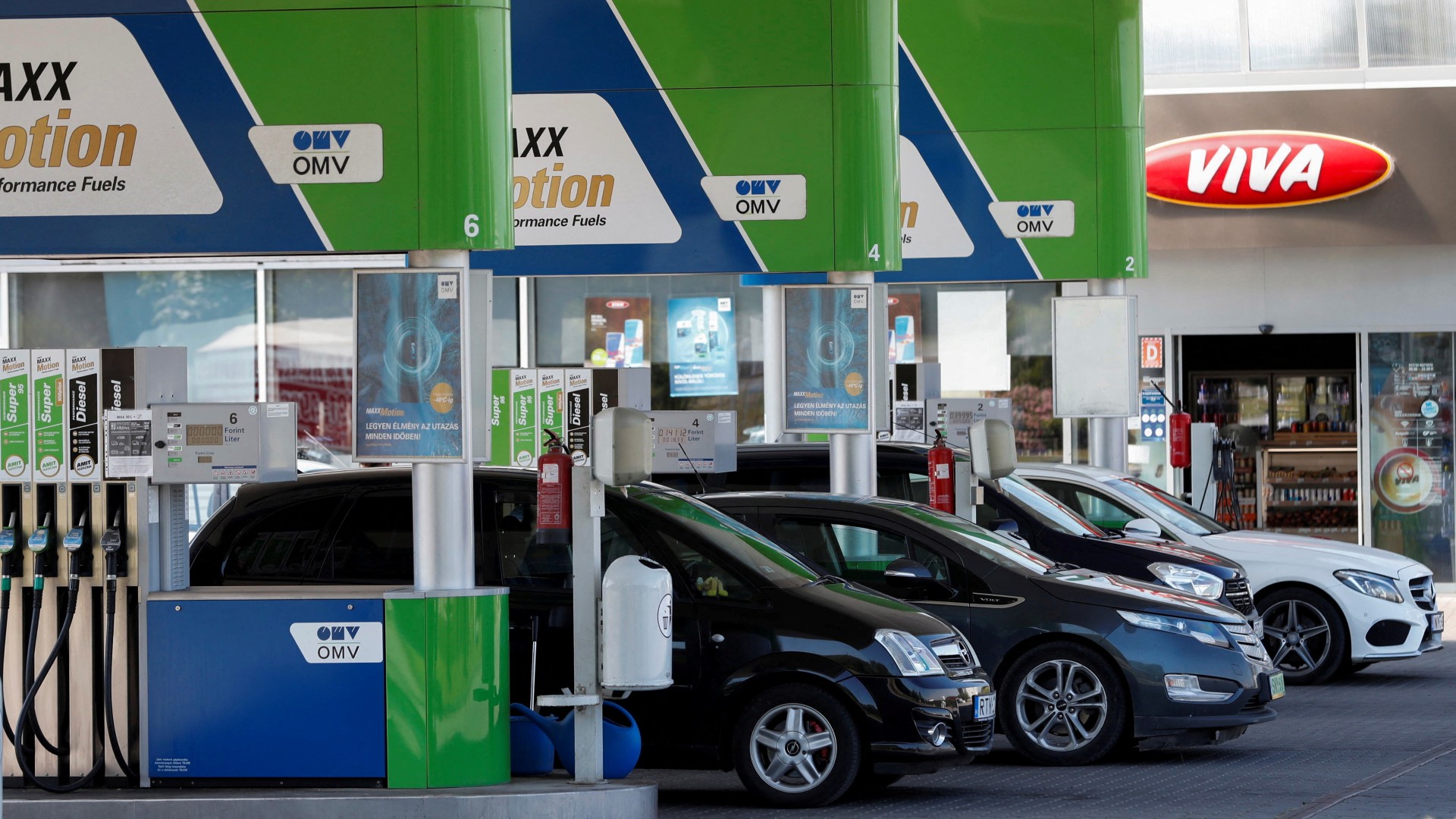 Many fuel stations are in danger of closure, according to the Alliance of Independent Petrol Station./Bernadett Szabo/Reuters

Many fuel stations are in danger of closure, according to the Alliance of Independent Petrol Station./Bernadett Szabo/Reuters

In a letter to independent fuel station owners, MOL indicates its gas stations will continue to be stocked above all others. Many of these fuel stations believe the government's latest move to cut fuel deliveries will be the final nail in their coffin.

"If the government removed the fuel price cap in the near future, some of us could survive, even after losing thousands and thousands of dollars," said Banadi.

Meanwhile, Hungary's Alliance of Independent Petrol Stations wrote a letter to MOL and Prime Minister Viktor Orban asking them to reestablish fuel supply. So far, they've had no answer or help from them.

"It is a disaster in the making," says Gepesz. "These stations will stay open as long as they can, but when they close, the agricultural industry will be in trouble."

There are 1,000 independent filling stations in Hungary that serve about two million customers annually. Nearly half of them are running out of fuel and many are hoping the government will help keep their head above water.