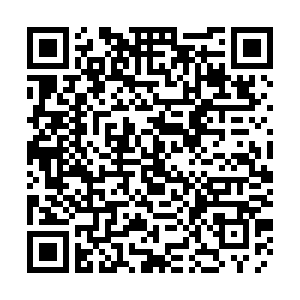 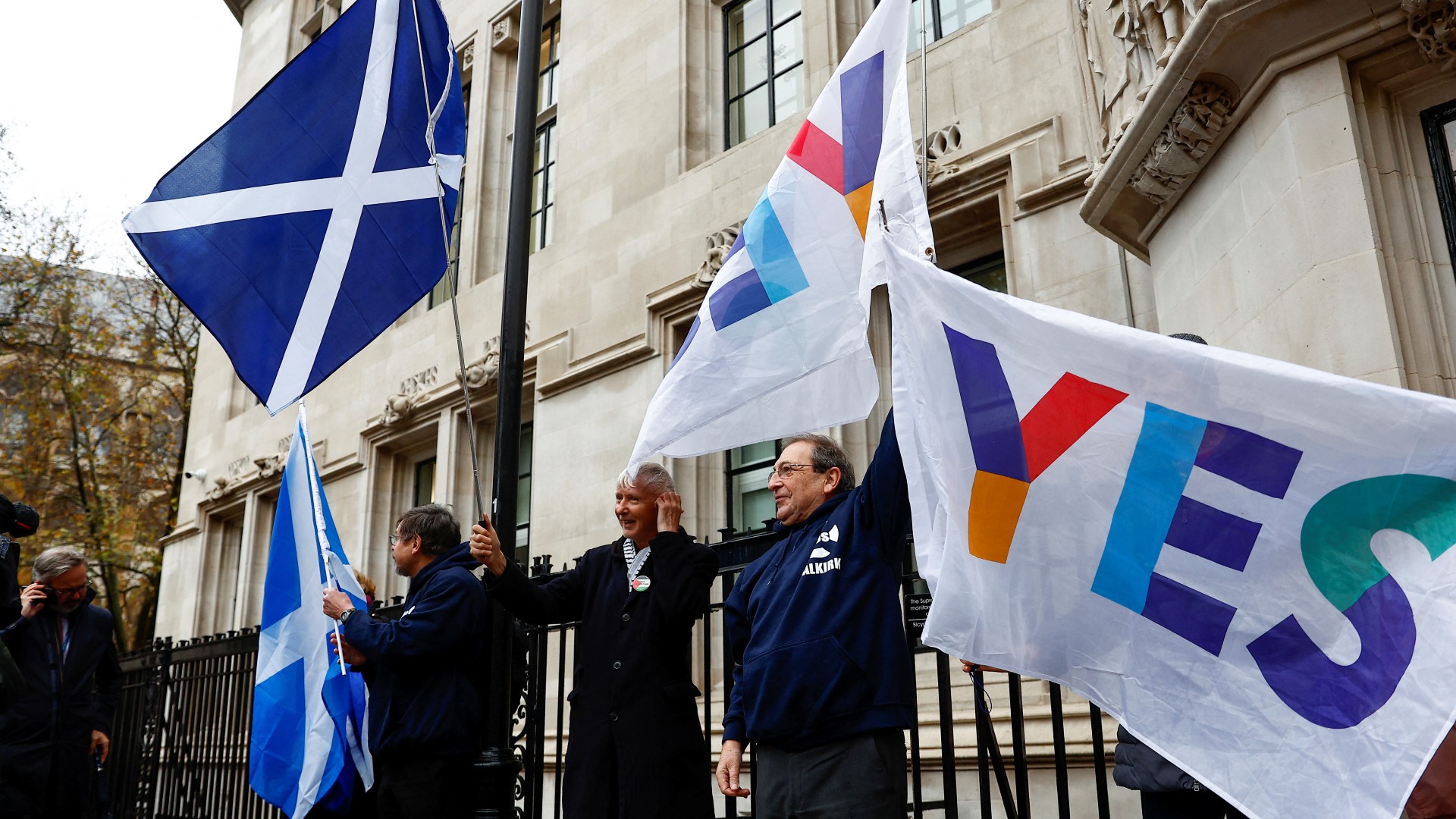 The Scottish government cannot hold a second referendum on independence next year without approval from the UK parliament, dealing a hammer blow to nationalists' hopes of holding a vote next year.

Scotland's First Minister Nicola Sturgeon, leader of the pro-independence Scottish National Party (SNP), wanted to hold an advisory independence vote on October 19 next year, but the UK's top court - the Supreme Court - unanimously ruled she did not have the power to do this.

The British government in London said it would not grant permission for another plebiscite, saying it should be a once-in-a-generation event.

Sturgeon tweeted immediately after Wednesday's ruling: "While disappointed by it I respect ruling of @UKSupremeCourt - it doesn't make law, only interprets it.

"A law that doesn't allow Scotland to choose our own future without Westminster consent exposes as myth any notion of the UK as a voluntary partnership & makes case for Indy."

But independence campaigners have argued the vote two years later for Britain to leave the European Union, which the majority of Scottish voters opposed, has materially changed the circumstances.

Polls suggest voters remain evenly split over whether or not they support independence and a vote would be too close to call.

The court ruled on Wednesday it could not.

"The Scottish Parliament does not have the power to legislate for a referendum on Scottish independence," Robert Reed, the president of the UK Supreme Court, said.

Under the 1998 Scotland Act, which created the Scottish parliament and devolved some powers from Westminster, all matters relating to the Union of the Kingdoms of Scotland and England are reserved to the UK parliament.