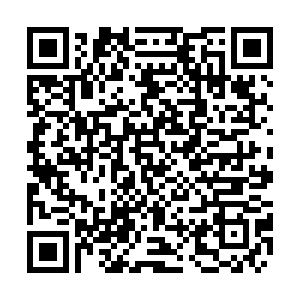 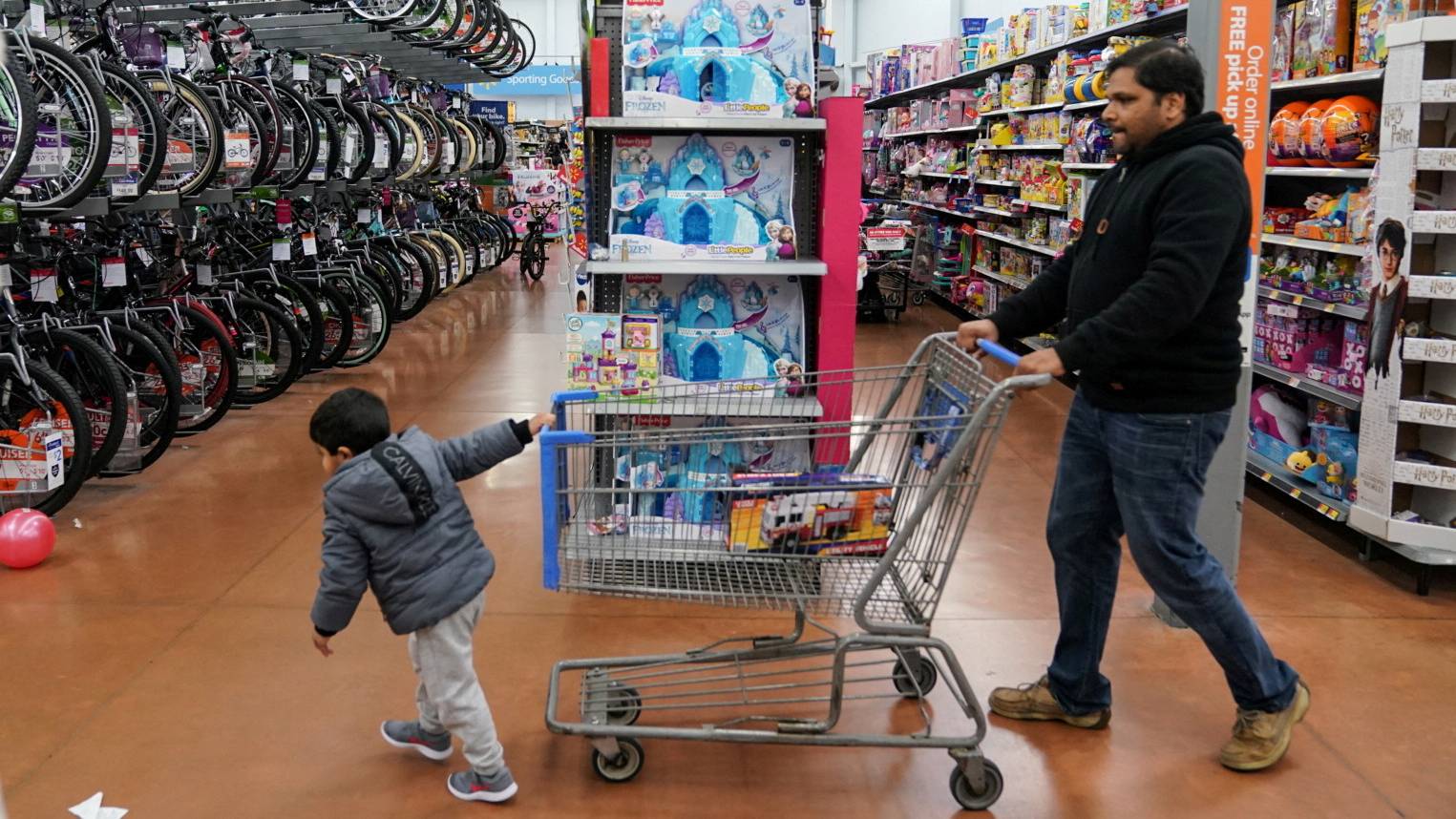 The ongoing conflict in Ukraine is continuing to create major economic challenges for the world economy, according to the Organization for Economic Co-operation and Development (OECD).

On November 22, it released its latest 'Economic Outlook' which highlighted what it said were "unusually imbalanced and fragile prospects for the global economy over the next two years."

The Paris-based group of rich economies argued that the world was "reeling" from what it described as the largest energy crisis since the 1970s.

The OECD said inflation was now at levels not been seen for many decades, a factor which was lowering world-wide economic growth. The group is now forecasting that global growth will decline to 2.2 percent in 2023. 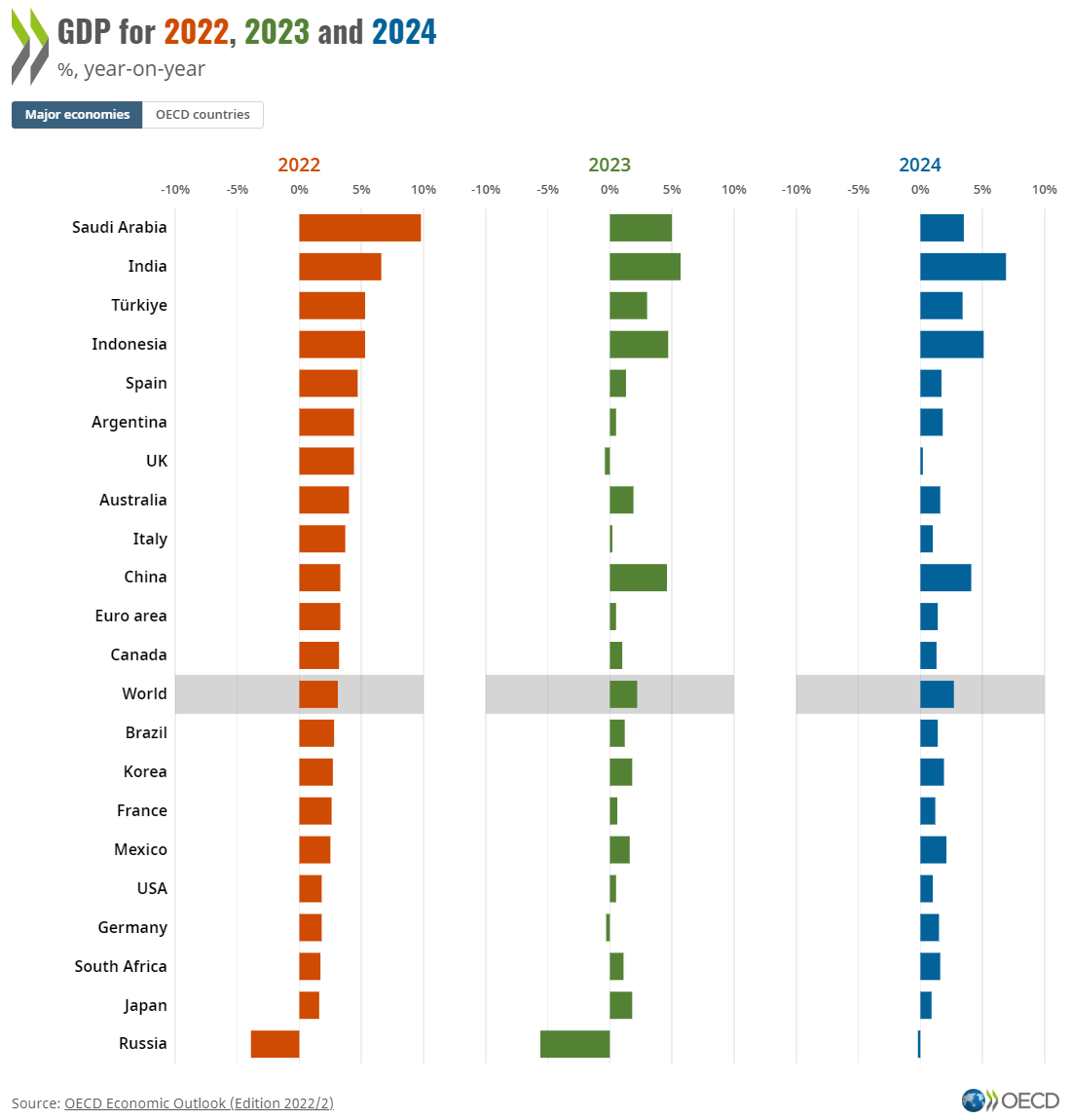 The OECD's report stated that growth will rebound to 2.7 percent in 2024, with Asia the best-performing region over the next two years. China, India, Indonesia and Saudi Arabia will be the top four economies for growth in 2023 and 2024, according to the bloc.

The report admitted that Europe, North America and South America will see very low growth over the next 24 months. The UK in particular will be the worst-performing economy in the Group of Nations (G20), apart from Russia.

The OECD Secretary-General did suggest some solutions to the current international economic problems. During a presentation of the report, Mathias Cormann said "An end to the war and a just peace for Ukraine would be the most impactful way to improve the global economic outlook right now.

"Until this happens, it is important that governments deploy both short- and medium-term policy measures to confront the crisis, to cushion its impact in the short term while building the foundations for a stronger and sustainable recovery."