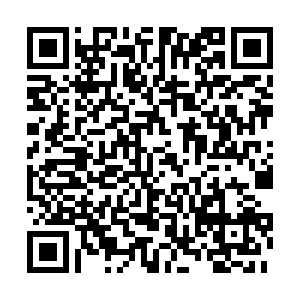 The U.S. owners of Manchester United have begun looking at options for the 20-time English football champions, including a new investment or a potential sale.

The Glazer family, who bought the club in 2005 for around $1.34 billion, is working with financial advisers on the process, which could lead to a partial sale of the Old Trafford club or investments including stadium and infrastructure redevelopment.

Manchester United fans have been clamoring for a change of ownership and the Glazers have been the target of intense criticism as the team, which has a record 13 English Premier League titles, have gone five years without a trophy.

The last silverware they won was the Europa League and League Cup in 2017. They last won the Premier League in 2013 in what was to be the last season for legendary manager Sir Alex Ferguson.

"As we seek to continue building on the club's history of success, the board has authorized a thorough evaluation of strategic alternatives," Avram Glazer and Joel Glazer, executive co-chairmen and directors of United, said in a statement.

"We will evaluate all options to ensure that we best serve our fans and that Manchester United maximizes the significant growth opportunities available to the club today and in the future."

Its sale has the potential to attract high-profile investors.

Manchester United shares jumped as much as 20 percent in New York after Sky News first reported on the sale process, valuing the club at $2.6 billion.

While the shares closed up more than 14 percent, that was only slightly above its 2012 IPO price of $14. The club's capitalization as a public company peaked at $4.3 billion in 2018.

Its Frankfurt-listed shares rose 7.2 percent to their highest level since September 21 on Wednesday, albeit in very light volumes.

Asian tycoons, especially those from China, have been buying European teams in recent years including Premier League side Wolverhampton Wanderers and Italy's Inter Milan. 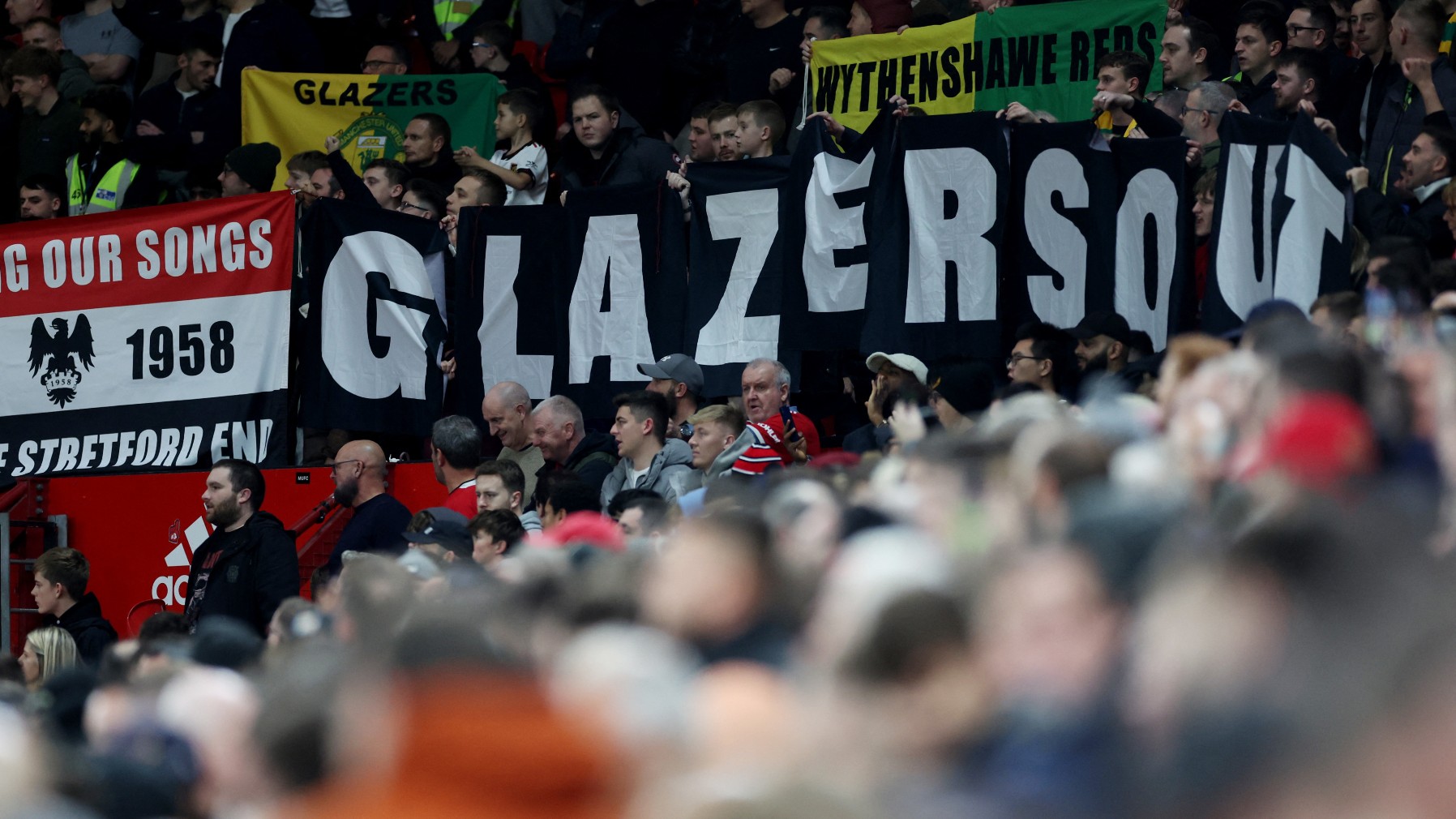 Many fans have been protesting about the Glazers since their takeover in 2005./ Carl Recine/Reuters

Many fans have been protesting about the Glazers since their takeover in 2005./ Carl Recine/Reuters

The Glazers, who also own National Football League team Tampa Bay Bucccaneers, are under pressure with United fifth in the Premier League halfway through the season, which has been suspended because of the World Cup in Qatar.

Another Premier League club Liverpool could also have new owners with Fenway Sports Group exploring a sale. In May, Russian Roman Abramovich sold Chelsea Football Club to an investment group led by Todd Boehly and Clearlake Capital for $3.2 billion.

The Glazers bought the club in 2005 in a highly leveraged deal which has been criticized for loading debt onto the club. They sold 10 percent of their holding via the 2012 U.S. listing and have sold more shares since.