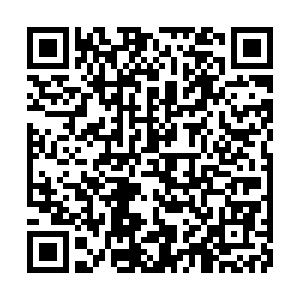 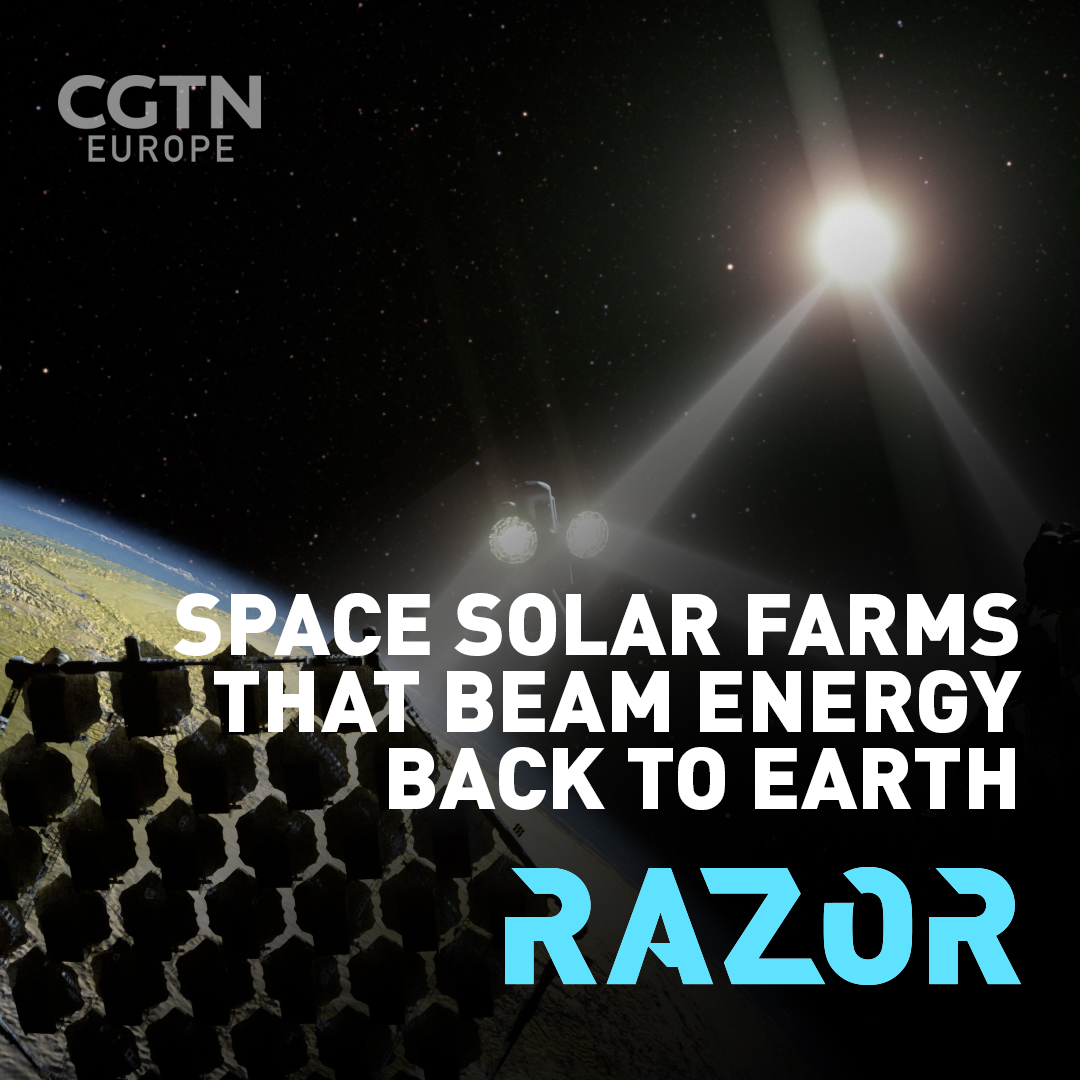 The sun never stops shining in space. A proposal from the European Space Agency (ESA) could see them setting up a research and development program to generate electricity from solar rays in orbit.

The power generated would be sent back to earth using low-frequency microwaves to special receiving stations that need to be built. It sounds like the stuff of science fiction, but the Europeans aren't the only ones with this idea, though, and it's certainly not an easy task.

The ESA is hoping to generate an endless source of carbon-free energy, harnessing the sun's rays to power our homes, businesses and transportation networks.

ESA is discussing plans for its Solaris project to start a three-year study into the practicalities of putting giant solar farms into orbit that would beam electricity wirelessly from space using microwave beams.

As with most things, the decision on how ESA will go forward will depend on the cost, and Solaris is one of several exploration projects that are vying for European funds.

"We do need to convert into carbon neutral economies and therefore change the way we produce energy and especially reduce the fossil fuel part of our energy production," ESA Director General Josef Aschbacher told the BBC.

''If you can do it from space, and I'm saying if we could, because we are not there yet, this would be absolutely fantastic because it would solve a lot of problems."

Space-based solar power, or SBSP, is right up there at the top of a few countries' lists of ambitions in space. China, Japan and the U.S. have systems in development. 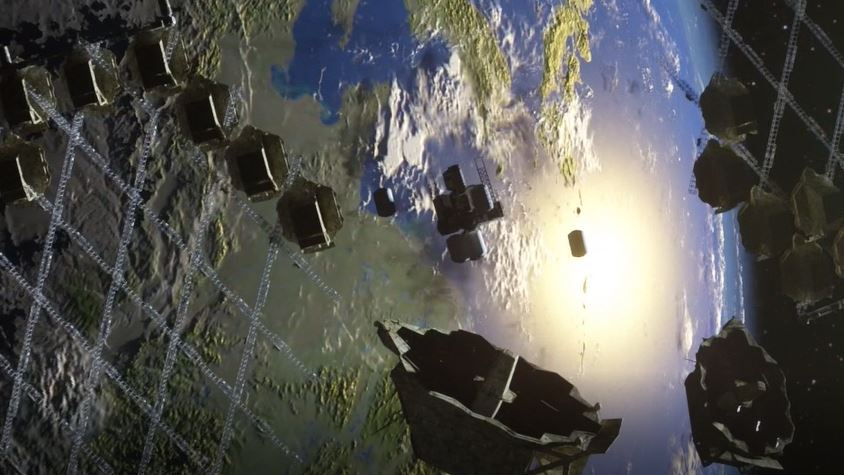 Is the sun in space the future of electricity power? /CGTN

Is the sun in space the future of electricity power? /CGTN

In 2019 China started a $42 million project that will hopefully see the first megawatt-level power station in orbit by 2028.

While the Chinese project is ahead of the curve in terms of development and projected start date for operations, generating solar power in space comes with many technical and financial challenges.

These projects are incredibly expensive to test, manufacture and transport into orbit. Then when they are in place, solar panels are vulnerable to damage from space debris.

What is hoped is that once the heavy lifting is done by state space agencies, private industry will look to invest in what is potentially the biggest development in energy production in generations.

The benefits of generating energy from the sun in space are that, unlike on earth, there's no period when the rays are blocked out by clouds or the time of day. Orbital power stations could remain in the sun's rays 24 hours a day.