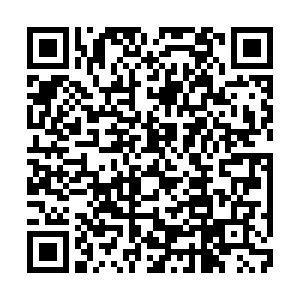 In August, gas prices in the European Union (EU) reached an all-time high. Prices on Europe's main gas exchange hit around $328 per megawatt hour, more than 10 times higher than in the first half of 2021.

Since then, costs have cooled. But with Europe still facing geopolitical uncertainty and as gas supplies stored up for winter begin flowing into homes, the European Commission (EC) is trying to avoid repeats of 2022's market volatility.

Simson said this should send signals that Europe is not willing to accept any price for gas "despite the difficult situation."

Under the plans, a cap could kick in automatically if prices jumped above $282 per megawatt hour for more than two weeks, without a similar sustained hike in global markets. Simson told reporters that under these conditions, all month-ahead TTF transactions over $282 "will not be able to take place."

Over-the-counter trades and day-ahead sales would not be impacted by the proposed cap, which would remain in place for one year.

Several EU member states, including Germany and the Netherlands, have warned limiting prices could drive up demand for gas in Europe or prompt sellers to divert shipments to buyers in Asia.

Responding to those concerns, Simson said the EU's executive has laid out "a set of robust safeguards" including the possibility to immediately suspend the cap if security of supply is judged to be in doubt.

Meanwhile, some critics claim the proposal conditions are so stringent that the price cap may never be activated, leading to little impact on struggling businesses and consumers.

"This is not a silver bullet that will bring gas prices down," Simson added, "but it provides a powerful tool that we can use when we need it."

It is possible the planned price cap could be used alongside other measures. 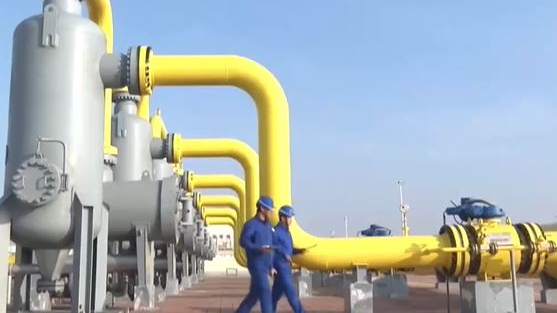 EU nations have been squabbling for months over this price cap./CGTN

EU nations have been squabbling for months over this price cap./CGTN

Jaime Concha, Editor of Energy Intelligence, told CGTN Europe's Global Business: "What the European Commission is trying to do is implement something called the joint or a joint voluntary procurement platform that is basically a centralized way forward for European countries as a whole to bargain or trade off these."

Concha pointed to the supply chain issues impacting the EU "when there is not enough gas to go around, the demand for gas needs to be ensured. That is low enough levels to match the amount of supplies that are in the market."

Tuesday's announcement follows months of heated debate among EU nations over whether, when and how to cap energy costs.

Countries including Italy, Greece and Poland have been urging the EU's executive to lay out a legal plan, arguing urgent market intervention is needed.

On Thursday, energy ministers from all 27 EU member states will gather in Brussels to try to hash out a solution. Their formal backing is needed before the cap can kick in.