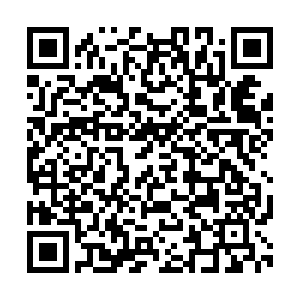 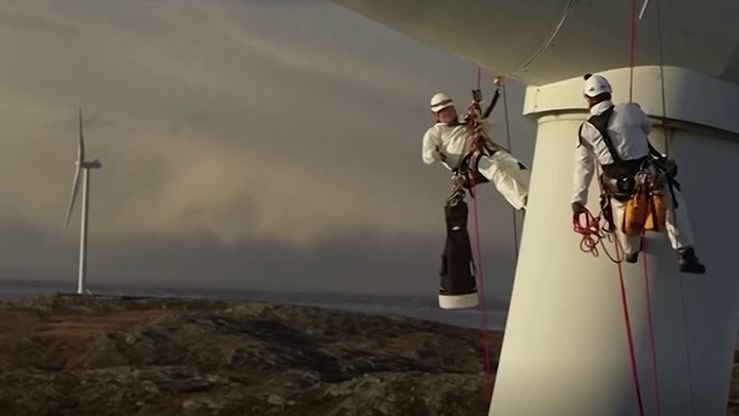 Many green Hungarian projects have been financed by China./CGTN

Many green Hungarian projects have been financed by China./CGTN

Projects to help Hungary's transition into a low-carbon and environmentally sustainable economy are about to get a big push. Hundreds of millions of dollars will pour into the country's budget thanks to the cooperation between China and Hungary.

"Green investment is crucial for our global efforts against climate change and to achieve sustainable development," said Zhao Lei, Assistant CEO of the Bank of China.

Zhao says the bank has worked with Hungary's government to help it transition to clean energy by allowing them to tap into China's green bond market, the largest green finance framework in the world.

"We have financed many local enterprises and overseas Chinese enterprises for their green projects, such as providing a Hungarian forint-denominated loan to the largest solar power plant in Hungary," added Zhao, who is also the Assistant President of the Hungarian Branch of the Bank of China. 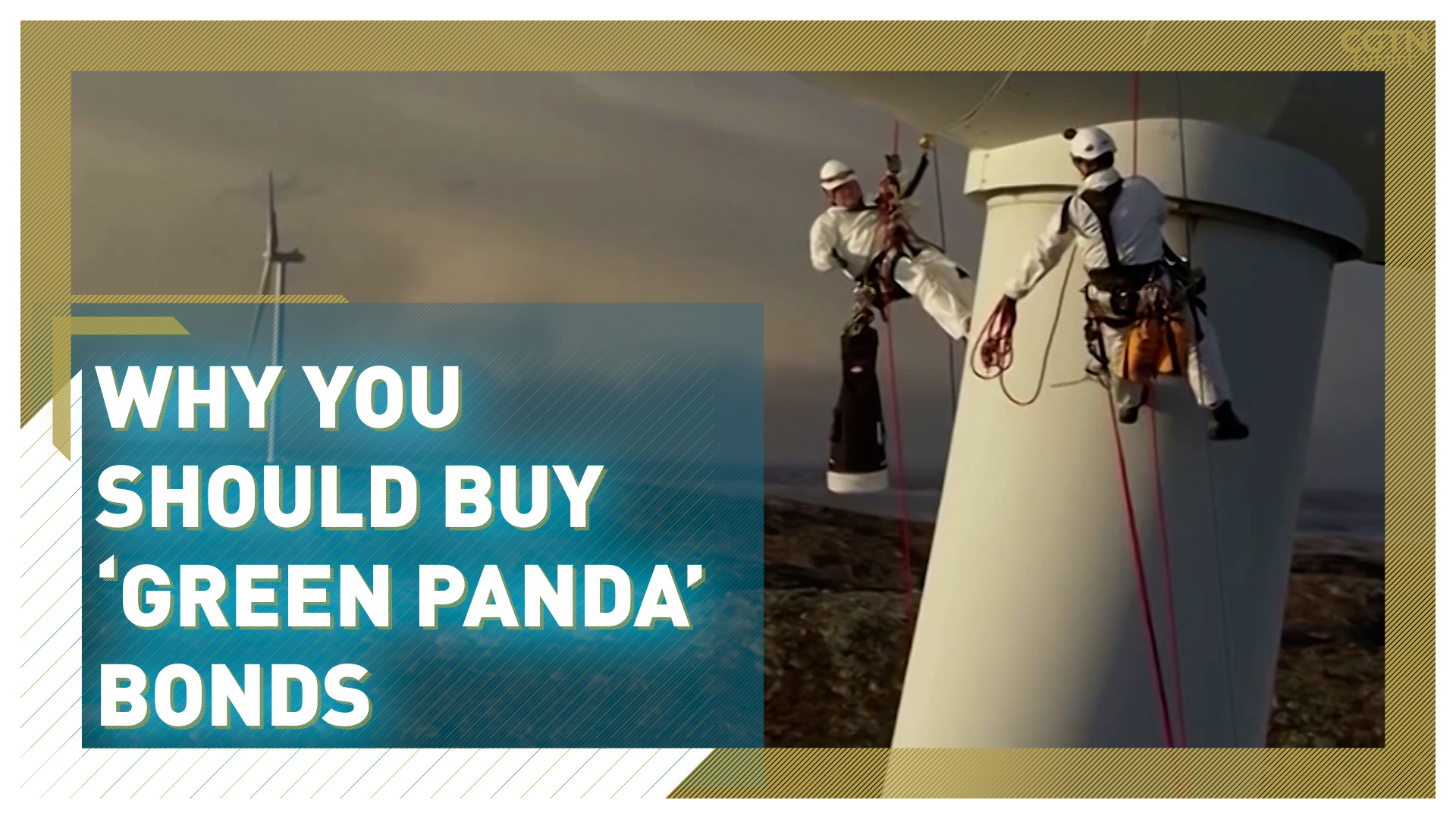 In the wake of Europe's energy crisis, Hungary's climate ambitions have grown. By 2030, the country aims to generate 90 percent of its electricity from low-carbon sources.

Hungary most recently secured funds by issuing a $282 million green Panda bond, a renminbi-denominated debt. This is the second time the Bank of China has assisted Hungary's government in issuing Green Panda bonds.

The successful issuance of these bonds is an example of close relations between China and Hungary.

Hungary's first 'green panda' bond was issued last December for $157 million. Both bonds are earmarked for sustainable energy and green projects only.

Financing climate action and sustainability around the world will require trillions of dollars. Here in Hungary, the partnership with China will prove crucial in guaranteeing a more sustainable future.