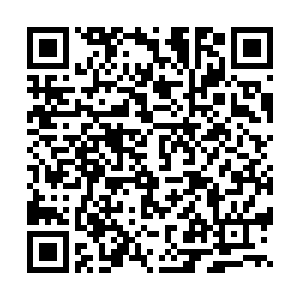 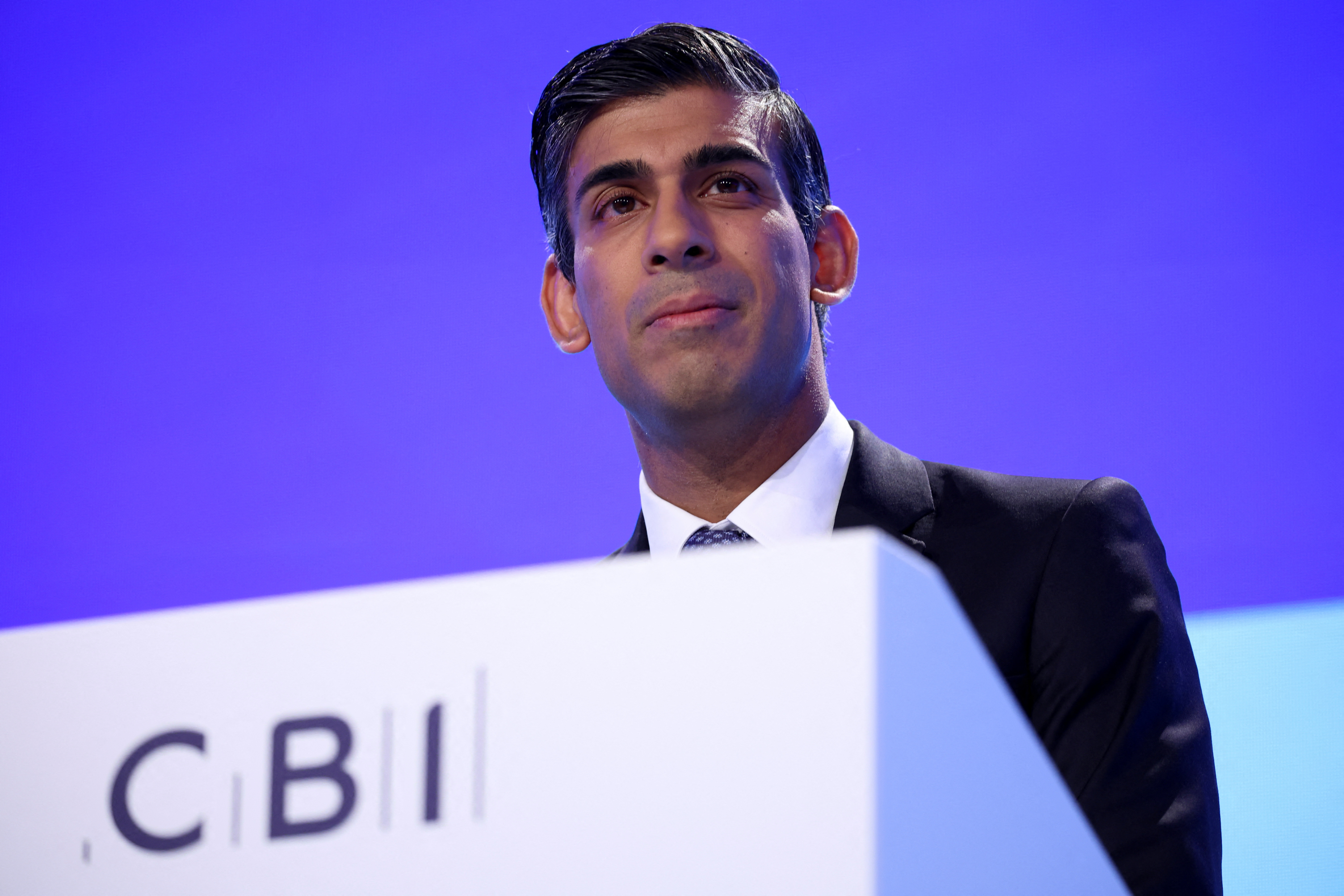 The UK will not seek a trading relationship with the European Union that relies on aligning with the bloc's laws, Prime Minister Rishi Sunak said.

It follows newspaper reports that his government was pursuing closer ties with Brussels similar to Switzerland's agreement.

Sunak said Britain's exit from the EU had helped bring more freedom on matters like migration and regulation and had secured "proper control" of the country's borders.

"We need regulatory regimes that are fit for the future, that ensure that this country can be leaders in those industries that are going to create the jobs and the growth of the future. And having the regulatory freedom to do that is an important opportunity of Brexit," he told the Confederation of British Industry's annual conference.

The remarks came after the UK said on Sunday it had no plans to pursue a Swiss-style trade relationship with the EU after the Sunday Times newspaper reported that the government was looking into the possibility.

Switzerland has access to the EU's single market, but in return has to accept certain conditions on budget contributions and migration.

Britain left the EU in 2020 and euroskeptic lawmakers in Sunak's governing Conservative Party warned him on Sunday against pursuing closer ties with the bloc.

"I believe in Brexit, and I know that Brexit can deliver and is already delivering enormous benefits and opportunities for the country, migration being an immediate one," Sunak said.