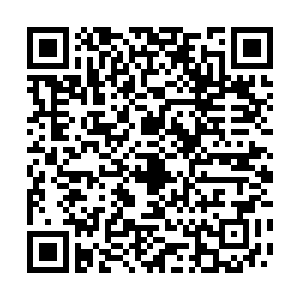 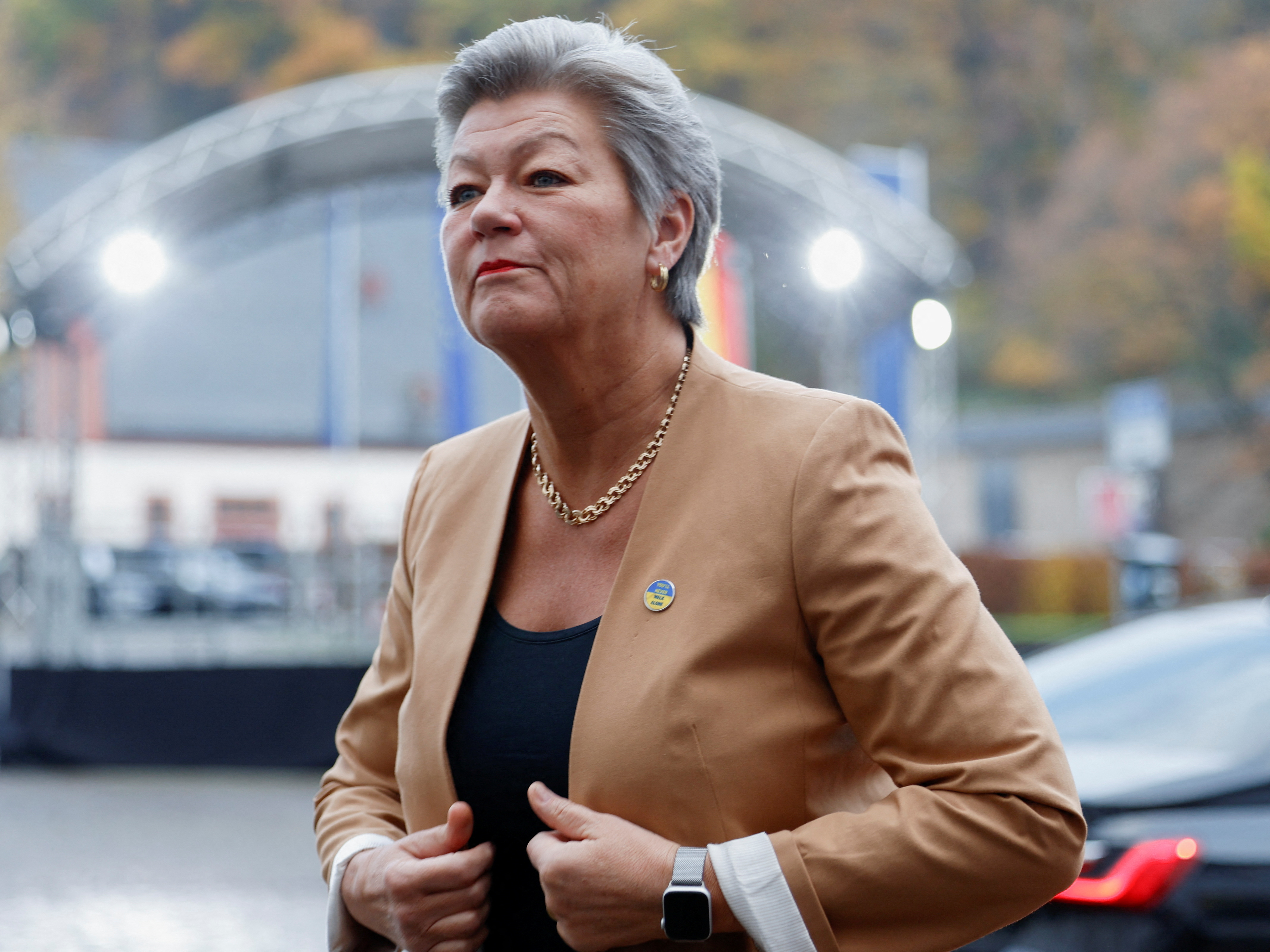 Ylva Johansson said one aim of the plan was to boost cooperation between countries over the migration crisis. Heiko Becker/Reuters

Ylva Johansson said one aim of the plan was to boost cooperation between countries over the migration crisis. Heiko Becker/Reuters

A 20-point action plan to tackle surging migration in the central Mediterranean has been put together by the European Commission ahead of an emergency meeting of interior ministers.

Over 90,000 migrants and refugees have arrived in the European Union this year via the central Mediterranean route, such as across the sea from North Africa to Italy or Malta, a 50 percent increase from 2021.

Interior ministers will hold talks on Friday. European Home Affairs Commissioner Ylva Johansson told a news conference that one focus of the EU plan was to strengthen cooperation with third countries, including actions to prevent departures from North Africa.

The Commission says the majority of migrants depart from Libya and Tunisia and come primarily from Egypt, Tunisia and Bangladesh. The EU aims to have spent $594 million between 2021 and 2023 to support North African countries and help foster economic growth and jobs in the region.

The issue came to a head earlier this month as Paris and Rome clashed over France's acceptance of a boat carrying 234 rescued migrants that Italy had turned away. Italian Interior Minister Matteo Piantedosi called the proposal a "solid start," welcoming the focus on more cooperation with countries of origin and transit and more coordination of sea rescue activities.

Johansson said there needed to be greater EU coordination of search and rescue, including among coastal and flag states, and stressed that providing assistance to people found in distress at sea was a legal obligation.

She also highlighted an EU deal reached in June on voluntary relocation of migrants and financial contributions from EU countries not in the front line.