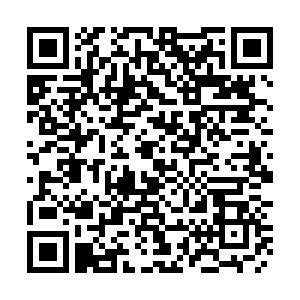 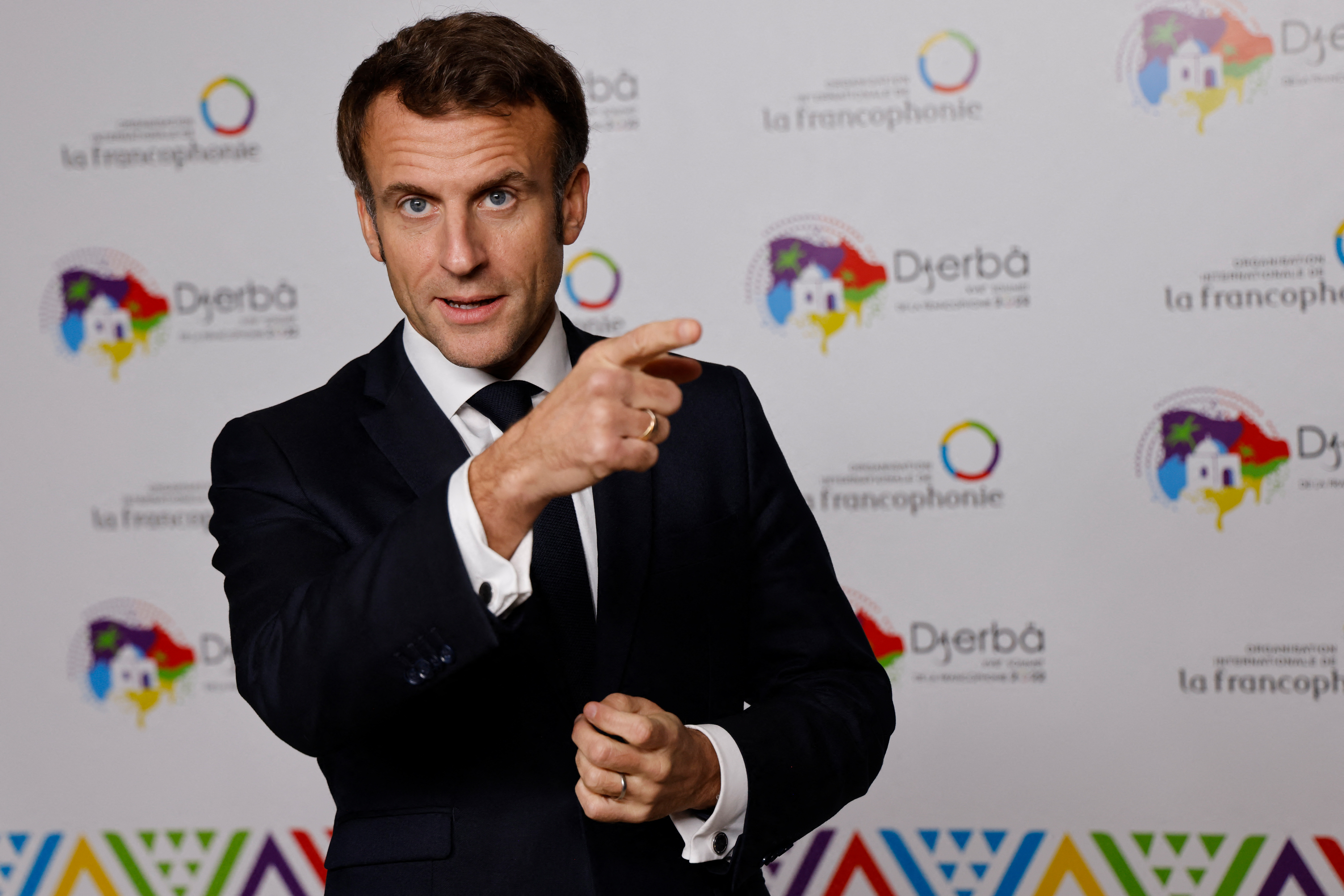 France's President Emmanuel Macron speaks to the press during at the 18th Francophone countries Summit in Djerba, on Saturday. Ludovic Marin/ AFP

France's President Emmanuel Macron speaks to the press during at the 18th Francophone countries Summit in Djerba, on Saturday. Ludovic Marin/ AFP

Speaking on the sidelines of a summit of French-speaking nations in Tunisia, Macron was asked to respond to critics who say France exploits historic economic and political ties in its former colonies to serve its own interests.

"This perception is fed by others, it's a political project," Macron told TV5 Monde in an interview. "I'm no fool, many influencers, sometimes speaking on your programmes, are paid by the Russians. We know them," he said.

"A number of powers, who want to spread their influence in Africa, are doing this to hurt France, hurt its language, sow doubts, but above all pursue certain interests," he added.

France, the former colonial power in most of Western and central Africa, has longstanding military ties across Francophone Africa and French troops were stationed in Mali for a decade as part of a counter-terrorism operation.

Critics describe France's operation as a failure and blame it for destabilising the region further.

It has also been jockeying for influence with Russia in recent years, with the deployment of private military contractor Wagner Group in several countries, including in the Central African Republic (CAR) and in Mali. 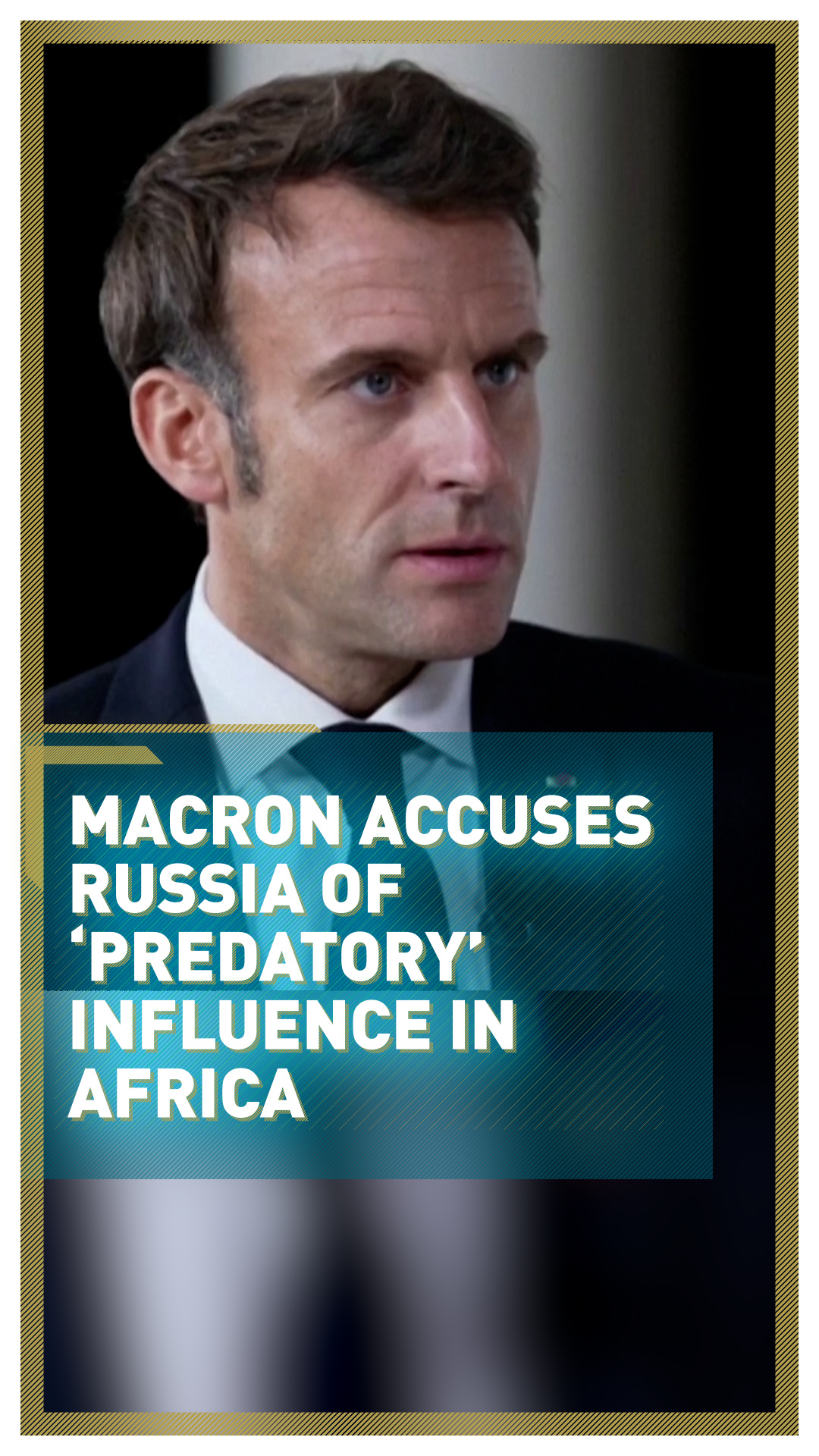 Paris had to withdraw troops in Mali after the African country's military took power in a 2020 coup amid a breakdown of relations. The military leaders subsequently invited Wagner to help with a decade long battle against Islamist militants and cut ties with France.

Russia has said Wagner neither represents the Russian state nor is paid by it. But the EU has imposed sanctions on Wagner, accusing it of carrying out clandestine operations on the Russian government's behalf.

The Kremlin has said it is a lie that Russian instructors had taken part in killings or robberies in the gold and diamond-rich country of 4.7 million people.

"You only have to look at what's going on in the Central African Republic or elsewhere to see that the Russian project under way there, when France is pushed aside, is a project of predation," Macron said.

"It's done with the complicity of a Russian military junta," he said.