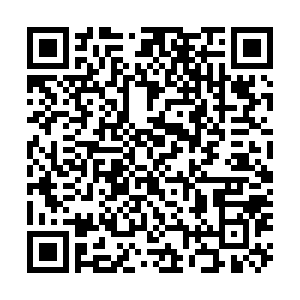 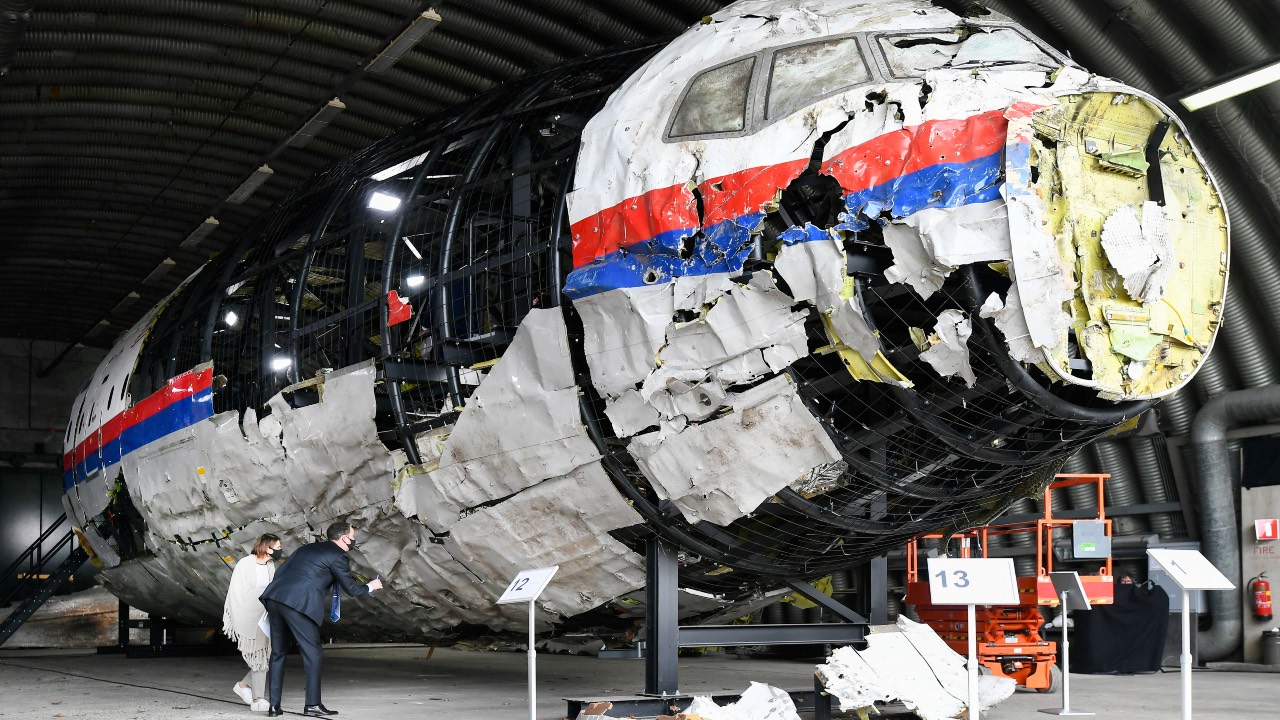 Lawyers attend the judges' inspection of the reconstruction of the MH17 wreckage, as part of the murder trial ahead of the beginning of a critical stage, in Reijen, Netherlands, on May 26, 2021. /Piroschka van de Wouw/File photo/Reuters

Lawyers attend the judges' inspection of the reconstruction of the MH17 wreckage, as part of the murder trial ahead of the beginning of a critical stage, in Reijen, Netherlands, on May 26, 2021. /Piroschka van de Wouw/File photo/Reuters

A Dutch court convicted two Russians and a pro-Moscow Ukrainian separatist in absentia of the murders of 298 people who died in the 2014 downing of Malaysia Airlines Flight MH17 over Ukraine and sentenced them to life imprisonment.

The three were former Russian intelligence agents Igor Girkin and Sergey Dubinskiy, and Leonid Kharchenko, a Ukrainian separatist leader. One Russian was acquitted because of a lack of evidence.

The court also held that in 2014, Moscow had overall control of the separatist Donetsk People's Republic in eastern Ukraine, from where it said the attack on the plane was launched.

Presiding Judge Hendrik Steenhuis said evidence presented by prosecutors at a trial that lasted more than two years proved that the Boeing 777 flying from Amsterdam to Kuala Lumpur was brought down by a Buk missile fired by pro-Moscow Ukrainian fighters on July 17, 2014.

The crash scattered wreckage and bodies over farmland and fields of sunflowers. In the courtroom, some families of victims blinked away tears as Steenhuis highlighted how their lives were changed forever on that day.

'A piece of bone from a hand'

Steenhuis described the torment of family members who had to wait for the remains of their relatives. "A piece of bone from a hand. A piece of leg or a foot. In two cases, no parts of a loved one returned," said the judge.

The three men, who can appeal, did not attend their trial at a tightly guarded courtroom on the edge of Amsterdam's Schiphol Airport, from where the doomed plane left. Prosecutors had sought life sentences for all four. Prosecutors and the suspects have two weeks to file an appeal.

Hundreds of family members of people killed on the plane traveled to the court to hear the verdict, bringing them back to the airport their loved ones left on the fateful day that MH17 was shot down. 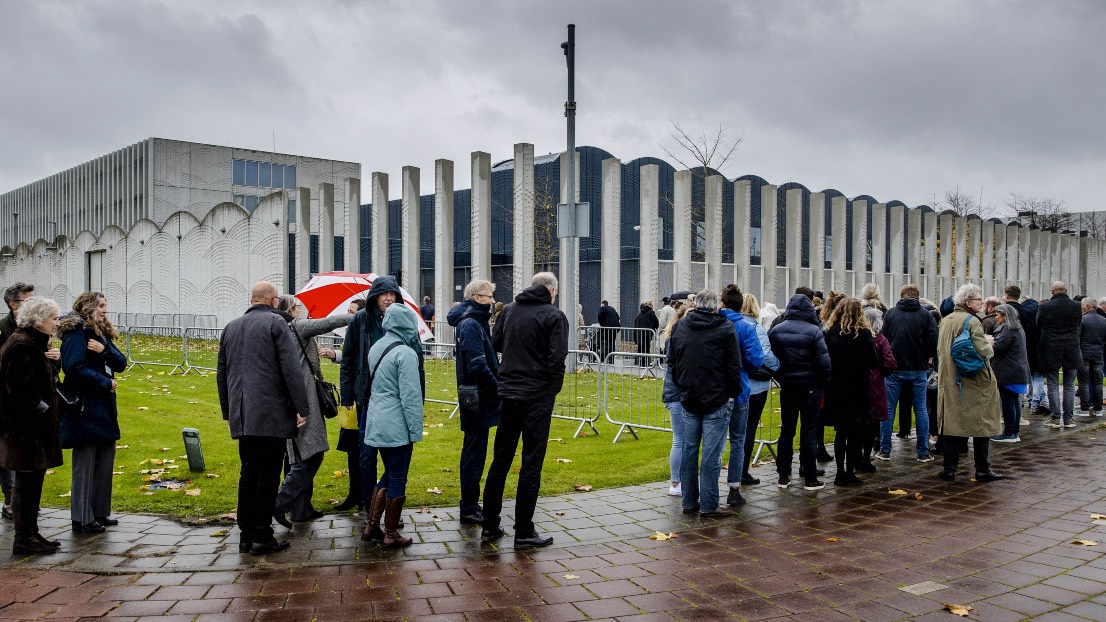 Relatives of the victims arrive at the Schiphol Judicial Complex in Badhoevedorp, prior to the verdict in the trial. /Sem Van Der Wal/ANP/AFP

Relatives of the victims arrive at the Schiphol Judicial Complex in Badhoevedorp, prior to the verdict in the trial. /Sem Van Der Wal/ANP/AFP

There had been fears that the weight of evidence was impressive but would not necessarily lead to convictions. Steenhuis, however, cited extremely detailed evidence showing where the Buk was fired from, the burns it left on a field, and how it moved around eastern Ukraine. He also went into deep details on the roles of the suspects.

"There is plentiful evidence" to support the theory that the missile was shot from the field in rebel-held territory, Steenhuis said. "There is no reasonable doubt possible," he added, dismissing defense arguments that something might have happened to the plane.

The court ruled that the three men - Russians Igor Girkin and Sergey Dubinskiy, and Ukrainian separatist Leonid Kharchenko - worked together to bring the Buk missile system from a Russian military base into Ukraine and into position for its launch.

And even if the shooting down of MH17 might have amounted to a military miscalculation, Steenhuis said "such an error did not change the intent."

'An act of barbarism'

Relatives said the ruling showed who was responsible for all the deaths on the plane.

"The truth on the table - that is the most important thing," said Anton Kotte, who lost his son, daughter-in-law and his six-year-old grandson when MH17 was shot down. He said the hearing was a "D-Day" for relatives.

Robbert van Heijningen, who lost his brother, sister-in-law and nephew, called the downing "an act of barbarism" that he could never put behind him, regardless of the verdict.

Ukrainian President Volodymyr Zelenskyy said the MH17 court decision was a vital first step in assigning responsibility for the crime but he added that more prosecutions and convictions were needed.

Russia's foreign ministry said the court had been under unprecedented pressure from Dutch politicians, prosecutors and the media to impose a politically motivated outcome.

"The trial in the Netherlands has every chance of becoming one of the most scandalous in the history of legal proceedings," it said in a statement.

Moscow has repeatedly denied responsibility for the downing of the jet and a senior member of the Russian legislature said Russia will not extradite citizens sentenced in absentia to the Netherlands, according to TASS.