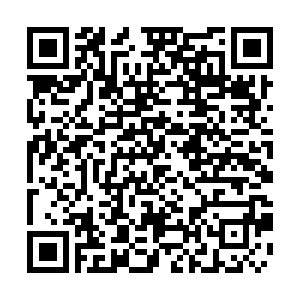 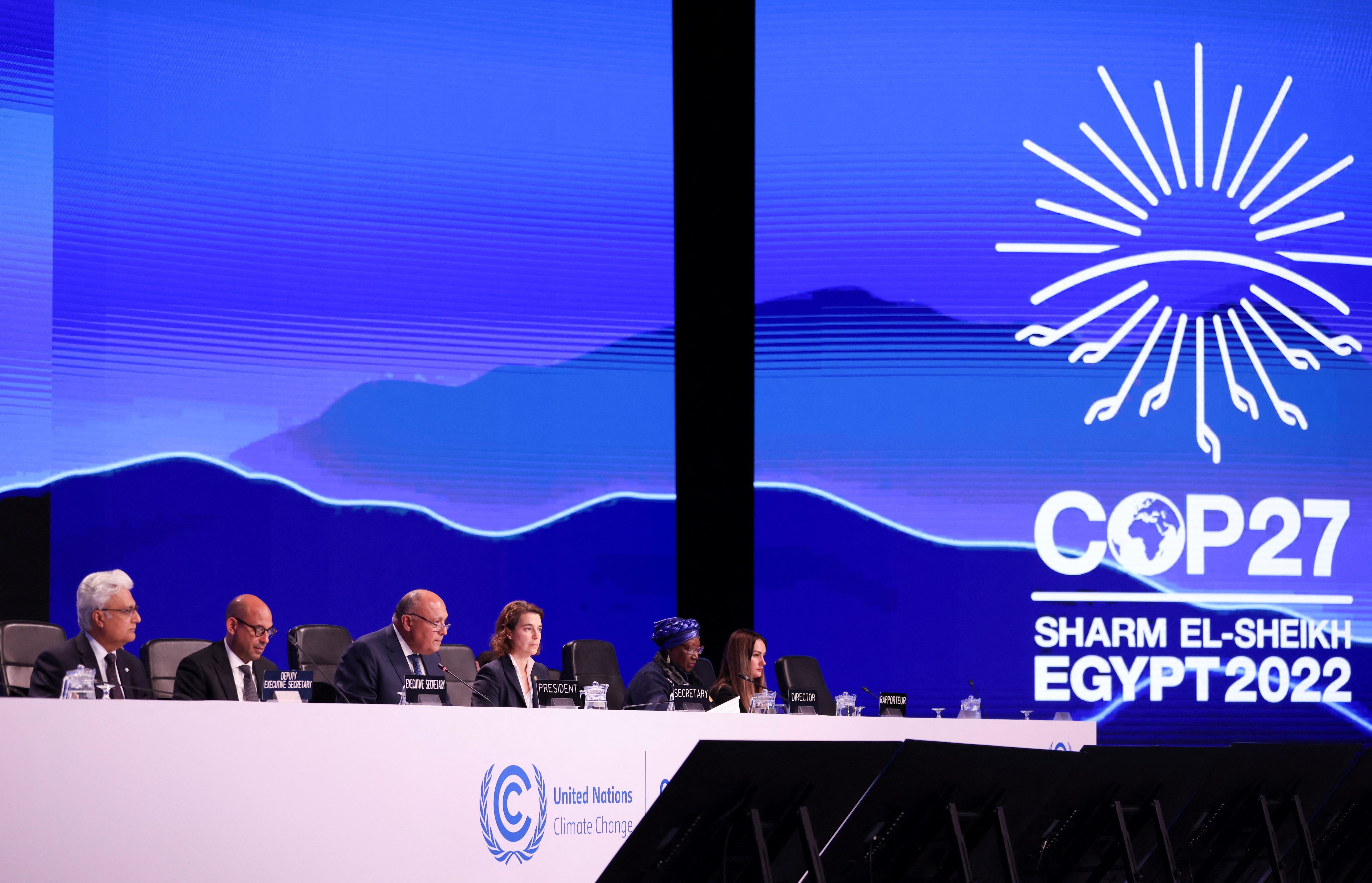 A hard-fought final agreement at the COP27 climate summit was reached early on Sunday that sets up a fund to help poor countries being battered by climate disasters - but does not boost efforts to tackle the emissions causing them.

The UN COP27 climate summit in Egypt drew praise for the creation of a "loss and damage" fund to help vulnerable countries cope with the destructive impacts of global warming.

But there was also anger over a failure to push further efforts on cutting emissions to keep alive the aspirational goal of limiting global warming to 1.5C from pre-industrial levels.

After tense negotiations that ran through the night, the Egyptian COP27 presidency released the final text for a deal and simultaneously called a plenary session to quickly gavel it through.

The swift approval for creating a dedicated loss and damage fund still left many of the most controversial decisions on the fund until next year, including who should pay into it.

The two-week summit was a test of global resolve to fight climate change - even as a war in Europe, energy market turmoil and rampant consumer inflation distract international attention.

And a landmark deal was agreed on funding to help vulnerable countries cope with devastating impacts of global warming.

It was relentlessly pushed by developing countries and agreed by wealthy polluters who have been fearful of open-ended liability.

It was called "historic" by the Alliance of Small Island States, comprised of islands whose very existence is threatened by sea level rise. "The agreements made at COP27 are a win for our entire world," said Molwyn Joseph, of Antigua and Barbuda and chair of AOSIS.

The fund will be geared towards developing nations "that are particularly vulnerable to the adverse effects of climate change" - language that had been requested by the EU.

Pakistani climate minister Sherry Rehman said COP27 "responded to the voices of the vulnerable, the damaged and the lost of the whole world."

A COP27 statement also held the commitment to the aspirational goal of limiting global warming to 1.5C from pre-industrial levels.

It included language on renewable energy for the first time, while reiterating previous calls to accelerate "efforts towards the phasedown of unabated coal power and phase-out of inefficient fossil fuel subsidies."

Loss and damage covers a broad sweep of climate impacts, from bridges and homes washed away in flash flooding, to the threatened disappearance of cultures and whole island nations to the creeping rise of sea levels. 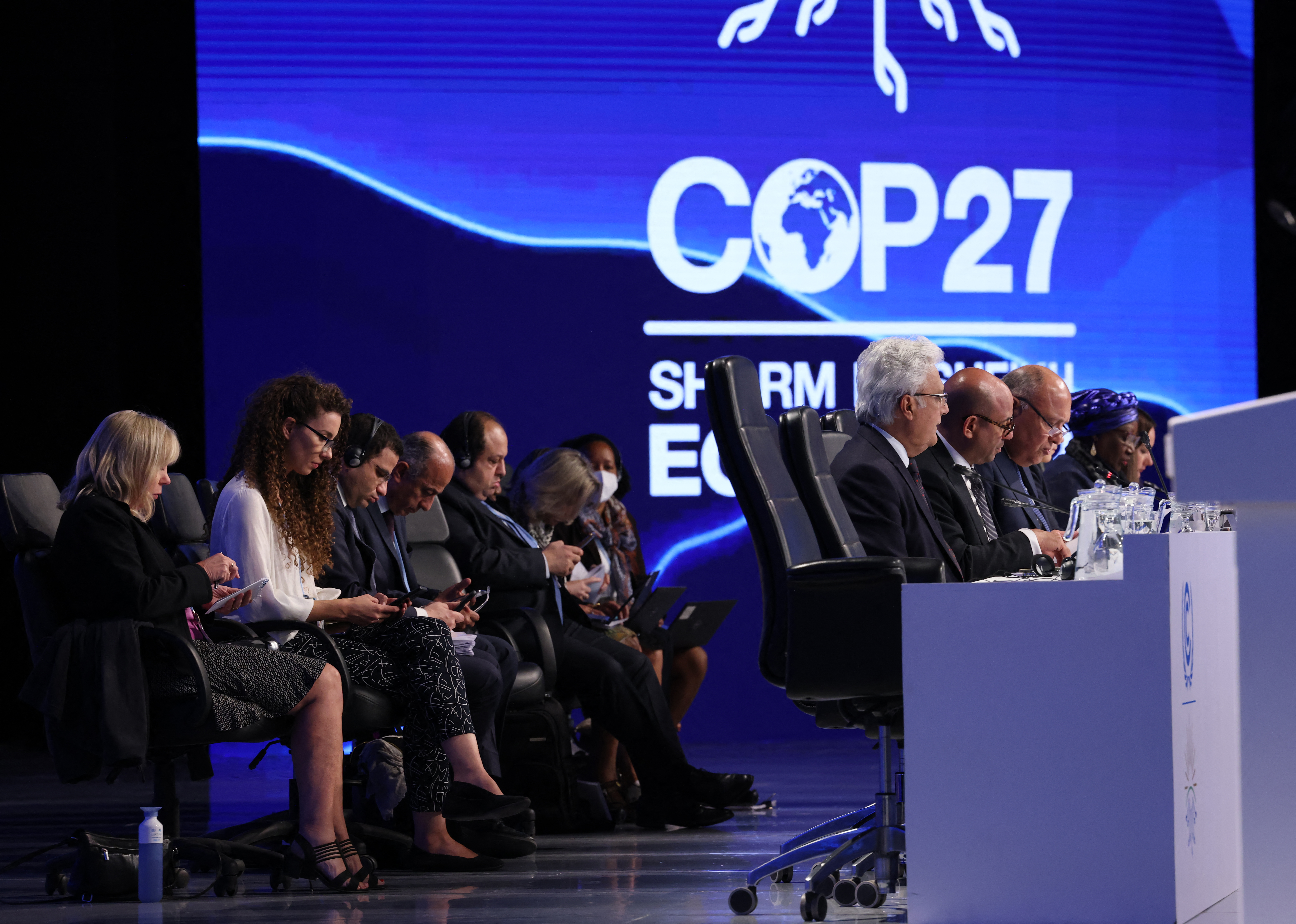 Opinion is divided on the successes that have been obtained from COP27. Joseph Eid/AFP

Opinion is divided on the successes that have been obtained from COP27. Joseph Eid/AFP

There was little progress from last year's COP26 meeting in Glasgow on key issues around cutting planet-heating pollution.

No important steps forward were made on tackling emissions.

"It is more than frustrating to see overdue steps on mitigation and the phase-out of fossil energies being stonewalled by a number of large emitters and oil producers," German Foreign Minister Annalena Baerbock said in a statement.

In line with earlier iterations, the approved deal did not contain a reference requested by India and some other delegations to phasing down use of "all fossil fuels."

It instead called on countries to take steps toward "the phasedown of unabated coal power and phase-out of inefficient fossil fuel subsidies," as agreed at the COP26 Glasgow summit.

"Too many parties are not ready to make more progress today in the fight against climate crisis," EU climate policy chief Frans Timmermans said, describing the deal as "not enough of a step forward for people and planet."

The text also included a reference to "low-emissions energy," raising concern among some that it opened the door to the growing use of natural gas - a fossil fuel that leads to both carbon dioxide and methane emissions.

"It does not break with Glasgow completely, but it doesn't raise ambition at all," Norway's Climate Minister Espen Barth Eide told reporters.

The final loss and damage text left many of the thornier questions to be dealt with by a transitional committee, which will report to next year's climate meeting in Dubai to get the funding operational.

UN chief Antonio Guterres said the UN climate talks had "taken an important step towards justice" with the loss and damage fund, but fell short in pushing for the urgent carbon-cutting needed to tackle global warming.

"Our planet is still in the emergency room," Guterres said. "We need to drastically reduce emissions now and this is an issue this COP did not address."